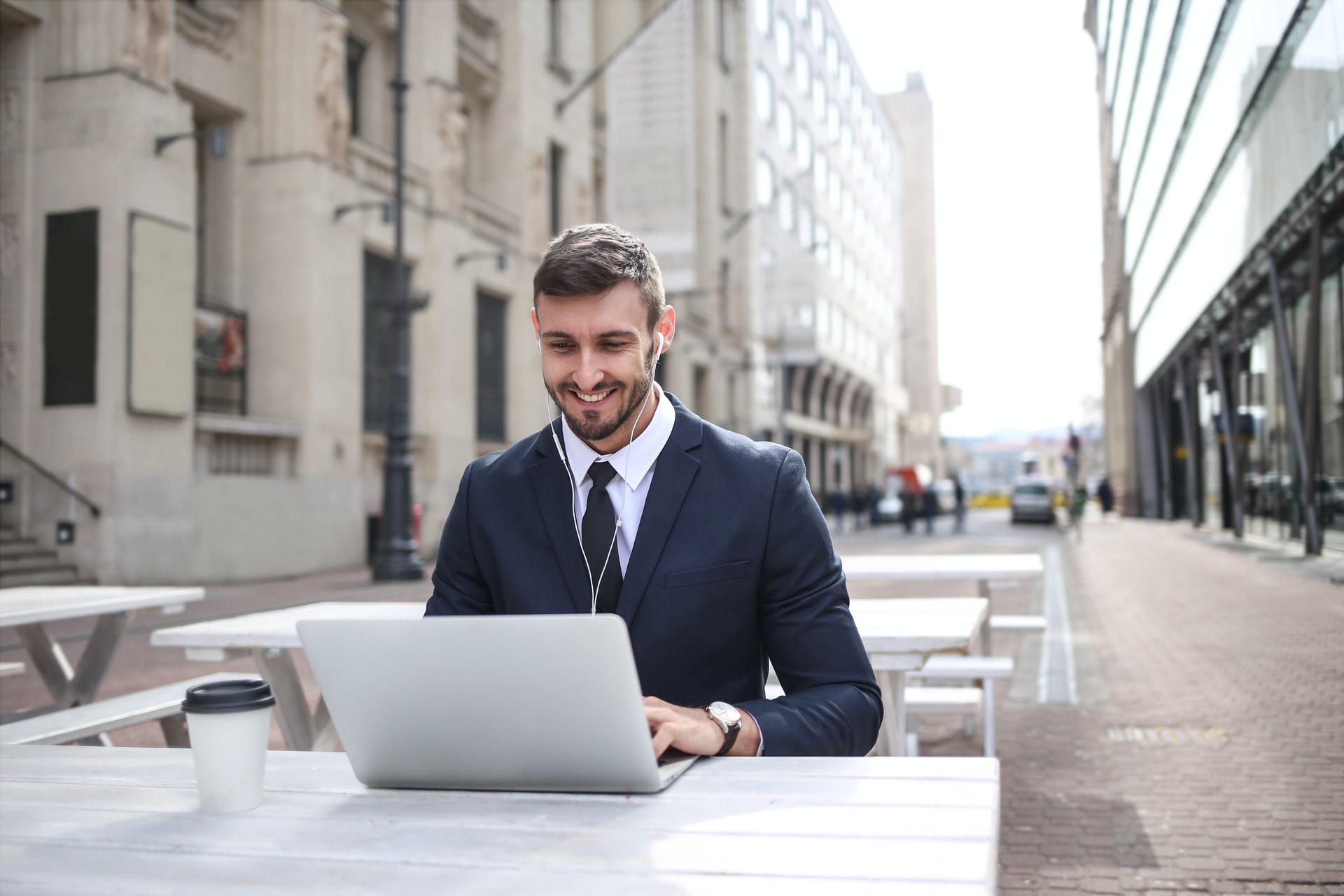 How Much does it Cost to Create a 9GAG Clone?

Write to Yuri
Merehead / Blog / Development / How Much does it Cost to Create a 9GAG Clone?
Are you looking to do the App like 9gag?
Yuri Musienko
Write to author
Merehead is a leading development company

9GAG is an online platform that allows users to download and share user generated content or other content from external sites and social networks. The portal stands out for its focus on entertainment content: hilarious and funny pictures, gifs and videos covering anime, sports, movies and more. Next, we will tell you how much it costs to create a 9GAG clone, but with a more modern design and technology stack. Since the original in this regard has long been outdated and looks like a website from the early 2000s.

If you want to know how much it costs to build a site like 9GAG, the simple answer is between $ 13,000 and $ 142,000. This is how much, according to Clutch research, startups spend on average on developing software solutions. Such a wide spread is due to two factors: the complexity of the development and the location of the outsourced technical partner who implements the product in code.

Complexity usually refers to the number of functions and the depth of their elaboration. In addition, complexity is also influenced by design requirements: someone wants to duplicate the design of another website (it's simple and cheap), while someone needs a unique design that targets a specific target audience (difficult, expensive and time-consuming). The complexity of the project is conventionally divided into:

As for the location of the developer, it is important, as the salary of web developers in different countries can vary greatly. So, according to Cleveroad data, the most expensive specialists are located in the United States - an average of $ 95 per hour of work. Web developers in Western Europe and the UK get a little less at $ 67 per hour. In Eastern Europe, coders are paid $ 32 an hour, and in Africa and Asia about $ 25 an hour.

Here is the estimated cost of creating a 9GAG clone, calculated based on the complexity of the development and the location of the developer company:

The cost of creating a clone of the 9GAG site

The 9GAG website interface is simple and intuitive. It is focused on making the user experience as easy as possible. At the same time, behind the external simplicity, there is a complex backend that allows you to work with high-quality images, GIFs and videos with minimal delay on the user's side. Let's see what technologies are required for creating a clone of such a site and how long it will take to implement its basic functionality.

Most of the 9GAG technology stack are standard development tools that are used to build image and video oriented websites.

Here is an example of a technology stack for creating a similar site: 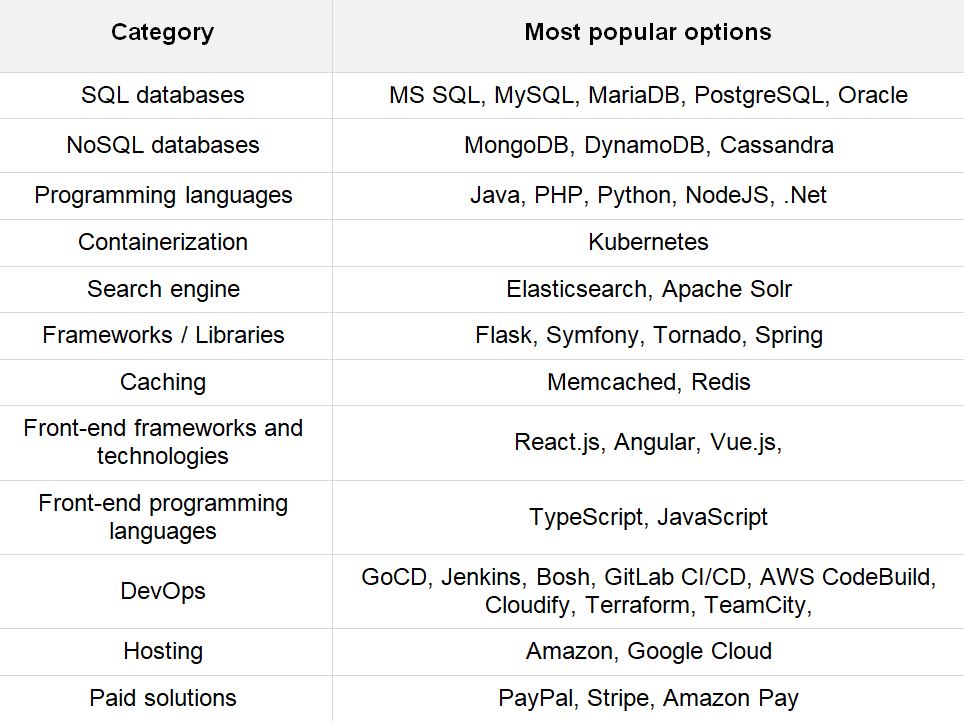 Architecture of 9GAG Site Interaction with AWS Cloud Technologies. Source
The only difficulty that can arise in the process of choosing a technology stack is the need to use scalable tools that will avoid brakes and interruptions in work during peak loads. 9GAG solved this problem after switching to AWS:

Time of development of site functions

Authorization. Registration and authorization on the 9GAG website is carried out via email or Facebook and Google accounts. By creating a clone of this service, you should offer your users at least the same options. In addition, you also need to implement the function of resetting a lost password via your social media account or email.

Profile settings. Give users the ability to customize their profile on the site and indicate their preferences, for example, what type of content they prefer (movies, anime, humor, jokes, funny, etc.).

Message exchange. Live chat is an optional feature for sites like 9GAG. But it improves the user experience, so it is better to have it than not.

General settings. Give users the ability to customize the functionality of the site: enable and disable push notifications, change the interface language, change the password and other security settings, etc.

Uploading photos and videos. This is one of the main features of 9GAG, which allows users to post their images and videos to the feed, as well as to other sites and social media. When implementing it, make sure that everything on the user side is implemented as simply and clearly as possible. So that even your grandma can figure out how to upload content to the site and share with it on Facebook.

Editing content. If you want to create your own 9GAG clone, your platform will also need functionality with which users can edit images and videos within the site / application. At the same time, you should also have functionality for creating memes using several templates.

Geolocation. This is another optional feature, but it can be useful for automatically detecting the interface language and creating a personalized news feed, for example, when users with an IP from the UK in the feed are primarily shown content about the UK, its inhabitants, politics, films, etc. This approach increases user engagement.

Search engine. Also, users should be able to search the content they are interested in on the site by keywords, tags, countries, types of media content, novelty, genres, etc. It should be convenient and as clear as possible so that users can find everything they need in a couple of clicks. 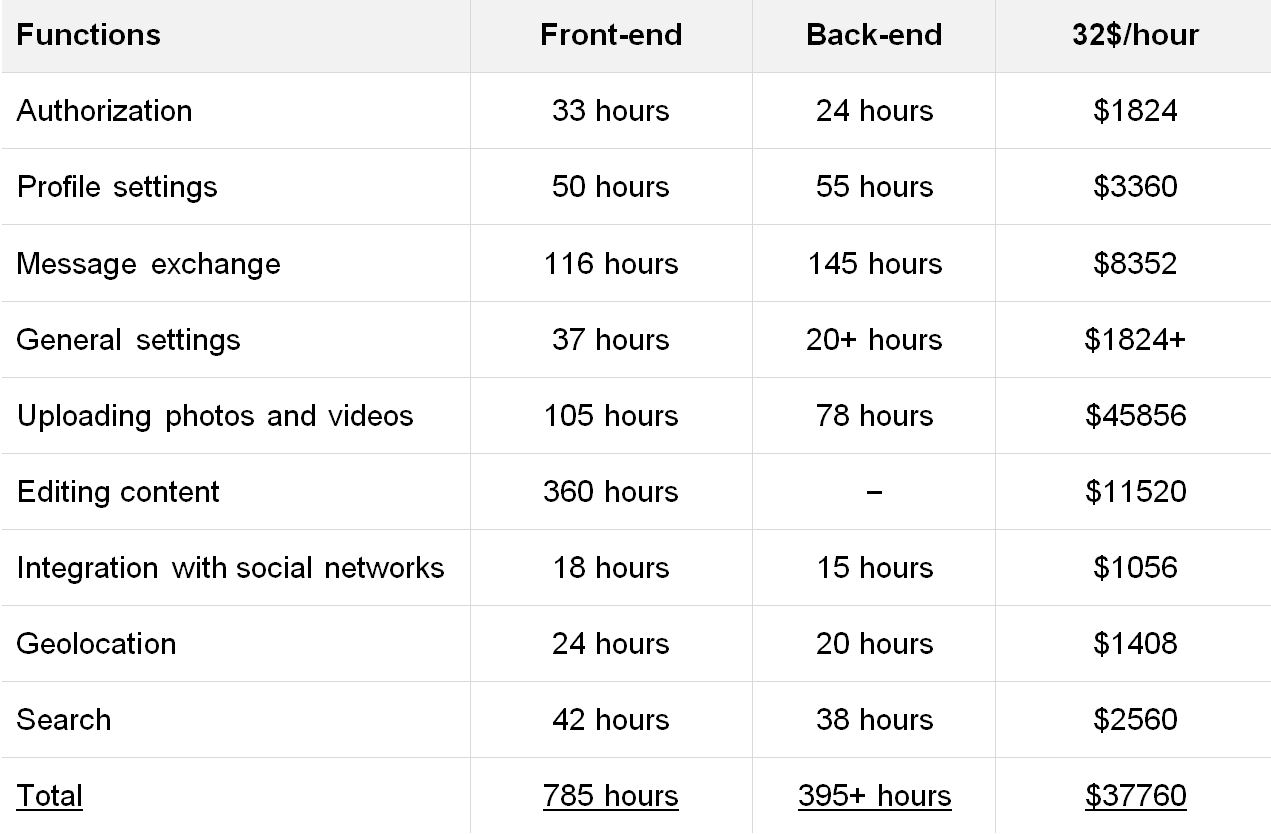 The cost of cloning the mobile version

The mobile version of 9GAG was launched in 2012 both for iOS and Android, which made it possible to increase the number of active users to 5-6 million monthly visitors very quickly. If you intend to create a successful 9GAG clone, you also need to think of a mobile version to reach as many potential users as possible. Here's what you need and how much it costs to create a clone of the 9GAG mobile app.

Time and cost of application development 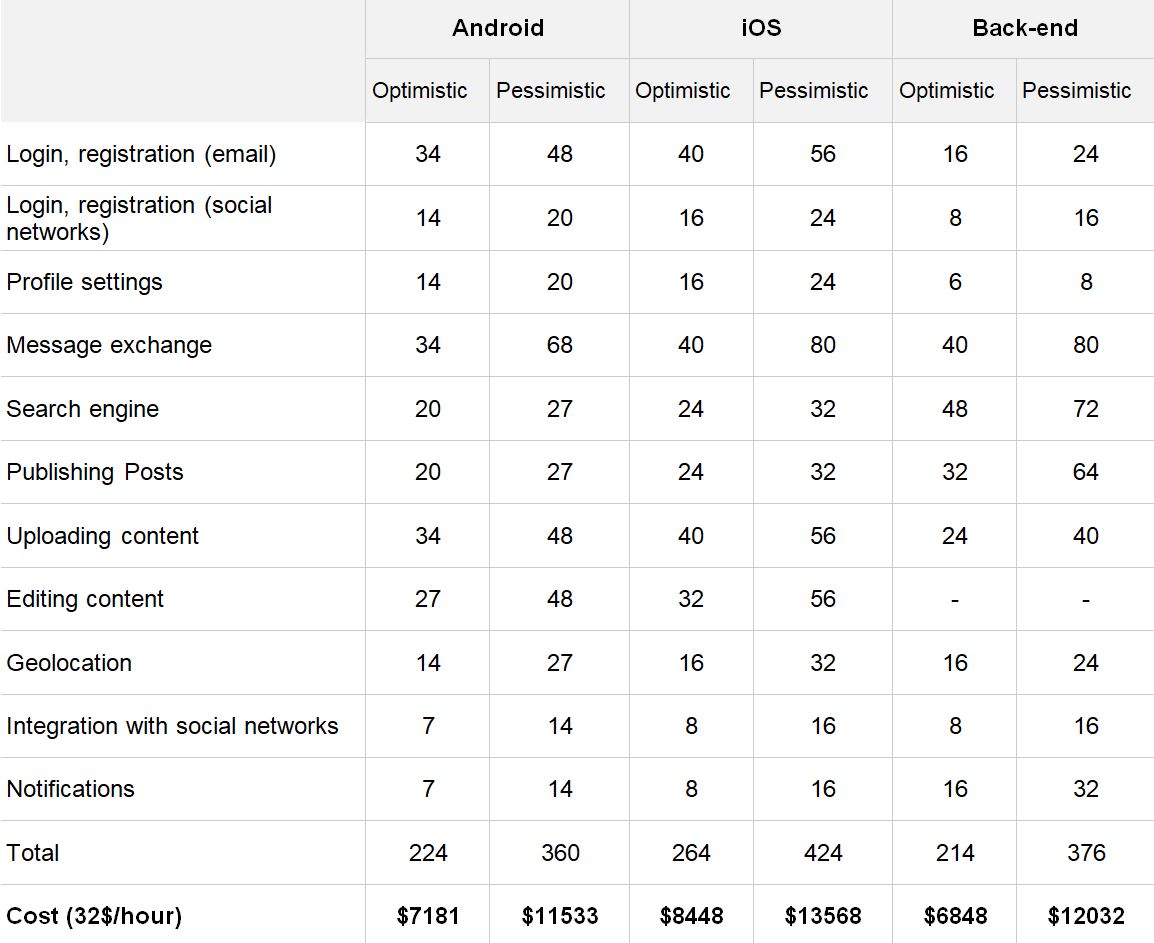 The cost of the promotion 9GAG clone

Here's  how much it might cost to promote a 9GAG clone by channel:

Domain purchase. The price of a domain depends on the popularity of the domain zone, which usually indicates the nature of the activity or the country. For example, in 9gag.com the domain name is "9gag" and the domain zone is ".com" (from company). The cost of registering a site in the .com zone is $ 20 per year (less in the first year).

Besides .com, there are many other domain zones that you can use when registering a 9GAG clone, for example .org, .net, .info, .online, .fun ($ 30 per year). You can find out about domain availability and its cost on sites such as NameCheap.com, Domain.com or GoDaddy.com.

Hosting purchase. When cloning services like 9GAG, it is best to use Amazon (AWS) or Google Cloud. They provide end-to-end solutions, great scalability and flexible pricing model.

How Much does it Cost to Create a 9GAG Clone? key takeaways:

Merehead does professional development of App like 9gag. If you have questions, contact us for a free consultation.