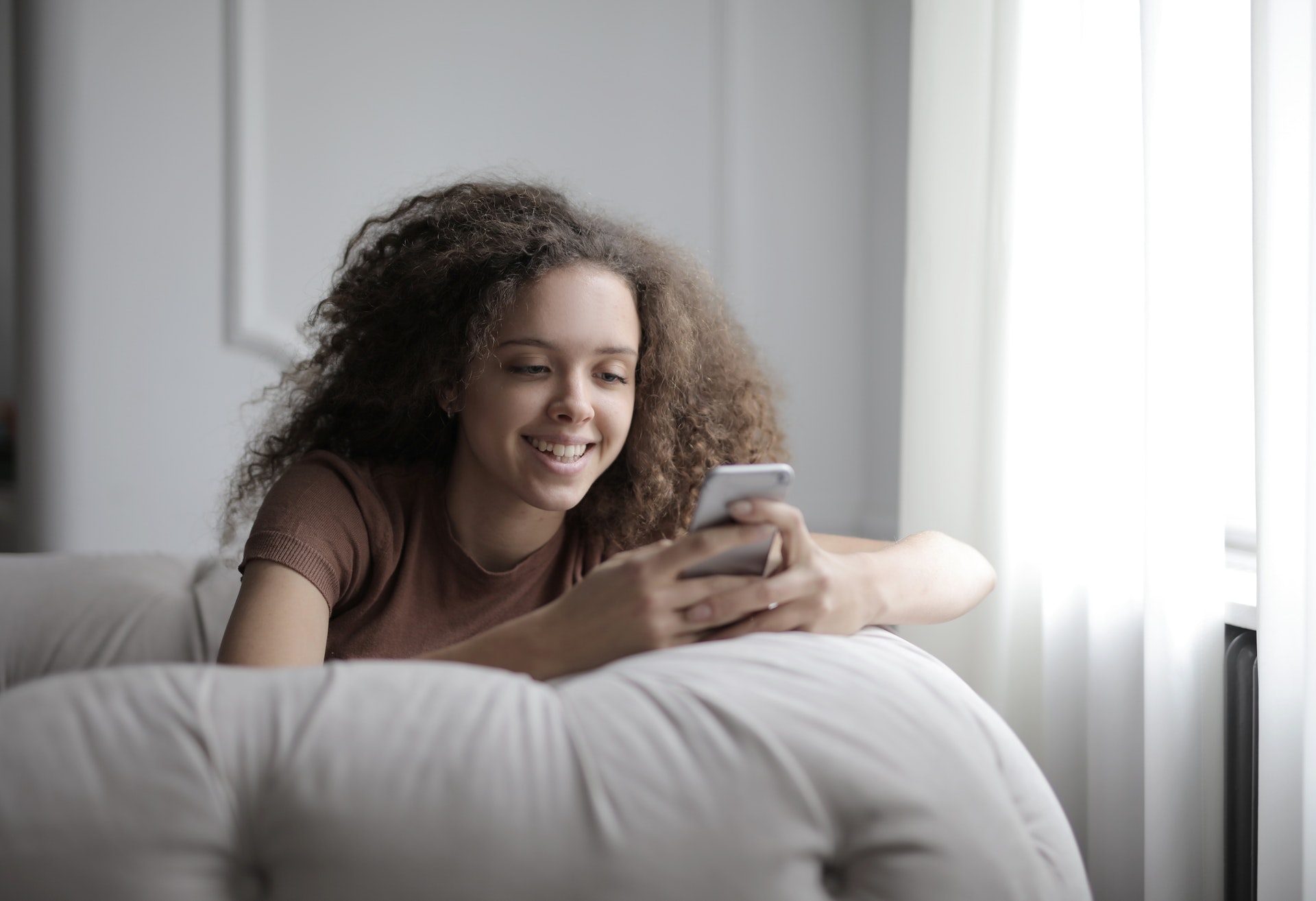 How To Build A Blockchain Android & iOS App?

Write to Yuri
Merehead / Blog / Mobile apps / How To Build A Blockchain Android & iOS App?
Are there any questions?
Yuri Musienko
Write to the expert

When the blockchain configured properly, it can provide a decentralized solution that reduces the number of intermediaries, increases transparency, and ensures data security and eliminates unauthorized access at the same time. Thanks to this, this technology can be used as a replacement for the traditional base when creating an application architecture for Android and iOS. In this article, we will look at how to create such an application. We also advise you to carefully read our article about TOP 5 BLOCKCHAIN ​​TRENDS OF 2022. 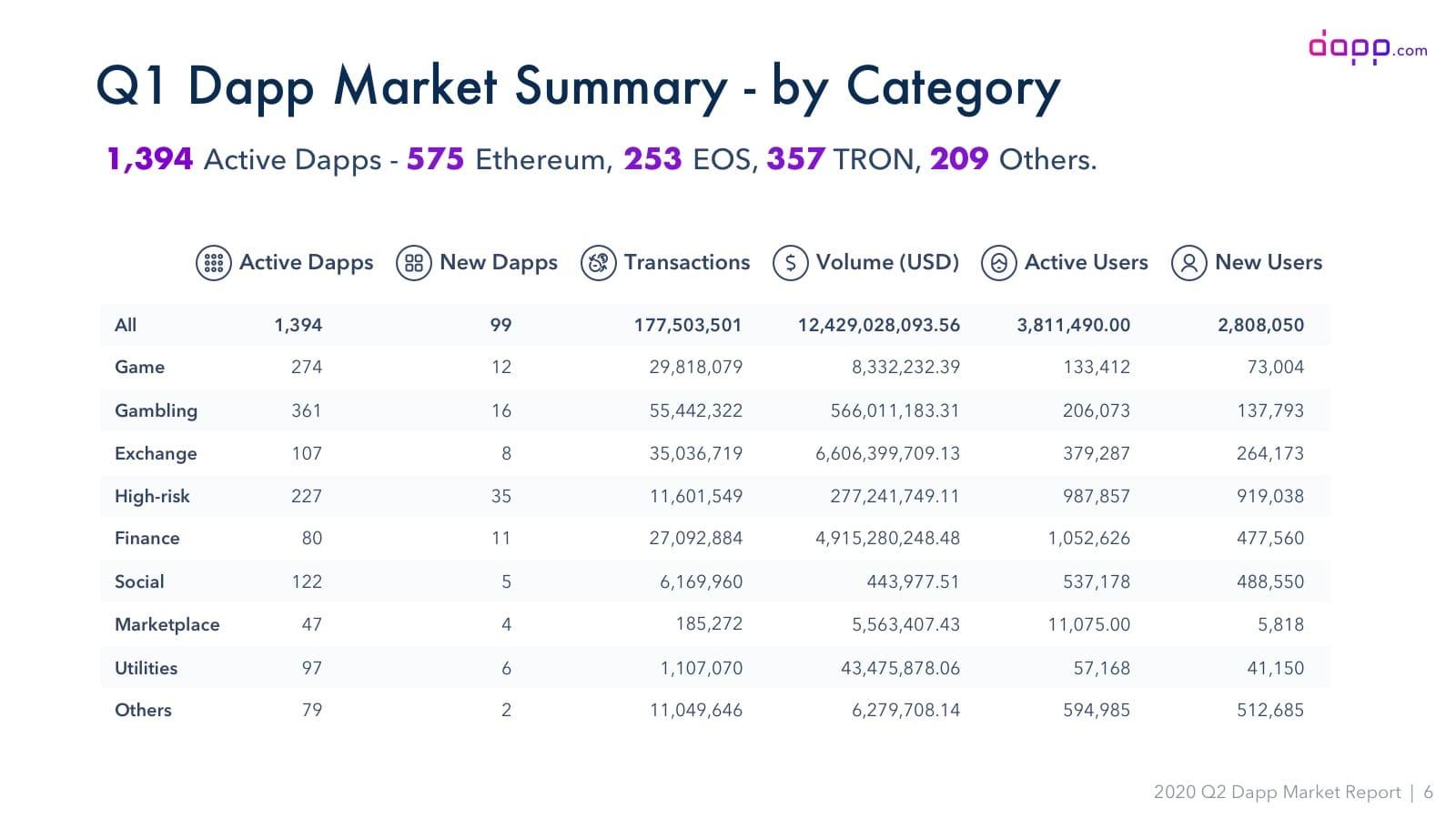 Which sectors besides cryptocurrency most often use blockchain. Source

As with any product, an idea is the first thing you need to think about before you start developing your application. At the same time, you must be sure that you really need a blockchain to implement it. So, if you want to create a mobile video game, torrent client, online magazine or aggregator of something, then the blockchain is not needed here, since it does not bring any advantages compared to the traditional approach.

Blockchain technology will be useful in the following cases:

Once you have decided what kind of blockchain applications on Android & iOS you plan to create, your next step is to find a developer. You need a technical partner, because creating a mobile application on the blockchain using templates, as is the case with WordPress sites, will not work. Blockchain requires certain knowledge and skills, and also costs 15-30% more.

What to pay attention to when looking for a technical partner is described in the article: «How to choose a software company». 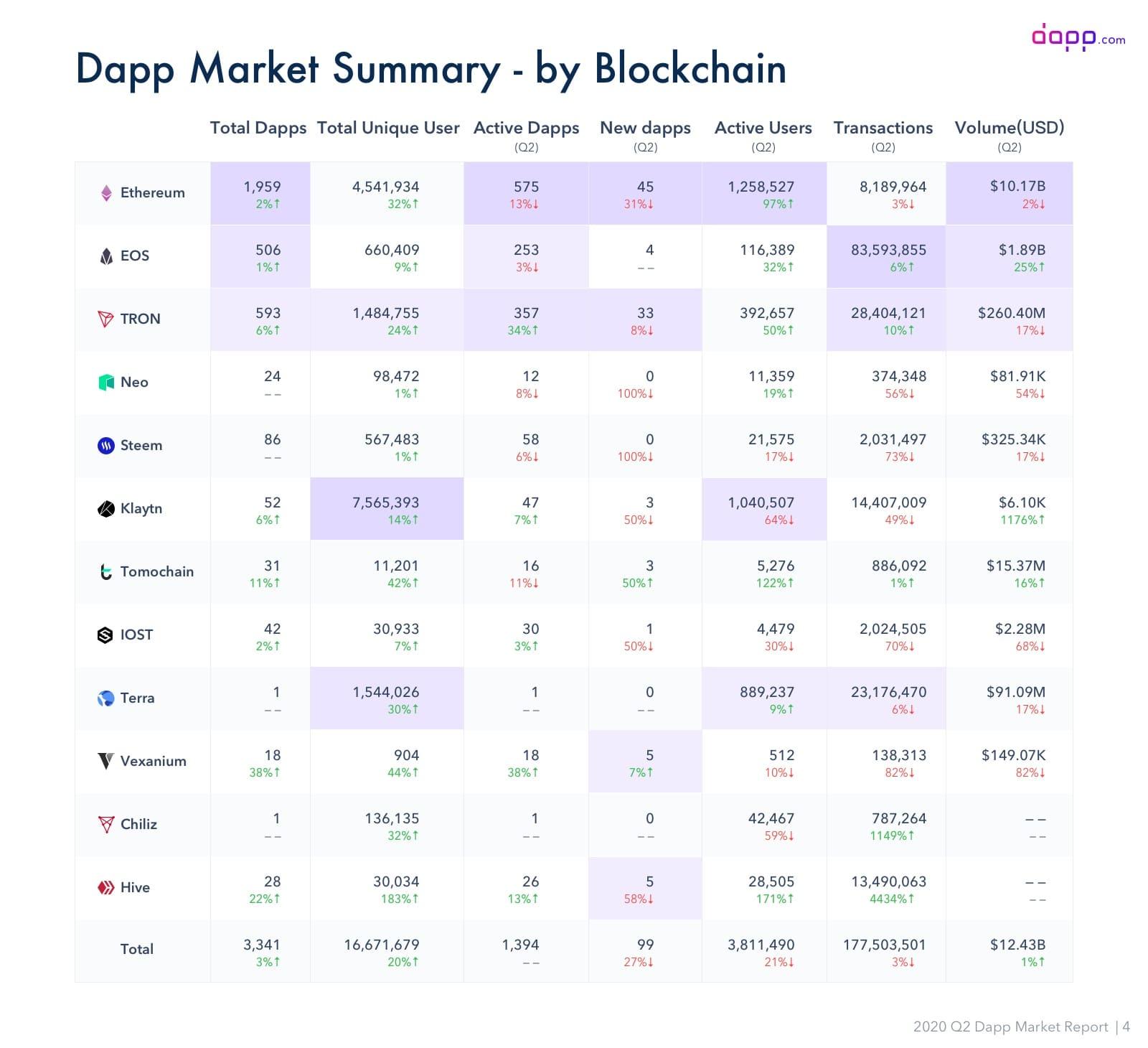 Statistics of the most popular platforms among Dapps developers. Source

At the next stage of creating a mobile blockchain application, you need to decide on which blockchain network you want to create your product. The choice must be made based on what properties you need.

Here are some of the most popular options among developers:

Step 4. Development of the application framework

An example of a low (left) and high (right) precision of framework. Source
The process of building a blockchain application on Android & iOS is similar to the process of building a house. Before you start laying the foundation, you need to develop an architectural plan that will give you an idea of what kind of house and what you will be building of. The framework of your application is the same architectural plan that you will use to build your software product.

Frameworks depict the basic structure of an application, its appearance, user path, approximate appearance of application screens, and so on. With such a scheme, developers can understand what functionality they need to implement and how long it will take them to do so, which helps to budget the project.

An example of a ready-made blockchain application interface design. Source
Once the framework has been created, you can start developing an attractive user interface for your blockchain application. This is a very important stage, since the user experience will depend on it - how the user perceives the interface: pleasant colors, convenient icons, intuitive transitions between screens. Or vice versa: it is not clear what and how to do, small icons that cannot be hit, some kind of toxic color scheme.

Here's what designers should do at this stage:

Step 6. Implementing the application in code

After designing the UI / UX, the process of implementing this design and application business logic in code begins. This usually means implementation at the background (backend) and foreground (application interface) levels. This process may look different depending on several aspects: This usually involves creating a minimum viable product (MVP), which is used to validate the concept and receive feedback. With this data, the product is being finalized to the release version.

Thorough testing of your blockchain application is one of the prerequisites for developing blockchain applications if you intend to add your product to the listings of the Google Play Store or Apple App Store. These sites necessarily require that the app be tested based on various parameters and criteria, be free of errors (critical) and work well in any use case. In addition, you also need to check the performance of the application under increased load.

This is done by QA engineers, or specialists.

Deployment is the last step in the development process. Once the product is ready and passes all tests, it can be registered on such marketplaces as the Google Play Store and Apple App Store. For this you need: After the application gets into the marketplaces, you need to make sure that your product does not lag behind the development of competitors. This will require the maintenance and support of the application, which may include updates to libraries, framework and operating systems, as well as adding new features and making changes to the application based on current business needs.

Step 9. Promotion of the project

For your blockchain application to become popular, you need a marketing strategy that targets your target audience. Here's how much it can cost depending on the promotion channel: More on the topic of marketing:

A detailed description of the cost of blockchain development with examples and breakdown by stages and processes is described in the article: «How much does blockchain development and implementation cost». Here we will simply present a table of the estimated cost of creating a Dapp for Android and iOS, depending on the complexity and functionality of the project.

How To Build A Blockchain Android & iOS App? key takeaways:

Merehead does professional development of Blockchain Android or iOS App. If you have questions, contact us for a free consultation.

Merehead review. Vleppo is a startup, digital asset exchange platform based on the Komodo blockchain protocol.
Category: Mobile apps 11/18/2021
How to Use Blockchain for Identity Management?
"As many of you experience every day, the world is undergoing a global digital transformation where digital and physical reality are blurring into a single integrated modern way of living. This new world needs a new model for digital identity, one that enhances individual privacy and security across the physical and digital world," says Alex Simons, Microsoft's Director of Program Management, in his blog post.

Category: Mobile apps 11/07/2022
When You Shoud to Use a Blockchain Technology - Do You Really Need It?
So, you've decided to get yourself a nice blockchain-based business? Congrats! But would you mind answering the following questions:

Category: Mobile apps 01/05/2023
Best Blockchain Use Cases That Made Companies Stronger
Blockchain is the technology that, like the Internet in its time, will change a great part of modern business. How it will be, what problems the control register will solve and what benefits the entrepreneur will receive – read in this article.