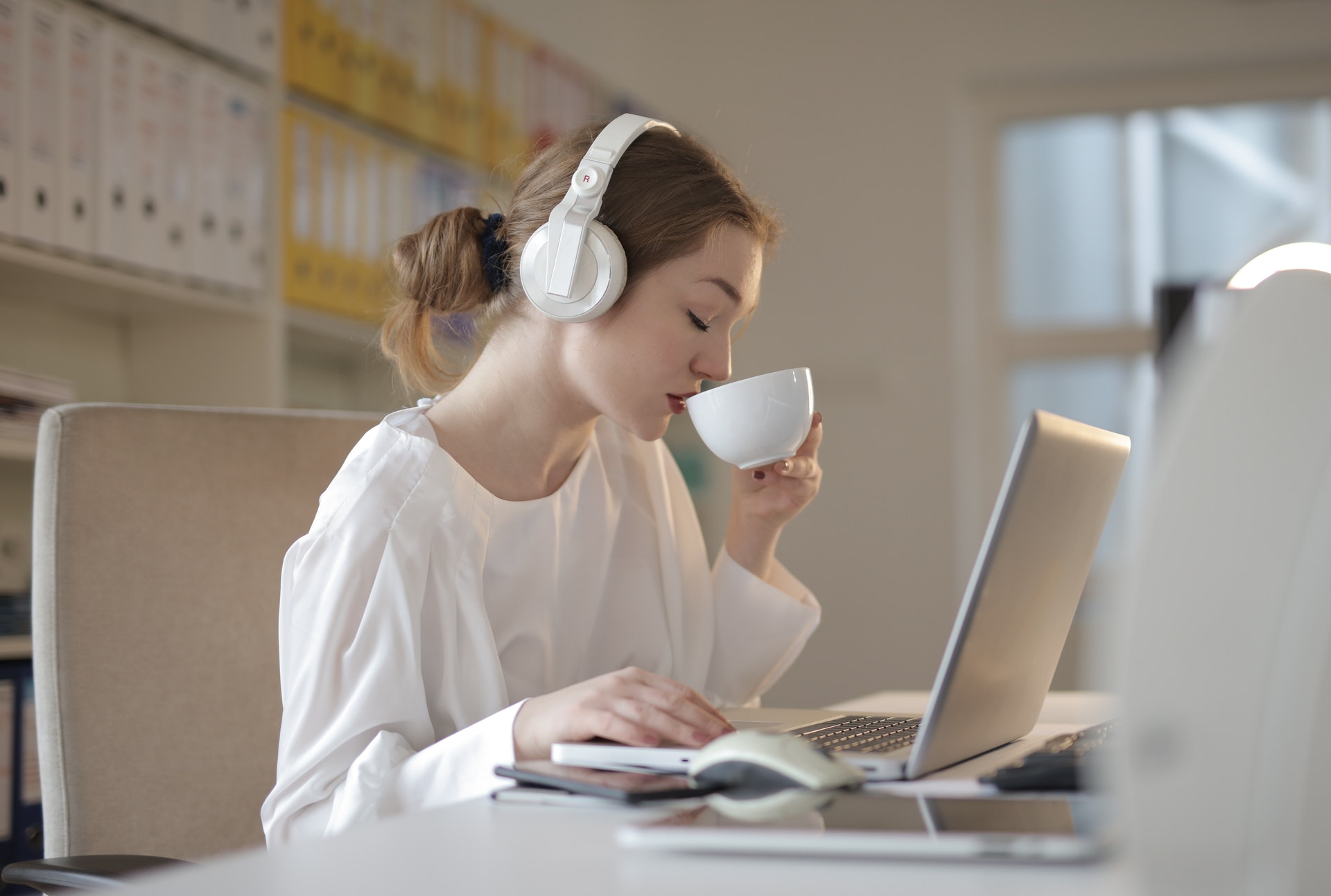 Soundcloud Clone App - How to Create a Music App like Soundcloud?

Write to Yuri
Merehead / Blog / Development / Soundcloud Clone App - How to Create a Music App like Soundcloud?
Are there any questions?
Yuri Musienko
Write to the expert

SoundCloud is an online music platform that helps artists promote their creativity. It launched Billie Eilish, Post Malone, Don Monique, Lil Pump and many other famous musicians. Next, we will look at how this application works, why it became popular and how to create your own clone based on it - a platform with a similar design and functionality.


The essence of the SoundCloud project

SoundCloud's vision is to help aspiring and independent musicians (and their producers) promote their creativity and be able to monetize their success, that is, it is analogous to YouTube, not only for video, but for audio tracks. The platform is available in a browser, as well as in a mobile version on Android and Apple iOS.

For artists, the site provides such opportunities:

For ordinary users, the site provides such opportunities:

To create your own music app clone, you need to obtain the appropriate permissions and licenses. If these are songs of independent artists, then the copyright belongs to them. In this case, the necessary permissions can be obtained directly from the artist when he signs the User Agreement or uploads audio tracks to your platform.

If the artist signed a contract with a label and recorded his song in the label's studio, then the rights to this recording belong to the label, at least partially. Usually the rights to the composition itself remain with the musician, but he can instruct the publisher to manage these rights. Song rights management means licensing songs, collecting royalties, maintaining accounting records and other administrative matters. Also, sometimes artists completely sell the rights to their compositions to the publisher.

All music streaming pro-forms and Internet radio stations must be entitled to reproduce songs and / or the right to make copies of sound recordings and compositions, and pay royalties to copyright holders. The type of license you need and the structure that issues it depends on the type of service and country.

For example, in the United States, radio stations pay approved government agencies, which in turn already pay the song copyright holders: songwriters, labels, music publishers. Royalties for song reproduction in the United States are set by the Copyright Royalty Board (CRB).

Applications for streaming music on request receive a license from:

To run your own music-on-demand streaming application, you must obtain licenses from the following organizations:

Regardless of which music streaming app you intend to launch, they all have a fairly standard overall set of essential features. Here is a brief description.

Registration and authorization. You can listen to music on SoundCloud without registration, but that's all. Uploading your music to the service, saving your favorite tracks, creating playlists, personal recommendations and many other functions are available only to registered users. At the same time, the registration form is standard: via email or accounts on Facebook, Google and Apple. Other sites, such as Spotify, check the user's location during registration to deselect those who do not fall under the jurisdiction of the streaming site's music licenses.

Simple search and navigation. Your clone platform should be able to easily and quickly search for tracks, artists, albums, genres by keywords. Plus, you can search for music by mood and activity like Spotify and Pandora Premium do.

Music library. Usually, the more songs users can find in your application, the better. But there are nuances:

Personal recommendations. This is one of the main reasons why users choose Spotify, Pandora Music, or Apple Music. SoundCloud implements the recommendations in the Station function, but it is not as good as the competitors, so it is better to clone it from another service.

Here are the technologies used for personalized recommendations:

Music player. This is the main function of any music application. It should be pleasing to the eye and intuitive, and support the following features: Uploading your songs to the service. SoundCloud allows anyone to upload their tracks to the app and make them available for others to listen to. This is usually done by artists looking to gain public support or advertise their concerts. Regular users can also upload a song to the platform, but there may be issues related to the absence of copyright for the music composition.

Additional functions. In order to compete with the big players like Apple Music, Pandora Music, SoundCloud, and Spotify, your app will need to add extra features. Here's what it could be: 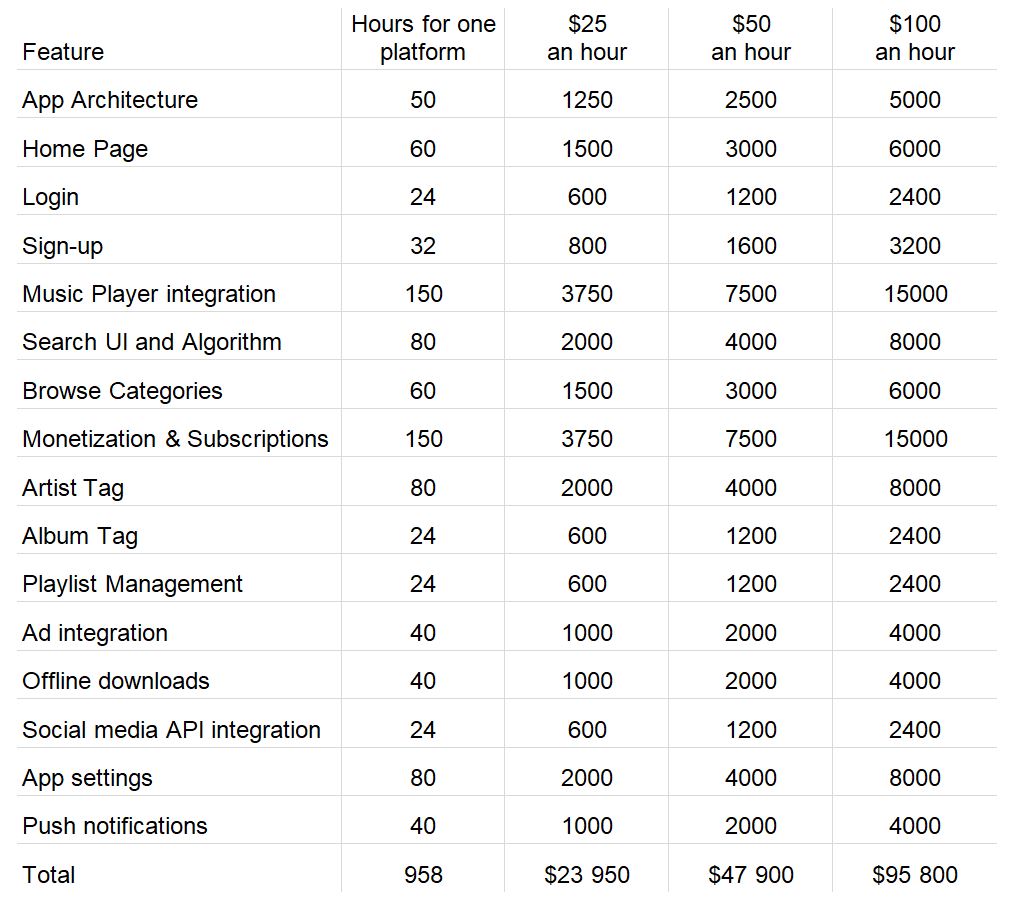 Soundcloud Clone App - How to Create a Music App like Soundcloud? key takeaways:

Merehead does professional development of create a music app like soundcloud. If you have questions, contact us for a free consultation.

Merehead review. Vleppo is a startup, digital asset exchange platform based on the Komodo blockchain protocol.
Category: Development 12/02/2021
Spotify Clone App — How to Create a Music App like Spotify?
Spotify is the world's most popular online music streaming service with 320 million active users including 150 million paid subscribers. Next, we will tell you how this service works, why it has become so popular and how to create your own music clone based on it - an application with similar functionality and similar design.

Category: Development 11/14/2021
Pandora App Clone – How to Create a Music App Like Pandora?
The Pandora music app was created for music streaming on the Internet with the Music Genome Project recommender system. Recommender systems are programs, which offer extremely interesting music objects with the help of specific algorithms. The analytical system evaluates each musical piece by 450 various musical parameters to identify listeners’ taste in music. 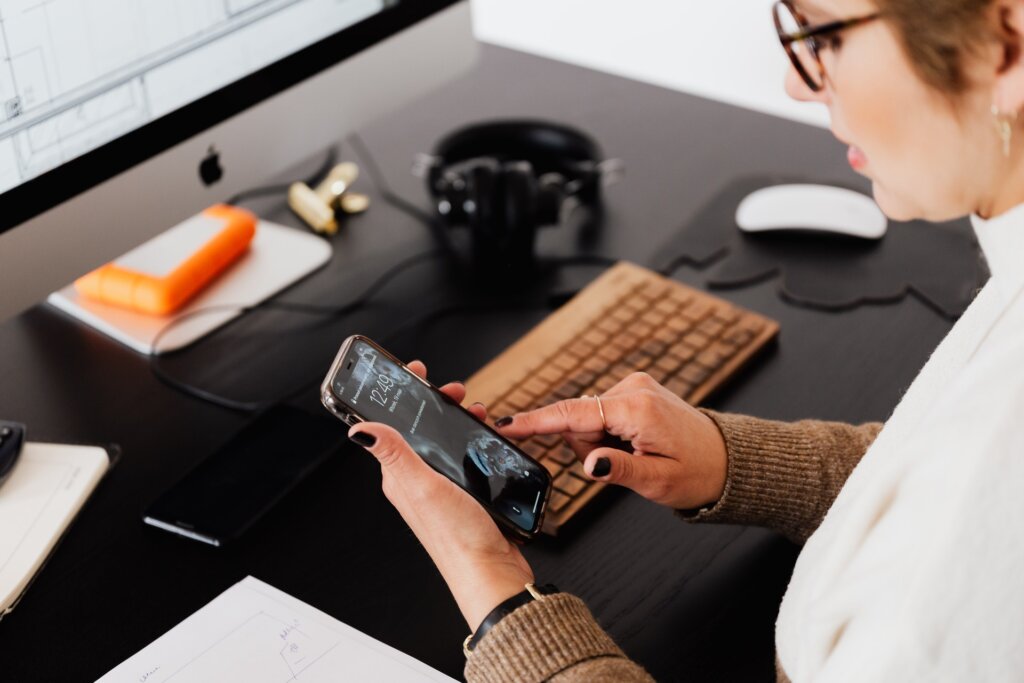