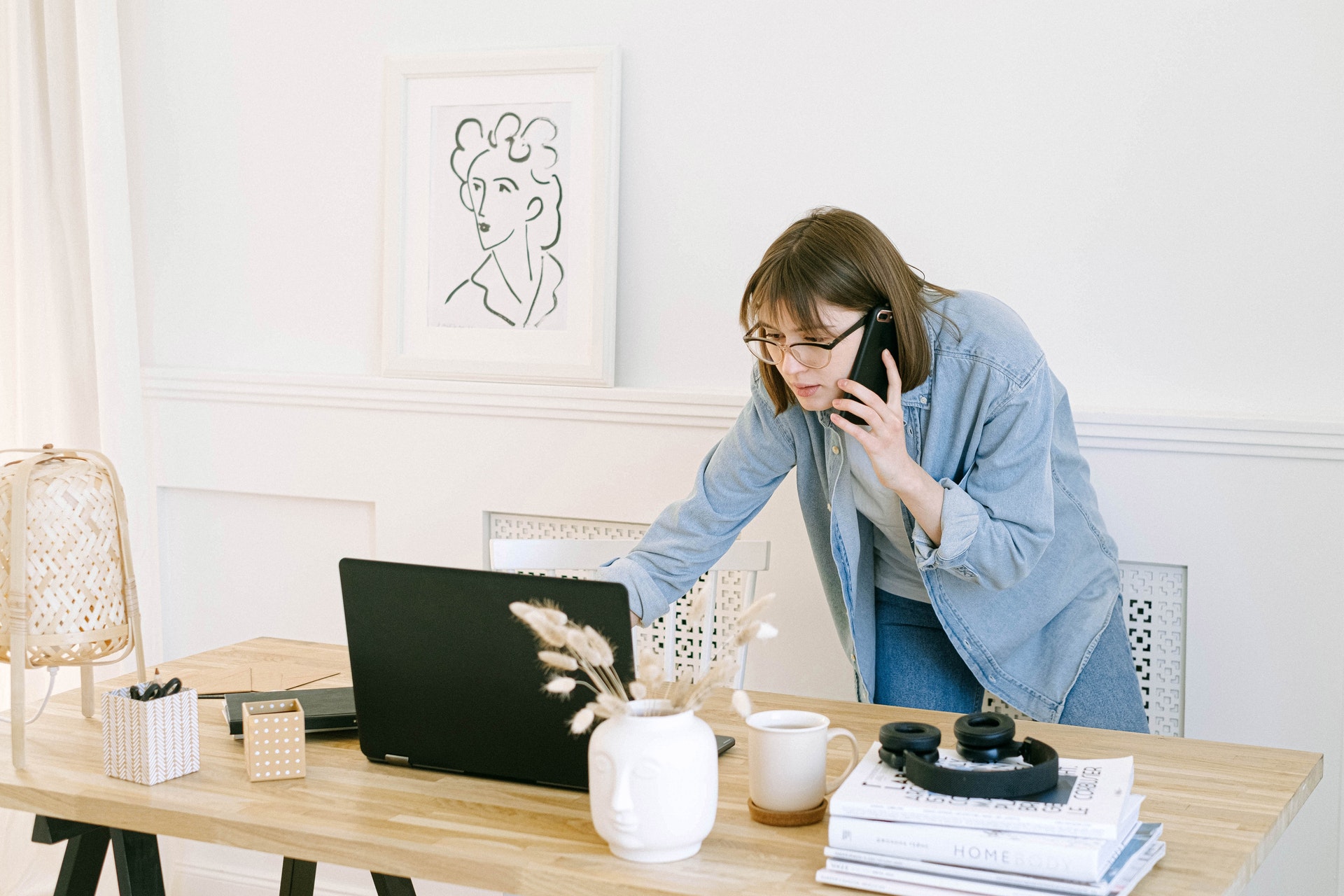 How Much does it Cost to Create a Tumblr Clone?

Write to Yuri
Merehead / Blog / Development / How Much does it Cost to Create a Tumblr Clone?
Are you looking to do the App like Tumblr?
Yuri Musienko
Write to the author

Tumblr is probably one of the most successful microblogging services over the past decade in the world. Until 2018, its intensive growth had been the subject of debate among the business and IT experts. Despite that after 2018, the resource lost a step a little bit, it’s still one of the largest and most successful websites in its segment. No wonder that people are trying to create its analogs here as well. How much the creation of a clone will cost and what challenges it will have? I’ll try to answer these questions in this article.

We should find out what this app is like and how it works before talking about the cost of the creation of its clone.

Tumblr combines features of a social network and a microblogging platform. This makes it possible for users to post whatever and whenever they want. This format allows every user to share any content: links, music, photos, videos, text messages, files, and the like. Thereat the app is using the client’s desktop, browser, phone number, and email.

Tumblr’s advantage is that it allows setting themes and colors in the blog flexibly and adapting them to the user’s preferences.

The app’s capabilities and tasks it can solve are quite expansive. Tumblr is used to keep in touch with friends and family. It can also become a useful tool to promote the user’s art, his ideas, and brands’ products.

Another advantage is the simplicity of the app’s operation. It’s enough to open a toolbar, make several moves with your fingers and start searching for the necessary content.

The process of creating your own blog, monitoring other people’s blogs, and content posting is very simple. The feature of making the blog private is also an app’s advantage.

All the above-mentioned capabilities and many capabilities that haven’t been specified yet make Tumblr an extremely popular microblogging service and con-currently a successful social network. Here is information about Tumblr as of 2019: Statistics monitoring conducted by Tumblr specialists showed that the percentage of teenagers in this network isn’t so high. Its primary audience is people between the ages of 20 and 50 years. These users are quite attentive to their feed. For the most part, they prefer to choose blogs they are interested in elaborately. The content quality and visual design of the page usually are crucial to such users.

Seeing Tumblr’s active growth, a number of major brands created their blogs there at the dawn of the network’s development. Some of them are still active and are doing a brilliant job promoting brands and supporting the potential clients’ engagement.

Tumblr has several basic peculiarities that distinguish it from other social networks and allow each user to make his page unique and have an optimal design.

I should note that from the users’ point of view, another significant advantage of Tumblr was a high degree of freedom. Each user could post content on it of his own choosing. However, after scandalous cases of detection of child pornography in this network, Tumblr’s policy somewhat changed and pornographic content started being deleted from it. This has led to a certain outflow of users from this website.

It must be said that nowadays the variety of content and freedom of its posting is far more significant than in many other social networks.

Since I’ve raised the subject of basic peculiarities, it’s worthy to discuss Tumblr’s main features as well. Some of them can be mentioned:

1.Sign up is the first step of each user in a new social network. It’s as simple and intuitive as possible. An algorithm of actions is no different from this procedure in other social networks.

After pressing the «sign up» button, the user enters his email, username, and password. Then he enters his date of birth and accepts the terms and conditions. Then he verifies his email address – an email will be sent at the address he specified.

2. User profile – here are the main capabilities of profile settings and they are quite expansive. Each person is able to adapt them to his own interests. A well-set profile makes it possible to get only useful and interesting content from the network. You can choose 5 or more relevant sections to your liking. The account itself can be set – you can hide your email or make it visible to other users, change email and password.

I suppose the first two features are the simplest when it comes to implementation because they are tried by a big variety of social networks and apps. But they take the development team 10 to 20 hours.

There are security settings among the profile settings. Aside from the password change, they allow authorizing new apps, launch a system of two-factor authentication, choose active browsers to track, subscribe to email notifications of login, etc.

3. Feed settings – the user can set the interface and sound notifications here. As for text editors, there are several options in the app: Markdown, visual editor, ordinary text, or html coding. The «notifications» subsection allows editing parameters of every blog.

4. Interface and message sending – there is an option of placing recommended blocks, scrolling down. Icons «Review», «User account», «Messages», «Inbox», «Activity» and others are on the right by default. However, the user can set their location to his taste.

When clicking the «Messages» button, a user gets access to the list of people he can send messages to. In addition, he can set up the sound, delete or block another user on the list.

5. Blog settings – this feature allows creating and deleting blogs, conveniently adapt the new ones to your needs. You can also enter and set the name, its color and font, blog’s priority, displaying of its name, and the like.

The background of a blog can be edited and you can upload your own pictures as a background. There is also a possibility to set a user picture and the blog description. You can select a background and accents. In the case of in-depth settings, you can determine encryption (SSL loading), set the order of posting notes and confidentiality, use access to the posts you liked, etc.

Listed above features are one-tenth of features available on Tumblr. There are also the creation of the most diverse notes, customization of additional capabilities, the use of experimental features in «Lab», the use of additional possibilities on different platforms. In general, Tumblr’s functionality has extended and improved over the years and this process actively continues to this day.

Everything above-mentioned leads to the fact that the development of a full-featured clone is a quite complex task that requires a lot of time and resources. Speaking of resources, they are necessary to provide stable operation of the network as well.

Many things depend on a programming language. PHP 7 is being used for Tumblr’s operation right now. Initially, the app was written in PHP 5. But in time, the network had switched to a more improved language, which allowed to implement a whole range of new features. PHP 7 has a significantly improved security of the network.

Presumably, with the emergence of PHP 8, Tumblr and other similar networks will switch to it; however, it’s premature to talk about it yet.

Speaking of the software architecture, it should be noted that such programming languages as Scala, Redis, Ruby, Hbase, MySQL, and others are actively used for Tumblr besides PHP.

Microblogs have a lot of various content including «the hard» one, which is constantly used by millions of users. This provides a heavy load on servers and requires the use of high-quality modern «hardware». It also leads to the necessity of active network administration, which also requires resources.


About the development itself

Taking into account all that I’ve mentioned above, it can be concluded that the development and further maintenance of such a network as Tumblr are a laborious and expensive task.

It’s worthy of note that such things will influence the cost: development method, development time, and client’s specific requirement for a Tumblr clone, time frame, etc.

The first thing to talk about is the development method. Of course, you can create a clone of any social network from scratch. But this option is more suitable for the creation of a new, original product. It’s related to major labor contributions and the difficulty of forecasting a deadline for the development completion.

An alternative way is customization. It’s especially relevant to the creation of clones of social networks. At its core, customization is a method of development, during which the change of existing apps and their further settings are conducted according to the client’s needs.

In other words, there’s no need for programmers to create the software from scratch. They focus on the development of complements and interfaces for the existing typical program block.

This saves significant resources and time, which allows reducing the development cost. I have to note that custom development takes far more than one day. It consists of a range of obligatory stages such as software development, testing, debugging, reengineering, and support.

Its big plus is the possibility to create an app, which would meet all client’s needs, relatively quickly.

On average, the price of custom development by the team in the USA is $100 per hour. For Ukraine, it’s $35 and for Russia – $45-50. These are estimated prices for apps like Tumblr. Depending on the complexity of the custom development, it might take 200 to 500 hours. In case of development from scratch, you should multiply this price by 10. It’s not difficult to count the approximate price on the basis of specified numbers.

As you can see, it’s not the cheapest thing in the world; however, experience has shown that investments pay off quickly.

How Much does it Cost to Create a Tumblr Clone? key takeaways:

Merehead does professional development of App like Tumblr. If you have questions, contact us for a free consultation.

Merehead review. Vleppo is a startup, digital asset exchange platform based on the Komodo blockchain protocol.
Category: Development 11/16/2021
How to Build a Question and Answer Website Like Quora
Quora is a free, public Q & A platform. The service is included in the top 250 most visited sites in the world (top 80 at its peak) and generates revenue of over $ 12 billion a year. From our article you will learn why this site has become so successful and how to use this knowledge to create your own website like Quora. 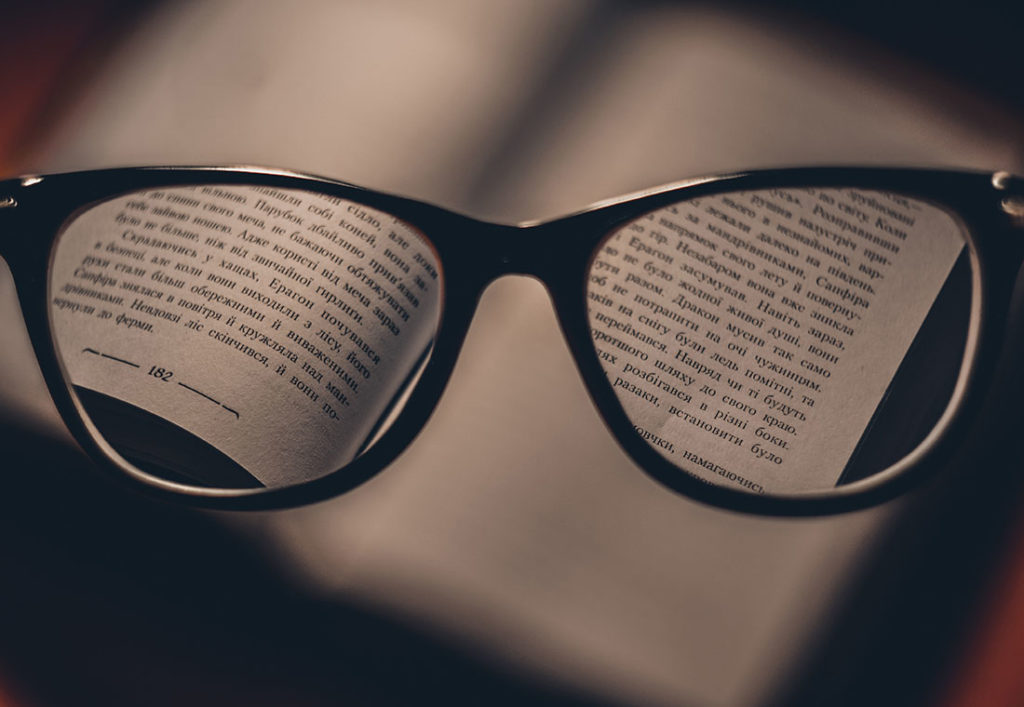 Category: Development 11/14/2021
How to Start an Online Magazine?
Online magazines are online publications that publish content in a package of five to ten articles per week, month or year. In this article, you will find a guide on how to launch such an online magazine and monetize it. We will show you with specific examples how to find a profitable niche, when and why you need to use Flash, PDF or App, how to structure content and much more.. 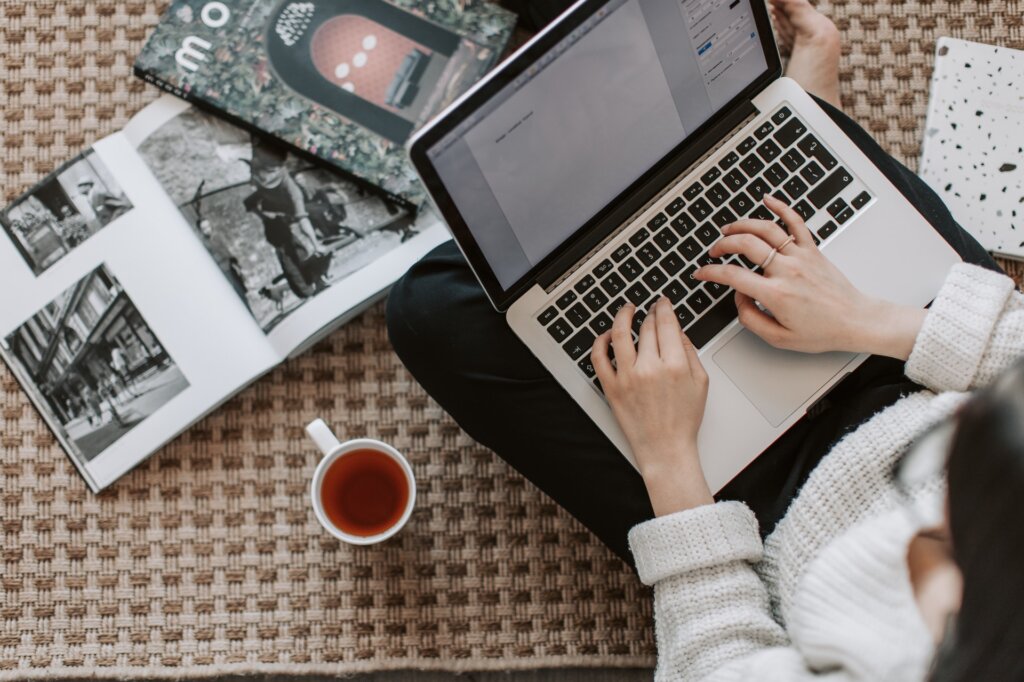 Category: Development 05/24/2021
Shutterstock Clone Website - How to Create a Website like Shutterstock?
In order to create a decent and competitive application like Shutterstock, first of all, you need to decide what you will have to deal with, not only from the point of view of the client, but also from the position of the developer and service provider. 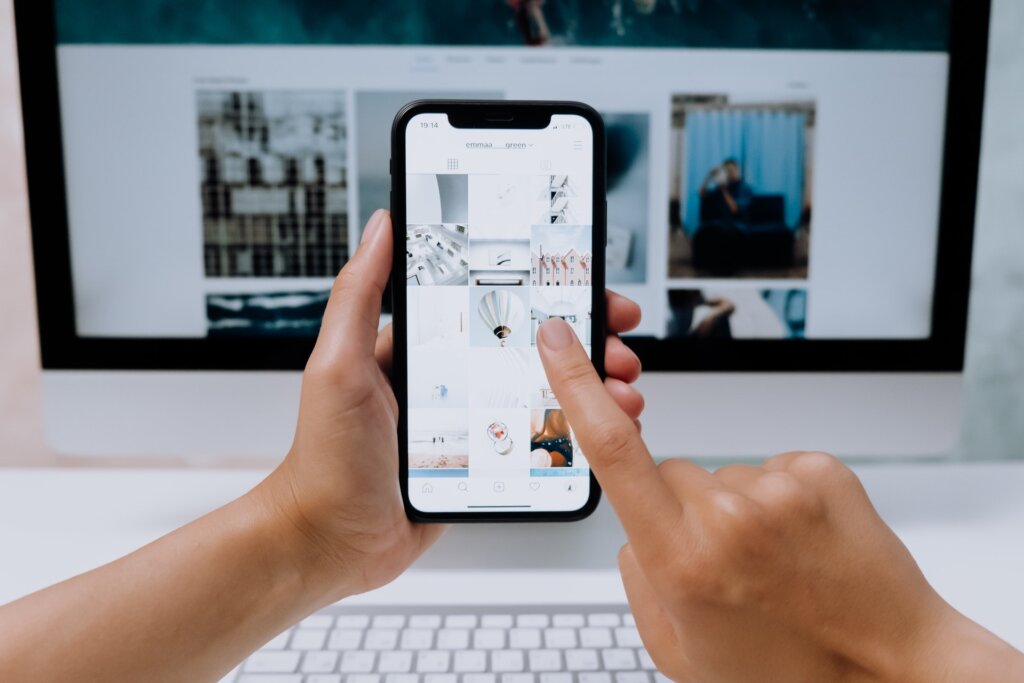