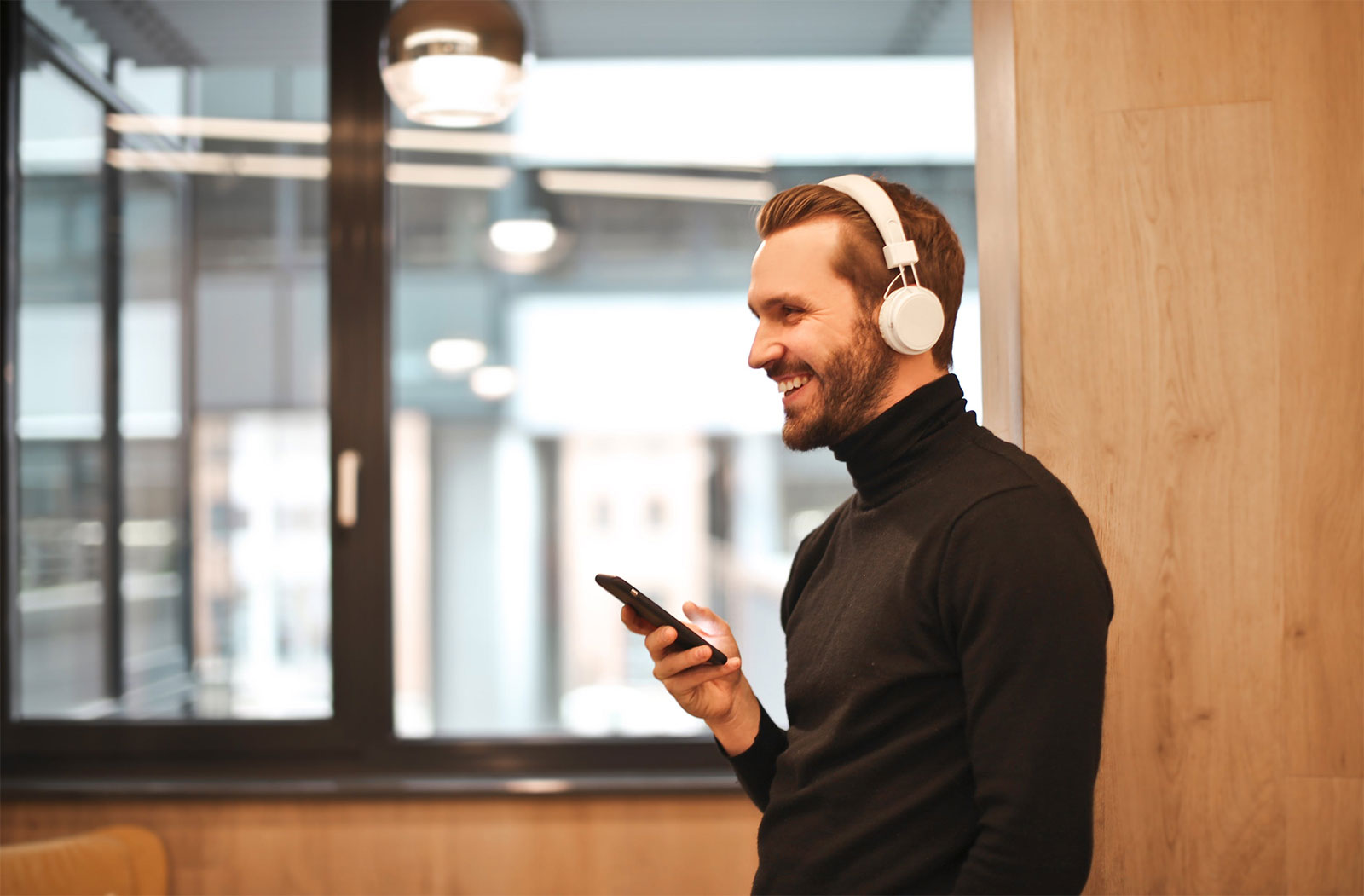 Top Difference Between Bluetooth 4.2 and Bluetooth 5.0

Write to Eugene
Merehead / Blog / Other / Top Difference Between Bluetooth 4.2 and Bluetooth 5.0
Subscribe to our newsletter
You are the rock.
Thank you!

Bluetooth for long has been the well-known wireless technology that is used today in almost all electronic devices. Almost every year there are more and more modernized versions of this technology, its development does not stand still. Despite this, with the increasing demand for devices based on IoT, the user wants to get newer and more advanced Bluetooth features. 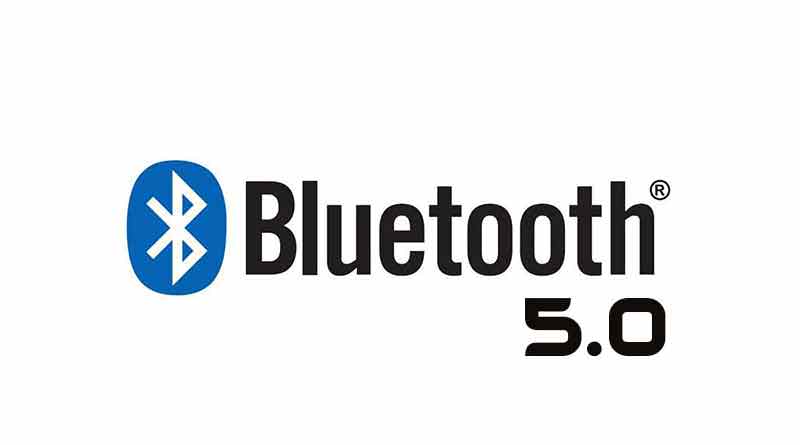 In this article, we will compare Bluetooth 5 with Bluetooth 4.2, write out all significant changes and innovations, reveal all the main characteristics of Bluetooth 5, which has become famous thanks to IoT and Bluetooth Beacon. Bluetooth 5 is the latest Bluetooth specification, which is the successor to Bluetooth 4.2.

Bluetooth is supported by Bluetooth Special Interest Group (SIG), a company that includes more than 30,000 member companies in the field of telecommunications, computing, networks and consumer electronics. IEEE standardized Bluetooth as IEEE 802.15.1. Bluetooth SIG controls technology development, manages qualification program and protects trademarks. The manufacturer must comply with Bluetooth SIG standards in order to sell it as a Bluetooth device. This technology is covered by a network of patents that are licensed to individual relevant devices.

Bluetooth was developed as a replacement for the RS-232 cable and was created in 1994.

In April 2017, security researchers discovered several exploits in Bluetooth software on various platforms, including Microsoft Windows, Linux, Apple iOS, and Google Android. These vulnerabilities are collectively called «BlueBorne». Exploits allow an attacker to connect to devices or systems without authentication and to get «almost complete control over the device». The research center contacted the developers of Google, Microsoft, Apple, Samsung and Linux so that they could fix their software before the agreed announcement of vulnerabilities.

Developers have provided Bluetooth 5 high privacy and security. Earlier we wrote about key benefits of security token offering. Bluetooth creates the foundation for the future; it revolutionizes people's perception of IoT. The new version of this technology has such advantages as low power consumption, inexpensive hardware and small implementations.

Bluetooth 5.0 is the extension to Low Energy LE. Its speed is 48 Mbit/s (twice as much as in the previous version). It can be connected up to 300 meters or 985 feet (4 times longer than the latest version). The ISM range is 2.4-2.485 GHz. It is a bit disappointing for users that it does not have backward compatibility with its old or previous versions. This requires new equipment that must be modern and advanced so that the devices meet the requirements of Bluetooth v5.0 for its smooth operation.

For the organization of the Internet of things is particularly important increased range. If the apartments somehow had enough of the old versions of Bluetooth,  then in a big house you had to make compromises. Now you can easily put some element of IoT into the yard, away from the rest.

And now on an example, I will tell wherewith such improvement is remarkable. Suppose you come to a hospital that uses the Internet of Things. With version 4.2, having entered a hospital, a person could receive via Bluetooth only data about which office he needed, this version is not suitable for obtaining more information. If a person went to the hospital with version 5, in addition to information about the office, he would also receive information about the doctor, necessary certificates, waiting time and telephone number of the head doctor, but all because this technology already has not 31 Bytes, but 255.

Bluetooth 5 consumes several times less power from the battery than its predecessor BlueTooth 4.2. For phones with a 3000 mAh battery capacity, Bluetooth 4.2 was not a problem, but for smartwatches the opposite. Thanks to the redesigned power consumption system in Bluetooth 5, most smartwatches will increase their battery life and you don't have to worry to charge your Apple watches every day.

The data transfer speed between Bluetooth 5 and Bluetooth 4.2 differs by a factor of 2 — if version 4.2 has a transfer speed of 3.125 MB/s, then version 5 has 6.25 MB/s. This indicates that the very concept of technology has been greatly improved. In any case, this is not comparable to wired competitors, for example, Apple Lightning, where the data transfer rate reaches 60 MB/s. 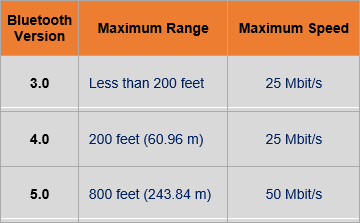 In any case, due to the increased speed of data transmission in the new version, the speed of synchronization of the smartwatch with the smartphone, elements of the Internet of things with each other and with the base, the interaction between the computer and wireless or peripheral devices will automatically increase.

Scaling the Internet of Things will be easier thanks to the new serial connection system. Previously, each device was connected to a common base, and now it will be enough to connect to the neighboring element.

Maybe sometime we will see the city IoT (Internet of Things) system, not within an apartment or house, but a whole district or even a city? And it will be based on an energy efficient and easily scalable enhancement of Bluetooth 5.

It should be noted that the introduction of Bluetooth 5 in the «beacons» will significantly improve their work because in the new version the capacity of messages is increased. The beacons use Bluetooth because of its ability to transmit information to undefined recipients without establishing a connection.

For example, any wireless headphones did not have the ability to exchange messages via Bluetooth Low Energy or BLE, because of which they had to learn a much more powerful Bluetooth voice standard. With Bluetooth 5.0, all audio devices share data via Bluetooth Calssic, and Bluetooth Low Energy is more often seen in wearable devices, smart IoT devices,fitness monitoring equipment, and battery-powered accessories such as a keyboard.

This is weird, but Apple's AirPods do not use Bluetooth 5.0, however, their new headphones that were introduced and launched in September 2019 use 5.0 the same as new iPhone. Their work is based on Bluetooth 4.2 and a specially designed Apple W1 chip, which improves the connection between devices.

It is worth mentioning the new feature Bluetooth 5, which makes it possible to recreate the sound on two connected devices at the same time. It can be headphones, speakers, televisions - it does not matter, these devices will still be connected to the same «command» center.

So we see that Bluetooth 5 is far superior to its predecessor Bluetooth 4.2. It greatly improves the performance of all devices that interact using Bluetooth 5. All specifications are increased several times, which has a positive effect on its popularity. The new version provides many benefits that can not be overlooked.

In general, the development company did a great job on the improvements. Moreover, you can learn about design and read an article about graphic trends in 2022 on the pages of our website.

Merehead does professional development of bluetooth 5 and 4.2. If you have questions, contact us for a free consultation.

Merehead review. Vleppo is a startup, digital asset exchange platform based on the Komodo blockchain protocol.
Category: Other 01/05/2023
Features and Differences Overview of Bluetooth 5.0
A detailed overview of the Bluetooth 5.0 wireless communication protocol. Changes and updates that a new version includes compared with Bluetooth 4.2.