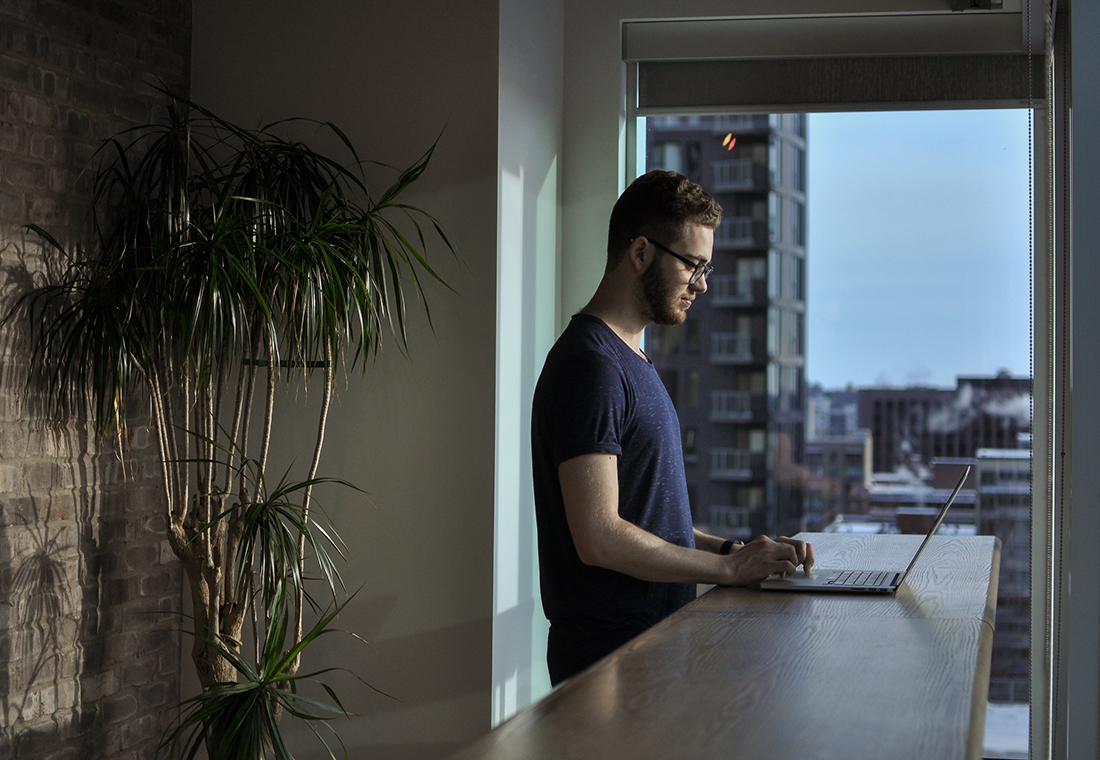 Write to Michael
Merehead / Blog / Top 9 React Development Implements
Subscribe to our newsletter
You are the rock.
Thank you!

Since React’s inception, it has shot to the forefront of JavaScript applications. It’s origins coming out of Facebook means that React is an extremely user-friendly software with enormous potential for maximizing the efficiency and aesthetics of your user interface for web apps.

Aside from React’s reusable components system, one of the most impressive things which it boasts is its large network of third-party tools, libraries and extensions. Other developers are able to create plugins for the React system, which can then be used by anyone who uses the React suite. Sifting through those tools to find the best and the best suited can be difficult. So, without further ado, here are 9 of the top React development tools available to you.

The bulk of the work which is carried out through React involves some level of coding ability, at least some experience. However, React Studio offers those of us who don’t have any coding knowledge, the ability to do high level visual design and combine that with effective component use and application flows. React Studio allows you to get really hands on with integrated drawing tools and the ability to import files. Everything can also be seen through their built-in mobile viewer as well for your convenience.

React Sight is a very helpful visualization tool which can be used by you to give you a visual representation of a structure of one of your React apps. “React Sight works in companionship with another tool, the React Developer Tools for Chrome, which is an extension for your Google Chrome, which allows you to view the hierarchy of the components from the comfort of your browser”, writes Christine Payne, web developer at BritStudent and WriteMyx. This can be a really useful tool for some added clarity to whatever it is that you are developing.

React Boilerplate is one of the easier to use tools attached to thee React program, and here's the most popular programming languages to learn in 2022. It’s a sort of starter kit that allows for setting up a new project very fast, with an emphasis on offline development and performance. It’s a versatile add-on with lots of scalability and completely in-keeping with React’ contemporary JavaScript functions and practices. Boilerplate is also one of the best known React add-ons with a ton of users who make use of this very efficient and helpful software.

Reactide is its own skin for the React software a phenomenon otherwise known as a dedicated IDE (integrated development environment). It’s by far one of the most popular React tools available and takes the billing as the first dedicated IDE available for the software. 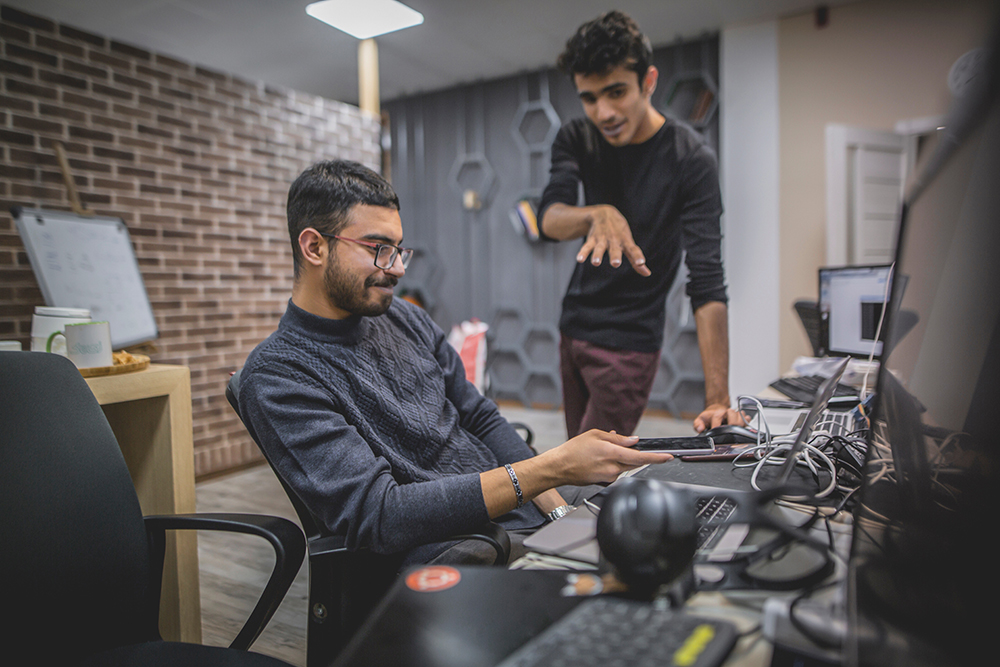 It works across platforms and gives you the ability to render React components live, with its own built-in Node server and browser simulator, which is a unique and hugely helpful addition. On top of this, Reactide also gives you the ability to perform state flow visualization as your application unfolds, all of which make this a great tool for your react projects.

Cosmos is one of the suites of tools which make react such a current and exciting tool. Its basic purpose is the isolation of components and the formatting of said components for reusability. “React Cosmos will take your application components and scan them in such a way that you will then be able to reuse each individual component with any other contextual set up or state”, explains Glen Alvarado, tech writer at Autralia2Write and NextCoursework. Its other use is to create mock-ups that allow you to see the state of an app in real-time rather than in a review.

React StoryBook shares some similarities with Cosmos, namely the fact that they are both optimized for speed and usability. StoryBook is an environment for the user interface components, giving you a library-like set-up allowing you to browse through components in isolation and view their different states as you go.

You can also develop in real-time, without needing to see the components embedded within an app as well as being able to test the components out. This also leads to the reusability factor which we discussed with Cosmos, where the isolation of each component makes it easier and faster to re-use them on other pages or applications.

Bit is one of the most publicized tools available for React, particularly touted as being an excellent solution for collaboration and for speeding up ease of access. It eliminates the need for reconfiguring components in different apps and allows you to organize them in an exterior library set-up, with wonderful ease of access for you and your team to browse through.

The visualization aspect to the library allows you as a user to browse the real-time effects of all of your component code, which in turn allows you to pick and choose for whatever element of the specific app you are working on. It’s an extremely user-friendly addition to the React program.

CodeSandbox is a tool for React but also has usability for a whole other range of online editors, such as Vue and Preact. It is essentially a live playground built into a browser, with its aim being to allow developers to develop online within an isolated URL. It can be used in collusion with React to help build React apps in the live realm.

Bootstrap is already so widely used as a development tool in its own right that React Bootstrap simply gives you the ability to use their familiar and excellent component library, within the realm of React. The update to this add-on is usually a little out of step with Bootstrap’s progress but catches up quickly.

Hopefully in amongst the enormous, varied and colorful collection of React tools, you will be able to find the thing which will help you most as you develop your application. Use this list to give you some good places to start but look further afield and you never know what you might find.

Michael Dehoyos is a web developer at Phd Kingdom and Academic Brits. He assists companies in digitalizing their marketing strategy, as well as sharing his knowledge by contributing to numerous sites and publications, the academic service, Origin Writings.