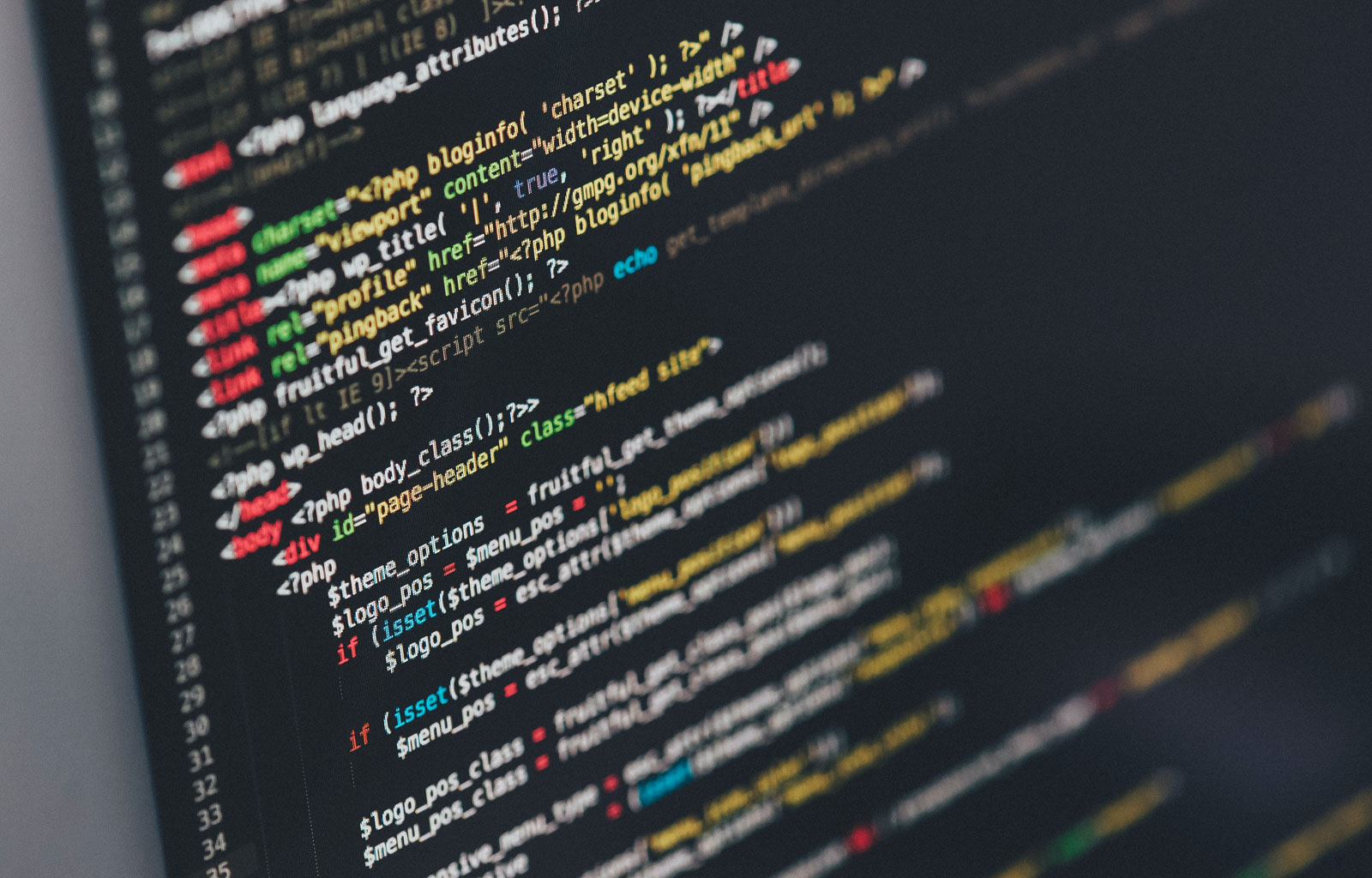 Best Javascript Frameworks and Libraries of 2022

Write to Alexander
Merehead / Blog / Trends / Best Javascript Frameworks and Libraries of 2022
Subscribe to our newsletter
You are the rock.
Thank you!

Modern technologies today give us many advantages that make the life of programmers and ordinary people much easier. It is difficult to overestimate the relevance of using  frameworks: using them is a much smarter solution than doing the same work manually from scratch.


Framework and library concept. Features of working with them.

A framework is a kind of carcass, a specific platform that supports the structure of an entire software system. In other words, it is software that makes it much easier to develop individual project components and simplify the process of combining them.

Many people just use the word "framework" and the phrase "framework approach", which means an approach to building programs that consists of only two parts:

Any mobile application or Internet resource can be created from scratch in a short period of time, and all thanks to frameworks.

The whole point of the process lies in several aspects:

The concept of rapid application development allows you to speed up the work process, make the working environment for a specialist more comfortable and remove restrictions that prevent the disclosure of all the programmer's capabilities.

One of the most important advantages of frameworks is a fairly low entry barrier for beginners in comparison with standard programming languages. As a result, even if a person does not have enough experience and skills for programming, he can still learn the basic principles of the functions. It is easy to optimize your workflow with this knowledge.

Today, there are a lot of javascript frameworks trends, but among them there are several of the most popular. This graph shows the indicators of competition between the five most demanded frameworks. Also, there are three more mentioned here, less popular, but no less qualitative.

The difference between a framework and a library is that the second can be used as part of a finished program, as a set of auxiliary programs that are very close in functionality to the main one. At the same time, the subroutines do not affect the architecture of the project and do not limit its capabilities.

The framework, on the other hand, indicates clear rules for building the architecture, which should be followed, and also at the very beginning sets the parameters of that very "framework". As part of each framework, there can be several libraries, different in subject matter.

Let’s consider the differences between the framework of the software system and the application.

A framework is a large number of classes that can be both specific and abstract. The first are generally designed to create "relationships" between classes. At the same time, abstract are extension points where each class can be adapted.

Features of working with frameworks

Let's take a look at each of the frameworks presented in order to determine their advantages and disadvantages. 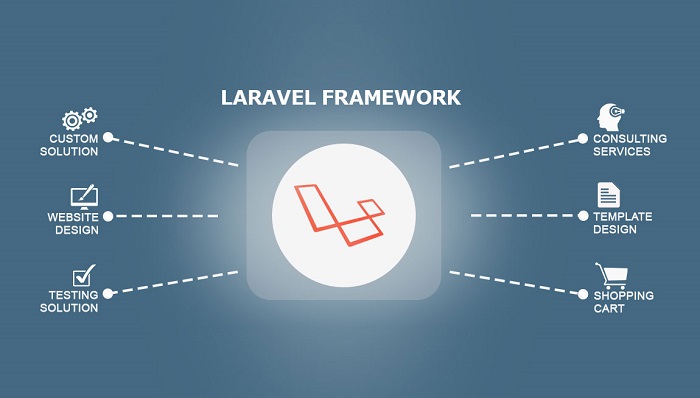 Laravel's abilities description. Source.
This is one of the most attractive and popular frameworks to work with today. It is a leading one even on the global level. In 2022, it will still be reasonable to employ. This framework helps to develop complicated websites and applications.

The framework has been functioning since 2011, and it still keeps its advantages and features. Some users may believe that the framework’s age can hurt the work since all processes now employ advanced databases and technologies. However, the early release has not influenced the technological and functional aspects of the framework. Furthermore, it allowed Laravel to enhance the features and fix the issues.

The key features are:

The professionals recommend this framework as one of great potential. The internet offers many manuals and guides on the framework’s functions.

Symfony framework architecture. Source.
The most significant advantage of this network is stability. All working processes are flawless. It provides a high level of security and reliability. The developers often use this application for their professional purposes. It helps to build software for complicated structures without any difficulties. This framework was the starting point of the previous one.

There are a lot of benefits, yet we want to highlight the following:

Drupal phpBB and many other services actively employ this framework. The features mentioned above will keep the program relative in 2022. 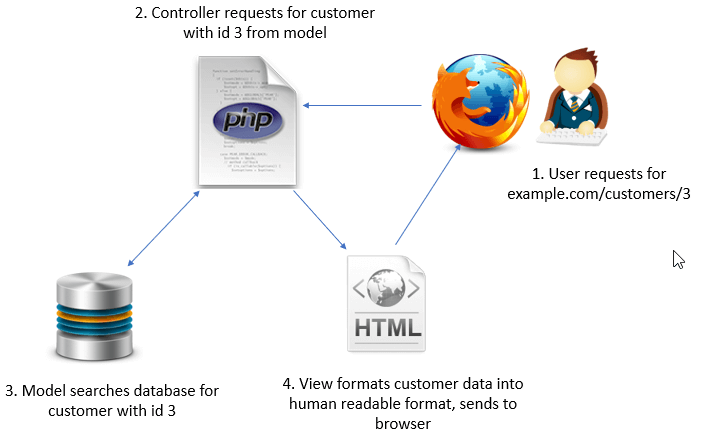 CodeIgniter working principles. Source.
This software solution attracts a lot of users globally. The process is grounded on the simplicity of the framework. It has a rational and intuitive configuration. The navigation over the application has no complicated groups and segments, which provides a complete boost of workloads. Coding is also straightforward and secure.

In addition, it offers high and fast productivity. The tasks are completed rapidly. The software can be applied to develop and create other services and tools for which simplified coding is used.

All positions and features allow studying the work of the product. This framework is one of the best for developing and modeling applications for mobiles on Android and iOS. It is also actively employed for web pages and web resources development.

A great benefit of this framework is providing complete and complex testing.  Also, among the advantages is the availability of open-source code, which can be viewed and subjected to change. This way, developers can identify weaknesses and eliminate them for quality products.

When using Codelgniter, it is possible to get an MIT license. Many people think that this type of license is outdated, but it was and still is free. You need to follow algorithms with a clear framework proven over the years to get it. Additionally, the program provides users with comfortable database refactoring, which is valued in today's development industry.

All the software described above are known for their simplicity and comfortable use, as well as for their pleasant external design and speed of learning. CakePHP can easily beat all frameworks, receiving the reliability mark by an incredibly significant margin. In professional circles, it is called exemplary software, which represents: In addition, it is impossible not to note the high productivity, which will significantly save the developer's efforts, will not ruin the mood, and will save nerves when developing templates, routing or performing other work.

New components were used in the development, the implementation of which had a positive effect: the creators simply got rid of a number of problems.

It is an efficient platform originally designed for AJAX compatibility. The program works great with caching, and also saves a lot of time that is required to develop a high-quality application, website or other web services. Here the user will find many handy tools with which you can create great interfaces from scratch. As a result, Yii is highly regarded by front-end professionals.

One of the main drawbacks of the framework is that it is not suitable for a novice programmer. The program is quite complex, so even one small mistake can lead to the fact that the final product simply will not function correctly.

As noted earlier, a JavaScript 2022 library is a set of classes or functions written in the Java language. This language has been used by many sites for a long time, but the greatest popularity came to it after the appearance of Web 2.0. Then the language began to be actively used in programming and creating user interfaces. Several libraries can be noted among the most demanded and popular.

According to expert ratings, it has recently begun to lose its popularity, although it is still quite in demand. 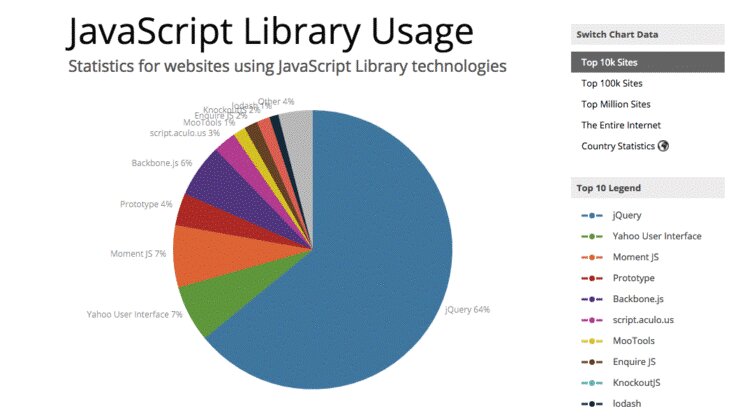 Among the disadvantages, one can name a large memory footprint, as well as the need to spend time creating code if there is no ready-made solution.

This library has existed for less than 10 years, but it has already become discussed and relevant.

Designed for working with numbers, objects. Responsible for their creation, editing and modification, transformation, as well as sorting.

Among the disadvantages, we can note the large amount of memory that the library requires. All of the above programs have not lost their relevance for many years, so there is no doubt that they will be popular in 2022. Of course, progress does not stand still, and new developments appear every day that can facilitate the work of programmers. However, the basic software and libraries will always be relevant.

Merehead does professional development of javascript frameworks 2022. If you have questions, contact us for a free consultation.

Alexander Safonov
Author of the post
Merehead is a development company

Category: Trends 11/18/2021
Best CSS Frameworks 2018
The front-end developer comes for the very first time in client's project faces the problem of choosing a Best CSS framework in 2018. You can easily find more than 50 frameworks, each of which is good for something. But which one suits you? In this article we'll guide you through most popular CSS frameworks and concentrate on the main. 2018 year promises the new era and new approach in HTML coding and entire web development after flexboxes. But first, what to choose between mobile app and website?

Category: Trends 11/18/2021
Popular CSS Frameworks to Try in 2019
Today, the creation of sites is considered one of the most popular tasks in the IT field. Already, IT is a key driver of economies of the world. More than 40,000 new sites are being created daily in the world. In 2019, according to analysts, this number will be significantly increased. You can check out the new css frameworks in our newer articles for 2022. 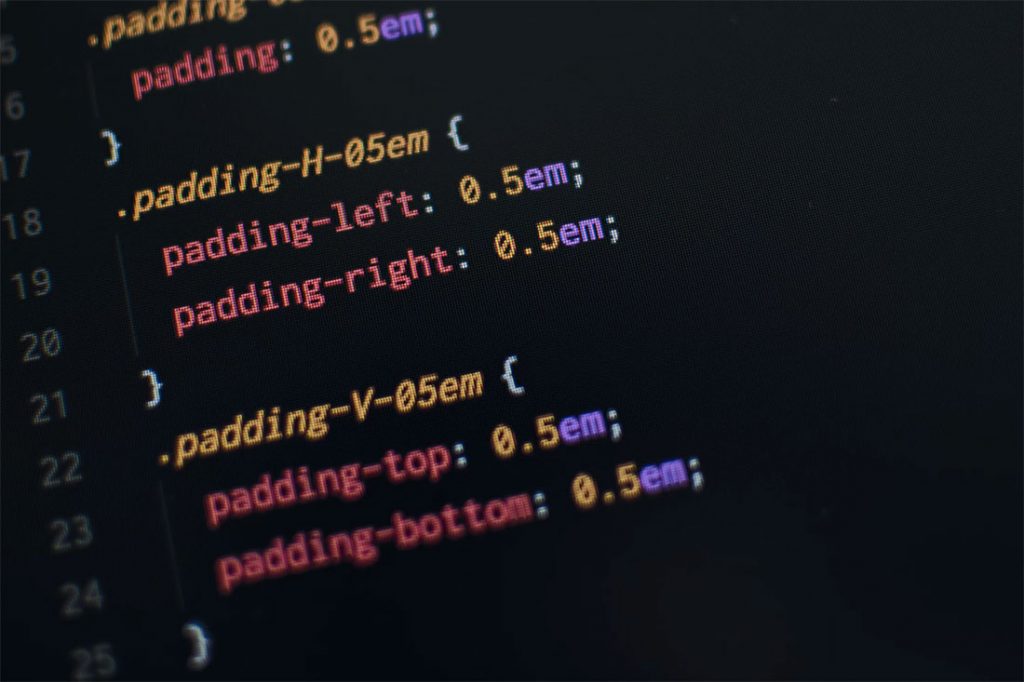 Category: Trends 11/18/2021
Top Trending JavaScript Frameworks and Libraries in 2019
According to Stack Overflow Report, JavaScript, Front-end and Back-end are the most popular languages for software development for many years and are not going to lose their positions within 5 years. They are always in the priority of developers of web applications and mobile applications due to the provision of new structures and modern libraries for the development of interactive applications, which makes this process quick and easy. Technologies show that they have not reached the peak of their development, that there is still a huge “not plowed” field; nevertheless, they are actively replacing the old coding methods with newer ones, retaining their popularity in the market. 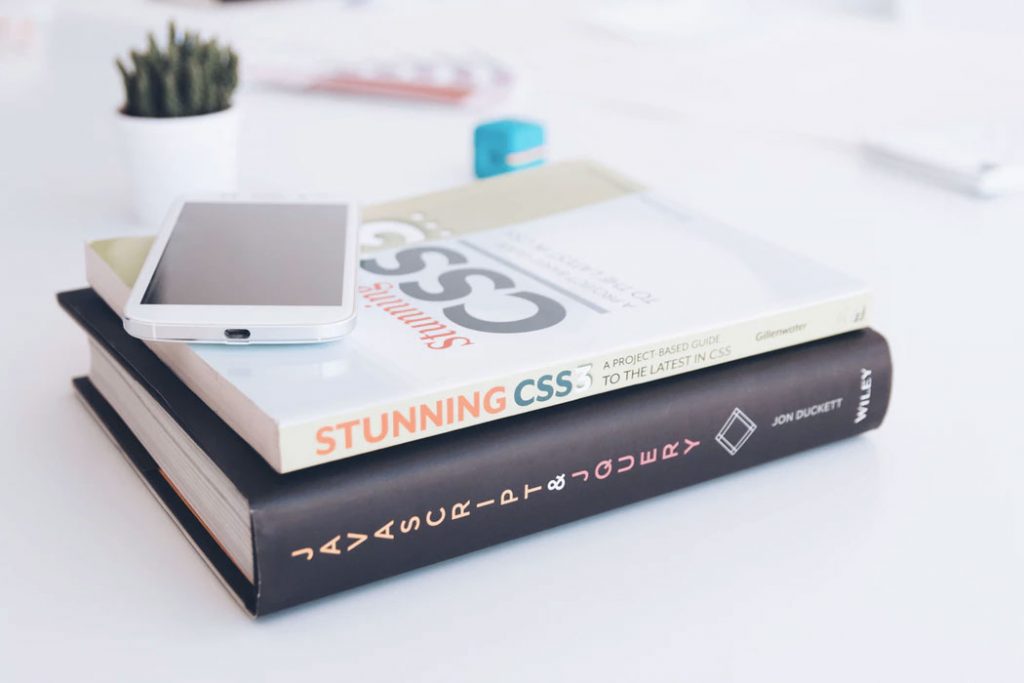