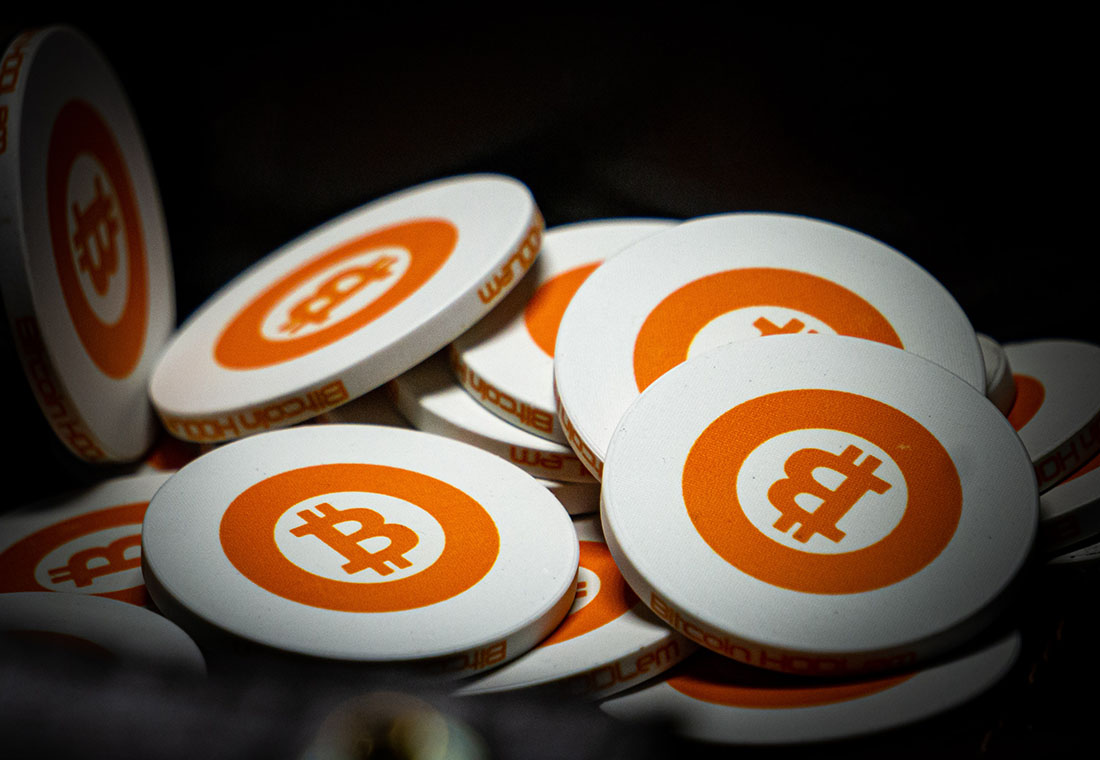 Save And Prosper: Best Cryptocurrencies Of 2020 To Invest In

Write to Yuri
Merehead / Blog / Save And Prosper: Best Cryptocurrencies Of 2020 To Invest In
Subscribe to our newsletter
You are the rock.
Thank you!

You may find the figure surprising, but it’s been 11 years ever since the first cryptocurrency, Bitcoin, was founded. Despite the fact that its inventor, Satoshi Nakamoto, has never been seen or heard from, Bitcoin has been quite successful, especially back in 2017 when it was skyrocketing, but it has also tumbled won dramatically afterward, which shows just how challenging cryptocurrency exchange development actually is. However, even though Bitcoin has struggled, it has paved the way for numerous others, which means that cryptocurrencies aren’t going away any time soon.

When it comes to popular cryptocurrencies, Bitcoin leads the way with 79% of those who have holdings in cryptocurrencies choosing the said coin. And when it comes to top-performing coins, Tether and Chainlink have emerged in the top 10 as of 2018, despite negative growth. We could go on about viewing coins from all these different aspects, and we still wouldn’t be able to single out a single best one. The truth is, you can benefit from most of them, in case you have done your homework.

With that in mind, let’s take a look at the best cryptocurrencies for you to invest in 2020.

Although it is highly unlikely that we will ever see Bitcoin rise to such heights as it did in 2017, according to UK writings, it is still as relevant as ever. Not only is the most well-known cryptocurrency out there, but it also has the largest market cap of them all, which should provide its liquidity in the near future. But, there are other benefits, as well. For instance, Bitcoin is also the most widely accepted when used as a payment method, especially in retail. Sure, it’s not even close to the price of $20,000 per coin, but it still has room to grow and develop.

Funded back in 2011, Litecoin has followed a similar path to that of Bitcoin, and the two are often compared, much like best essay help services. However, they differ in a few aspects. First of all, it was made by Charlie Lee, a former Google engineer, which means its creator is not anonymous. Second, Litecoin’s block generation rate is much faster, so it takes less time to confirm a particular transaction. Although it was mainly popular with developers at first, merchants and retailers have started to embrace Litecoin more and more, and as of January 2020, its market cap of $3 billion made it the sixth-largest cryptocurrency out there. 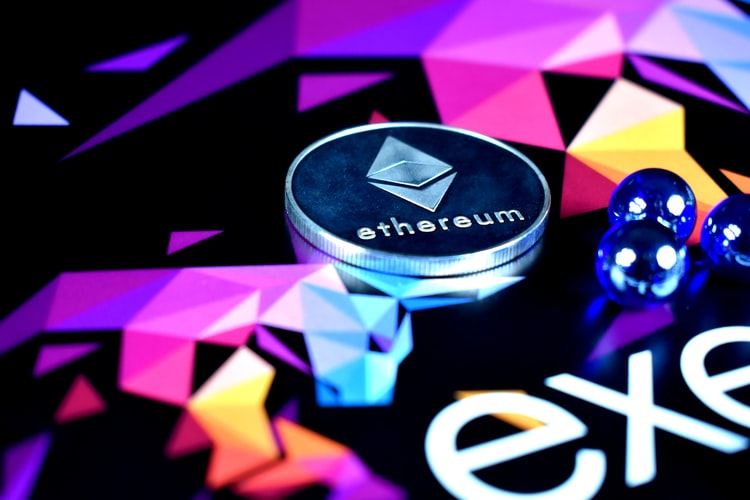 Currently, Ethereum is the most popular Bitcoin alternative, even though it is lagging behind it by a lot, According to the numbers, Ethereum’s market cap is 1/10 of Bitcoin’s. Ethereum is actually a decentralized platform which enables you to design Decentralized Applicatiosn and make sure they work without risk of fraud, external control, or downtime. The reason why you should look into Ethereum in 2020 is that its price has surged by 92% and is set to reach $300. Ethereum says their cryptocurrency can be used to trade, codify, and secure pretty much anything.

Although stability and cryptocurrencies don’t usually go together in the same sentence, there are still options that are less volatile than most. One such cryptocurrency is Tether. Tether is categorized as a stablecoin. Stablecoins are less prone to change in value, because their market value is pegged to standard currencies, or some other external reference. Its growing popularity and fourth-largest market cap enables it to be accepted as a method of payment for anything from retail to paper writing service transactions.

Binance platform was founded in 2017, and since then, it has managed to become the biggest exchange platform out there, at least when it comes to overall trading volume. Its official cryptocurrency, Binance Coin, enables traders to exchange a few dozens of different cryptocurrencies, since the Binance platform provides support for most of them. However, apart from being useful for managing transactions and the accompanying fees, it can also be used in retail in order to pay for stuff like travel, services, as well as a variety of consumer goods.

Unlike most other cryptocurrencies, Ripple doesn’t need to be mined, which means you don’t need to invest in expensive hardware and resources which are usually required. Instead, Ripple tokens are “pre-mined”, as they are introduced or removed according to the platform’s guidelines. This also means there is very little latency, which makes Ripple ideas for banks handling cross-border transactions which require complete transparency, and at a lower cost as well. So fat, Ripple’s approach has been pretty successful and widely embraced, which made it the third-largest cryptocurrency at the moment when it comes to its total market cap.

Why have Bitcoin Cash, when you already have Bitcoin? Well, one of Bitcoin’s biggest drawbacks is its slow transaction times. With its spin-off, Bitcoin Cash, Bitcoin has used code that is modified, and as a result, it can work with larger block sizes, and therefore speeding up transactions and scaling them if needed. Its appeal is not as massive as that of its older brother, but nevertheless, it is the fourth-largest cryptocurrency by total market cap. There is very little doubt that Bitcoin Cash is going to be very promising in 2020, so keep an eye on it.

EOS is one of the most actively traded cryptocurrencies on the market, and there are plenty of reasons for it. In a way, it is similar to Ethereum, since it offers smart contracts. But, EOS is also the first blockchain operating system, which means you can make use of decentralized apps and parallel processing. Apart from faster transaction speeds, EOS’ transactions are free. When compared to other coins, EOS is less volatile, so it will be a good option if you are looking to invest this year.

As you can see, some of the old favorites, such as Bitcoin or Litecoin are still as relevant as ever, but there are plenty of interesting and viable alternatives. You don’t even have to mine for coins if you don’t want to, as demonstrated by Ripple. We hope that you will find this post helpful. Good luck!

Save And Prosper: Best Cryptocurrencies Of 2020 To Invest In key takeaways: