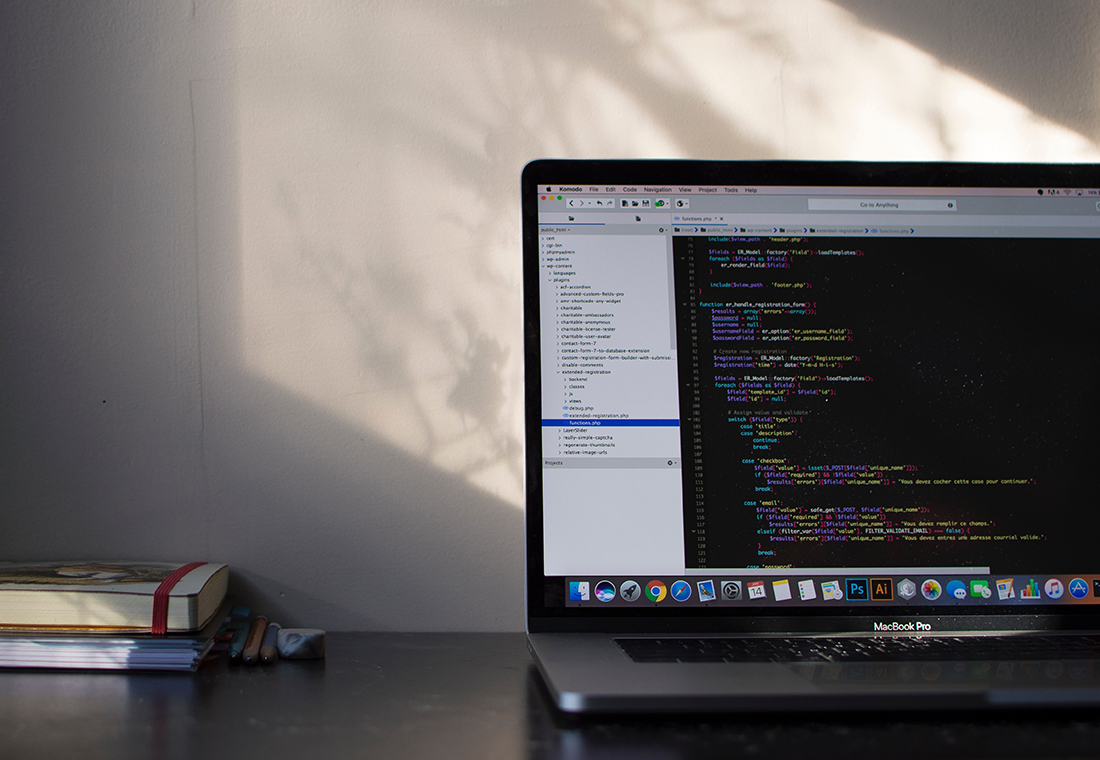 Write to Yuri
Merehead / Blog / Most Popular Front End Development Frameworks in 2020
Subscribe to our newsletter
You are the rock.
Thank you!

Every now and then, new frameworks have been hitting the market. Some have succeeded by positioning as reliable ones and some have not. It is evident that very few of the frameworks are being preferred by the frontend developers and front end development companies. The preference of framework changes from time to time.

Frameworks are without a doubt a paramount element in frontend development. Every framework has its own set pros and cons. So choosing the most suited framework is mandatory for producing optimum results. Here is the list of the best php frameworks of 2022.

According to most of the developers React is a declarative, flexible and is a very efficient JavaScript. It is known for developing interactive user interfaces. The creation of the user interfaces for modern application is made easy with React. React was built by Facebook. Component centric applications are easy to build with React. React is a framework that has one of the biggest user communities of almost three million developers worldwide. It is said that in the past 12 months there has been a drastic increase in the number of React users. The number has shot up by 71%.

Many frontend development companies prefer Vue.js. It is considered to be one of the most progressive frameworks for building modern UI. The core library of Vue.js is very approachable. The main focus is one the view layer. There is an ecosystem of supporting libraries. These supporting libraries help in getting through the complexity involved in a single page application. According to Github, more than 1.2 million projects have been carried out with Vue.js. It has a very strong community of developers. Many surveys have stated that nearly 34% of developers want to learn Vue.js. Even though there are some minor set-backs the developers are well aware of it and are constantly working to give a better experience. 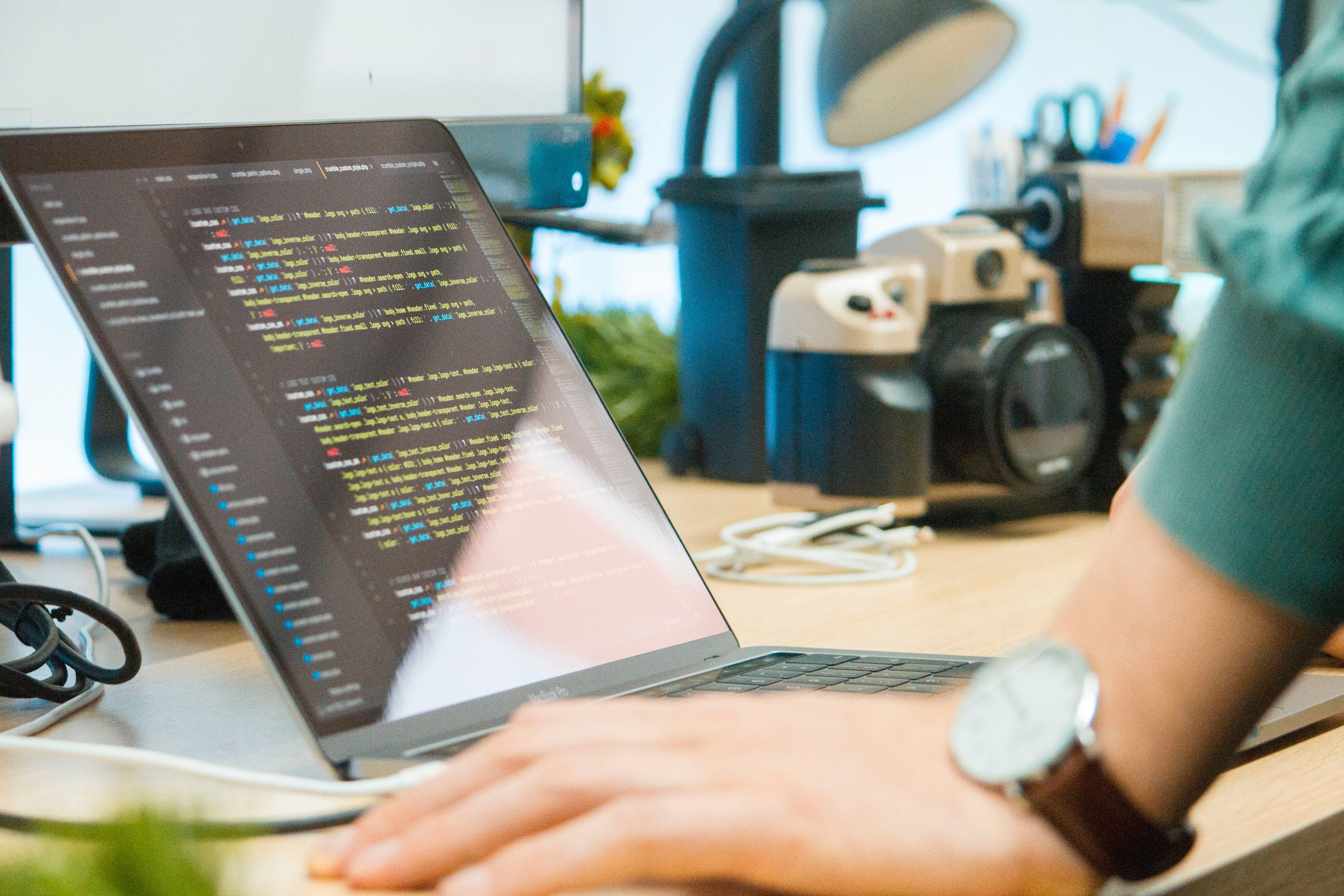 Angular is the product of Google. It is a boon to developers as it allows the users to build applications on web, desktop and also mobile. Some of the critical elements of the Angular include declarative templates, end-to-end tool, injection dependency, and most of the best & easy practices to overcome the challenge in the development process. The beginners need not go through any difficulty as it has a useful CLI. GUI client, Console deserves a very special mention. Many surveys state that there has been a drop in the number of users by 2% this year.

Preact is a JavaScript library that is known for its speed. It uses APIs of modern browsers. These modern APIs have features like components, virtual DOM and a lot more. Almost 19000 projects have been completed using Preact. In Github it has almost 25000 stars. Taking into account the performance of Preact this year seems to be very promising. The retention rate came down to 6%. The growth in the number of users has come up to 28%. Preact is witnessing a steady increase in all verticals.

Ember JavaScript is based on model-view-view-model. It is an open source JavaScript framework. Ember is one of the best choices when it comes to building single page applications. The applications can be created by incorporating the best practices in the framework. In the recent past there has been a down fall in the percentage of people who opt for ember. One of the biggest assets of the Ember is the developer community that it has. Ember is known for the great updates that it comes with.

Svelte is known for having a new and a very unique approach for developing user interface. Generally, conventional frameworks like React and Vue do the majority of their work in the browser. In Svelte it is a bit different. The work will be shifted to a compile step when the app is being built. Rather than opting for techniques such as a virtual DOM diffing, Svelte allows the developers to write codes that automatically updates when the application changes its state. With more than 45% percent developers showing interest in learning Svelte we can be sure that it is gaining a lot of popularity. The crown jewel is Svelte being named as the winner of Prediction Award.

<
p>jQuery is a rich JavaScript library. It is small but it is also fast. It helps in HTML document transversal. Some of the other areas where it helps are animation, manipulation, transversal, and also event handling. jQuery has a very simple interface. Even beginners will not have any issue in using it. It works across different platforms. jQuery literally changed the way of writing JavaScripts. When JavaScripts were comparatively difficult it was jQuery that gave a different dimension to it. This is the reason it still holds a very important place and has great relevance.

Node.js is an open source cross platform JavaScript. Node.js developers can cater to all kinds of frontend development works. It runs the V8 JavaScript engine. In its standardized library, node.js provides a set of asynchronized I/O primitives. This process prevents the JavaScript code being blocked. In general the libraries in Node.js are written in non-blocking paradigm. One of the features that need to be mentioned is that it is capable of handling thousands of concurrent connections with a single server.

There are good possibilities that many might not accept it as Flutter is not that famous. just like Angular.js, flutter is also a product of Google. In the recent past it gained a lot of popularity and nearly 37% of developers have shown their interest to learn and understand flutter. The release of flutter 1.12 had a huge impact among the developers. Flutter has a dedicated community that helps in rendering exceptional performance and detailed user interface.

Backbone is a JavaScript framework that is based on the MVC architecture. Backbone uses engines like Underscore and Mustache. Backbone is very easy to use. It is used to develop quick single page web applications. To make the most out of Backbone.js it is mandatory that you need to use its tools. Some of them include Chaplin, Marionette, Thorax, Mustache and a lot more. Backbone also let you use models, collections, routes and views.

The answer for the question “which is the best framework for backend development?” has been going on for ages. There no particular answer to that. It is because it is all about the perspective of developers. Moreover, there are possibilities that some framework might be launched tomorrow that are capable of over throwing all these that are mentioned above.

Everything that is mentioned above is based on the surveys of the particular framework performance in the last year. When it comes to framework one update is all it takes to change the game. Since most of the frameworks are open source the developers community from all parts of the world is working tirelessly to bring in something new to the table that would benefit the developers and have a positive impact on the frontend development process.