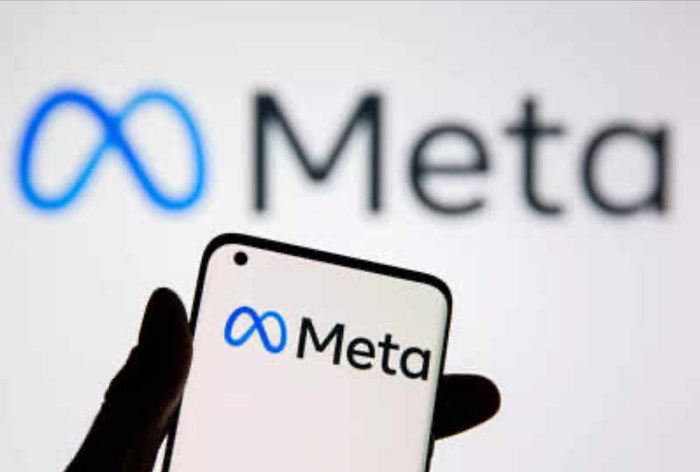 What Is a Metaverse by Mark Zuckerberg? Transforming Facebook into Meta

Write to Yuri
Merehead / Blog / Other / What Is a Metaverse by Mark Zuckerberg? Transforming Facebook into Meta
Subscribe to our newsletter
You are the rock.
Thank you!

Metaverses have gained popularity in recent days. They are often mentioned in the context of AR/VR technologies. In 2021, companies such as Microsoft, Facebook, and other worldwide well-known.

In this article, we will discuss the Facebook metaverse. We will take a look at what metaverses are and what are Facebook’s views on them.


What is Meta Universe?

Many people consider a meta-universe to be a utopia, like in the ‘Matrix’ movie. A universe — free of cultural, social, and economic issues of the real world. It is something futuristic yet tantalizing.

First, the meta-universe notion was introduced by a fiction writer, Neal Stevenson, in 1992. In his novel ‘Avalanche,’ the author described this phenomenon as the next stage of internet development. The digital world will merge with the physical with the help of augmented and virtual reality.

De facto, people can connect to the network using various avatars and act there like in the real world. For example, search information, talk, work, buy products, yet they stay in the real world but live in a virtual one.

In July 2021, Mark Zuckerberg announced that he wanted to develop a metaverse. A complete virtual world for working, communicating, and entertainment, where the users can feel the physical presence of each other.

Zuckerberg claims that the virtual universe will use VR equipment for mobile devices and game consoles.

One of the main Facebook VR projects will be a social environment called Horizon. The features of this project are eye, facial, and body motion tracking. Hence, the VR avatars will move smoothly and will reproduce the facial expressions.

In September 2020, the company announced the Infinite Office project. One can connect to this virtual office via Oculus Quest 2 and work from home. This innovative technology might save a lot of funds for enterprises and companies during the pandemic.

Facebook and Oculus top managers have been dwelling on the topic of metaverse development for quite a lot of time. They seriously refer to the ‘Avalanche’ novel as the primary source of ideas. Arc Technica editor, Sam Machkovech, says that social network Facebook has bought Oculus to develop the metaverse. The company believes that VR will be the technology that will help win an advantage over the competitors.

It is hard to predict how the technology will develop and how will the metaverse look like. However, supposedly the metaverse will start a revolution in various sectors, starting from medicine and ending with service payments. New markets and sectors will appear to satisfy the needs of the new future. Furthermore, it will require new skills and talent.

What Is a Metaverse by Mark Zuckerberg? Transforming Facebook into Meta key takeaways:

Merehead does professional development of metaverse. If you have questions, contact us for a free consultation.