The History of Web Hosting - How it All Started

Write to Yuri
Merehead / Blog / The History of Web Hosting - How it All Started
Subscribe to our newsletter
You are the rock.
Thank you!

Have you ever asked yourself how web hosting came to life? Just like the tremendous increase of web users in the current world, the need for web hosting services is becoming something we can't neglect in our daily lives. Most experts reveal InterServer hosting provider is the one that includes a lot of benefits and always on the lookout to come up with new web hosting services as well as educate their audience on the best web services that would skyrocket their needs.

If you look back from the past, you will find out that industry experts have a lot of knowledge on the various best web hosting services. These didn’t start where they are today.

With that said, let us take some time and travel back in the days to discover the vast and exciting history of how web hosting started and the fascinating beneficial advantages of having your web-hosted. And remember, it is always recommended to get it right when finding a hosting service that can even offer email services because you will need to generate leads to your subscription list.


The history and start of web hosting services timeline

Web hosting didn't start the same as it is these days. In fact, according to webmasters, some enhancements and developments came to life throughout the years when web experts were trying the try and error methods just like the world's famous mathematicians.

To help you understand the web hosting timeline history, here's a backtrack record of how things started and the popular web hosting masters that brought web services to life and light entirely. 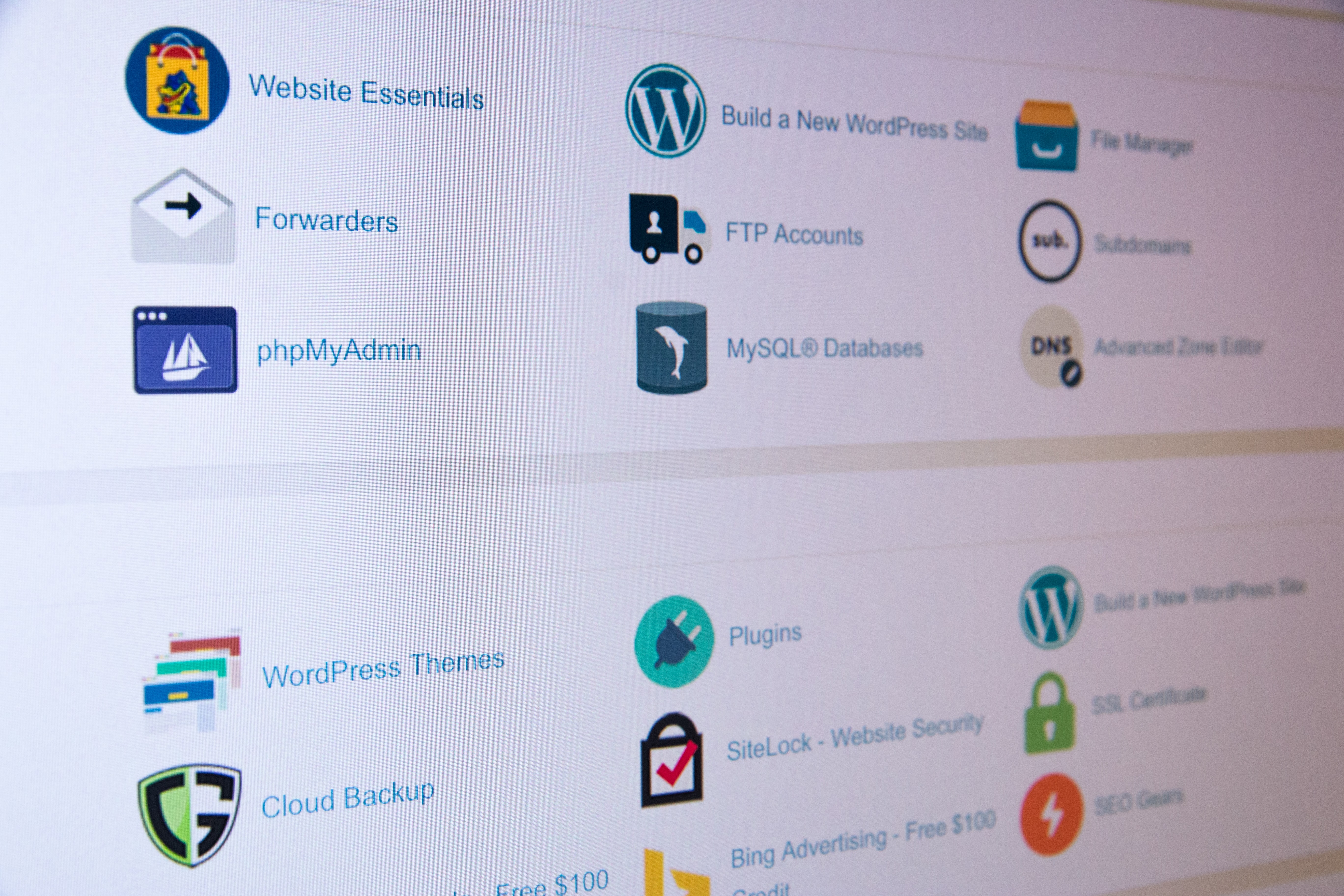 It was in 1989 when the world was introduced to the World Wide Web service which was commonly referred to as the WWW. Initially, this service was part and parcel of the CERN, which is a leading European organization that is known to deal with nuclear research projects and data tremendously. They had named the project that gave birth to the first world's web hosting services ENQUIRE.

From the greatest mind of Tim Berners – Lee who was by then a renowned British scientist had addressed the world earlier about the needs of an automatic and reliable system that would be used to share information between scientists from different parts of the globe.

He aimed to help scientists around the world to be able to have a reliable and convenient means of communication. That is when and how web hosting came to life.

In that same year, Lee came up with the first world comprehensive website that was hosted by his computer, which was a version of NeXT. This first website's characters and functioning were basics that mostly included accessing vital data between him and the team of nuclear experts.

To date, you'll hear that his laptop is still under care by the new members of the nuclear research projects team.

The same year, there was another invention on web hosting, but this was entirely about Lee trying to give his laptop by then the ability of language. It was when HTML computer language was invented. At the same time when a computer language was born, URLs started to be used in determining web addresses and locations.

Because people started seeing great achievements in the world of electronics, many brands and companies began creeping their heads and hands into wanting to know what was happening. That is when Lee's project was permitted to be introduced to the world.


1993 - When the First World's ever Web became a Public Domain

<
p>After the National Science Foundation permitted for the web to be introduced to people by then, its authorities went ahead. They decided to allow the members of the CERN nuclear research projects team to put the web in the public domain. This happened by authorities allowing it an open license to make sure there was wider dissemination.

When this happened, experts started to think about innovating software programs that were needed for the running of web servers. Since then, web hosting, programming and HTML languages have grown to what you see today. Because this innovation was a huge achievement, there was news highlighted everywhere until the famous writers of the New York Times entitled the project as the Buried Treasure of information age.


1994 - When the First world's ever GEO cities were launched

After Lee's projects and permission to let the world know the informational generation was becoming a thing to have eyes on, David Bohnett and his close friend John Rezner surprised us again with their innovation of the very first Geo cities. These first cities were famously referred to as the Beverly Hills, Internet denoted as BHI. The company which facilitated this innovation was located in South California. The same year, there was also the announcement of the first four major internet access locations which were Washington DC, Chicago, New York, and San Francisco.

Because Geo cities were part of the Web hosting world, a lot of things happened, and so the cities grew with people signing on websites. Those who signed on websites by then were commonly called homesteaders. Geocities became the most popular website around the world in 1997. It was the same year that big brands started to ask for permission to buy the site until 1999 when Yahoo finally made it and purchased the site.

As you can see, web hosting services started years back with myriads of better things coming up every year. If you're a web enthusiast or a mere hobbyist, this article is the right place for you to know how websites and the internet started. Read and enjoy the history of web hosting at all times!

The History of Web Hosting - How it All Started key takeaways: