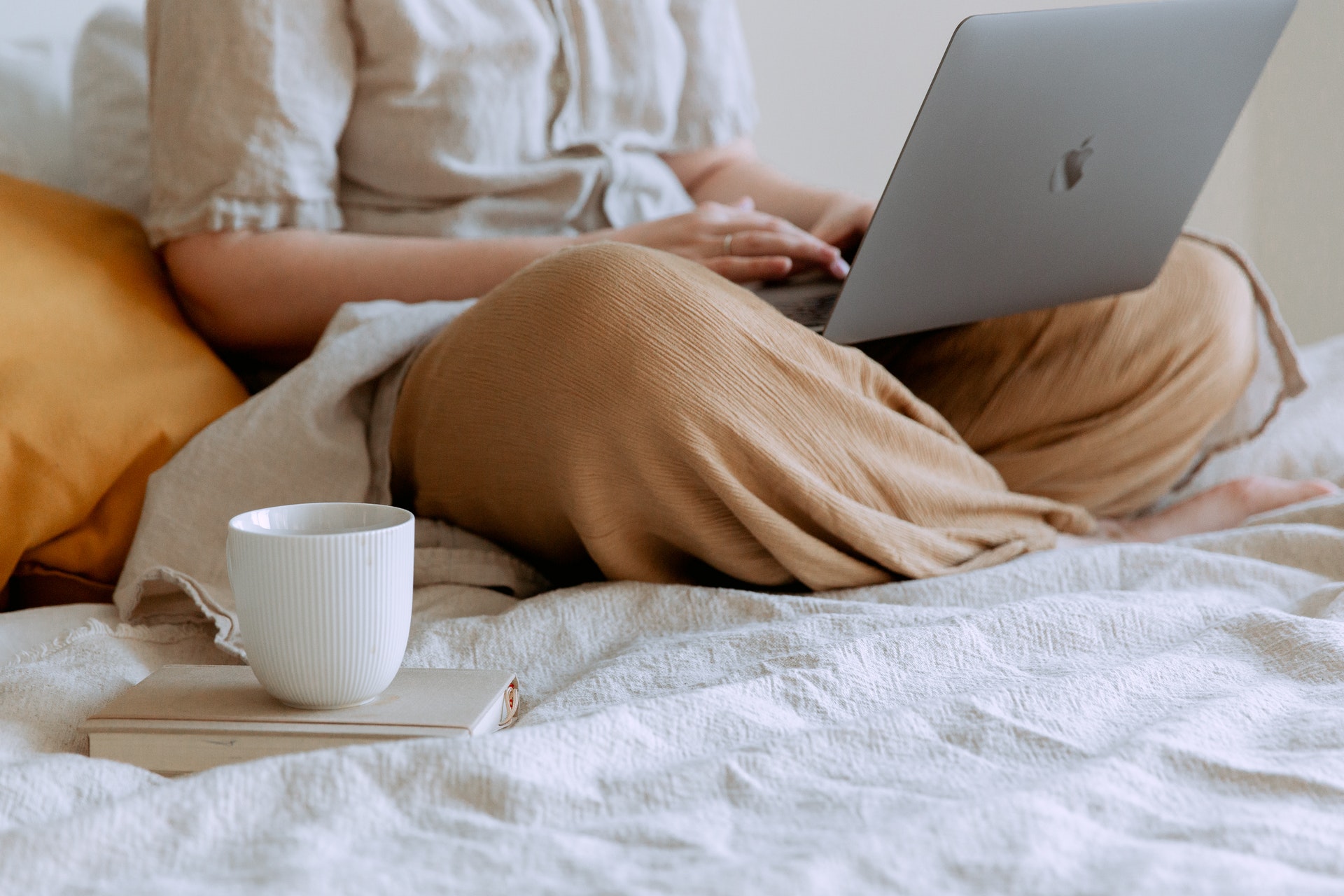 Write to Yuri
Merehead / Blog / Development / Hulu Clone Website - How to Create a Live Streaming Website like Hulu?
Are there any questions?
Yuri Musienko
Write to the expert

In this article, you will find step-by-step instructions on how to create your own streaming site like Hulu. We'll cover everything you need to know to develop a clone - from finding a niche and content sources to choosing a recommendation algorithm and developing a minimum viable product.

CuriosityStream (a Netflix clone) was launched in 2015. It has 13 million paid subscribers now.

CuriosityStream's experience shows that even a nearly complete clone of a well-known streaming site can quickly succeed if you choose the right niche for a new project. In the case of CuriosityStream, these are various documentaries, from films about the history of the development of train engines to TV shows about the Big Bang Theory (both scientific hypothesis and TV series).

So when creating your clone, the first thing you need to do is decide what content your streaming site will broadcast to users. Here are some profitable niches you can use:

Content delivery method. You can stream content over the public Internet using over-the-top (OTT) technology, or over a private channel using Internet Protocol Television (IPTV). IPTV uses IP to deliver audio, video and control signals only to devices such as Apple TV 4K, Xiaomi Mi Box and Roku Ultra. While broadcasting content via OTT is possible for all devices with fast Internet: phones, computers, tablets and smart TVs.

Netflix, Hulu and Sling TV all use OTT, and overall this technology is more popular than the IPTV protocol used by AT&T U-verse and Verizon Fios. So when you're building a streaming service like Hulu, it's best to choose OTT. 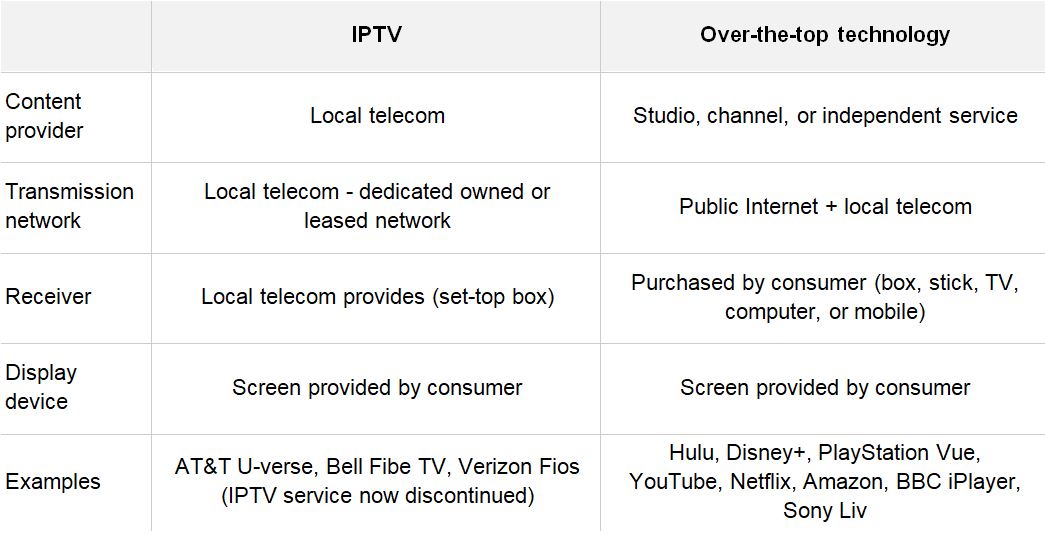 Streaming service architecture. Hulu uses a microservices approach to develop its service, i.e. an application is a collection of stand-alone services that run through APIs. With this approach, Hulu can easily scale and integrate with third-party services without much effort on the part of their programming team.

Hulu uses a cloud architecture (provider - AWS) to store files for more than fifty channels and a huge library of movies and TV series. To broadcast content to users around the world in maximum quality and without delays, Hulu uses a Content Delivery Network (CDN).

There are two types of functions - basic and advanced. Basic means the functionality that meets the basic expectations / needs of users in the product. Here is a list and description of such functions for the Hulu clone:

This is functionality that enhances the user experience, that is, makes the use of the service easier and / or more enjoyable. On video streaming platforms, they usually include the following features: 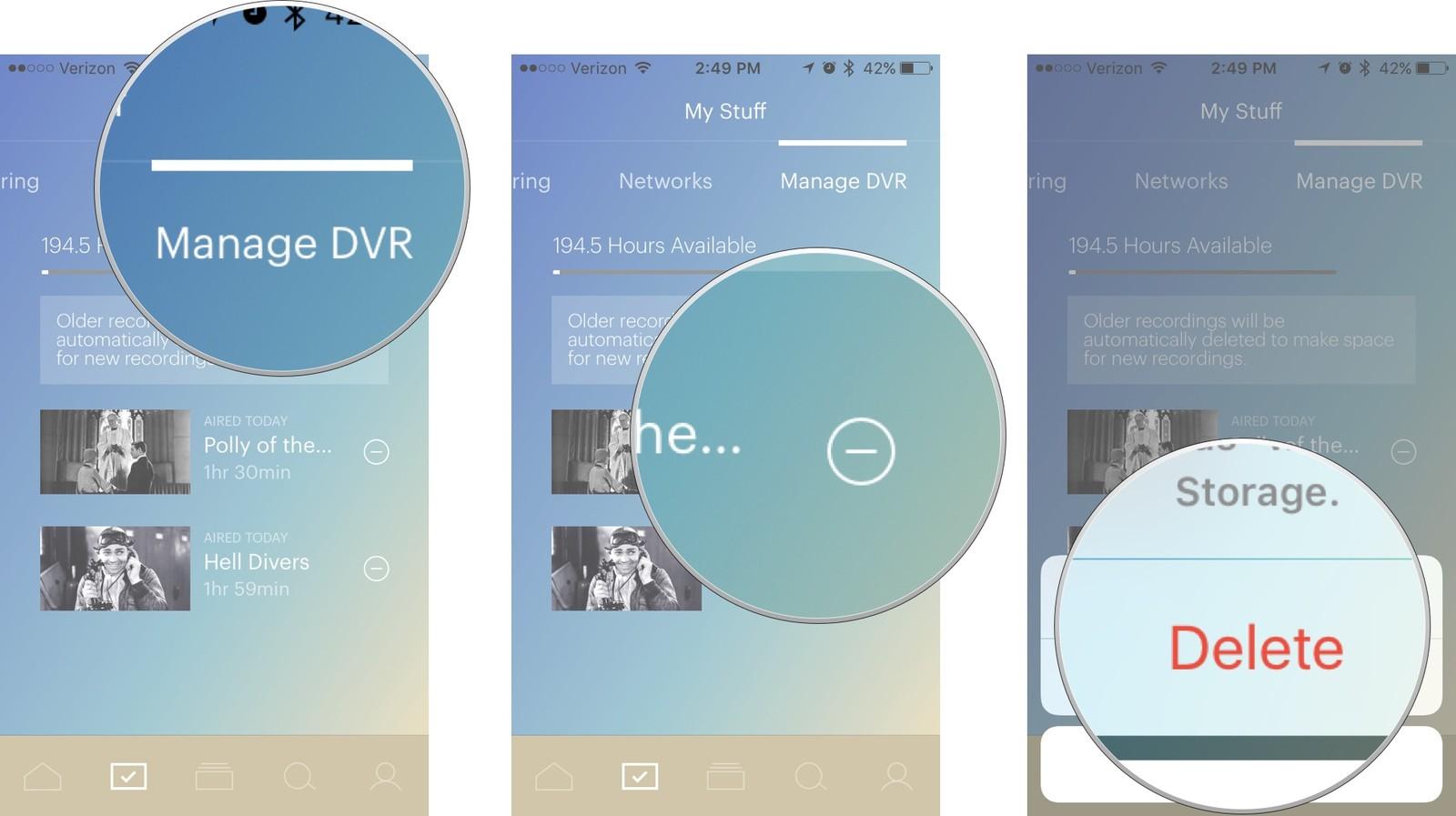 Downloads (offline viewing). This feature allows users to download video content to their devices so that it is always available for viewing. A very convenient feature for which users are willing to pay extra money, in addition to making a paid subscription. 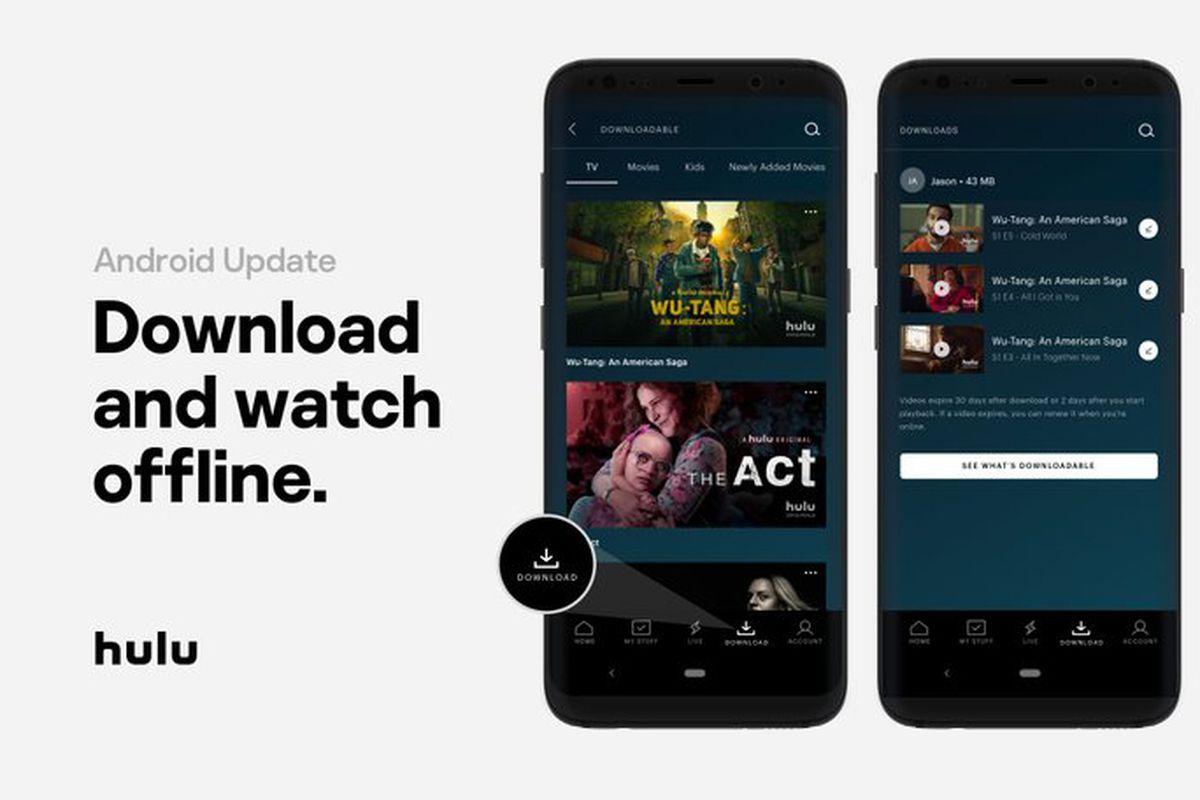 Recommendations to users. Due to the large amount of content, the volume of which is constantly growing, it can be difficult for viewers to find something new that they really like. Streaming services create personalized recommendation systems to help viewers make choice.

There are several ways to create such a recommendation system:

Detailed information on the technical side of the implementation of various recommendation algorithms and working examples can be found on the Towards Data Science website. You can also go to the O'Reilly website, there is a description of one of the winners of the Netflix Prize — the competition for the best algorithm for predicting the reaction of viewers from Netflix.

Broadcast to big screens. This feature will allow you to duplicate the image from your phone or computer on large TV screens via Wi-Fi wireless connection. This can be done in two ways:

Advertising-based video on demand (AVOD). Displaying advertisements before, during and at the end of the broadcast. This is usually how streaming sites with free access to content, like YouTube, make money. But not necessarily. So, Hulu also has ad inserts, but they can be removed for an additional fee.

Subscription-based video on demand (SVOD). You will provide access to media content on a monthly or annual subscription. The price of such a subscription may vary depending on the type and quality of content. So, the basic subscription to Hulu is $ 5.99 per month, and the most expensive one, which includes Live TV and blocks ads, is $ 70.99 per month. At the same time, users can customize their subscription themselves, depending on what they want to watch.

Transactional video on demand (TVOD). Users pay for each movie, episode or season of a series and TV show. At the same time, such a subscription can be end-to-end (users get constant access to paid content) or in the form of payment for display/rent (users get access to content for a limited time). 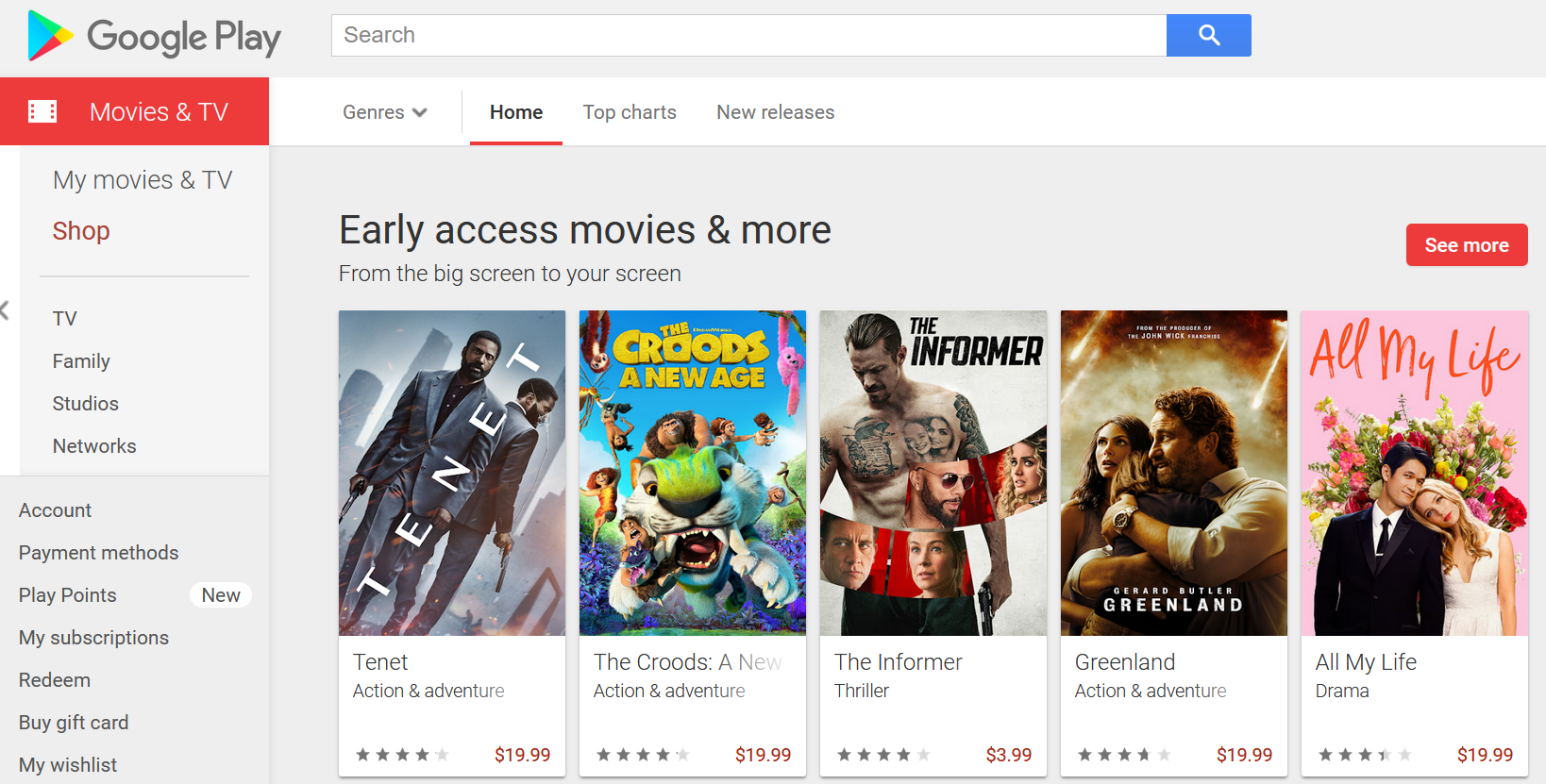 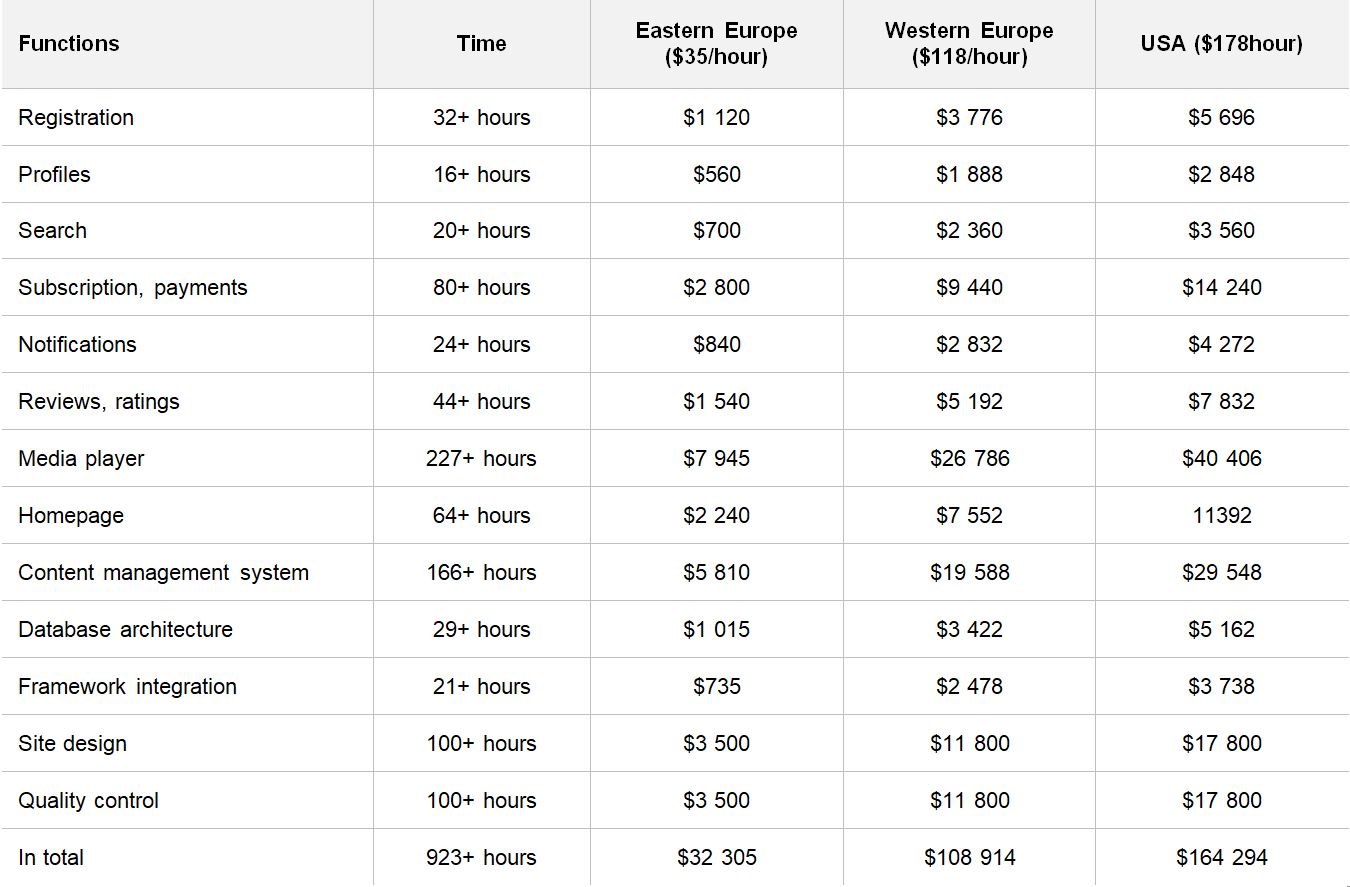 Merehead review. Vleppo is a startup, digital asset exchange platform based on the Komodo blockchain protocol.
Category: Development 02/16/2020
How to Build a Video Hosting Website Like Youtube and How Much Does It Cost
YouTube is 2 billion active users per month who watch 4 videos every day, thanks to which Google LLC (owner of YouTube since 2006) earns up to 10 billion dollars a year. Today we will look at how the developers of the most popular video hosting have been successful, as well as how to create a website like YouTube and how much it costs. 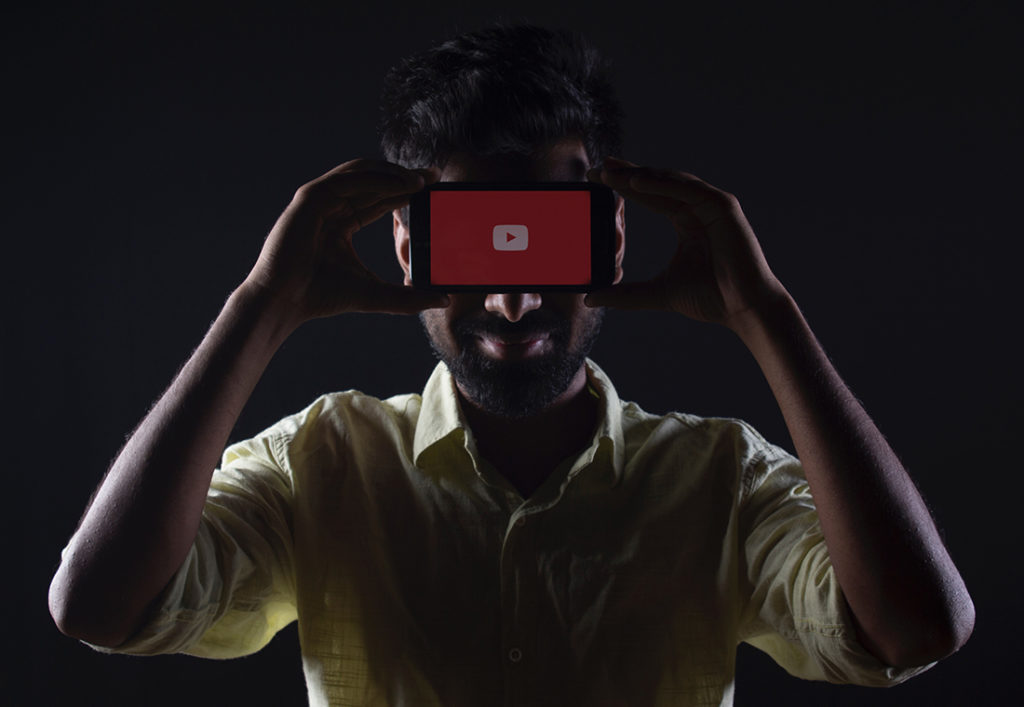 Category: Development 01/05/2023
How to Make a Live Video Streaming Website like Twitch or Netflix
What do you choose: read a book or watch a movie? Most will prefer the second option, because it’s more familiar to the brain, which means it’s more pleasant (90% of the data entering the brain is visual information). Due to this feature, most of the Internet traffic falls on sites such as YouTube, Netflix, Twitch and Amazon Prime. Below we will tell you how to use this trend by creating your website for live video streaming and monetizing it. 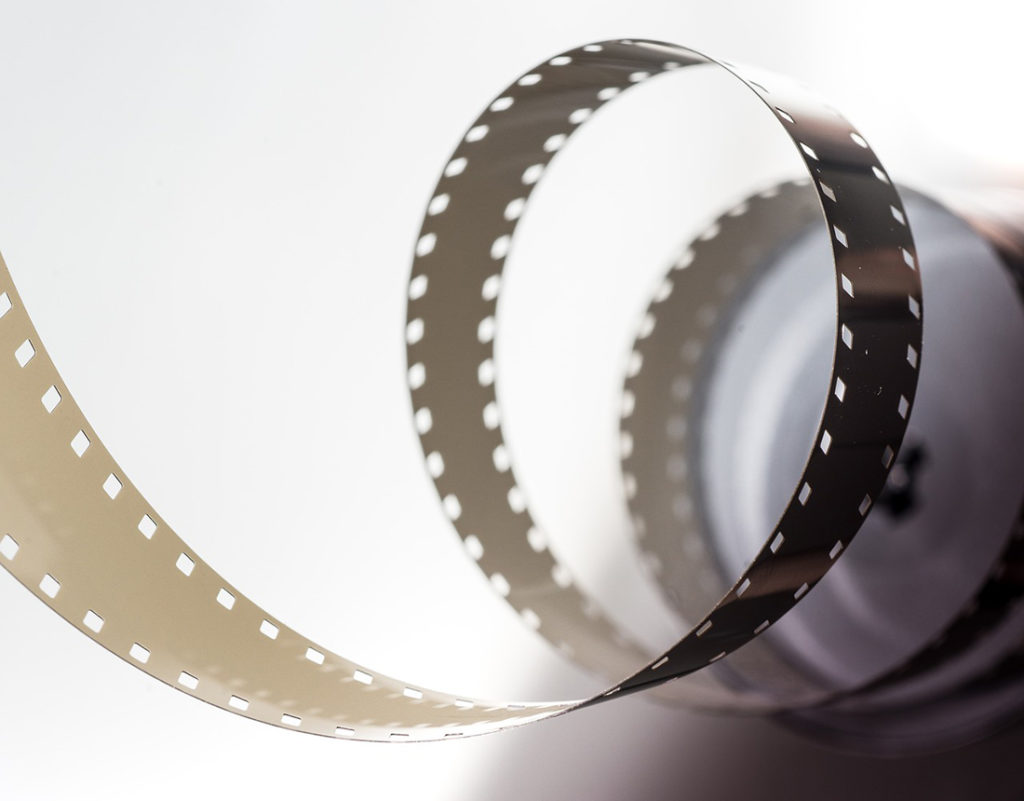 Category: Development 11/14/2021
Vimeo Clone Website - How to Create a Website like Vimeo?
Vimeo is an electronic platform for sharing video content. It was first launched in 2004. The founders of the project are a group of filmmakers. Since its formation, the audience of potential viewers and participants of the electronic service has increased to 80 million people. Most of the creators are artists working in cinematography, animation, musical creativity and other works of art that can be published on the portal to advertise their work. 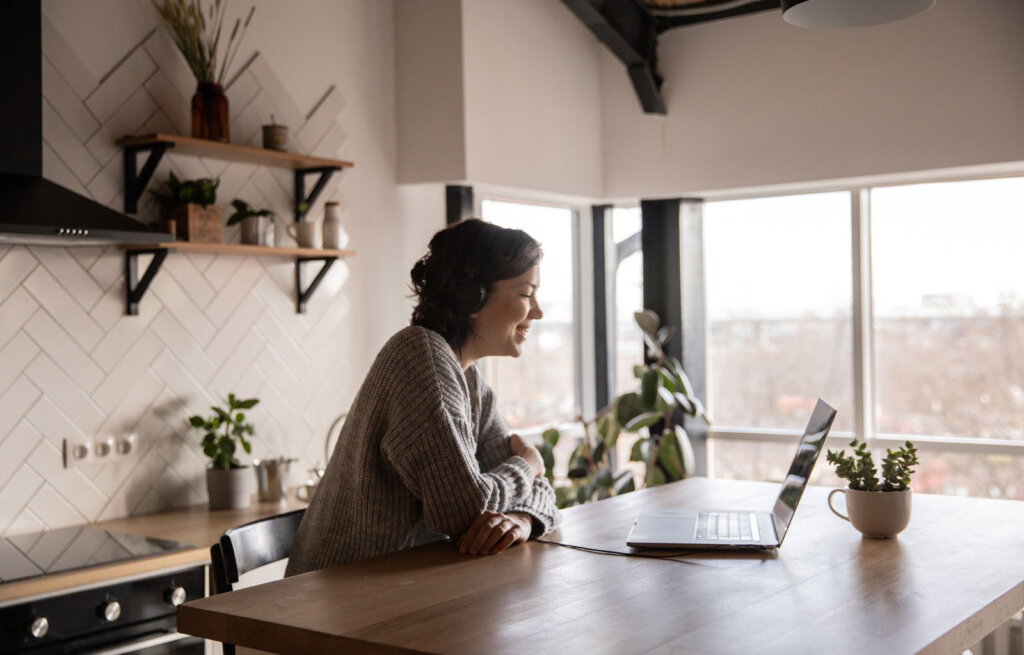