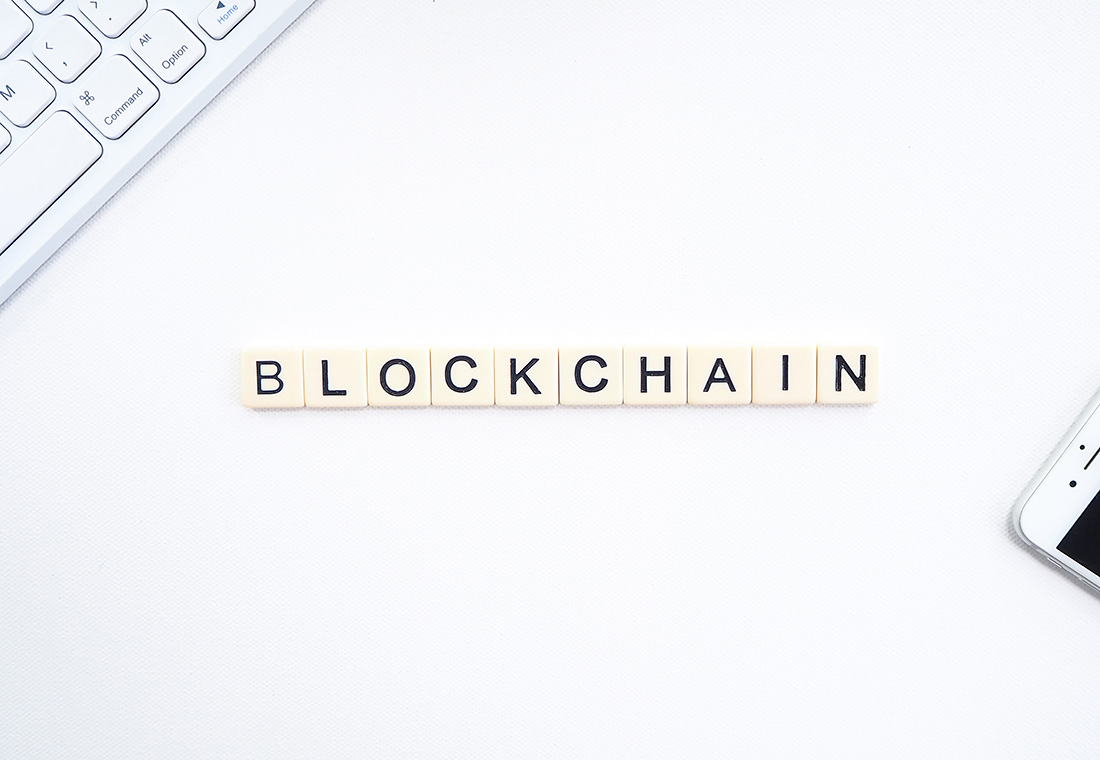 How Blockchain is Revolutionizing the Mobile App Development

Write to Yuri
Merehead / Blog / How Blockchain is Revolutionizing the Mobile App Development
Subscribe to our newsletter
You are the rock.
Thank you!

Most people see blockchain as a buzzword that is associated with bitcoin and other cryptocurrencies. However, it’s much more than that. Today, blockchain technology is widely used in different fields, including mobile app development.

As you probably know, blockchain is one of the public digital ledgers that record all transaction processes of cryptocurrencies securely and transparently. The same technologies can be used in mobile app development to boost the electronic transaction process and to protect the users’ personal data.

Let’s consider all the benefits of blockchain technology in detail and take a look at trends that are shaping the mobile industry in 2019.

What is a blockchain? In a nutshell, it’s a ledger system that is powered by a powerful computer network sending and receiving bytes of information in a seamless manner. Every time a small change happens in any recorded piece of data, all computers in the network receive the signal to adjust the value accordingly.

This approach to data transmission can benefit the mobile industry a lot. Since mobile networks struggle to manage the highs and lows of data overload, it’s crucially important to incorporate solutions that allow developers to boost data storage and facilitate data streaming.


It helps to create a more secure environment

Blockchain technology is all about data security and transparency. And this is exactly what mobile app development currently needs. Together with us learn programming languages to use in 2021.

Blockchain records every single transaction. And it tracks every byte of data sent and received within the system. It means that the chance of falsification occurrence is equal to zero.

If mobile app developers start using blockchain technology, they will create a secure environment that is free from any fake information. They will be able to segment, categorize, and verify information in times faster than ever before. And since data will be stored in the ledger and be visible to all, the system will be as transparent as possible.


It works well for applications that require multiple users

Safeguarding digital information with multiple user access is one of the most significant issues that mobile developers face. Yap, it’s a rather challenging task to create the app that is accessible for dozens of users, and that keeps the information of each user safe and sound.

By using blockchain technology, it’s possible to solve this security issue. “Blockchain allows mobile app developers to encrypt the data in the way it can hardly be comprehended or cracked without the permission given by the client-side administrator. It helps to protect personal information and eliminate the risk of data leakage,” explains Marie Fincher, a blogger at TrustMyPaper and Studicus.

Another great news is that blockchain can assist mobile app developers in systematically fixing any potential errors in their code. By implementing blockchain as a data tracking technology, developers can manage feedback regarding bugs and crash reports in the most effective way. They can track literally every technical issue, and expand code without facing any difficulties.


Blockchain technology is not that difficult to adopt

“Very soon, owners of innovative businesses like blockchain lottery will see this technology is easier to adopt and will start using it in new projects. So we should expect the rise of mobile apps based on the bitcoin technology in the coming years,” says Mark Bambridge, a data analyst and blogger at WritingJudge. 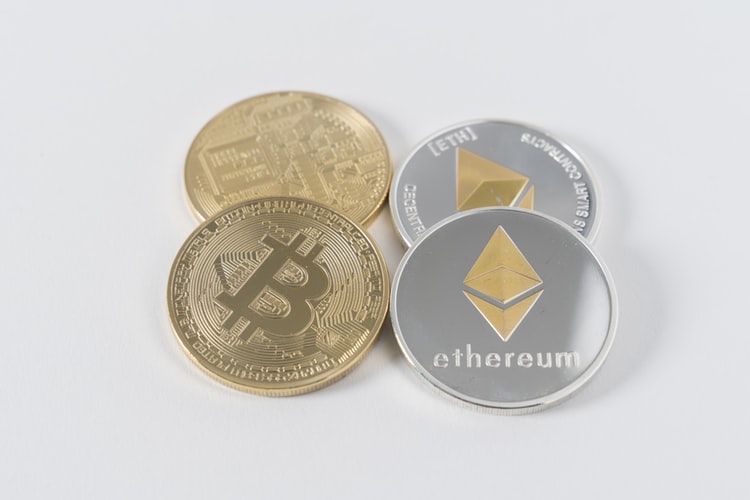 It’s also worth mentioning that blockchain helps developers not only to create an app but also to raise funds necessary to start the project. Fortunately, today, every startup has a chance to crowdfund its project by means of cryptocurrency.

As you know, Initial Coin Offering (ICO) was started as a project aimed at creating new cryptocurrencies. But later, it was transformed into a crowdfunding platform where developers can pitch their ideas and get the investment they need.

The blockchain technology has opened new opportunities for developers from all over the world. And it means that more apps will be created, and more innovative mobile solutions will be invented in the next few years.


It helps to reach a high return on investment (ROI)

Blockchain technology is still a new thing. And not that many developers have started using it in mobile app development.

But the truth is that blockchain implementation requires less investment than other development methods or cloud platforms. And blockchain brings comparatively high ROI. So every startup that wants to achieve the results that will make the investors happy should consider using this technology.


Blockchain can be easily integrated with the Internet of Things (IoT)

Mobile apps and the Internet of Things (IoT) go hand in hand. Today, more and more startups are getting involved in the development of solutions for smart homes, smart cities, connected cars, smart supply chains, and other “smart things”.

Naturally, all IoT tools and devices need to communicate and synchronize with each other. But the problem is that the current model of server-client has some limitations and issues related to synchronization. So the experts recommend using blockchain as an effective way to control and configure IoT devices.


It helps to keep up with trends

The world of technology is changing fast, and it’s getting more and more challenging to keep up with new trends. However, it’s possible when using blockchain technology.

The dynamic nature of blockchain technology perfectly fits the requirements of the fast-growing mobile app industry. It allows developers to create apps, fix bugs, and release updates faster than ever before.

As you can see, blockchain technology can benefit mobile app development a lot. And those companies and startups that start using technology right now will get the most from it.

So if you want to create an app that will work smoothly and that will take your business to the next level, consider using blockchain technology. Try it out, and you will be amazed at the results you get.

BIO: Kristin Savage is a technical writer at WowGrade. She is passionate about advanced technologies, innovations, and data science. She is always aware of industry trends. Kristin writes for blogs like GrabMyEssay and BestEssayEducation.

How Blockchain is Revolutionizing the Mobile App Development key takeaways: