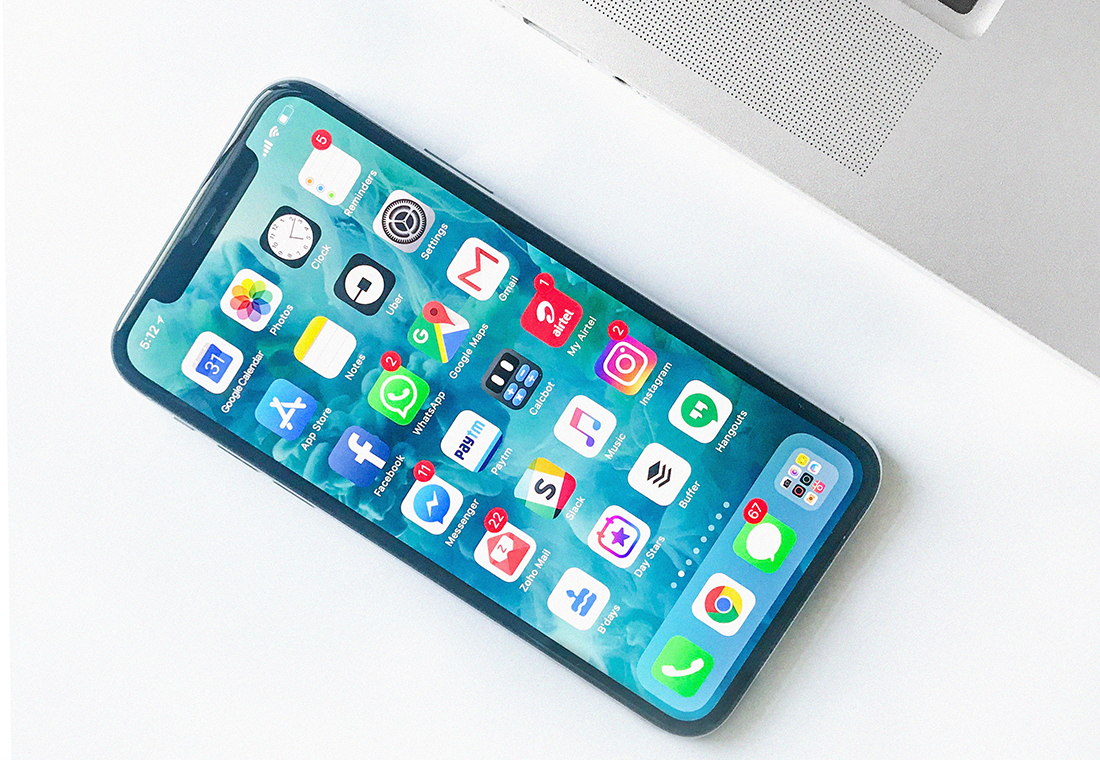 How to Build a Decentralized Blockchain Social Network in 7 Steps?

Write to Yuri
Merehead / Blog / Blockchain / How to Build a Decentralized Blockchain Social Network in 7 Steps?
Are there any questions?
Yuri Musienko
Write to the expert

The most popular social networks today are Facebook, Instagram and Twitter, which are centralized in the sense that there is one organization responsible for managing access to any content that you download or distribute privately or publicly on these platforms. This is a traditional approach that has been considered normal for many years.

However, after the scandal with Cambridge Analytica, when it became known that Facebook was selling personal user data to structures that used them for political propaganda, this scheme began to cause rejection in people. Decentralized social networks based on the blockchain, designed to protect the confidentiality of users without restricting their communication and content became the response to rejection.

From our article you will learn:

What is a decentralized social network

In short, this is an ecosystem which architecture does not imply a single center for managing and distributing information. That is, all personal data and content that you uploaded to a social network do not pass through the main Server (or a group of servers that are managed by a single organization). Personal data remains in the system and never leaves it without the knowledge and agreement of the source, and the downloaded content is stored and distributed in the P2P model. 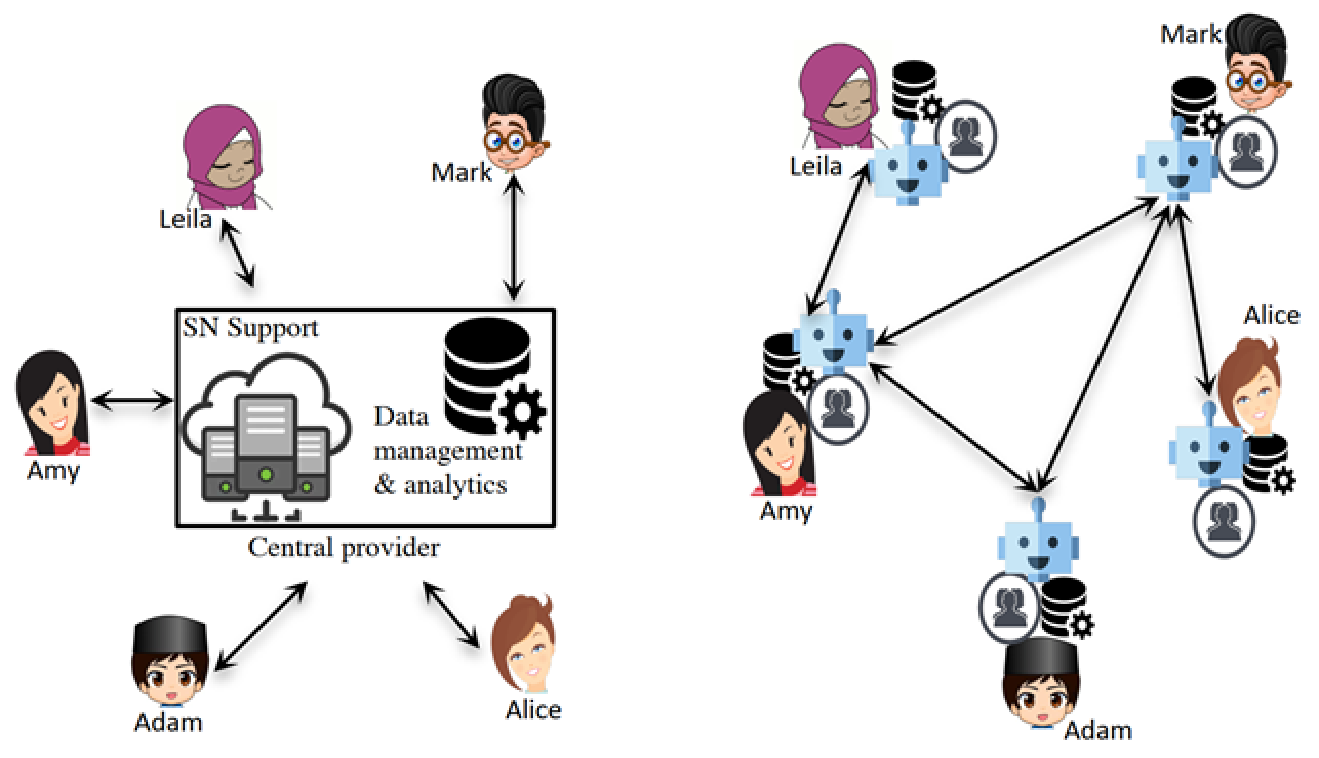 Confidentiality. Users of decentralized social networks independently establish the rules for using the data generated by them, prohibiting and giving permission for their transfer, sale and monetization. Blockchain and smart contracts will be responsible for this. Anyone can be sure of their reliability and honesty, since this software is open source.

User rights. In centralized social networks, ordinary users have almost no rights, which can be easily verified by reading the Facebook, Youtube or Twitter User Agreement. Services are provided “as is” and you cannot demand more quality, reliability or security. In decentralized systems, users manage the system by reaching a consensus on all common issues (development and management), as well as the choice of each user in private moments.

Lack of censorship from above. Popular Facebook, Instagram, Twitter or YouTube accounts often suffer because of allegedly violated site censorship rules. This is especially noticeable in countries where there are problems with freedom of speech. For example, in Russia, Iran, and China, accounts are blocked, which states:

In America and Europe, problems with censorship on social networks are also present. For example, you may be blocked for images with nudity, even if it is a painting by Botticelli or Rembrandt. There are also problems with texts that talk about sex and violence, even if it is educational materials or scientific research. Political censorship is also present, but not as explicitly as in Russia, Iran and China.

In decentralized social networks, the rules of censorship, as well as ways of monitoring compliance with these rules, are set by users themselves.

Reward system. All centralized social networks have become popular and earn billions of dollars thanks to their users who create content and advertise these sites for no special reason, that is, for free. Do such sites share profits with their users? Of course no. And why, if they do everything for free?

This approach is unfair because they work alone and others become millionaires. In decentralized social networks, a different model is used: every view, like, comment and other active actions of the audience are monetized and bring profit to the creator of the content. Advertising can also be run, and it will be profitable for users, not Facebook or YouTube owners.


How to build a decentralized social network

Facebook is communication with old friends and the search for new ones, as well as the opportunity to get news about them. LinkedIn allows you to build business and professional connections. YouTube allows you to upload your video to the network in unlimited quantities and show it to anyone. Instagram has the same idea, but with a photo orientation.

When creating a decentralized network based on the blockchain, start by finding an original idea that could be implemented with your capabilities. Such an idea should be popular with a large number of people and at the same time encourage them to communicate or other interaction: watching videos, reading texts, comments, likes, etc.

As we see, the majority of decentralized social networks are analogs of already existing sites. This approach has the right to implement, but it is better to create something new or make a social network for a specific target audience. This way is more effective in terms of marketing.

Having an idea, you can begin to choose the name of your social network and create a domain name. Ideally, a name is one or a combination of two words that, in an obvious form, beats the idea of your project, is easy to pronounce and remember. Simple examples: iPhone, YouTube, Twitter and Google.

The name should not:

Associating with content 18+ is allowed, but only if that is the idea of the project. This, by the way, is a good idea, since privacy is needed here, which is one of the main features of decentralized social networks.

You can check the availability of your domain name on Google Domains, Namecheap, Bluehost, and others. If the domain is already taken, you can sometimes buy it, for example, on Domain.com, NameCheap.com or GoDaddy.com. You can also try to create a domain name on sites that combine, cut and complement one or more keywords in various ways.

The next step in creating a decentralized social network is defining the requirements for the site. Most of them are standard (features, security, design, code quality), but some will be specific:

Development from scratch. Ideal if you need to create a unique decentralized social network. It requires a lot of time and money, but it allows you to stand out among the competitors and realize something really new. Facebook, Instagram, YouTube, LinkedIn and Twitter and all other popular social networks are designs from scratch.

Based on existing platforms. You can use existing platforms to launch social networks based on them, for example, Sola, Steem.io or Loom Network, sharpened for launching decentralized social networks, or EOS, TRON, Ripple or Ethereum. This reduces the time and cost of development, but limits in terms of features and functions of the product being created.

Ready solutions. White label and clones allow you to run a social network for a couple of days, spending from $ 100. Risky option that can play only if you need to start a social network in a segment without competitors.

For the success of your social network, you need users, a lot of users, and the easiest way to attract them is through other social networks. To do this, you need to develop a marketing policy that will include the following ways to promote:

When all the preparatory work has been completed and you have a detailed understanding of what your decentralized social network should be, you can proceed directly to coding. This requires a development team that can work both in your state and in outsourcing. The first option gives more control, the second - guarantees of quality. The cost and development time in the first and second approaches are approximately the same.

Depending on the approach and complexity of the project, direct coding can take anywhere from a week to a year. At the same time, about a third of this time, you should spend on testing the platform. This is important since no team can write perfect code without bugs and errors. Testing allows you to find and eliminate them, making your platform more reliable, faster and safer, and more convenient - design and usability are also tested and improved during testing.

This should be a grand event, which is waiting for dozens, and preferably hundreds of thousands of users. It is difficult to create such an agiotage, but if you correctly organize a marketing company and start it long before the launch of the site, then it’s quite realistic to do.

Usually for this purpose use the following things:

How to Build a Decentralized Blockchain Social Network in 7 Steps? key takeaways:

Merehead does professional development of create blockchain social network. If you have questions, contact us for a free consultation.

Merehead review. Vleppo is a startup, digital asset exchange platform based on the Komodo blockchain protocol.
Category: Blockchain 01/02/2023
How to Start and Create Your Own Social Network Site Like Facebook from Scratch and Make Money
You look at Facebook and wonder how this guy (Mark) makes a lot of money from the air. I think you have a logical question, can I repeat his success? Let's look at how to create a social networking site like Facebook, Youtube and earn good money. 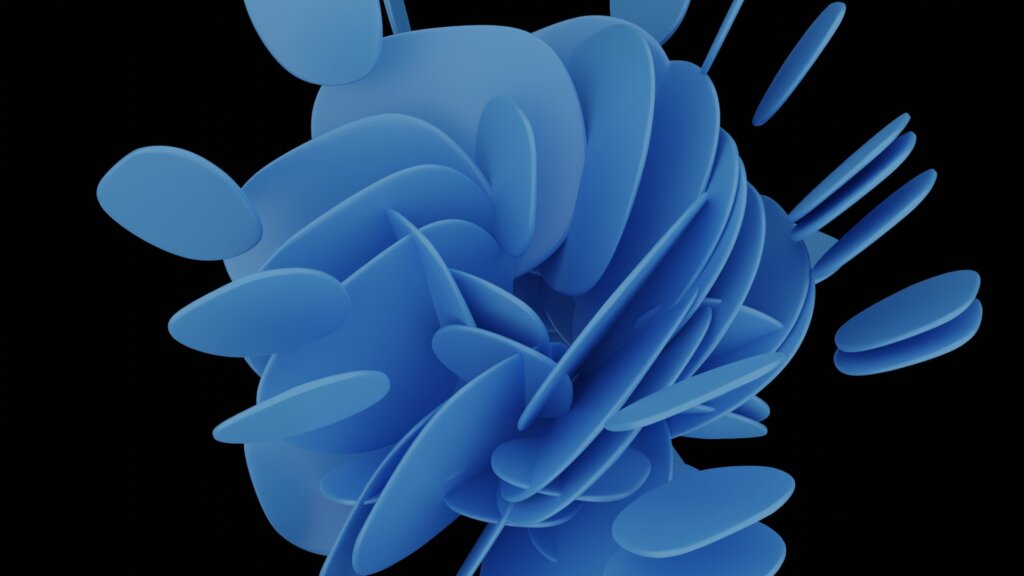 Category: Blockchain 12/02/2021
How Much Does it Cost to Build a Social Network Website or App Like Linkedin
Social networks are not always a means to communicate with friends and share photos. Many companies use these platforms to popularize their brand, find business partners, and build business connections. When Reid Hoffman noticed this 17 years ago, he had a brilliant idea: “What if you create a social network for business?”

Category: Blockchain 10/07/2019
How to Build a Social Network Website from Scratch
Over the past ten years, social networks have become so popular that there are almost no people left with access to the Internet and without an account on Instagram, Twitter, Facebook or LinkedIn. At the same time, people usually are not in any one network, but in several at once, which means that there is no direct competition on the market and if you want to create your own social network, you will have all chances of success. 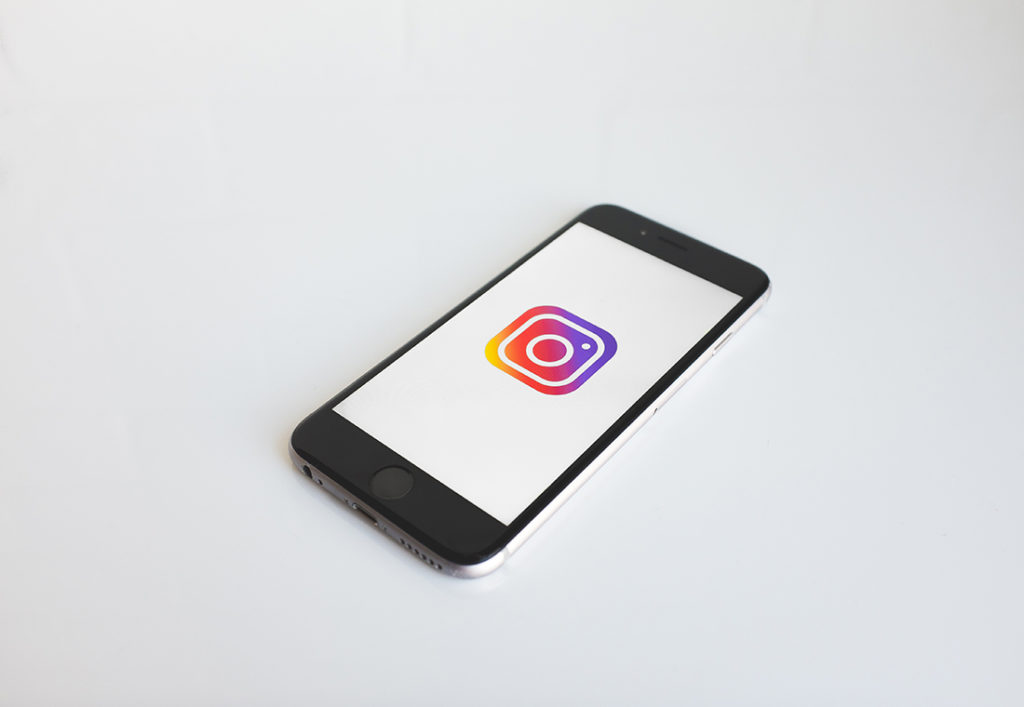