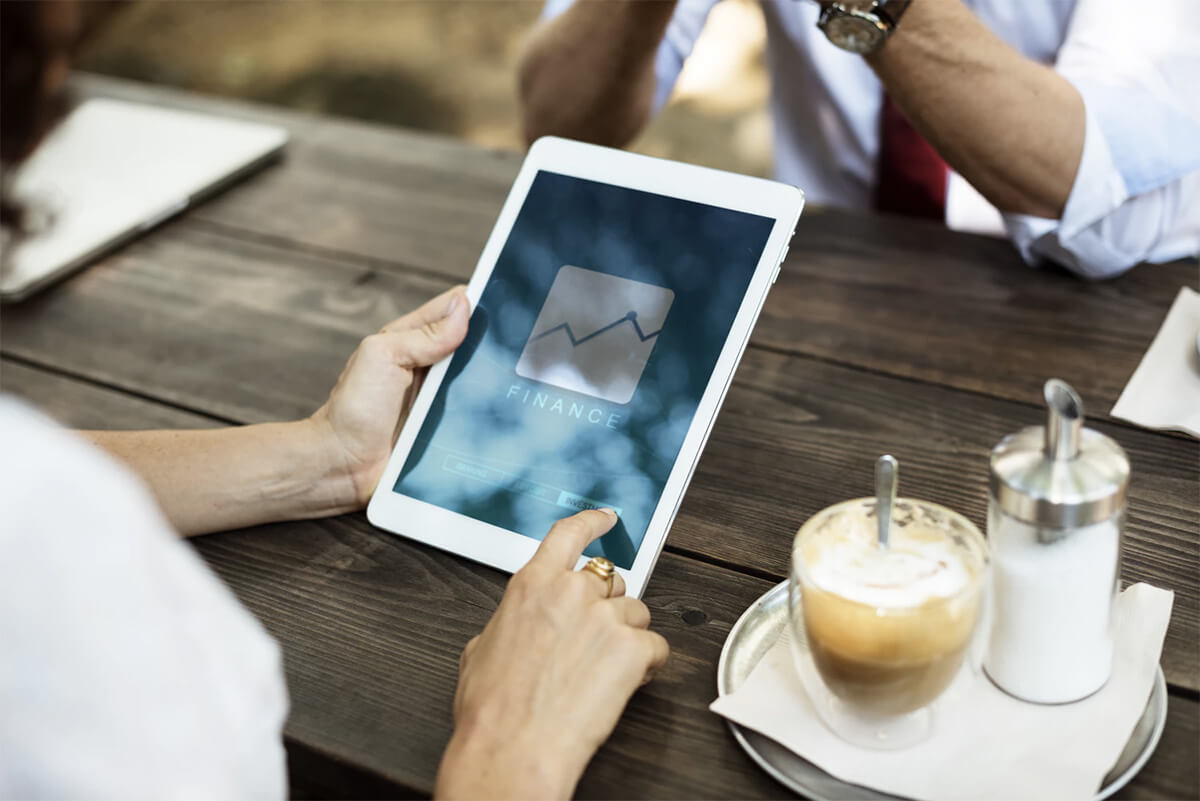 How to Create Cryptocurrency Trading Bot for Exchange Platform

Write to Ian
Merehead / Blog / Cryptocurrency / How to Create Cryptocurrency Trading Bot for Exchange Platform
Are you looking to do the Trading bots?
Ian Melnik
Write to author
Merehead is a leading cryptocurrency development company

Over the past few months, the craze around the cryptocurrency has grown at times. Even those who have not heard of them are now familiar with not only bitcoin but also the etherium, litecoin, and others. Even observer had noticed how much everything changed upside down. In cryptocurrency trading platforms you can exchange your money relying on strategies like RSI, OBV or intuition. To simplify the work with them, increase your earnings and automate (or create your own SaaS platform) you will be helped by trading bots.

Why Traders Use Them?

For many, cryptocurrency trading is a secondary and passive income. Only a few people can afford to spend a day analyzing all levels of trading components.
Trading bots are an integral part of building cryptocurrency exchange platforms. When developing a crypto exchange, the first thing to remember is liquidity. Owners get a commission (or rather a fee) of transactions from depositing and withdrawing money. However, the number of transactions must always be large. How to increase them?

The owners have implemented public and private APIs with different levels of access. In public access, information is disclosed as the volume of trades, the current exchange rate, changes in the rate for a certain period. In a private API, you get access directly to your wallet on this platform and you can create orders to buy or sell currencies. Cryptocurrencies trading bots work precisely on this principle - they have access to the account of the crypto exchange and on the basis of (pre-programmed) rules and trading strategies make transactions. Thus, the owner of the bot has a fully automated process of buying/selling currencies in virtually unlimited quantities. If you have ever traded in a crypto exchange, you understand how comfortable it is. Do not spend hours looking at the chart fluctuations - the bot itself knows when you need to sell bitcoins and buy instead DASH or Monero.

The connection is arranged two-way; you can use any programming language and create your own client. For example, backend running on .NET and a native mobile application. Alternatively, it could be a website running in PHP.

The basis of trading is the timely purchase of currency and its sale. Delayed course for 5 minutes can be devastating in this environment. Automated trading bots solve this problem with ease. Without such possibilities, it would be extremely difficult to trade on the crypto exchanges.

The right strategy is not everything. Now there are more than 30 world-famous cryptocurrency exchangers. Kraken, Coinbase, bittrex, Exmo. To get the most accurate results, it is worthwhile to create a bot for each separate platform and have all the data on your server. Using algorithms, you can get 90% reliability of results and a bot that knows exactly what it is doing. Approximation of the results of the strategy and the prediction of the course, if it is possible, better to implement.

Let us suppose you have already built a beta version of the cryptocurrency trading bot through which you connected a popular platform for fetching and analyzing the results. What is next? Obviously, you have several ways to monetize it:
1. SaaS platform. Users use your bot while paying a monthly fee. You can set up several membership options each with even more advanced features.
2. The Commission. Very rarely used option and perhaps in vain. Because trading bot completely manages the user's wallets, this option is a tidbit in their eyes. At the first stage, it can be the only one winning strategy.
3. Peer-to-peer marketplace. Like the Amazon website, you can implement a similar strategy. For example, you allow users access to all the data that you have on the platform. Currency, volume, rate, etc. The user can create a bot using his own strategy and allow other members to use it. So trading bot maker sets a price, and you take a commission.

There is one more option for using the bot - for personal needs and for its trading operations. If your strategy works well, why not diversify the risks and why not to help other people make money too? You will get a reward!

On any website, it is important to have functions that increase the average time of the user. Moreover, in the platform, this is very important. Nevertheless, what can it be in a cryptocurrency trading bot? Newsfeed, or rather aggregates news. You can pull data from open sources, as a separate cryptocurrency thread on reddit.com. By the way, already subscribed more than 310,000 users.

However, why is it so important? As you know, many different items affect the currency’s price. The situation in the market depends on other states and companies that openly confirm and accept cryptocurrencies. This is happening now in Europe - the state of Belarus officially permits cryptocurrencies, Bahrain publicly declares that bitcoin will become the next currency, and Estonia injects blockchain in healthcare.

Years earlier, the market flooded with forex. The rogues regarded it as a potential area of victims. Is the same now happening with the cryptocurrencies and the owners of the exchange platforms? Hardly. In view of the decentralized system, the cryptocurrency cannot be faked. Moreover, the Internet made the exchanges world-famous. If you do not like Kraken, nobody forbids you to go to Coinbase. However, before choosing a platform to read testimonials - in the light of recent events, Bittrex was famous as the platform with difficulties to withdraw money.

If you are not willing to spend weeks or even months to plunge into the world of digital currencies - a trading bot is the best investment. The payback period of which is from 1 to 3 months, when choosing the right strategy.
Modern technologies promise robust competition on this basis. The market of cryptocurrencies will increase in the next half-year, which means that there will be even more opportunities for trading. 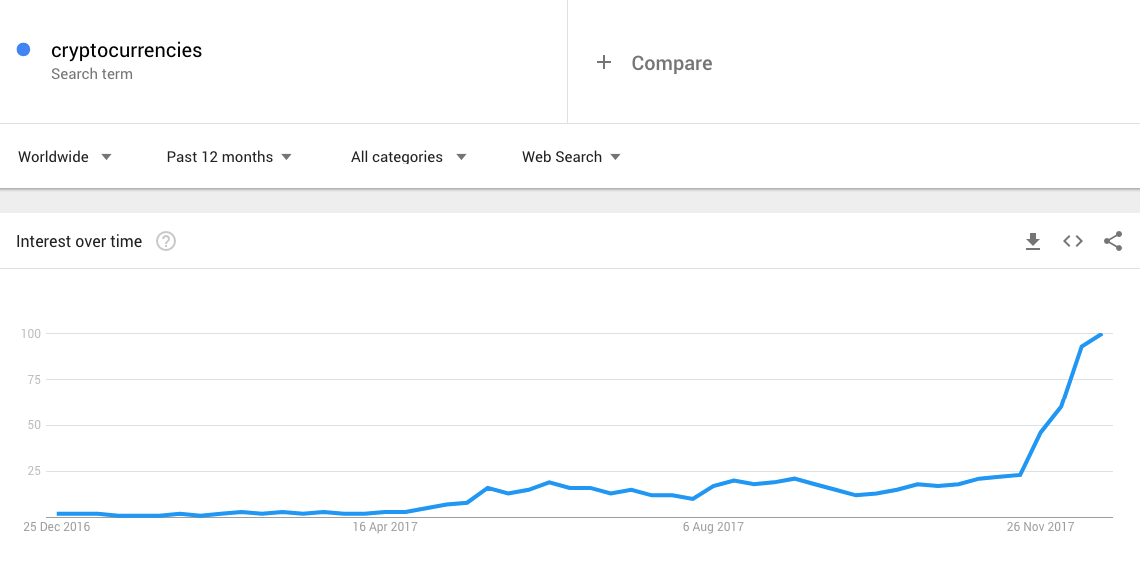 How to Choose a Cryptocurrency Exchange Development Company
Eugene Tarasenko
Over the past few months, the craze around the cryptocurrency has grown at times. Even those who have not heard of them are now familiar with not only bitcoin but also the etherium,... 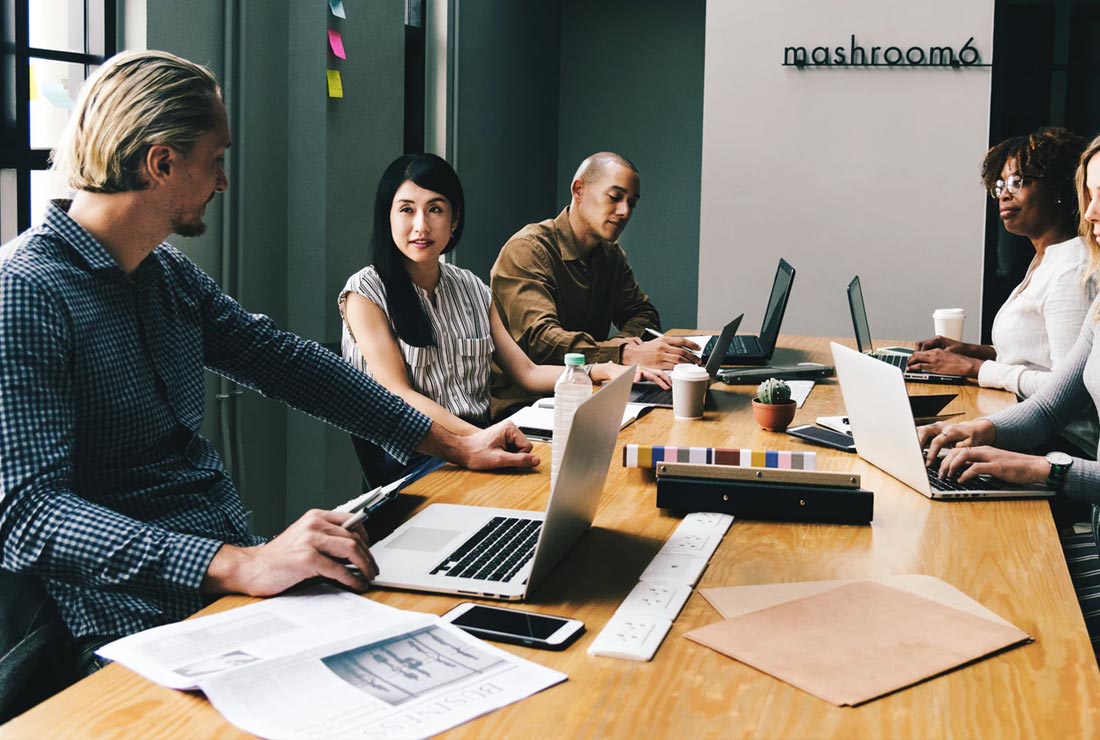 Alphapoint and Draglet: What are Alternatives and Competitors?
Yuri Musienko
Over the past few months, the craze around the cryptocurrency has grown at times. Even those who have not heard of them are now familiar with not only bitcoin but also the etherium,... 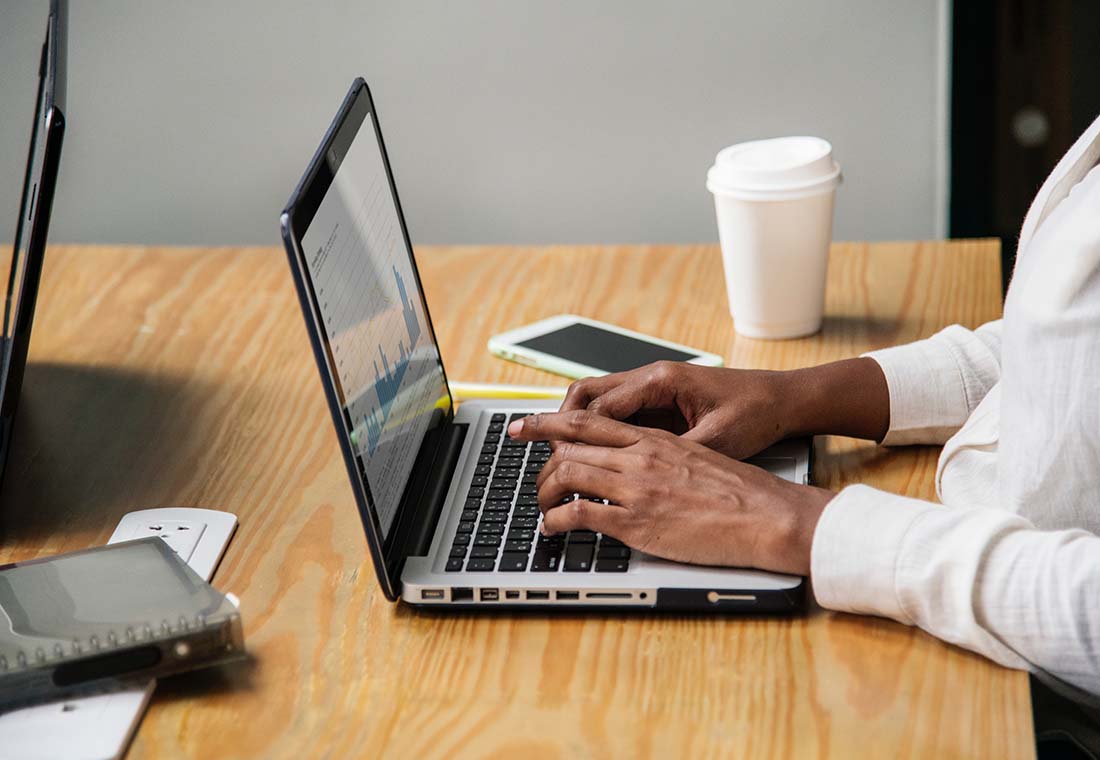 Bitcoin and Cryptocurrency Exchange Software Components: What's inside?
Yuri Musienko
Over the past few months, the craze around the cryptocurrency has grown at times. Even those who have not heard of them are now familiar with not only bitcoin but also the etherium,... 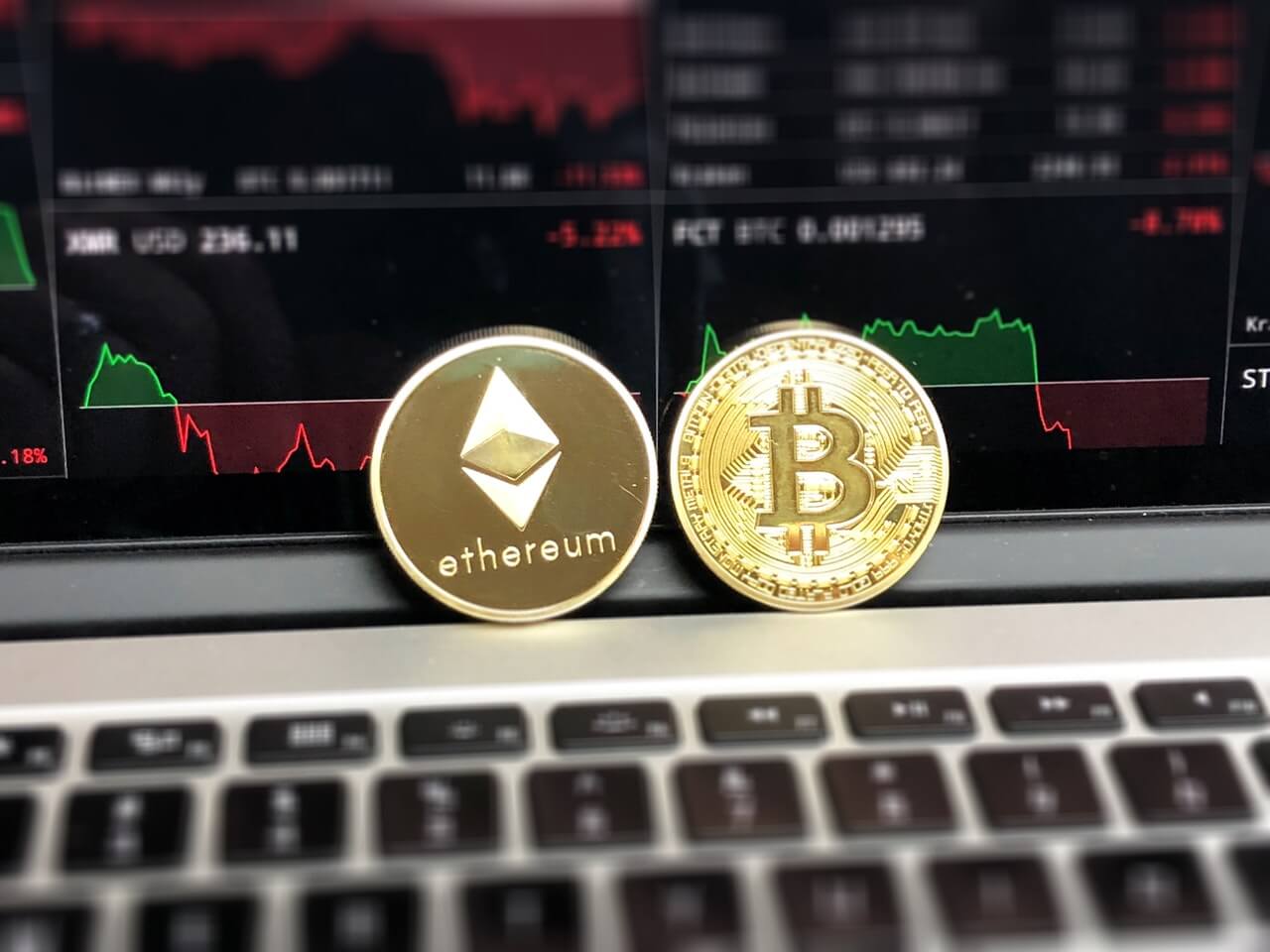 Merehead does professional development of Trading bots. If you have questions, contact us for a free consultation.