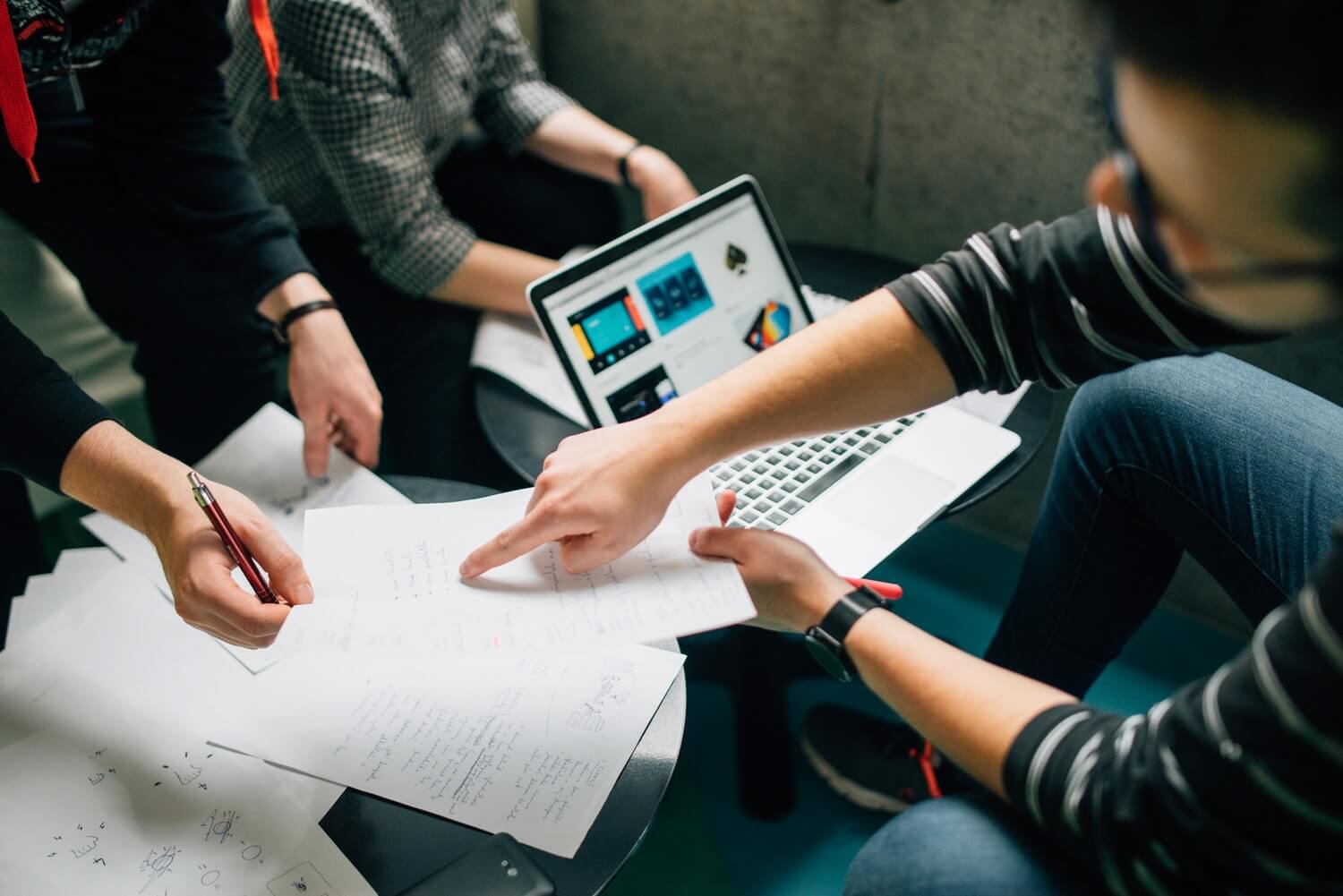 Why Outsourcing to Ukraine is Good for Your Business

Write to Alex
Merehead / Blog / Other / Why Outsourcing to Ukraine is Good for Your Business
Subscribe to our newsletter
You are the rock.
Thank you!

Many companies need IT development from desktop to mobile apps. I think you had such an issue when you need developers to expanding or improving your business. But, it's no secret, these specialists have high salaries and, accordingly, their services are not cheap. To optimize costs, we have to find alternative solutions. It became quite popular to use services from the countries of Asia and Eastern Europe. Let's take a closer look at the promising country - Ukraine. Over the past couple of years it has earned the trust of many large international companies.

Ukraine is a country in Eastern Europe with a population of 45 million people. 25 years ago it was part of the USSR and is now successfully developing in the international scene as an independent country. What are the reasons to pay attention to this country as a source of IT outsourcing?

The cost of living in Ukraine is one of the lowest in the world. The average salary is about 88,000 UAH per year, which is equivalent to $3,300. According to the Numbeo report, Ukraine ranks 111th out of 115 countries on the cost of living. In Ukraine, low prices for everything from food to services. According to Merehead, more than 4000 IT companies and about 60% offer outsourcing services in Ukraine. The mostly hourly rate is $25-50. For example, US has the hourly rate of $100-200. Low cost and high quality, that's what attracts customers from the US and Western Europe. And it's not surprising, companies can reduce their IT development costs by 2-3 times. Many developers are making startups for customers around the world.

Education is one of the main factors determining the country's potential. Ukraine has a strong scientific base. This is due to historical factors. Until 1991, the country was part of the USSR and paid much attention to science. The universities trained high-level specialists. After the collapse of the USSR, the potential remained. Now there are more than 90,00 IT specialists in Ukraine. Large cities have many courses to enhance IT skills. At the same time, the demand for developers exceeds offers. Many web companies have their own courses to train their own employees on a regular basis. According to forecasts, Ukraine will have more than 200,000 IT developers by 2020. High level of knowledge allows making scalable applications and crypto-currency platforms.

In Ukraine has a time zone GTM +2. The difference between the countries of the European Union is 1-2 hours. Even companies with the US or Canada have more than 4 hours to work together. This is sufficient for the successful development of projects on a remote basis. 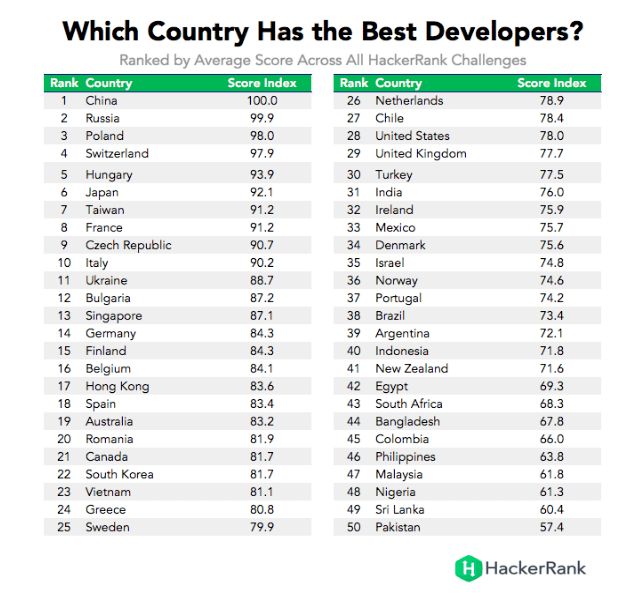 4. Strong growth of IT industry

IT industry is gaining popularity in Ukraine. This is one of the few sectors of the economy that displays stable growth. At the moment Ukraine occupies the 11th place in the list of the most promising countries for IT outsourcing. Using modern programming languages gives a huge development potential.


5. The cost of the Internet

In Ukraine, there are no problems with the Internet. First of all, the cost of connecting from $4 to $6. The connection speed is 100Mbit/s. The guys from Ukraine will always be on high-speed and high-quality communication.

As you can see, you can live here comfortably and participate in meetings with developers.

About 100 R&D centers of world technology companies are in Ukraine. Among which there are Samsung, Cisco, Oracle, Microsoft, IBM. More and more international companies open their centers in the large cities of Ukraine.

Ukraine has high quality and reasonable price. In 2016 four Ukrainian companies SoftServe, Eleks, Miratech and Softengi entered the list of the best IT-outsourcing companies in the world. All IT professionals know English at a high level. Project managers can freely negotiate and participate in discussions. In addition, large IT companies have full-time teachers to improve the English language of employees.

Ukraine is a developing country with huge potential in the IT industry. It makes it possible to implement any ideas of websites at an affordable price. The number of specialists is growing every year. High level of quality and affordable cost makes this country one of the best for IT outsourcing.

Why Outsourcing to Ukraine is Good for Your Business key takeaways:

Merehead does professional development of web outsourcing in ukraine. If you have questions, contact us for a free consultation.