ICO Friendly Countries and Jurisdictions: Where to Register an ICO or Cryptocurrency Project?

Write to Mark
Merehead / Blog / Cryptocurrency / ICO Friendly Countries and Jurisdictions: Where to Register an ICO or Cryptocurrency Project?
Are you looking to do the ICO?
Mark Koropko
Write to the author

Let's make a short overview of the subject. Why do ICO companies need registration? After all, in theory, if the project accepts cryptocurrency, there is no need for KYC, AML and other reports. If money can be received by digital currency and so, then why do others register a law firm? And what jurisdiction should you choose for an ICO project?

ICO absorbed the financial world just a few years ago. Namely, in 2014 the first campaign was conducted and then found an avalanche-like nature. But the ICO process is just the whole process of raising funds for further product development, whether it's artificial intelligence, machine learning or blockchain. To contractor-executors you will pay fiat money and for this, you need to convert from cryptocurrency.

Unfortunately or fortunately many exchanges require AML and KYC, so you can not make large turnover from your personal account. The legal company partially solves this issue and relieves you of a headache.

Another important moment for us is the story of 2016-2017. During this period there was a lot of deceit of people with the help of ICO. Estonian companies, Latvian projects and even North American ones did not differ. Hiding and substituting personalities were key points. Registering a company allows you to build de facto certainty that you are real.

Perhaps now this will give you a huge advantage in comparison with your competitors and other ICO projects. Even though there are jurisdictions that hide the beneficiaries of the company.

The choice of jurisdiction should rely on the future of your project, its development, and not just on the ICO.

However, it is always worth remembering the Howey test and how your tokens and cryptocurrency looks exactly in the eyes of the SEC (Securities and Exchange Commission). If they consider that these are securities, your choice will be clearly deprived of one country - the US and their investors. Incidentally, this is a fairly common method of limiting investors from the US and China. These countries are the most difficult and delicate in matters of finance.

What is the Howie test? This test includes four characteristics:
a) investing money;
b) general enterprise;
c) expectation of profit;
d) solely from the efforts of third parties.

This test was developed in the course of the judicial precedent "The Securities and Exchange Commission v. WJ M Howie Co". And currently it is considered as the world standard in the perception of the states of the cryptocurrency.

If you or your ICO somehow encounters the USA, be prepared that the SEC commission will pay attention to you and will monitor the progress and involvement of users, investors and buyers in your project.

So, which countries, cities and jurisdictions are suitable for registering an ICO company?

Singapore is among the top 5 places in the world well known for its financial operations. And this is the financial centre of Asia. Many cryptocurrency projects, exchanges, exchangers and ICO are registered here. According to Reuters statistics, about half the population of Singapore is covered by activities related to finance.

Despite the fact that the industry of cryptocurrency is under their close supervision, now this is probably one of the best places to register. Among other advantages, it is worth mentioning the transparent and low taxation scheme. And the simplicity and speed of company registration are staggering.

It is not necessary to be an Asian to choose Singapore because many Europeans and Americans choose this location.

The country is famous for its rich and long history of banking. Some time ago it was very popular among ICO projects but now it's more scrupulous about their choice. And it believes only in strong teams to prevent fraud and dilution. At the current moment the country is one of the most open to the whole blockchain industry.

So if your startup or project is in fintech, healthcare or other blockchain industries, perhaps Switzerland is your paradise. Speaking of Switzerland, we have in mind, Zug.

Offshore jurisdiction is famous for its very stable position on the worldwide arena. No political circumstances broke the spirit and almost did not affect the Cayman Islands. One of the world's major offshore centres, which is very popular in choosing the ICO jurisdiction.

Paradise for gambling, online casino and sports betting, which has smoothly flowed into the paradise for cryptocurrency projects. You probably heard more than once that the whole world is perceived by the cryptocurrency as a bubble literally from the very beginning of bitcoin in 2008.

One of the first countries to open a remote registration and receive e-residency. It is very well known in the healthcare industry and the blockchain. In particular, they combined both of them.

The probability of obtaining a license for a crypto exchange, the company's registration for ICO is close to 100%. And as mentioned above, you don't even need to be a resident of this country.

A small trick with the financial system. For example, non-profit organizations in the US do not pay sales tax, and many funds now accept cryptocurrency.

In general, almost every successful ICO positions itself as "money received through donations". In particular, this is one of the most important items that IT blockchain lawyers decide.

One of the few countries that recognized the cryptocurrency. It's no wonder that curretly, arriving in Sydney, Melbourne or Brisbane at the airport you will find signs "accept bitcoin and bitcoin cash".

The penetration of the cryptocurrency is clearly growing each month. At the same time, if you watched Europe closely you could lose sight of relations of Asian countries.

Instead of all, I want to make a logical conclusion. The first three jurisdictions cover almost 68% of all registered companies and are most likely to suit you personally. If to be short about the choice of the US as a jurisdiction - it is possible, but not recommended for non-residents of the United States. Otherwise, the risk is very high.

Either way, the choice of jurisdiction makes sense for companies that target at least $ 100,000 in equivalent. For smaller fees, perhaps there is no need for registration, otherwise, you risk increasing your costs. However, it is worth remembering about another thing: registration of the company is not a one-time business but a logical stage for the conduct and full-scale launch of the project.

At least two companies have the most popular methods of registration . The first of which is non-profit for raising funds. Even Ethereum has a company in Zug which is called the Ethereum Foundation. The same situation with Litecoin. However, the operating activities are conducted on behalf of another company.

ICO Friendly Countries and Jurisdictions: Where to Register an ICO or Cryptocurrency Project? key takeaways:

Merehead does professional development of ICO. If you have questions, contact us for a free consultation. 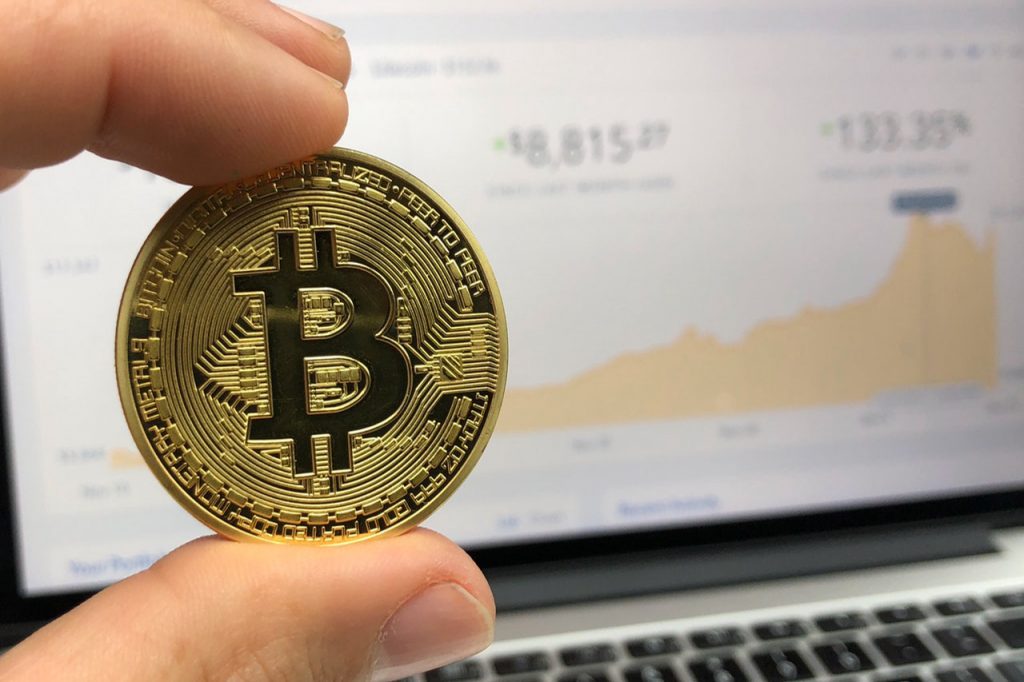 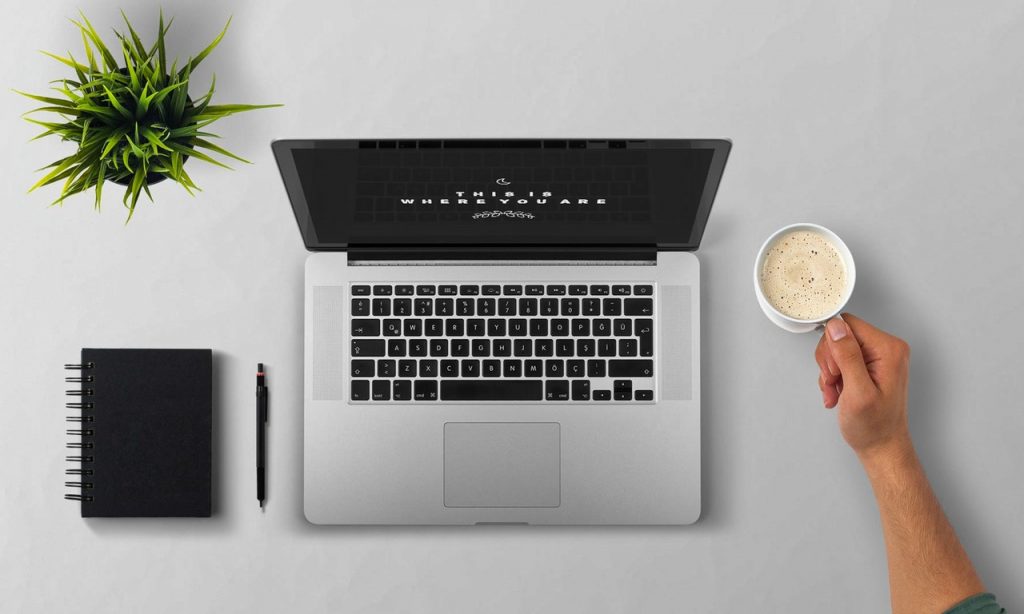 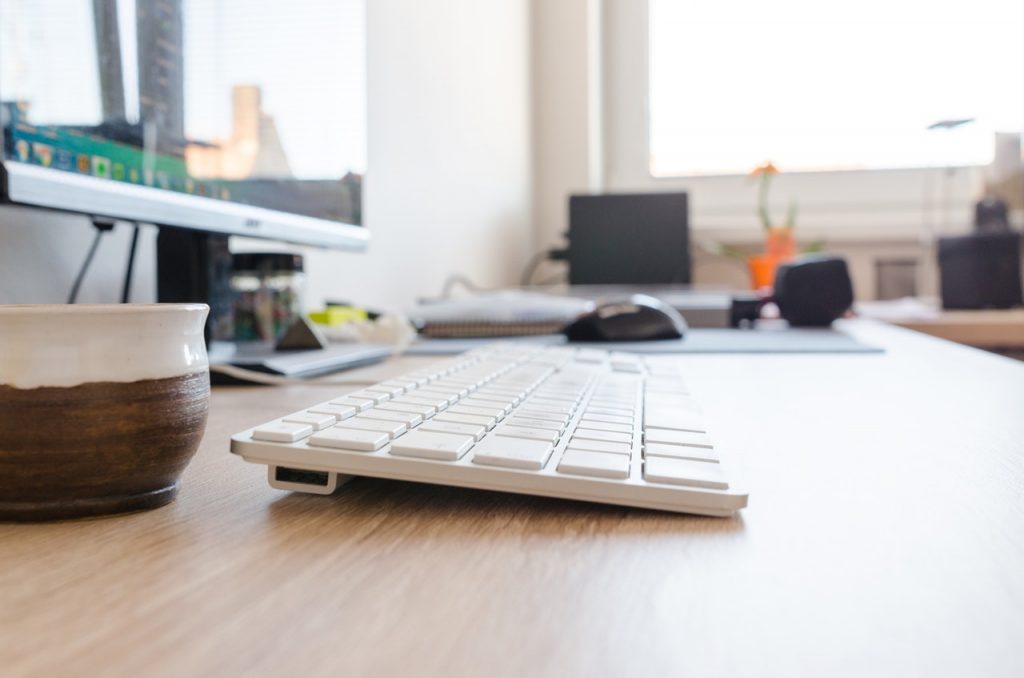