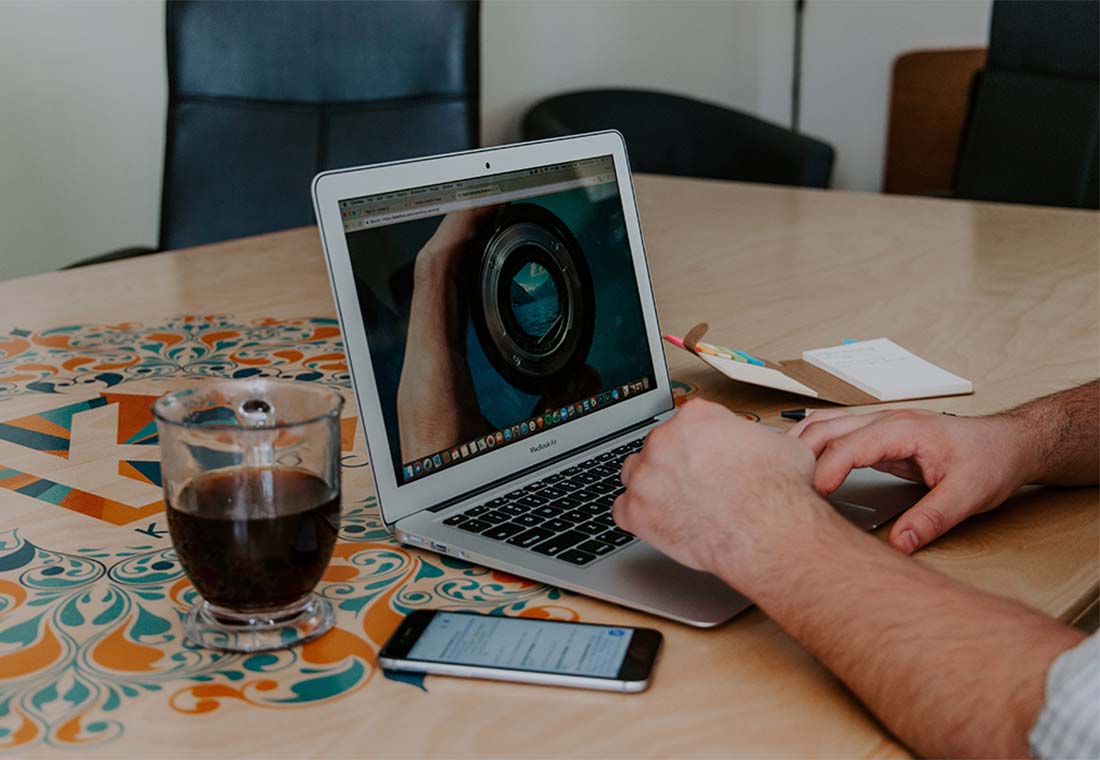 Write to Yuri
Merehead / Blog / Easy Ways to Make UI-UX Faster
Subscribe to our newsletter
You are the rock.
Thank you!

The interface is what comes in mind when we talk about the interaction process by the user to the machines. User interface (UI) or user experience (UX) is concerned about creating an ease or forming an easy user-level platform so that the user can easily perform some of the basic tasks. Like, it is tapping the screen to enter some of the inputs in form of texts, numbers, patterns or let's say clicking on a specific is to give some instructions. These instructions could be of different kinds say, making a call, clicking pictures, forming patterns and many more.

The basic concept to design a user interface is that it must be of the easiest and most user handy to be operable. An interface consisting of basic and easy to instructional keys are way more appreciated.

It lets the user perform actions on a large extent. The user is not put into limitations and is freed with the extent to explore more. An easy and optimized interface lets the user get the most effectiveness out of it. User experience improves as the interface helps to achieve the objective more effectively.

The user interface can be designed more effectively taking several criteria into consideration. But foremost importantly, the user's requirement and conditions are given the priority. The functioning is then set to optimize meeting the requirements. The goal is not just to create an attractive and simple interface but it needs to be focused on the attainment of the objective with efficiency. Mobile app ui design is considered to be very helpful for the people of modern times. It lets you with easy and handy access to the technology. 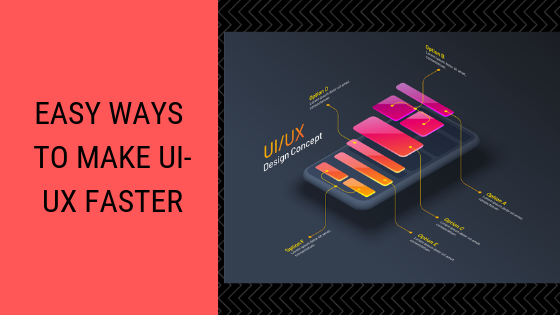 A user-friendly interface can be formulated by using various means. Below are the listings of a few of the major key points that can be considered before creating a handy interface.

1. Put your ideas and sketch them out first

Before following the ordered methodologies and getting into pixels and grid dimensions it is better to form a brief idea about the project that you are going to work on. Drafting these ideas in the form of sketches can help you a lot in the later interface building process.

After all, it is recommended to test the concept on the sketches first than on the digital format. Sketching out every possible smaller-components and later analysing it can help the designer to choose the best out of it.

2. Beginning with the mobile screen is always a better option

It is not the matter of our attention whether we are developing wireframes, mock-ups or prototype of a product, initialising the developing process with the basic mobile-first approach is a general best practice for responsive designing.

Beginning with the smallest possible version and then adding up the forces to form the desired product is what demands an effective outcome.

The motive to design with full freedom that includes adding up every possible minor or major component without any restriction and then trimming out only the desired part is what can be considered as a smart approach. It can help the user to backtrack the designing process of the interface product. Mobile app ui design is something that can be first taken into consideration.

3. Use of compatible wireframing and prototyping tools

Mockups act as an intermediate between the laying of an effective wireframe before head and the relevant prototype formation after head. Designers generally prefer using software made considering visuals rather than designing. It, enable, the designers with more options to designing logo but can cause serious complications while transferring them into prototype software.

Such tools which let the designer integrate Photoshop and sketch documents and thus creating some wonderful results which are as simple as dragging and dropping are recommended to take in the use. This lets you turn impressive visual documents to high fidelity prototypes.

4. Stick back to your chosen UI design software

There always arise a debate that whether the sketch maker or the photoshop is better. It will be really unfair to mention only one out of it. The preference generally differs on the taste of the designer. Sketch tool offers more design features while photoshop has more advanced visualisation capabilities.

5. Try to learn from other successes of visual projects

It is better said that learning process sometimes needs simple observation. Observing other sites renowned for their visuals and trying to find out what good they put into it can help the developers form into something mind-blowing product.

If the contents are not important from the UX point of view, getting rid out of it is the best option. The extra elements not only dilute the major element of the context but also distracts the user from their objective.

Keeping the elements to the minimum is advised as the best practice. These least elements will be your most important contents.

Summing up things, it provides the user with an amazing experience and let you utilise the most out of the technology. Creating more compatible interfaces has brought technology and human close to each other.