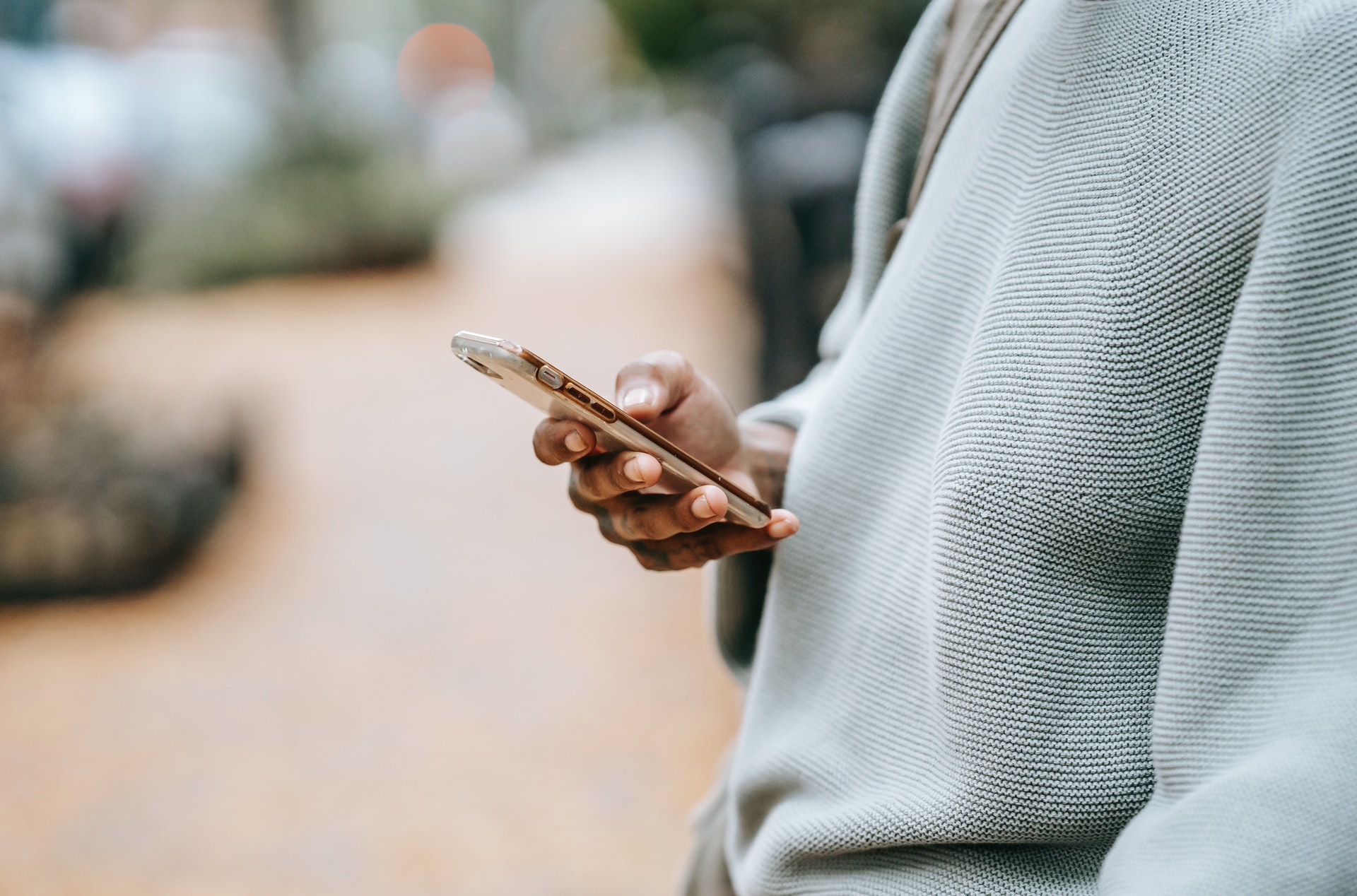 How to Develop a TV Application?

Write to Yuri
Merehead / Blog / Mobile apps / How to Develop a TV Application?
Are there any questions?
Yuri Musienko
Write to the expert

From this article, you will learn how to create a mobile app to watch TV channels, popular shows, and animated films online on mobile phones. We’ll tell you about the development stages, technologies used, and cost of creation of such TV apps as Hulu TV and YouTube TV.

A TV app is a service to play TV content online on your smartphone (like on a regular TV) and/or upon request (like on YouTube). It’s not so difficult to make such an app – there are hundreds, if not thousands, of them in App Store and Google Play. It’s difficult to make it popular and lucrative as you have to compete with market leaders, which requires a lot of money.

The best decision in this situation is to launch a TV app that would be focused on one specific target audience. As the history of Amazon, Facebook, and Google has shown, this approach is an ideal choice for launching new projects. A niche can be sports, news, science, history, films, music, TV shows, animated films, politics, a language group, or a region.

Upon that, you can bet on a broad direction in general as well as on a certain sub-niche. Say you can develop an app to broadcast content only related to American football, hockey, or billiard. As long as this niche is big enough.

Almost all popular streaming services use subscription-based monetization models. Even if there are free TV apps, the users can get access to limited content only if they don’t pay. Most likely, the playback quality will be very low (480p). You have to pay for access to a full list of channels, TV shows, and HD.

In case you are implementing this model in your service, you need to: 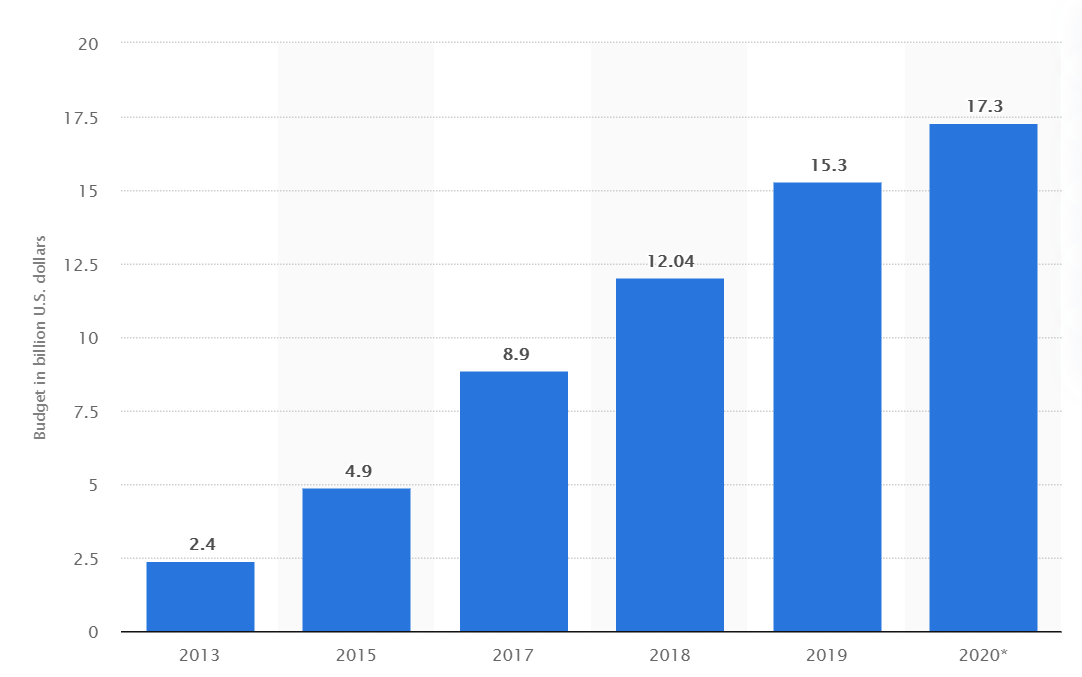 The content budget of Netflix from 2013 to 2020. Source
At the next stage of the creation of your TV app, you need to decide what channels will be available on your service and obtain respective licenses for their public demonstration in your app. In the USA, you can get such permissions in SWANK Motion Pictures and Motion Picture Licensing Corporation (MPLC).

When obtaining such licenses, keep the following things in mind:

If you’re going to create media content yourself, you don’t need to obtain any licenses. However, it’s quite a costly affair. Streaming websites like Hulu spends annually $2,5 billion on media content production, Netflix — $17 billion. Without a similar budget, it’s going to be hard for you to create something worthwhile given the fact that the average cost to produce a major studio movie in the USA is $65 million, and one episode of a TV show is $2-7 million.

Step 4. Develop a design of a TV app

YouTube TV — the example of a simple, intuitive, and visually pleasing design of a TV app
An app is primarily judged by the user interface design. Therefore, if you really want your TV app to become a favorite quickly, you should start with a great interface design of your service. Here are six principles you should be guided by when creating it:

Video player. This is the base of any TV app. A video player must have all the main features for managing and setting media content and support HLS to provide maximum video quality during watching on mobile devices. Besides, it should have a simple, nice, and intuitive design.

Adaptive bitrate streaming. The essence of this technology consists in the fact that if there are several available resolutions (480p, 720p, 1080p, 4p, 8k), the system will provide a seamless change of video resolutions according to the available bandwidth or upon request of the user himself. It’s easy to see how it works on YouTube when changing the video quality.

Compatibility with several screens. A TV app, which you’re developing, should be adaptive. The app screen and the video that is being broadcast should adapt to the screen size automatically. In addition, an automatic determination of up and down is necessary.

Quick scalability. Your service has to be ready for a sudden change in load; for example, in the morning when people wake up and turn their smartphones on. This can be provided due to cloud technologies. You can also create your system of local servers, but there may be problems with long-distance media content transmission (high ping, delays, and artifacts).

Offline watching. This feature allows users to record and save media content on their devices so that they can watch it even when there is no Internet connection available.

Data security. DRM and AES encryption and access control based on IP will help to protect video data from hackers and other attackers.

Registration and log in. This functionality allows creating accounts through email, phone number, or an account on Google, Facebook, and Twitter. Usually, during registration in a TV app, the users are asked to specify their favorite channels, movies, and TV shows to broadcast them right after the users log in. The possibility of activation of a trial period is necessary as well.

Search. It makes it possible to look for channels, see their TV program and details about TV shows, movies, series, and animated films.

Geo-blocking. Due to different restrictions, some channels of your apps may be banned in specific countries. Consequently, when developing a TV app, you should provide the implementation of such blockings.

Additional features. They can improve the user experience and provide you with a big influx of new viewers. Usually, these are: 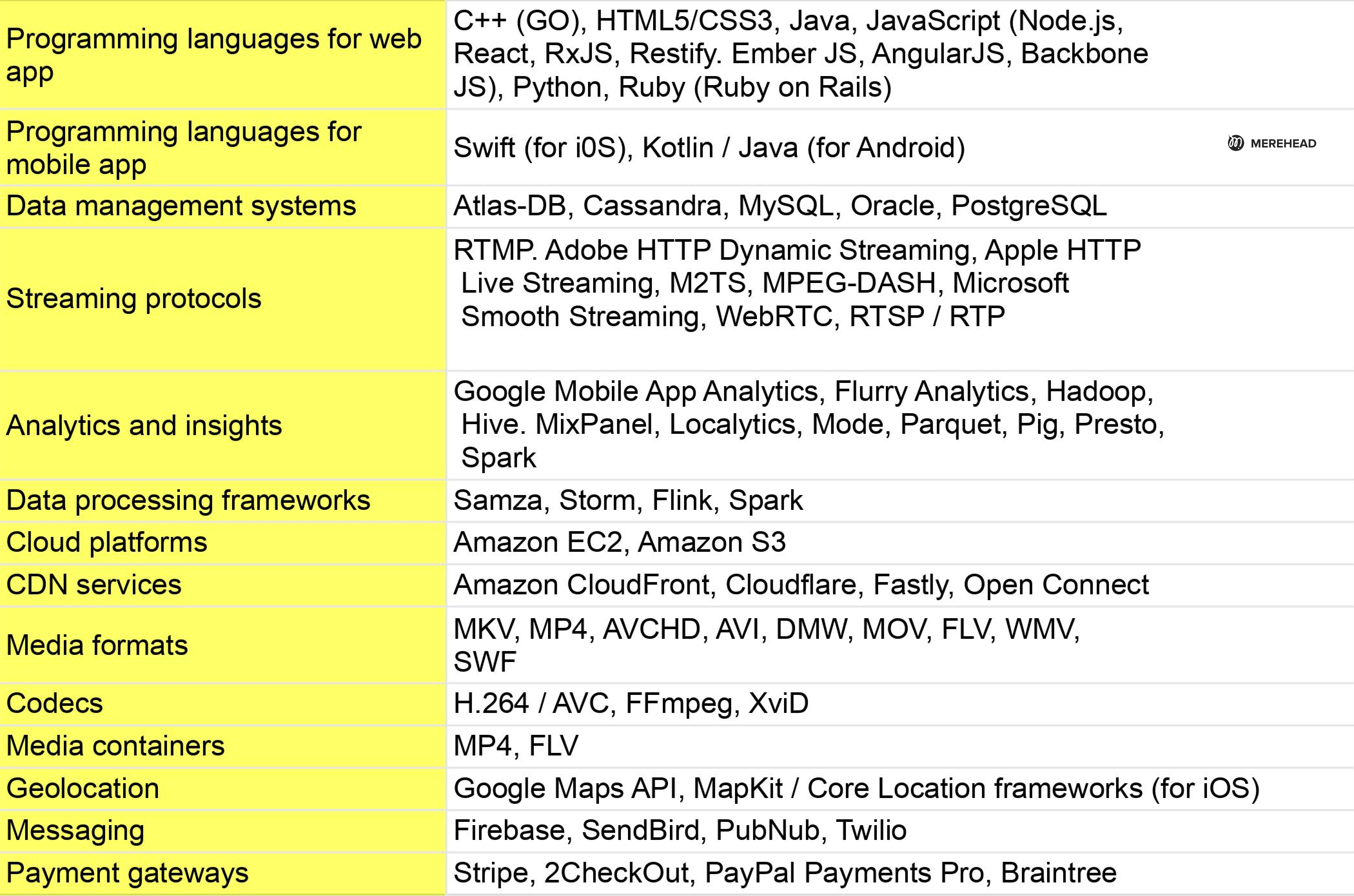 MVP is a minimum viable product, the functionality of which is enough to meet users’ basic needs. The development of the MVP of a TV app requires a lot less time and money than the creation of a full-featured software. That makes it possible to reduce costs and time if the product won’t work or the users won’t like it; because of design, for example.

The estimated cost of the development of MVP of a TV app is the following:

Once your TV app is developed and tested, it needs to be added to App Store and Google Play. That would require to:

How to Develop a TV Application? key takeaways:

Merehead does professional development of TV Application. If you have questions, contact us for a free consultation.