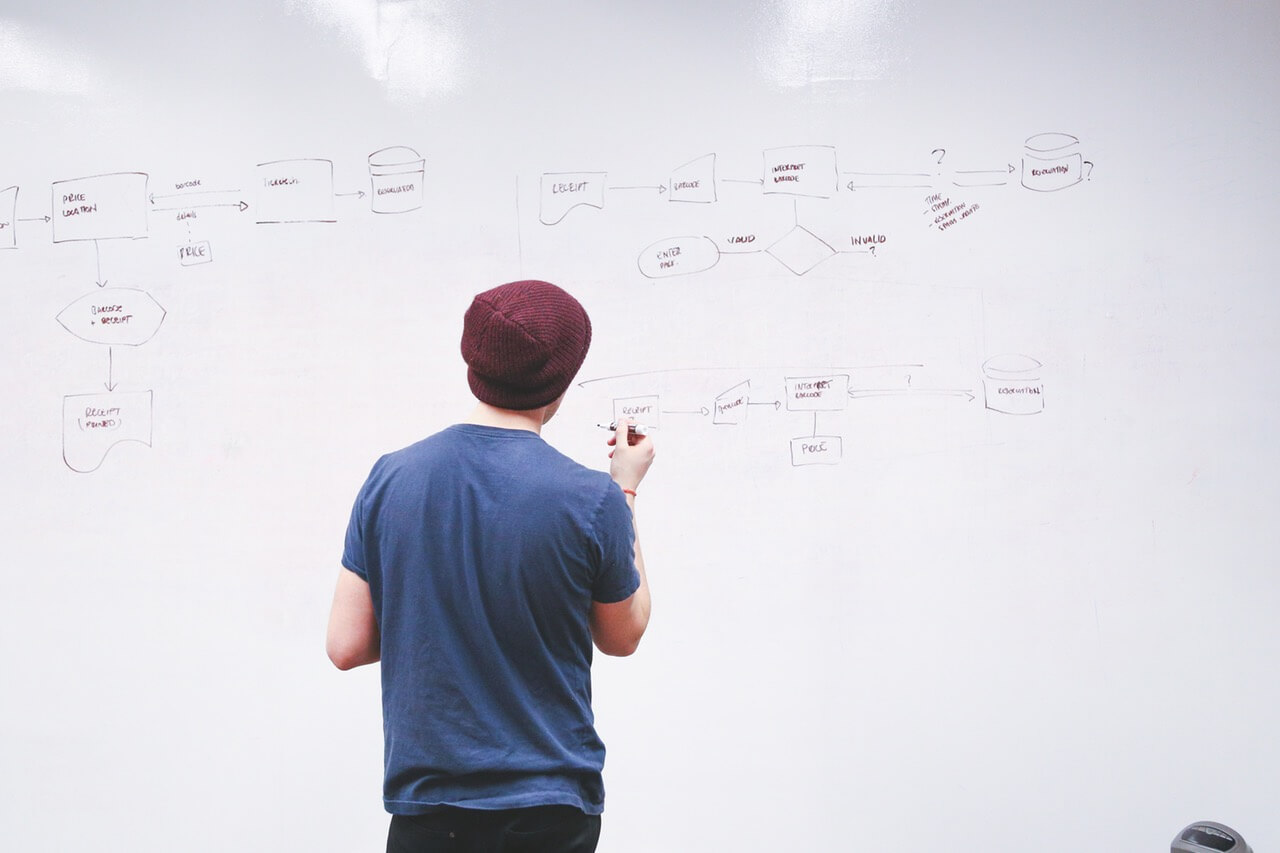 Write to Yuri
Merehead / Blog / Development / What does MVP (Minimum Viable Product) mean?
Are there any questions?
Yuri Musienko
Write to the expert

My personal network of LinkedIn contacts is quite large. 4 years ago, my friend Michael decided to quit his job and start making figurines. His previous job was boring, monotonous and non-creative. By the way, he is a creative person and, in addition to the craft, he likes to draw (although, it is only for his own pleasure so far). So, he had already had clients to whom he made figurines and then he decided to expand his business. He was going to rent an office in order to make a reception for clients and in the nearby building there was his workshop. His clients were people of their 40s and more with a high income and who were really ready to spend a lot of money for a customized figurine. Business website ideas born in our minds.

He’d been choosing an office for more than 2 months and every variant was failed. He was unsatisfied either with a rental price or location, or something else. Finally, he founded the proper one and spent 1.5 months to make it well equipped. He hired interior designer and so on and so forth. And only after all the aforesaid he started clients’ reception, but alas he hadn’t got a one. Some people occasionally came in, and he had new orders thanks to the office. So he spent more than 4 months for this.

About half a year before this story, my other friend Peter decided to open his own business - a small cafe. He didn’t think to much on a location and chose the most optimal as for the price and location as it was close to home in order to save time. At first stage he did almost everything by himself, like served customers, make accounting, and receipt goods and so on.

So what's the MVP? If you get to know this concept, it was because of launching of a new product or a business. From the very decryption it is described as a minimum viable product. So, what is it?

Let’s take a look at Peter and Michael stories. Both of them did their best, but only Peter gained success.

The answer is pretty simple. Michael spent a lot of time for inessential and unimportant details. Instead of accepting clients at the workshop, or on neutral territory (in Peter's cafe, for example) he spent a considerable amount of money for an office where he hesitated for a long time with the decision. In the end, he spent a lot of time on the interior and other not really important things. While Peter managed his time and other resources in a smart way. He immediately started doing business. Have you ever wondered about best ecommerce platforms for your business or store?

Usually, MVP is more often correlated with IT products, and it is not a surprise. If you've ever tried to launch own startup, or a project, you know how often ideas occur on its implementation. Especially when there are several founders. Previously, we wrote an article about the startup failures in 2017. You can see examples of how a good start can turn into a failure in the future. 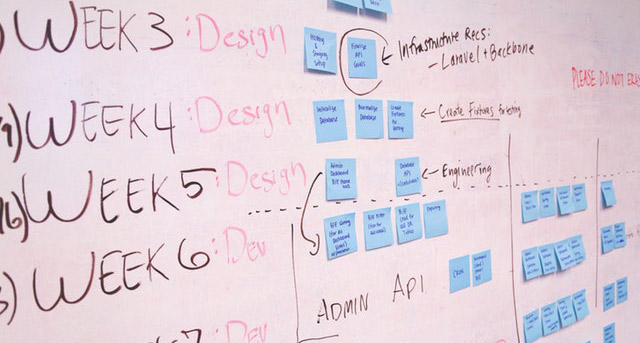 How to choose the right MVP?
- Concentrate on the basic and only one idea of your project or a startup. Get rid of secondary functions, and leave only the most important thing.
- Time is money, and vice versa. Do not forget it. Time of your project MVP developing should be as fast as possible. At our company Merehead we create MVP within 1 month.
- Remember that MVP is temporary. This is a transitional phase that will help us to test the viability of the idea.
- You should be flexible and highly responsive. A period that comes after MVP launching will be the most cherished for you. You will get the first feedbacks from users and customers.
- Iterations. Accumulate the feedbacks you’ve received and make your product better than it was before. Timely communication with the developing company will allow you to instantly introduce new functions, and increase users influence.

While new ideas are generated, we lose the basic ones, and often move in different directions. Today it seems to us that implementation of modern connection API is extremely important, but we could forget to get to know resource users opinion. Do they really need it?

Here is a useful list of advantages for better understanding and deciding on MVP development:
1. It will save your money for development. You can find out average price for restaurant website in our article.
2. Speed up a product launching.
3. Allow you to get customer reviews. And change direction along with new functions development if needed.
4. You will get the first money from the project several times faster

MVP is of high importance for you, if you plan a new project developing with a help of venture funds, or accelerators. Venture funds invest in ready-made projects, even at the earliest stage. Next, you can improve the project and improve the effectiveness of the website. To build great project you need at first hire developers for a startup.

And always keep it in your head that Facebook, Google and Apple were small companies long time ago. So every success is possible!

Merehead does professional development of what is mvp of a project. If you have questions, contact us for a free consultation.