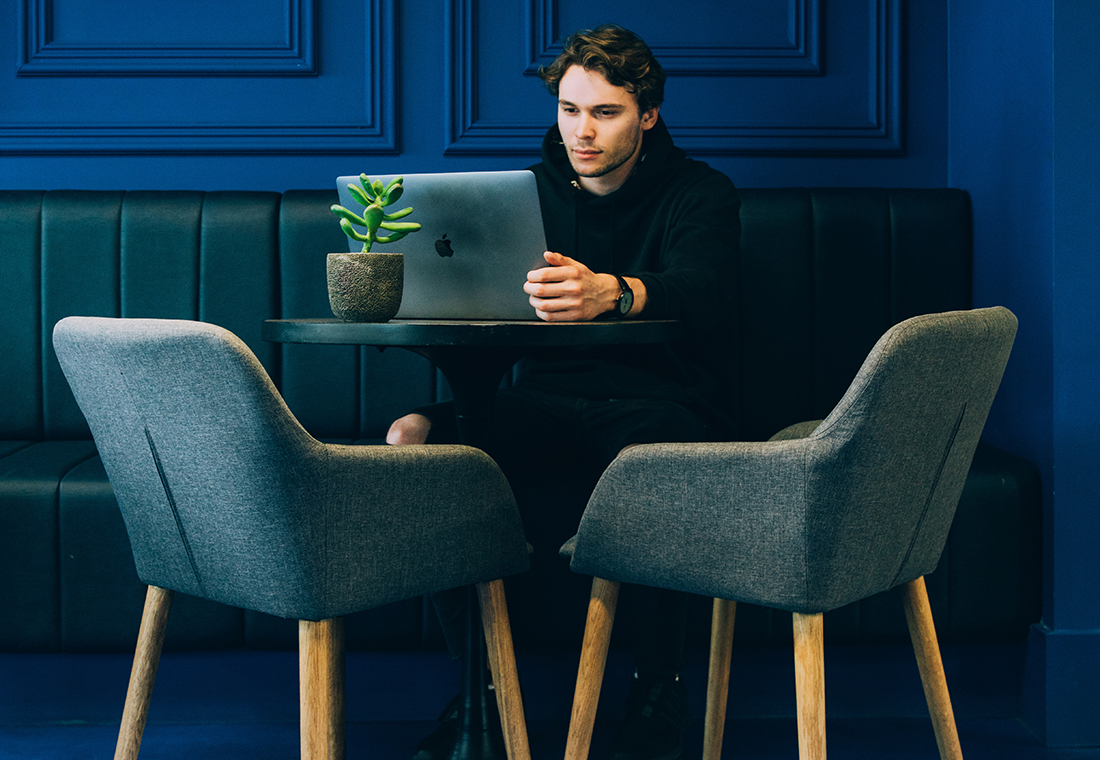 The Boom of Crypto Lending and DeFi – Another Bubble or a New Impetus for the Development of the Bitcoin Industry?

Write to Yuri
Merehead / Blog / The Boom of Crypto Lending and DeFi – Another Bubble or a New Impetus for the Development of the Bitcoin Industry?
Subscribe to our newsletter
You are the rock.
Thank you!

The innovative cryptocurrency market suddenly appeared after last year's collapse of the bitcoin and most other assets. In trying to avoid fixing losses in the midst of crypto winter, some holders borrowed funds secured by digital assets or deposited coins to get a small but passive income with minimal risk.

Recently, the DeFi sphere is rapidly gaining popularity. It comprises open-source platforms and is designed to make the world of finance open and free with the help of blockchain and smart contracts.

According to estimates by the brokerage dealer, Genesis Global Trading, in the third quarter, the volume of issued crypto loans increased to $870 million. Compared to the same period the year before, this indicator grew 3.5 times, and the total volume of issued loans exceeded the mark of $3 billion.

These data are confirmed by statistics from Messari, which also indicates the rapid growth of the sector. Researcher Jack Purdy noted that the volume of loans issued by the Celsius Network since the beginning of the year has doubled. The niche's newcomer, Blockchain.com, which is a leading provider or developer of cryptocurrency exchange, wallets, started quite energetically.


DeFi and a new stage in the popularity of Ethereum

The DeFi services market has been growing and developing rapidly, thereby expanding the list of supported assets and enriching them with additional functions. A year ago, total value locked in DeFi was not so confidently approaching the value of $200 million. By now, this figure has exceeded $689 million.

Vlad Miller, CEO of Ethereum Express, a specialized platform for the multi-thousand-strong community of crypto experts and enthusiasts, told:

“Over the past year, the decentralized finance segment has grown more than 3 times - from ~ 900 thousand ETH to ~ 3.3 million ETH ($ 599 million). DeFi's prospects are incredibly huge: previously inaccessible investment opportunities are opening up. A variety of financial instruments will generate more demand and facilitate the mass adoption of cryptocurrency - to borrow money or invest it at a percentage, the user does not need an identity card, it is enough to have only a crypto wallet.” 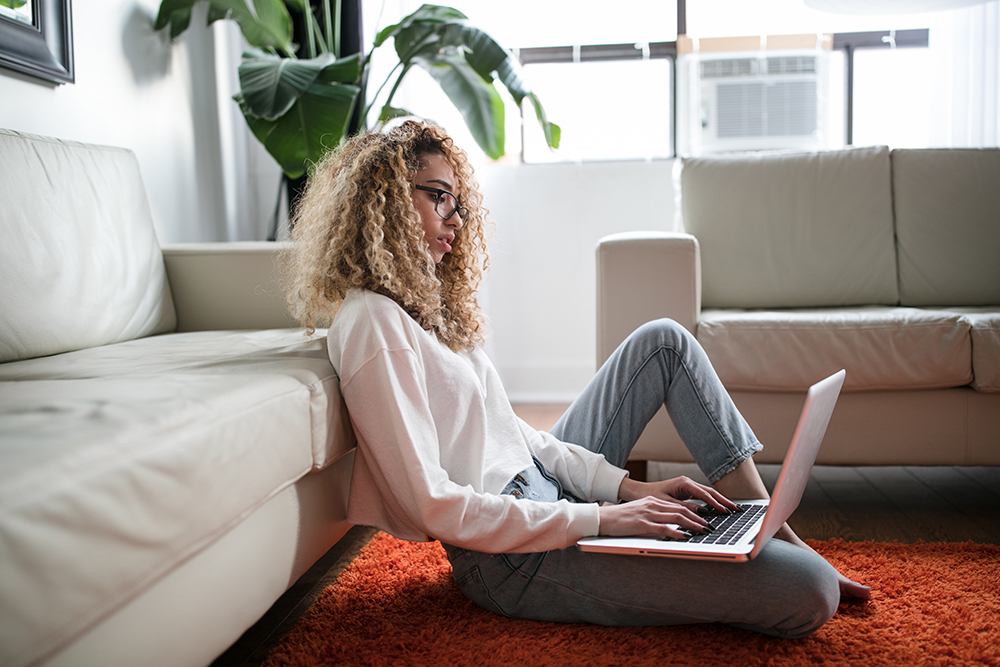 How decentralized is DeFi?

Despite the rapid growth of the sector and the expansion of the asset range involved in it, seemingly decentralized DeFi services are influenced by large players, some of which are Namely, Polychain Capital, and a16z.

According to CoinDesk, on November 18, 150 unique addresses voted for the proposal to switch Maker to a multi-collateral system. However, at that time, 80,000 MKR worth $ 662 belonged to only five addresses, which accounted for more than 50% of voters. In conditions of such an oligopoly, the participation of small players in the elections is symbolic, and the process itself is virtually devoid of real decentralization and represents only an imitation of democracy.

CoinShares chief strategy officer Meltem Demirors even believes that in its current form, the DeFi wallet consists mainly of "centralized products and services." Their advantage is only in more advanced user experience compared to blockchain protocols:

“We hope that over time, the elimination of intermediaries will become possible.”

It is likely that the development of crypto lending and DeFi will trigger an increase in demand for coins used as collateral. Most likely, those who urgently need money, but have no desire to sell digital assets at a low price, will be most actively borrowing through such services. These are, first of all, residents and companies from countries with high bank interest rates, cryptocurrency traders, as well as those who are trying to hide their financial activity from the ubiquitous state.

Almost a five billionth industry came out of nowhere just two years ago and the number of lending platforms continues to grow. According to Bloomberg, this area is now being actively studied by former Wall Street traders seeking to learn a new field.

“The market really got signs of a bubble. But we all know that cryptocurrencies are markets that gamblers love. This can really get the attention of regulators. In any country, loan activity and earnings on this loan are always regulated.”

However, do not forget that cryptocurrencies are not some kind of parallel universe. This area is inevitably subject to economic laws and credit cycles, where there is not only revival and expansion, but also depression and stagnation.

DeFi lending is a rapidly growing and developing field. It is becoming a popular alternative to bureaucratic traditional finance, where the profitability of instruments falls amid extremely low-interest rates.

DeFi exchange gives finance flexibility and the ability to earn a small percentage in a bear market, as well as borrow funds at an acceptable percentage. In addition, decentralized markets for synthetic assets are steadily developing, opening up new opportunities for traders.

Nevertheless, there are risks in any field, and landing services are no exception. Until now, there are no 100% decentralized DeFi solution, and the influence of large players is felt during the voting for assets to secure loans, which are “surprisingly coincidental” in the Coinbase listing.

Be that as it may, this segment is still underdeveloped and not so large. Its advantages over the traditional banking system with expensive loans and low-yield deposits are undeniable. This means that there is a potential for market growth.

The Boom of Crypto Lending and DeFi – Another Bubble or a New Impetus for the Development of the Bitcoin Industry? key takeaways: