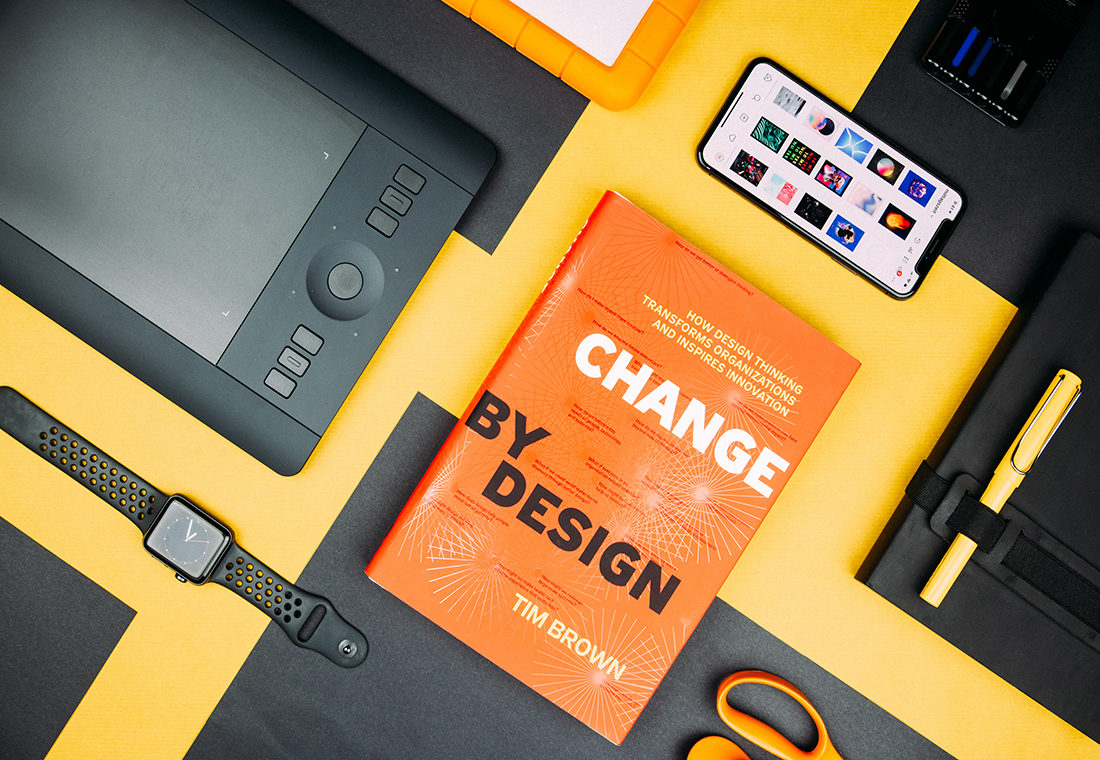 The Rise of Conversational UI and What It Means For Design

Write to Yuri
Merehead / Blog / The Rise of Conversational UI and What It Means For Design
Subscribe to our newsletter
You are the rock.
Thank you!

When we think about the interface of a certain app or website, we seldom consider the developmental aspect. The notion of a user interface (UI) has long changed since its initial release. The future that we are seeing when it comes to UI is no longer concerned with buttons and sliders. Instead, there is a greater focus on the visual aspect of design are in graphic design trends 2021, as well as its conversational value.

Microsoft has made a recent report which provides that three thousand new bots are being built each week in their own framework. You can only imagine what this means for the thousands of other companies who have adopted this trend. But what does this mean for the future of design? 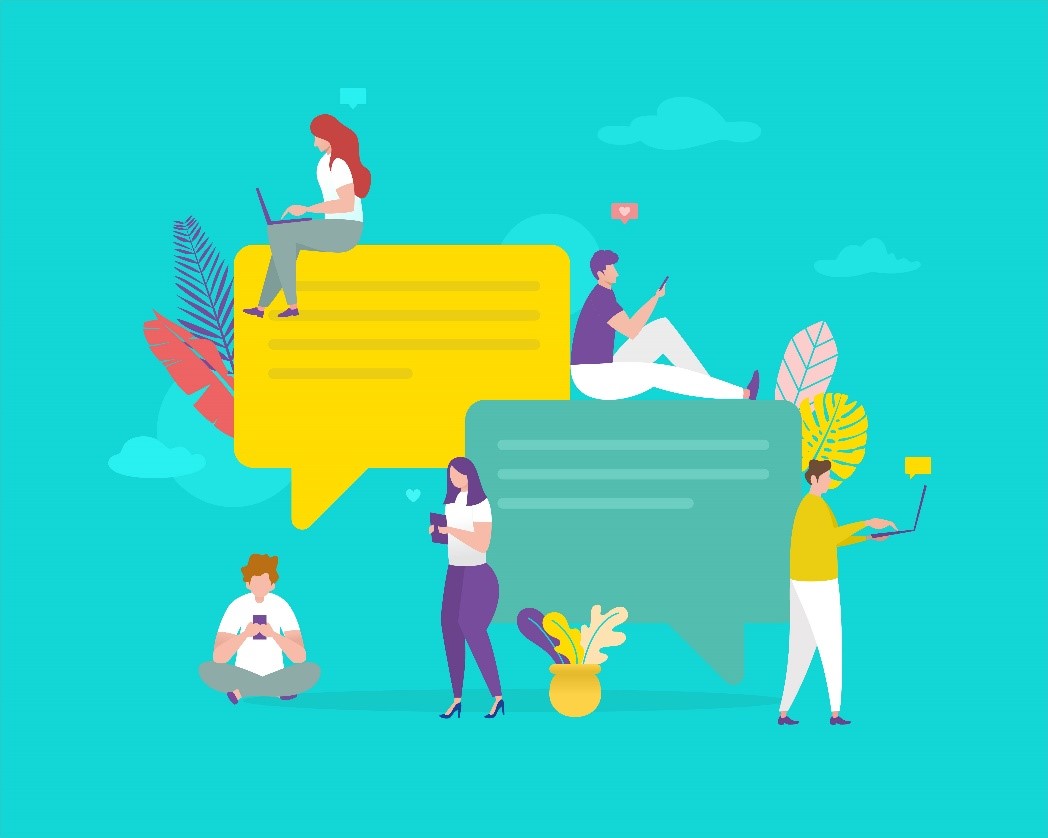 From an initial standpoint, voice assistants and chatbots were concepts of the far-away future. They were noted as being useful tools that came with benefits as well as some functional frustrations. What we agree with today is that despite the difficulties they tend to come with, the systems are always very useful. Powered by machine learning and AI, they have changed the means of communication. But is this rise that impactful? And what does it mean for the way we cater to design work to the user?


What is Conversational UI?


It has been quite some time since Siri came into the picture. Today, conversational UI is as important as any other design technique because it directly caters to your audience. Conversational UI is essentially the interaction with a human-like computer.

Earlier communications have taken a shift in perspective with the conversational UI method. It can be done by using syntax specific commands or selecting certain icons. This allows users to communicate with a computer and have an action performed for their needs. It is regarded as a social way for users to message or contact businesses and brands. The traditional use of apps and sites is supported.


How Does the Conversation Start?

The number of text messages that humans are sending each year has grown exponentially to reach eight trillion. This means that each day we are sending around 23 billion texts. This is how the conversation actually starts. Where more and more people are signing up for apps like Messenger and Whatsapp, we see a rise in the idea of the chatbot.

These refer to the automated messages which we receive when we sign up for an app or a site. Not only are chatbots powered by the use of AI, but they allow proper interaction for users with a particular platform. Chatbots are capable of handling all kinds of requests that humans needed to make phone calls for or leave their homes for.

The services which can be availed range from banking to making reservations and even marketing and scheduling. All major chatting platforms use the chatbot and thus, so does literally every user. To learn more about how chatbots can operate on your site, you can go to logo design Australia.

Voice assistants are another example of the conversational UI design trends 2020. They use voice recognition software along with distinct NLP tech to perform only specific actions. When you give a voice command, the assistant will fulfill it accurately. They are forms of bots but from an audio aspect only.


The Conversational Era and Design


We have seen the way conversational interfaces are making a change in design. When graphical interfaces are gradually replaced, there is another way for human and computer interaction. The question is whether this conversational era will have a massive influence on design or not. Experts have taken the affirmative on this, especially in regards to:

Conversational UI is allowing people to have real-time interactions with computers. These can be curtailed to give only relevant information that the user has asked for. Furthermore, it continues to adapt by collecting user insights and updating the memory system.

<
p>Conversations cannot merely be a one-way ordeal. With the advent of faster and better tech, a two-way communication channel is being adopted. The data which the system collects will thus allow for a personalized and better experience for the customer or visitor.

Offering users exactly what they require is no easy experience. This means that the conversational interface being used needs to be simple in its performance and service.


A Vitality: The Paradigm Shift


One of the main conversations that people are having about conversational UI is that it is a complete paradigm shift. The interactions which we generally have with digital products and similar services are limited to people who have an understanding of how this tech works.

However, with further progressions in AI, we can see that there is a greater scope of understanding. From the novel nature of conversational UI, we have entered an arena where more is required. Where humans and computers have to work together to complete each other, there come better means of getting simple and complex tasks done. 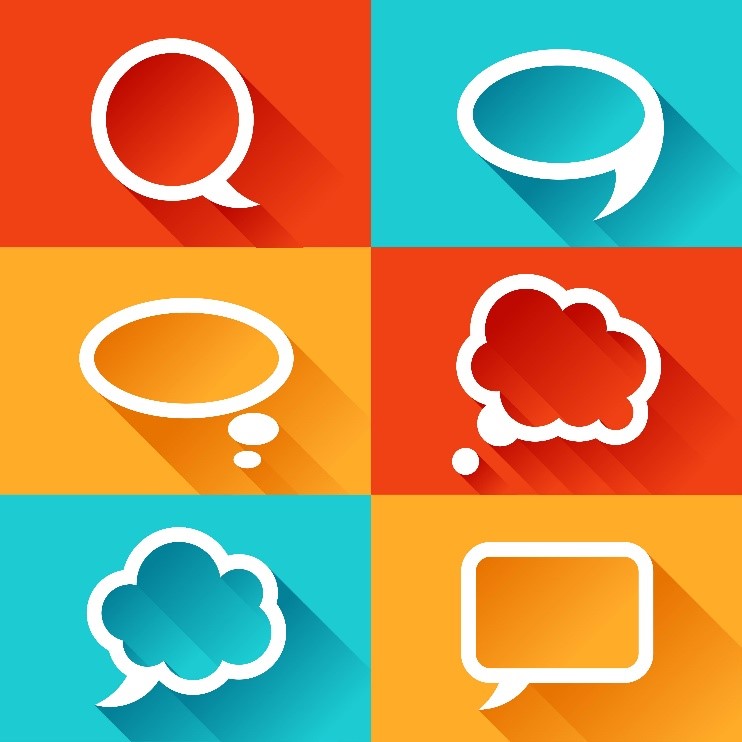 Machine intelligence and the practical nature of these interfaces have followed more convenience through:

In summation, it is clear that we are part of a brand new ear where man and machine is not that distinctive. What this means is that as there are more advances in AI and the way it interacts with users, we will also note greater potential.

These go hand in hand with the interfaces that users enjoy and the way tech slowly becomes common in daily routine. The issue which we see with chatbots and voice assistants is not that prevalent and can easily be corrected over time. With such a huge influence on all kinds of design, there is definitely a big future for these interfaces.

The Rise of Conversational UI and What It Means For Design key takeaways: