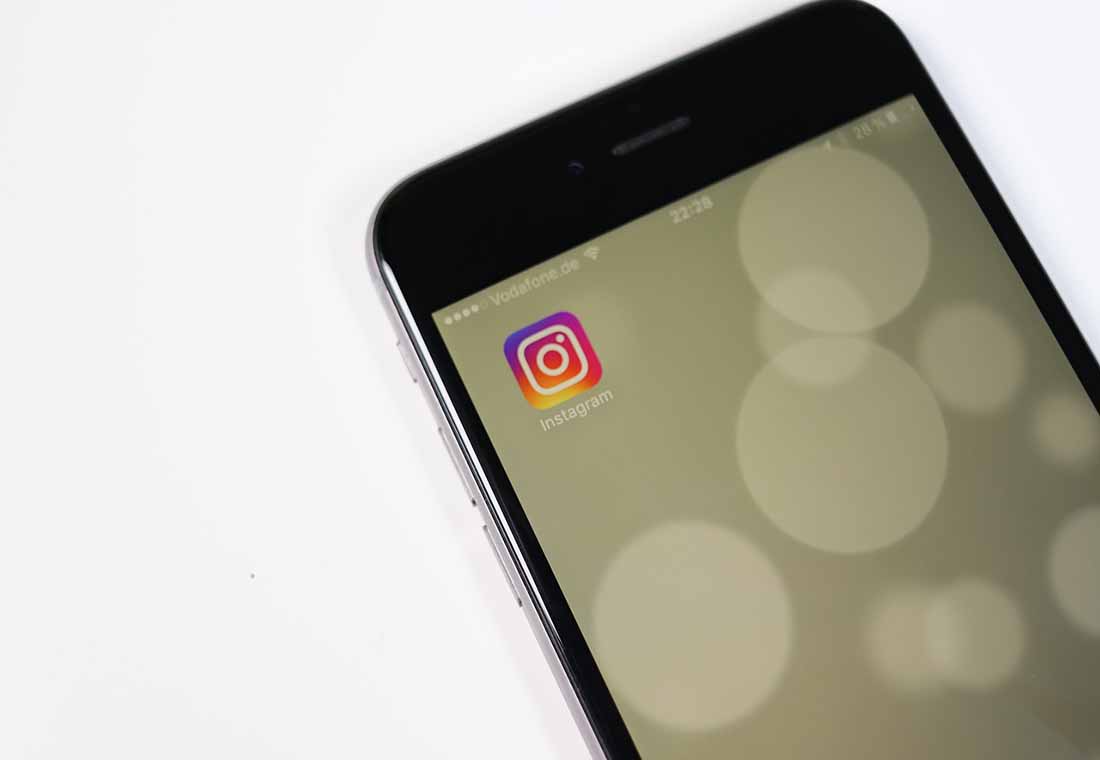 How to Speed Up Native Mobile App Development? Simple Tricks

Write to Yuri
Merehead / Blog / How to Speed Up Native Mobile App Development? Simple Tricks
Subscribe to our newsletter
You are the rock.
Thank you!

With Application development, one of the thing that is considered a pain point for developers is the effort and time that it takes to complete the features involved within a project. This is especially true for Native app development, as developers prefer cross-platform development to save time and energy. While native development is generally more time consuming, there are many ways that developers can reduce the time it takes to build the entire project. This includes specific small tasks which require extensive coding for features that are not central to the project, yet consume time and energy.

For developers, one simple trick they can use it to adopt the habit of creating modules and saving them in libraries on GitHub. GitHub is a Git repository hosting service, but it adds many of its own features. While Git is a command-line tool, GitHub provides a Web-based graphical interface. It also provides access control and several collaboration features, such as wikis and basic task management tools for every project.

While this is something that works over-time, creating wrappers for certain programs and features can allow developers to save massive time. Take, for example, the implementation of a Facebook authentication feature within a native application. While the feature itself might be tertiary to the application scope, coding the feature from the ground up can be a challenging task, often taking up a long time for developers to implement it. Any tech guy know how's important to watch out for top programming languages in 2021 - an entire work depends n it. This can result in frustration, mismanagement of time, and often lead to severe demotivation within a development team. 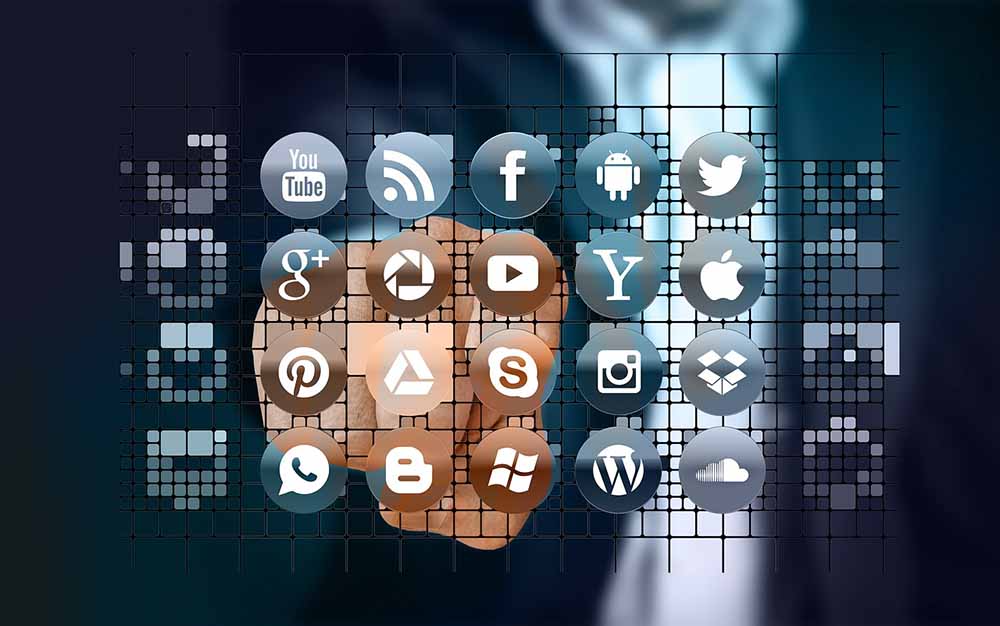 Implementing the use of RepoLib Rx

Another such platform that developers can make use of is the RepoLib Rx. RepoLib Rx is a Kotlin-based, Open source library developed specifically for Android application development. It provides developers access to pre-made libraries for structures such as data layer architecture, data synchronization functions and mechanisms between data sources such as a Back-End API and a device based local database. Based on the repository pattern, the implementation is used as an architectural foundation, for data layers, allowing maximum flexibility in coding and managing data. It also makes it easier to use the multi-threaded operation and other such services, making life easier for developers.
The benefit of Using RepoLib Rx is first and foremost, the avoidance of any synchronization problems that are bound to come about if you were to build an architecture from scratch. These problems are often associated with tired minds, exhausted resources, and general frustration from such tasks. By using this approach, developers gain access to stable and tested structures that have been cleared and are known to be work efficiently without any bugs. This also saves a lot of money, since the need for resource investment for these tasks is significantly reduced for the project. This is a classic example of implementing automation within the process. Industries across the world are implementing automation mechanisms to allow for better and more optimal use of resources and time, ensuring that they stay ahead of the competitive curve within their own industries. Solutions such as RepoLib RX is an example of such automation, allowing developers to take the initiative to solve their own pain points when it comes to native application development. Native application development is not an easy task, but the implementation of such solutions can help reduce effort, create efficiency, and provide a more convenient and less exhausting method for native application development.

Asim Rais Siddiqui is living his passion for emerging technologies and software as the Co-Founder and CTO at TekRevol LLC. An expert in next-generation technology and software solutions, he has over a decade’s worth of experience in development and enterprise digitalization.