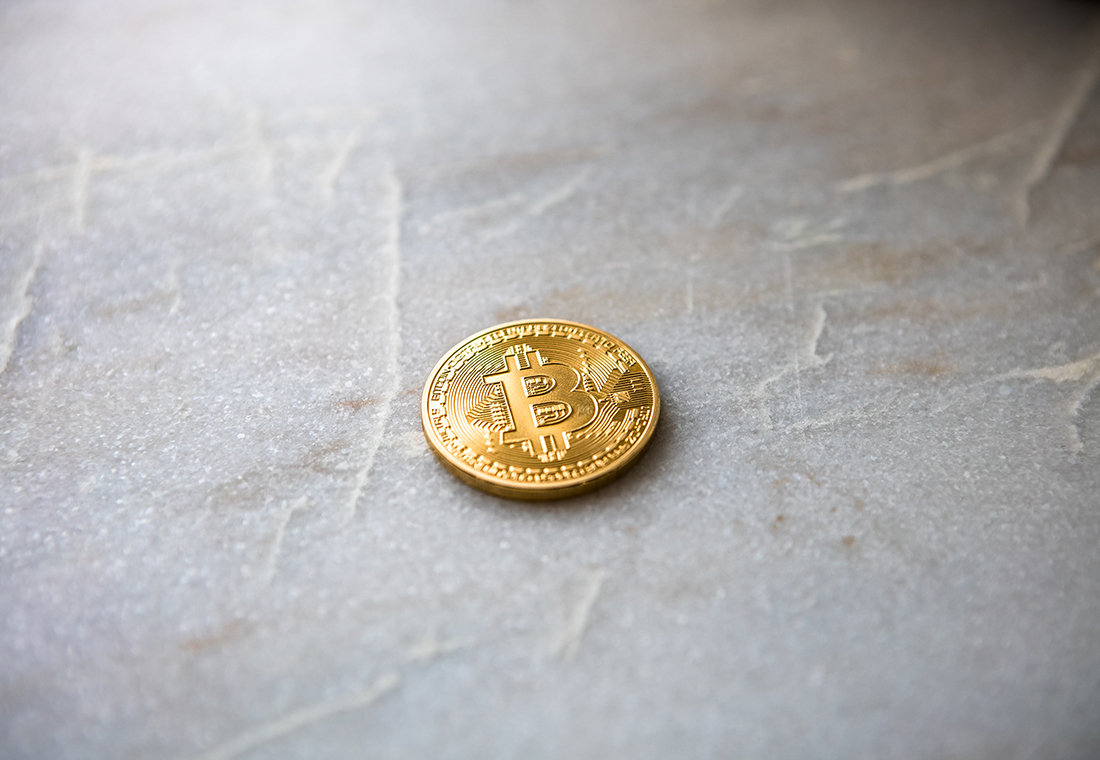 Core Competencies Of A Blockchain Developer For A Cryptocurrency

Write to Yuri
Merehead / Blog / Core Competencies Of A Blockchain Developer For A Cryptocurrency
Subscribe to our newsletter
You are the rock.
Thank you!

Cryptocurrency transactions are enabled by digitized, decentralized, public ledger called blockchain. Blockchain development, just like any other software development environment, requires that the developers possesses a variety of skills and specialties that enable them to develop secure crypto platforms, cryptocurrencies and tokens. Here are essential competencies of successful blockchain developers.

A competent blockchain developer needs to be a master at programming and the programming language that will be used to deliver on the client’s objectives. Blockchain’s functionality is affected by the programming language selected and some features require that a primary language be augmented with other languages for it to function properly. For instance, the choice of Python as the primary programming language will be instrumental in building a simple blockchain but C + + single and multi-threading will provide the technology needed to perform instructions simultaneously. The developer should have excellent understanding of these languages and be able to use them harmoniously to develop a successful cryptocurrency.

Blockchain technology comprises of a decentralized architecture that needs efficient code. It is a distributed database meaning that it is distributed over several computers as opposed to being hosted on a single computer. This is the feature that makes the technology always available and secure. A decentralized architecture requires processing power, memory, and bandwidth which would increases the cases of inefficiencies. The developer should be able to write codes efficiently to avoid these inefficiencies from occurring.

Be a T-Shaped Developer

The developer with expert knowledge in java programming language may also be able to deal with problems in other languages such as PHP, Python, and SQL. The T-shaped developer should be able to design, test, deploy, and program excellently, which means the developer should have cross-discipline skills. The employers of blockchain developers expect the candidates to have multi-dimensional professional skills for having only the knowledge of technical side of blockchain is not sufficient for success.

Blockchain architectures are predominantly skewed towards technology and have little on simplification of business processes. It is crucial for developers to also focus on business-led architecture. The developers should understand the business outcome of the project and this means that they will need to work with other interested parties. It would require the collaboration of all stakeholders for the project to succeed. The developer should not approach the project from the IT perspective only because almost every industry is exploring the value of adopting blockchain in their operations.

Having business-led thinking will ensure that blockchain development is done to suit both the IT and business need of every industry where it is adopted. The developers should be able to listen to the client’s needs and goals and have them in mind when developing. The ultimate goal of every technology project is the value that it brings to the business and the developers should be able to deliver this to the clients.


The blockchain developer should be humble and confident

Block chain developer skills should not be limited to what is learnt in the classroom. There are other skills that can be learnt out of the classroom and enable the developer succeed in the blockchain development project. For instance, being humble and confident are skills that help the developer realize that to learn is a process that takes time and also understanding that with enough effort, every part of the project can be delivered successfully.

A competent developer is the one who has the desire to learn continually and improves overtime. Blockchain technology projects can be complicated and overwhelming. Making mistakes would almost always happen but the developer should learn from the mistakes, correct them, and deliver working software. 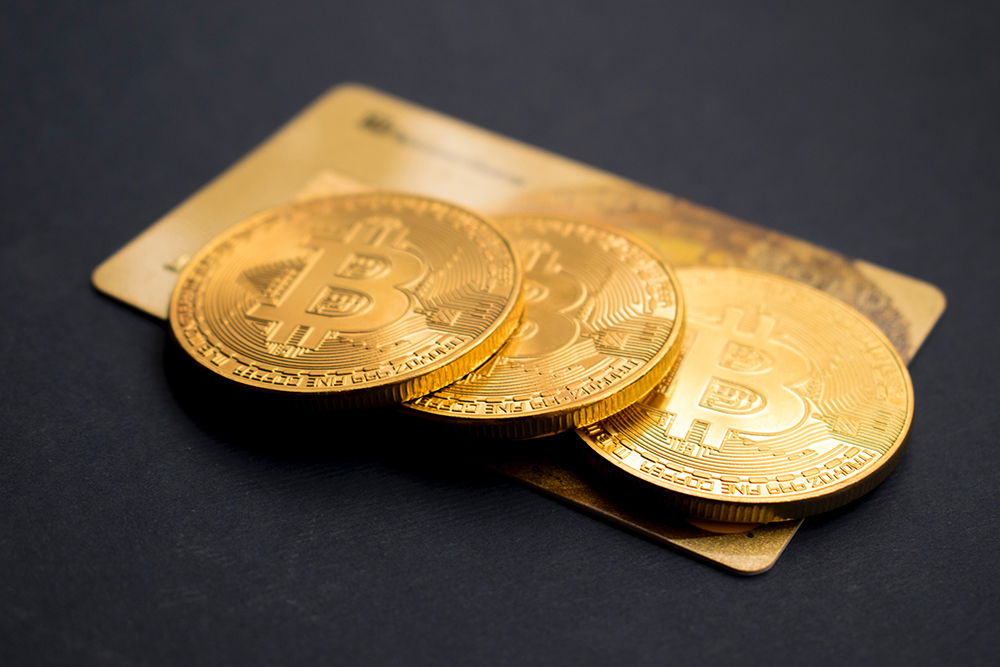 In the current era where cybercrimes have been on the increase, ensuring security of blockchain technology is crucial. The blockchain technology is relatively new and security frameworks are still evolving. The issues of compliance, legal, and regulatory needs are also evolving. The developer should have knowledge of security aspects of blockchain such as cryptographic hashing, elliptic curve digital signatures, cryptography, and Merkle proofs to succeed in software development in this area. Security is the most important part of a software development project because it is the one that ensures that the software is reliable, dependable, and protects the data it holds from unauthorized access.

The developer should have knowledge of blockchain platforms such as Hyperledger Fabric, Ethereum, Ripple and R3 Corda and be able to select the one that suits the needs of the client. Adopting various platforms can be confusing and fail to deliver the desired results. Articulating the varying features of different platforms are important in helping the developers choose the right one which is compatible with the client’s system.

Blockchain as a technology does not come to replace Enterprise Resources Planning but is meant to simplify business processes to efficiency drive business outcomes. The developer should be able to invest in a thinking methodology for the design so that they can drive innovation. The developer should seek partnership with blockchain service providers which can offer the full range of capabilities that are need for the success of the project in every stage. The understanding of business processes of the client is crucial in selecting the best way to simplify the business processes and deliver value.

Blockchain technology is not a database technology and therefore requires a range of skills and competencies that every successful developer must possess. Understanding blockchain principles and practices and their application in business environment is important for every developer. The developer should combine the skills learnt in class as well as those learnt from experience to effectively work on a cryptocurrency blockchain project.

Harnil Oza is a CEO of Hyperlink InfoSystem, a mobile app development company based in USA & India having a team of best app developers who deliver best mobile solutions mainly on Android and iOS platform and also listed as one of the top app development companies by leading research platform. He regularly contributes his knowledge on the leading blogging sites.

Core Competencies Of A Blockchain Developer For A Cryptocurrency key takeaways: