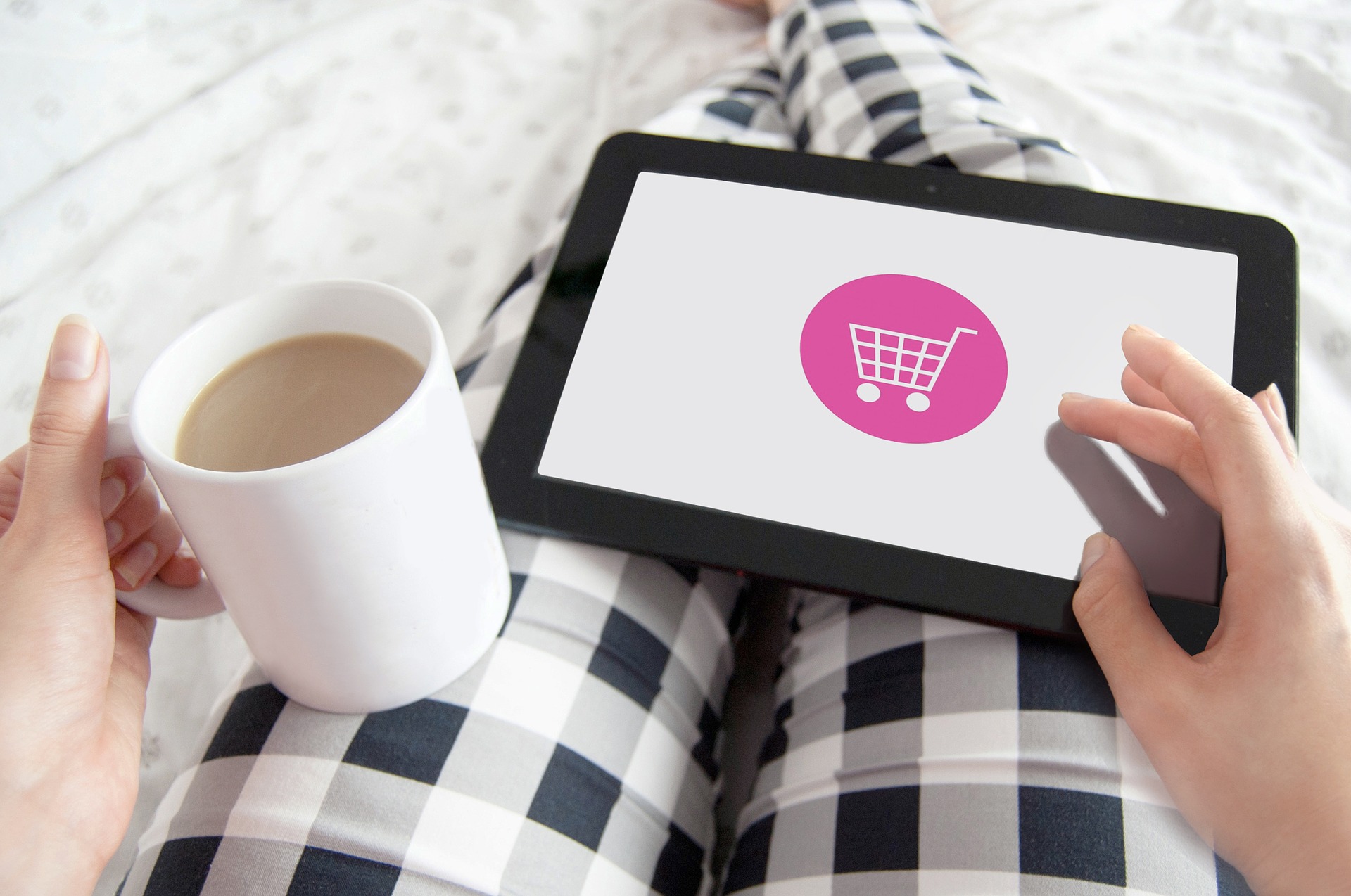 Penny auction is a type of auction in which a product or service is put up for auction at a minimum cost, bidders place bids with a fixed small increment and you have to pay for each bid. The participant who made the last bid is considered the winner. This article will show you how to create your own penny auction website and make money from it. 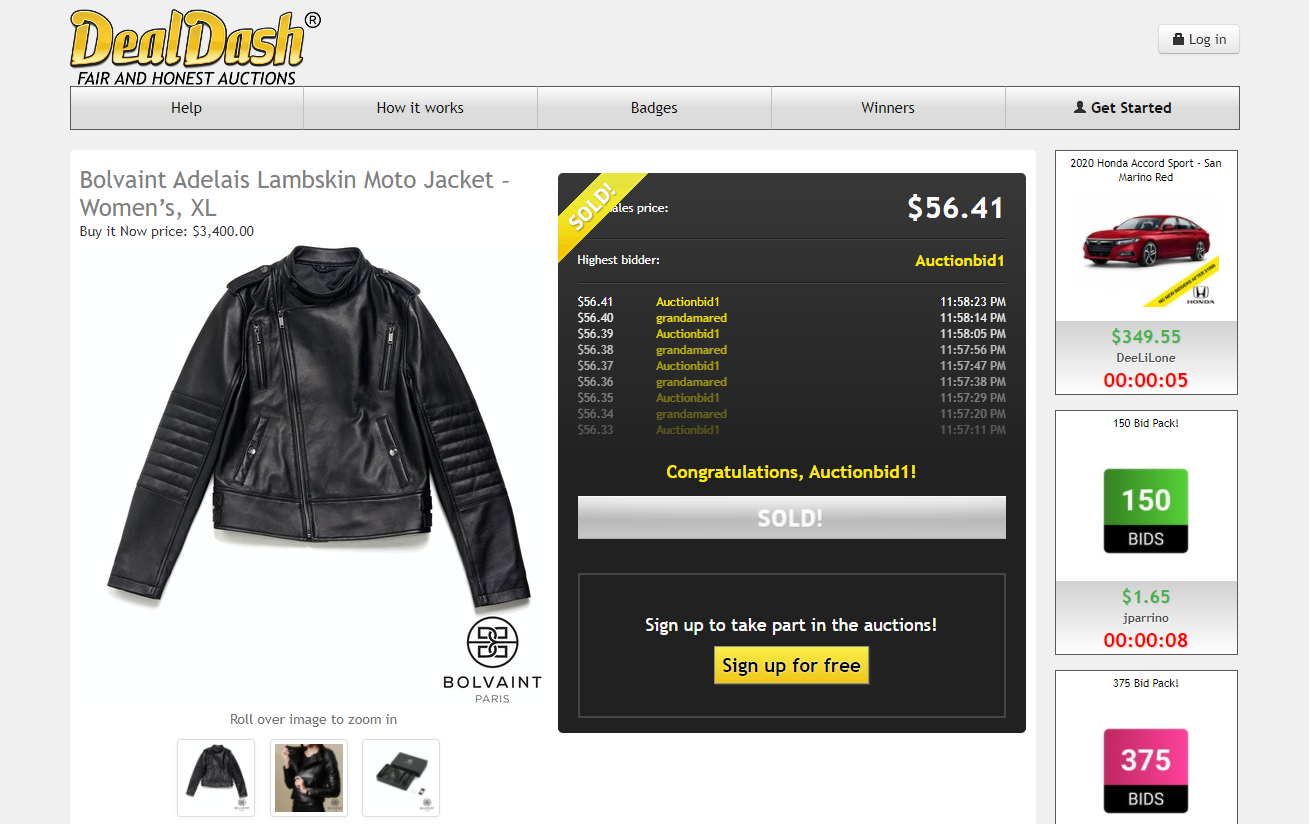 How penny auctions work. To understand this, let’s consider an example.

As you can see, with such an auction mechanism, the owner of the lot can receive significantly more money from the sale, even if the product or service was sold at an incredibly low price. Buyers, in turn, can buy an expensive lot at a very low price (as in the example above, where a camera that costs about $ 2 thousand was sold for $ 61). The organizer of the penny auction (website) also wins, as it removes the commission from each transaction.

Penny Auction Bidding Rules. The general principles are no different from the rules on eBay or another similar auction site: a product or service is put up for auction by a supplier, players place bids, increasing the value of the lot, the winner is the participant who made the largest and / or last bid.

Each new bid increases the duration of the penny auction by a fixed time
Feature of penny auctions is in the following things: 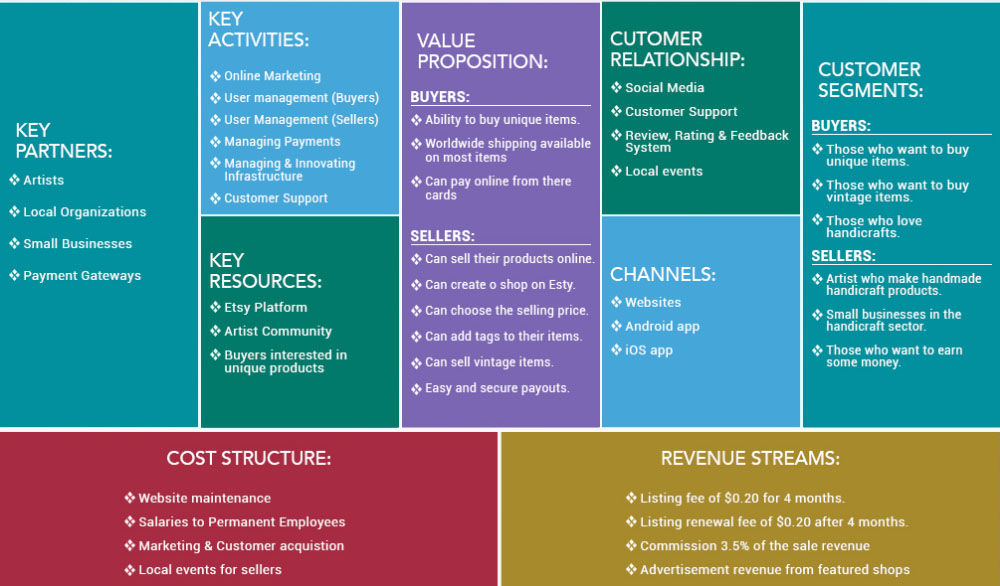 Etsy Auction Business Model will fit Penny Auction too. Source of image
When deciding how to launch a penny auction, you must consider how you will profit from it. This can be done in two ways: by becoming the sole supplier of the auction goods or by creating a multi-vendor marketplace. In the first case, you will earn on payment for bids, which is very profitable if you can find many interesting product offers.

The second way means that at your auction, anyone can put up a lot for sale, as on Etsy and eBay. You can monetize such a site in the following ways:

Niche and target audience of the penny auction 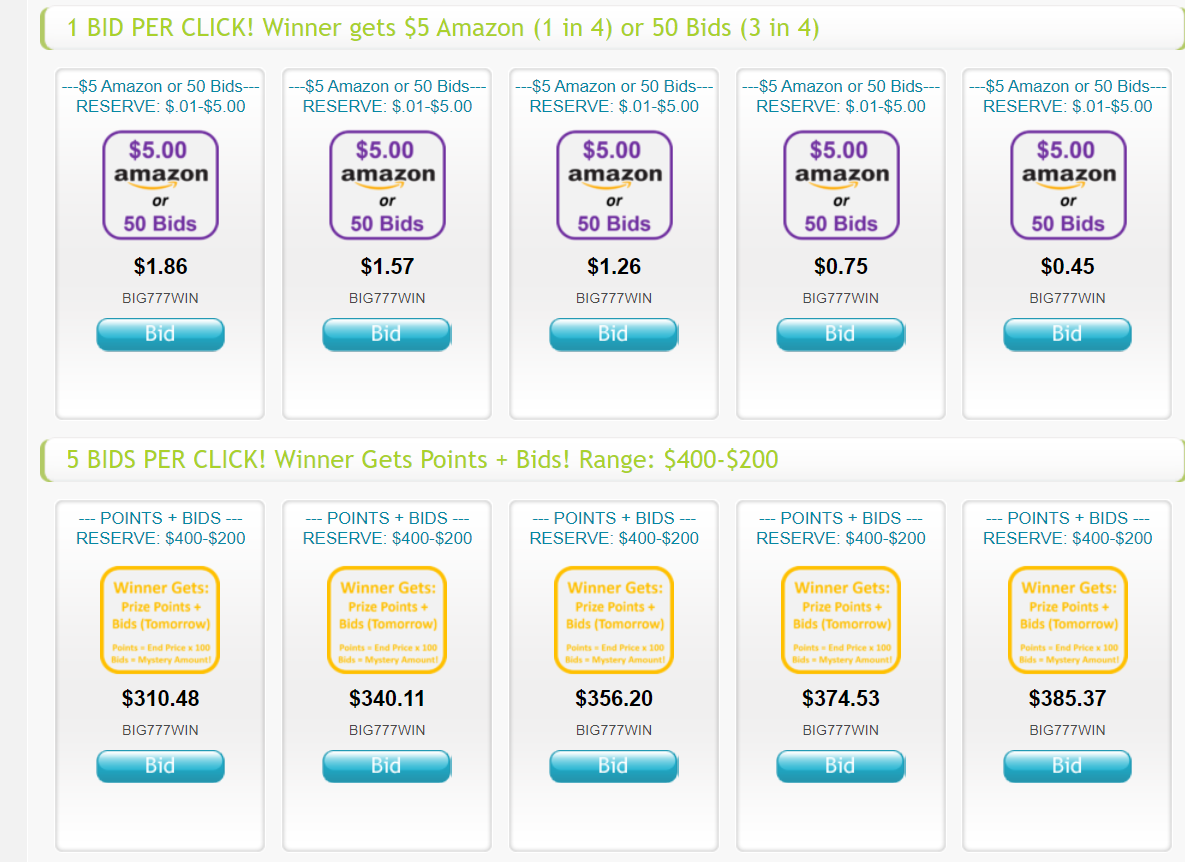 Gift cards are one of the most common niche for penny auctions
Unlike traditional online auctions like Etsy and eBay, penny auctions are not that popular and there are no benchmark sites that everyone knows about. Therefore, when starting your penny auction, you can choose any niche for your project. Whether it's a marketplace where anyone can buy and sell any kind of product, or a niche site where they only sell gift cards. The main thing is that goods or services can be sold using a penny auction.

These lots include all goods and services where buyers know their estimated cost or they can easily establish it. For example, Apple iPhone 11, the approximate cost of which is known to everyone, or Samsung refrigerators, the price of which can be found on a site like Amazon. If the market value of the lot is unknown or it cannot be quickly established, then such a lot will most likely not arouse interest among buyers, since they will not be able to see the possible savings.

The "uninteresting" lots include handicrafts and objects of art by little-known creators. In addition, relatively cheap goods, such as a regular pen or a medical mask, can also be attributed to "uninteresting" lots: why spend one dollar on a bid in an auction where the winning is a two-dollar pencil? Similar products on penny online auction sites need to be sold only in bulk so that the potential winnings are not $ 1, but $ 50.

The "interesting" goods for penny auctions can be: 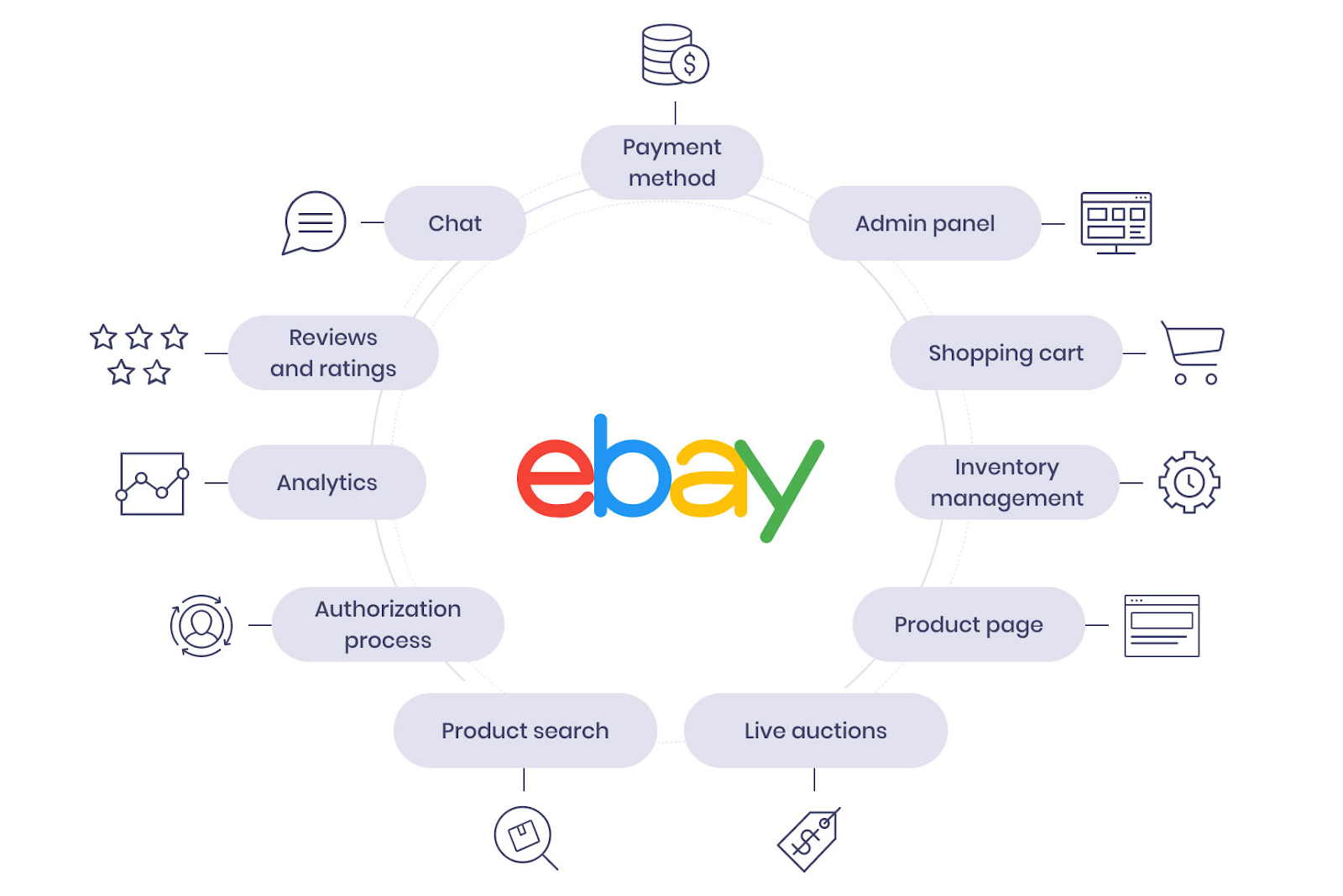 eBay online auction functions can be cloned when creating a penny auction site. Source
<style="text-align: center;">Main functions. Most of the features of a penny auction site are no different from those of traditional online auctions, so there is no need to reinvent the wheel when designing and developing them. It is enough just to copy the necessary UX / UI design elements from eBay, Amazon or other sites with excellent user experience.

You only need to pay attention to the following things:

In addition, other integrations will also be needed:

A full list of technologies that are used in the development of online auctions such as eBay can be found at Technology Stack.

Cost of launching an auction site 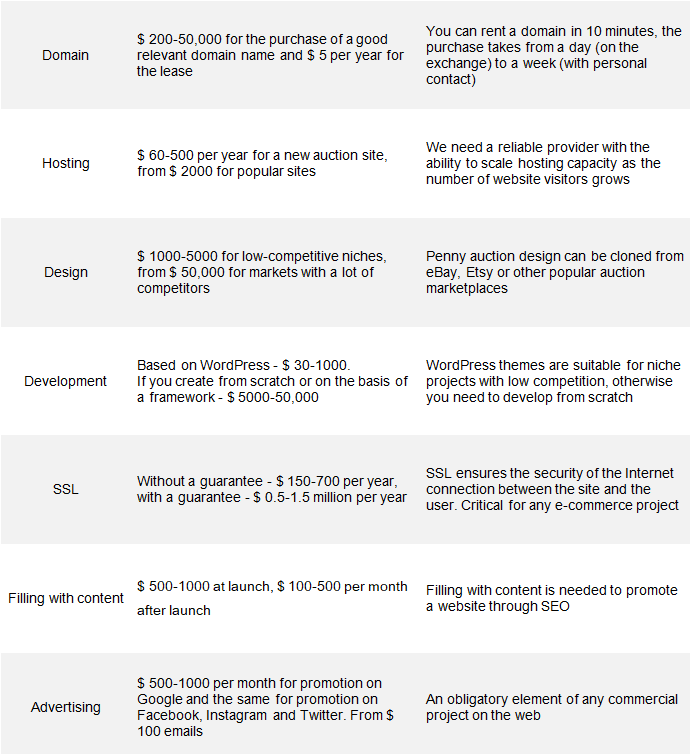 Previously, the toolkit for promoting auctions consisted of newspaper ads, brochures, and word of mouth among the people involved. In the digital world, this set has been supplemented with tools for promotion in social networks, search engines, on specialized Internet sites, and email distribution. That being said, the digital marketing rules for online auctions are:

Penny auctions are similar to the lottery in that both there and there you have to pay a small amount (fee per bet) to be able to win something (a lot at a lower value), which is why in some countries such auctions are considered gambling. If you are targeting one of these countries, remember that to launch such a site you will need appropriate permissions and licenses, as well as compliance with certain requirements that apply to gambling sites.

How to Build a Penny Auction Website? key takeaways:

Merehead does professional development of Penny Auction Website. If you have questions, contact us for a free consultation.