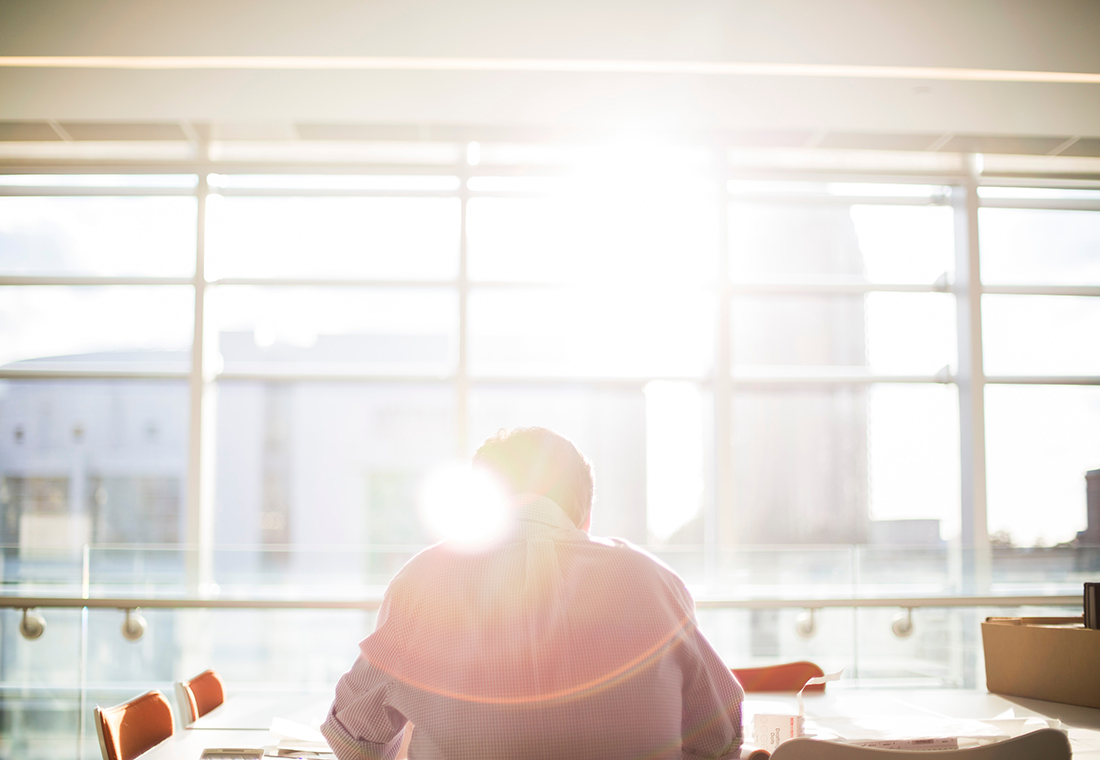 8 Reasons Why Influencer Marketing is More Effective than Advertising

Write to Yuri
Merehead / Blog / 8 Reasons Why Influencer Marketing is More Effective than Advertising
Subscribe to our newsletter
You are the rock.
Thank you!

So, what exactly sets influencer marketing apart from the traditional ads? Although advertising and marketing have a very similar concept, there’s a key difference between the two. Let’s start with advertising first.

Advertising is the act of introducing or making a product or service known to the general public. It’s meant to reach as many people as it possibly can. That’s why traditional advertising is usually broadcasted through television and radio as well as printed on newspapers, magazines, and billboards. 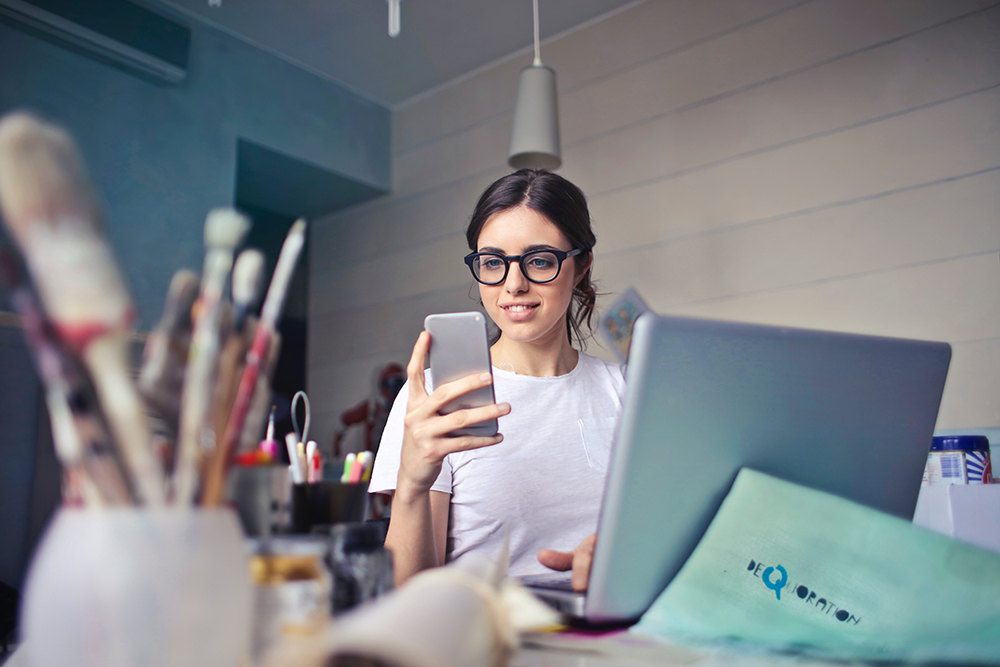 Although advertising has been around for much longer and has proven to be successful, the audience is getting smarter and not as easy to manipulate by the same old trick. In this article, we’ll take a look at 8 reasons why it’s time to scrap ads and start implementing influencer marketing strategies.


The new generation spends the most time on smartphones

TV commercials used to be one of the most effective forms of advertising to introduce new products and boost sales. However, the younger generation starts to slowly leave television behind. In the past few years, TV viewership has declined significantly.

Younger people have migrated to smartphones. A study shows that the younger generation spends 85% of their time on mobile devices. Another study reveals that social media takes the bulk of smartphone screen time.

This goes to show that TV commercials will not be as effective in the years to come. Instead, brands have to find another effective way to connect with the audience through social media, one of which is through influencer marketing.


The rise of banner blindness

The audience is getting tired of ads. They see ads while watching TV, surfing the web, scrolling through Instagram, walking past billboards, and streaming videos on YouTube. When people are exposed to the same thing over and over again, it becomes meaningless.

That’s mostly what causes the rise of “banner blindness”. Basically, banner blindness is a phenomenon where people completely ignore an ad banner while browsing on a website. Some people even use ad blockers to block any ad from appearing on websites.

Although ad blockers have been around for a while, it became a big deal when Apple announced that they support ad-blocking technology back in 2015. Many brands then realized that ads were no longer effective and jumped on the influencer marketing bandwagon.

How many times have you been interrupted by a giant banner that suddenly pops out while reading an article? Or a sponsored post while scrolling through Instagram? It’s really annoying, isn’t it? No wonder so many people start using ad blockers.

That’s not the case with influencer marketing. The influencers’ followers are people who like their posts and willingly follow them. So, if they promote your brand in one of their posts, it will be just a normal Instagram post and not a paid ad.

How long does a TV commercial usually run? Probably in the range of 15 to 60 seconds. That’s it. It’s impossible to make an hour-long ad. With influencer marketing, however, you have limitless possibilities regarding content creation.

There are so many options and possibilities with influencer marketing, something that can’t be said about advertising.


Influencers have the “trust” factor that ads don’t

Imagine if you want to buy something but don’t know which brand to buy from. Then, you open Instagram and see a sponsored post about brand A promoting all of its features. As you scroll down, your favorite influencer happens to post a positive review of brand B. Which one do you believe more? The sponsored post or the influencer?

Chances are most people will choose the influencer, and rightly so. An influencer is someone you already know and like, so you’re much more inclined to believe what the person has to say over some random sponsored posts. In fact, 8 out of 10 customers have previously purchased something after seeing a recommendation from an influencer.


It’s cheaper and easier to execute

Ads are expensive to make because they have to look professional and well-executed. Not to mention the amount of money you have to pay in order to get broadcasted on TV, radio, or social media.

With influencer marketing, you’ll get more effective results with significantly less effort and resources. All you need to do is to pay an influencer to take a photo of your product and post it on their Instagram. There’s no need to hire a professional photographer.


The power of recommendation

People always look for recommendations from the sources they trust before buying something. And for most people, advertising isn’t one of them.

92% of consumers believe their family and friends’ recommendations more than advertising when deciding to purchase something. Moreover, 88% of people trust online reviews just as much as they trust their friends and family.

The point is, people are much more likely to believe suggestions from someone they know than advertising from brands. That includes influencers. Sure, those people don’t know the influencers personally. But, they still follow the influencers and know their habits, interests and preferences.

Numbers don’t lie. Data statistics show that influencer marketing performs better than most marketing strategies, including advertising, when it comes to ROI. Here are some of the statistics:

Though advertising is still a multi-billion dollar industry, it’s clearly in decline thanks to the drop in TV viewership and the rise of ad blockers use. People are getting tired of shove-it-in-your-face kind of ads. Thus, a more subtle way of promotion like influencer marketing is the way to go for years to come. 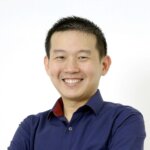 Andre Oentoro is one of the co-founders of Milkwhale, an internationally acknowledged infographic production agency.

He helps businesses increase visibility on the internet with visual data and well-placed outreach campaigns.