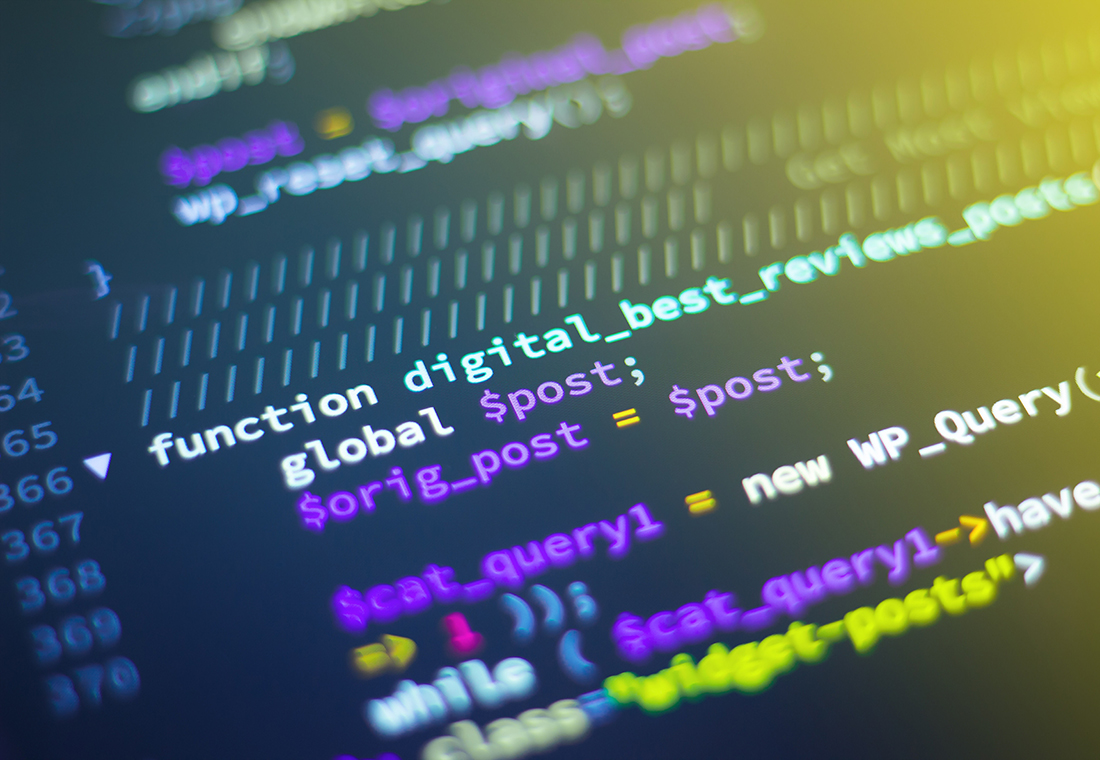 Write to Yuri
Merehead / Blog / 5 API Design Trends to Look Out For in 2020
Subscribe to our newsletter
You are the rock.
Thank you!

For the past few years, API developers have stayed true to a certain code—that of common API design principles and approaches. Not fixing a broken thing is the default philosophy that API designers follow. When established principles and methods for API design are already functional and practical, why rock the boat? Why should you scrap what’s already working in the present?

But API design is one of the most exciting fields in tech because it’s always evolving, and progress is always directed to the future. Because we’re learning new things about how people interact with and consume API technology, we’re constantly leveling up our capabilities in API design. And that proves one thing: that there’s always room to disrupt, and there are always new things about APIs to explore.

From tooling to approaches, here are some emergent API trends that you can expect to make an impact in 2020. Watch these things kick off in the area of API design and development! 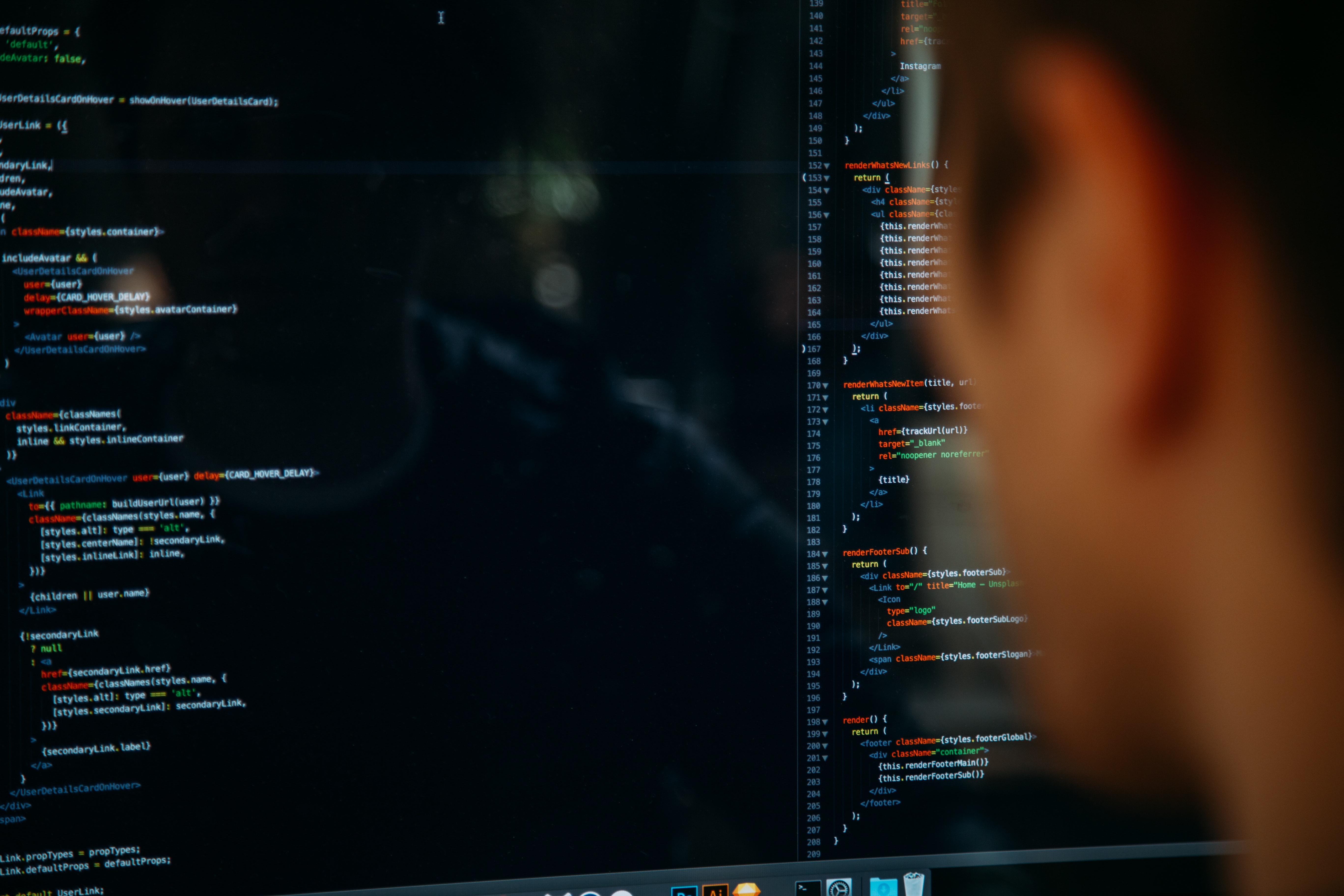 Sure, there’s nothing new about the principle of mocking. Seasoned developers already know how important mock testing is to the API development process. But what’s changing is the tooling—it’s opened up new possibilities for making responsive and seamless APIs. All this, it does while breaking the ceiling of what previous API tools could do.

The good folks at Stoplight have leveled up mock testing, in particular with the latest version of their open source mock server, Prism v3.2. On this mock server, an API tester can get to know what the API’s environment may be like. Then, they can tweak their design approach accordingly.


Heightened Use of Hypermedia and HATEOAS

The terms “hypermedia” and “HATEOAS” may seem frightening at first, but they’re really not. In sum, hypermedia and its adjacent Hypermedia as the Engine of the Application State (HATEOAS), are simply about linking API resources more efficiently. After a query is sent, hypermedia will enable a response that includes helpful hypermedia links. This may be done by the ascription of metatags or other linking methods to projects.

Say for example, the end user of an ecommerce API is looking for a particular sweater. Not only will the API respond with the correct result, but it may also provide links to similar sites related to the sweater type and material. This idea has immediate appeal to both users and developers, and you can expect the ecosystem that governs these API resources to upgrade in 2020.

An example of this happening is when browser-server behavior allows an English-speaking user to arrive at the English version of the site by default. This will have been determined by the browser collecting data about the user’s preference of English sites. The browser then sends a request to the server to choose the best language and text format, and the server responds accordingly. Content negotiation abilities in APIs will get even better in 2020, to the joy of users from around the world.

When someone says UX, or user experience, it’s common to think in terms of graphical user interfaces. But what about APIs, whose interface is invisible to the user? If they don’t have as strong a physical image of an API, how can a user be persuaded of the value of it?

For sure, API companies have realized the value of UX, plus how focus on UX can positively impact API usability. So that’s why you can expect them to make the UX aspect a greater priority in 2020.


Use of Post-Adoption Bi-Directional Feedback Loops

Remember the clear plastic aesthetic for gaming consoles in the early 2000s? People liked being able to see the gears turn inside their devices. There’s evidence that API consumers have that same interests for the workings of APIs.

A bi-directional feedback loop subverts the idea that an API’s launch will end in the one-way delivery of the service to the consumer. In this model, the consumer’s response can give a nuanced direction for updates and improvements in the API. This focus on active and customized responses from consumers could inspire new initiatives in capability-driven API design.

Disruption may ultimately be a good thing if it opens up the chance for API technology to get even better. Be on the lookout for these — and possibly more — as 2020 unfolds.

5 API Design Trends to Look Out For in 2020 key takeaways: