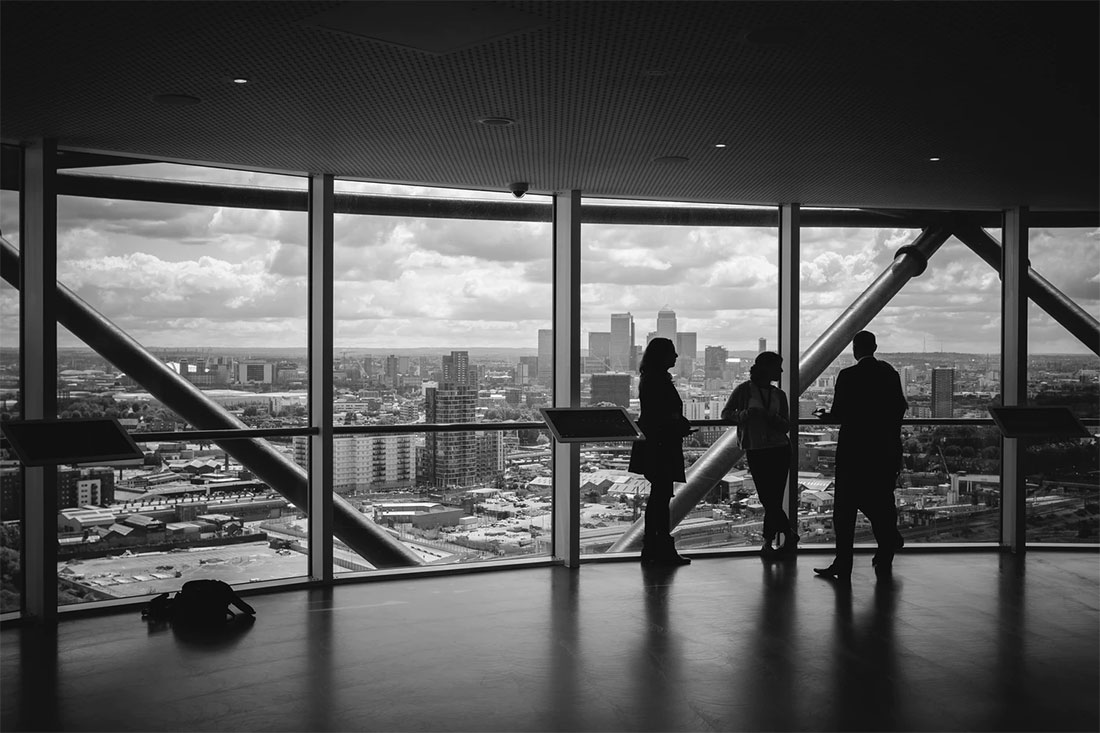 In What Ways is The Blockchain Technology Changing The Way We Do Business?

Write to Alexander
Merehead / Blog / In What Ways is The Blockchain Technology Changing The Way We Do Business?
Subscribe to our newsletter
You are the rock.
Thank you!

Blockchain technology, introduced first by Satoshi Nakamoto, is the technology of the digital age. It is a distributed ledger which is at the heart of digital currencies like Bitcoin and Ethereum. A blockchain is an online database that can be accessed by anyone with an internet connection around the globe. The traditional databases we have seen so far, are owned by entities like banks, firm, logistics, governments, and other central figures. The blockchain, however, does not belong to anyone.

Blockchain stores information permanently across a network of personal computers which both decentralizes and distributes the information. The millions of users in the blockchain network look after the information, hence; making the technology hack proof. Users in the blockchain use their personal computers to save records, called blocks, submitted by other users. Each block comes with a time stamp and a link to the previous block forming a chain, which is where the name ‘blockchain’ comes from.

1. Changing the way we trust in businesses

If we think about some of the leading inventions and technologies, we conclude that they all filled a certain gap for everyone. The invention of the printing press in the 1400s filled the knowledge gap. Before it, knowledge only came to the anointed or the special ones, but the invention of the printing press closed this gap. Similarly, the invention of the engine in the 1800s filled what we call the power gap and brought an end to colonialism, the extensive abuse of workers, and slavery. The Internet, starting some 40 years ago, made the world a lot smaller by filling the distance gap.

Blockchain technology changes something that is very fundamental to every business. The entity that it changes is ‘trust’, which is the fundamental currency of commerce. This is no secret that for a transaction to be successful, two parties must trust each other. If there were no trust, the trillions of dollars that we transact each year will come to a halt.

To further understand how blockchain is changing the way we trust, let’s consider an example of buying a house. All the information about the house is stored in a ledger which gives us a record of the house’s cost, the date it was built, who the current owner is and how much money was spent each time the house was renovated. The problem with such record keeping is that the information stored in the ledger can be tampered with. A record can be removed, added and edited in the conventional ledgers without anyone knowing which will obviously affect the house’s price. We have invented intermediaries like banks and title companies who keep a copy of this ledger, but this makes the whole process long and stressful.

The blockchain, on the other hand, uses an electronic ledger which has a huge upgrade on the traditional ledger. Every record written in the ledger has a unique key and is stamped by the trusted party who wrote the record. Key for the next record is calculated by putting the content and key of the previous records into an algorithm, which creates a sort of dependency between all the records. It guarantees the integrity of the data and ensures that the record cannot be tampered with. This marks the difference between the businesses that exist today and those of tomorrow and the future.

Most of the products we buy are not provided by a single entity; instead, a chain of suppliers sells their components to a company who then assemble and market the final product. Today, we only know where an item starts and where it ends; everything in the middle remains a mystery. So, if one of these components in the middle fails, the brand takes the brunt of the blow. Blockchain technology provides a complete and auditable record of all the assets, financial and non-financial alike, and an opportunity to track them back to the point of origin. Walmart recently announced that it is testing blockchain technology to track food from farm to store. With this technology, the supply chain becomes more transparent and allows to rapidly track down problems.

Blockchain will eliminate the challenges involved in cross-border payments. Due to its distributed nature and the security it provides, transactions between distant buyers and partners become easier, faster and more secure. Many companies now aim at getting on board to utilize the power of the blockchain technology. American Express recently announced a real-time B2B cross-border payment backed by blockchain technology. Blockchain solutions in the automotive industry like The AutoBlock are also creating rage in the market. It allows the consumers to conduct transactions in the currency ‘AutoCoin’ using a digital platform.

The future of blockchain technology and its impact on businesses look very profound. Utilizing the power of the distributed ledger and the power of untampered information that you know you can trust, we see more companies beginning to invest in the blockchain solutions. As this technology continues yielding results, we will see the practical applications of this technology expand exponentially.

In What Ways is The Blockchain Technology Changing The Way We Do Business? key takeaways: