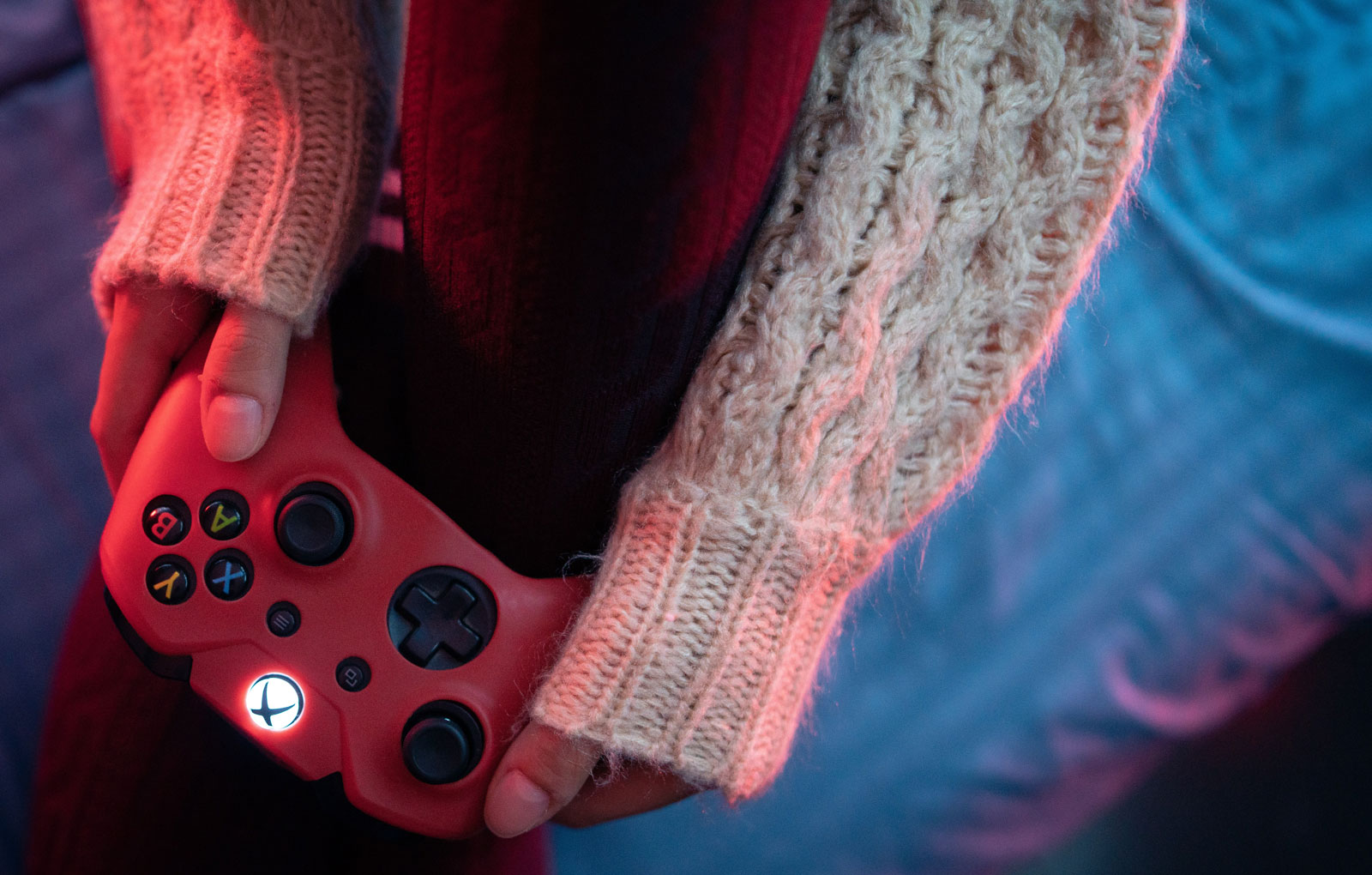 How to Start an Online Video Game Store?

Write to Alexander
Merehead / Blog / Development / How to Start an Online Video Game Store?
Are there any questions?
Alexander Safonov
Write to the expert

Video games are one of the largest and fastest growing industries in the world economy, with combined income long exceeding that of the music and film industries. At the same time, as the experience of many startups shows, this industry is far from saturation. There is still plenty of room for new projects, including marketplaces. Therefore, in this article we will tell you in detail how to create an online video game store like Steam, what you need for this, what nuances you need to take into account and how much such development costs approximately.


Step 1: choose a platform and niche 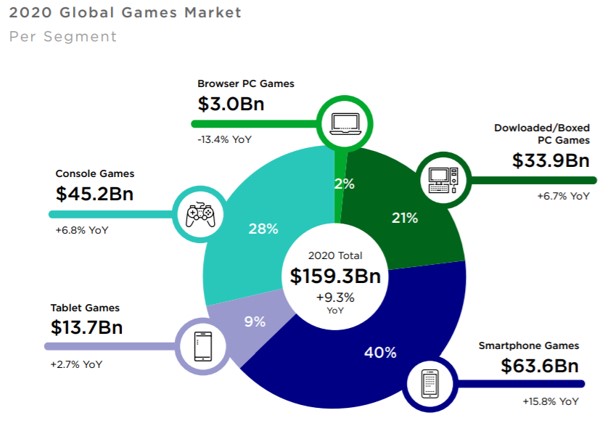 As with common e-commerce startups, when developing your own online video game store, the first thing you need to do is decide what and to whom you will sell. In the case of a video game store, this decision comes down to the choice of the gaming platform - the type of device on which people will play games. Such platforms can be large and portable consoles, computers, smartphones, tablets, browsers. VR devices are also gaining popularity recently, but this is happening rather slowly.

It would be wrong to choose games by direction - shooter, arcade, role-play, simulator, strategy, tactics or MMOG, since games can be downloaded from the marketplace built directly into the game console. There is simply no reason for players to look elsewhere for the game - it's harder, longer and often more expensive. Therefore, you need to lure people to your site in a different way.

For example, mobile video games are downloaded from the App Store and Google Play in almost 100% of cases, while console games are downloaded from the Playstation Store and Xbox Store. There is a small variety only on the computer games market, but the Steam marketplace dominates here, with a share of about 70%. The rest of the market is divided between the stores of major distributors and developers (Electronic Arts, Ubisoft and others).

Besides choosing a gaming platform, you also need to decide: 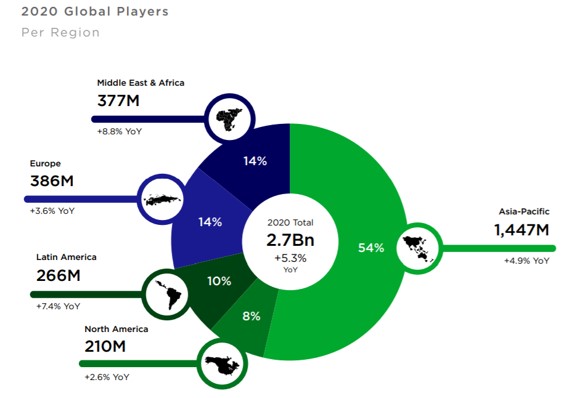 Number of players by region for 2020. Source

Few of the ordinary players know, but when video game developers or distributors list their game on Steam, they commit to selling it on that site at the lowest price. For example, if they sell a game on Steam for $ 50, then that game should be at least $ 50 in other stores. If the game out of Steam is sold for less than $ 50, then it will be removed from the Steam listing (+ a penalty may be paid to the marketplace for a breach of contract). And this is a common practice in this market, because you are unlikely to be able to sell video games in your online store lower than on other sites.

Therefore, in order to attract buyers to your online video game store, you need something else - a unique value proposition. The easiest option is to become the exclusive video game provider in your country or region. This practice exists in the MMOG and network games market, where you need not just sell discs, but create a network of servers for games in your region.

Another option is to offer players games with enhanced content. This is also a traditional practice: the player buys not just a game, but also several mods to it, which add bonus levels, items, locations, etc. You can create such mods yourself or outsource a game development company. In addition, the mods can be developed by the players themselves, and you will choose among the best and finance their finishing off.

Another option is to attract buyers with unique content. For example, you can review games and leave a button to buy them. You can also create news content, keep a blog on YouTube. You can also sell not only games, but also related merchandise: figurines, clothes, stickers, etc. A more difficult option is to make your own collectible editions of video games for their exclusive sale only in your online store. 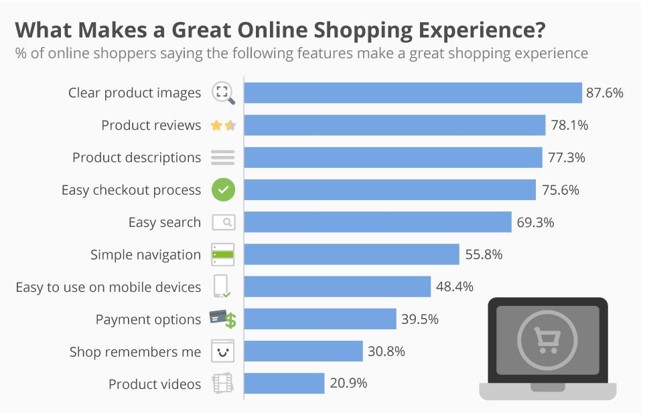 What functions do online shoppers need the most. Source

User panel. Responsible for the interaction of your online video game store with the end customer. Using the functionality of this interface, users will search for games and buy them on your platform.

Here are the things to add to the user panel of an online video game store:

Admin panel. This interface will allow your employees to monitor the status of the platform and solve problems that have arisen. Requires the implementation of the following functions:

Step 4: choose a technology stack and API for development 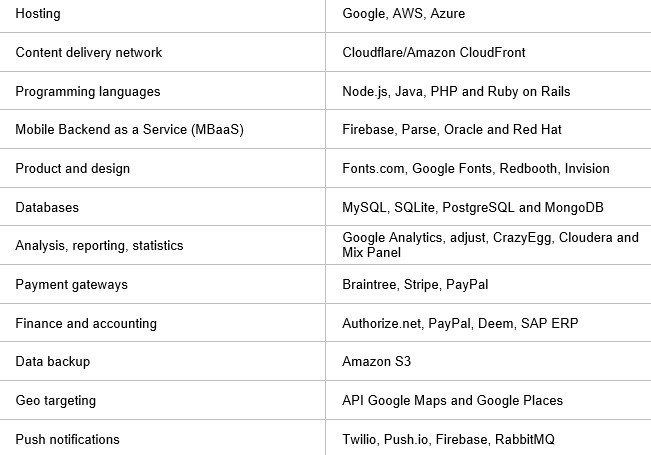 When launching your online video game store, you must understand that you will have to compete almost directly with the market leaders, since video games are the same everywhere and cost the same. To succeed in this confrontation, you need a platform with a unique, personalized design, quality code and high security. A project of this level can be implemented only with the help of custom development, which is better to entrust to a full-cycle development company. How to find such a technical partner and what to look for when choosing one, we have described in the article: «How to choose a developer company».

When you choose a partner, you will go through the next development cycle with him: 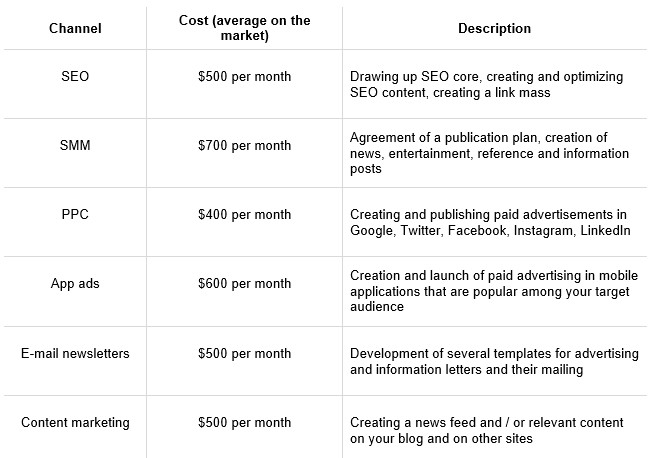 The cost of creating an online store

How to Start an Online Video Game Store? key takeaways:

Merehead does professional development of Video game store. If you have questions, contact us for a free consultation.

Merehead review. Vleppo is a startup, digital asset exchange platform based on the Komodo blockchain protocol.
Category: Development 03/06/2020
How to Build an Ecommerce Website
Starting your own website for ecommerce just got a lot easier with all the tools being available online for anyone interested. Tools such as Shopify apps can help simplify the complex tasks that are needed for building an ecommerce website. But if the task still seems daunting, then we’re here to help you out step by step on how you can build your amazing website and get started immediately.

Category: Development 09/20/2020
How to Start an Online Clothing Business?
Nowadays, anyone with an idea, network connectivity and entrepreneurial spirit can start an online business. The easiest way to do this is by selling clothes, as they are most in demand, segmented by a huge number of niches and do not require special conditions for storage and delivery. From our article you will learn what you need to do to open an online clothing store. 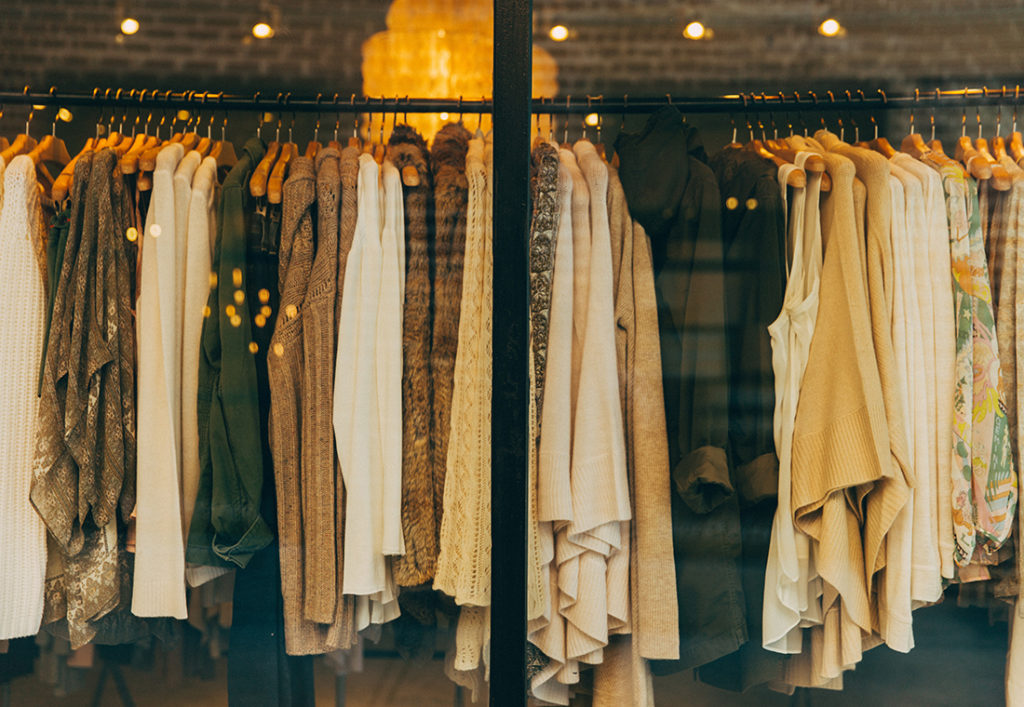 Category: Development 11/14/2021
How to Build an E-Commerce Website from Scratch
Regardless of whether you’re a newcomer to eCommerce or a successful seller on Amazon, Airbnb, or TaskRabbit, you need your own website. It will help to stand out from the competitors and greatly cut commission costs: 70% of clients would like to purchase goods online or to book rooms in the hotel on the seller’s website and not on the marketplace because it’s cheaper this way. From our article, you will find out how to create your eCommerce website from scratch, how to make it successful, and how much it costs. 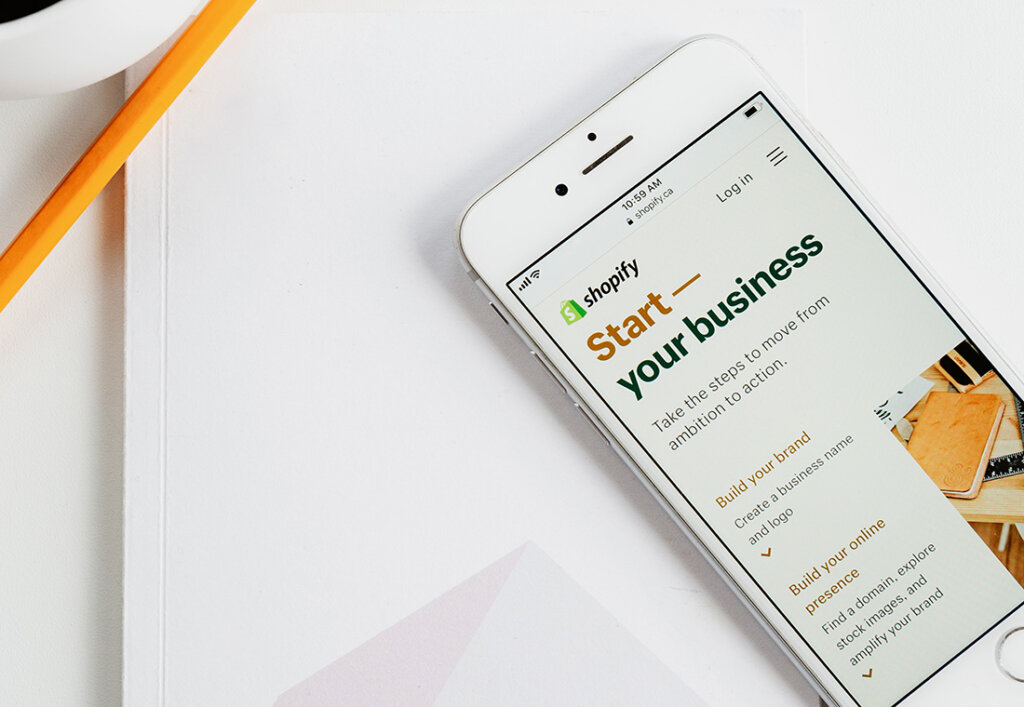