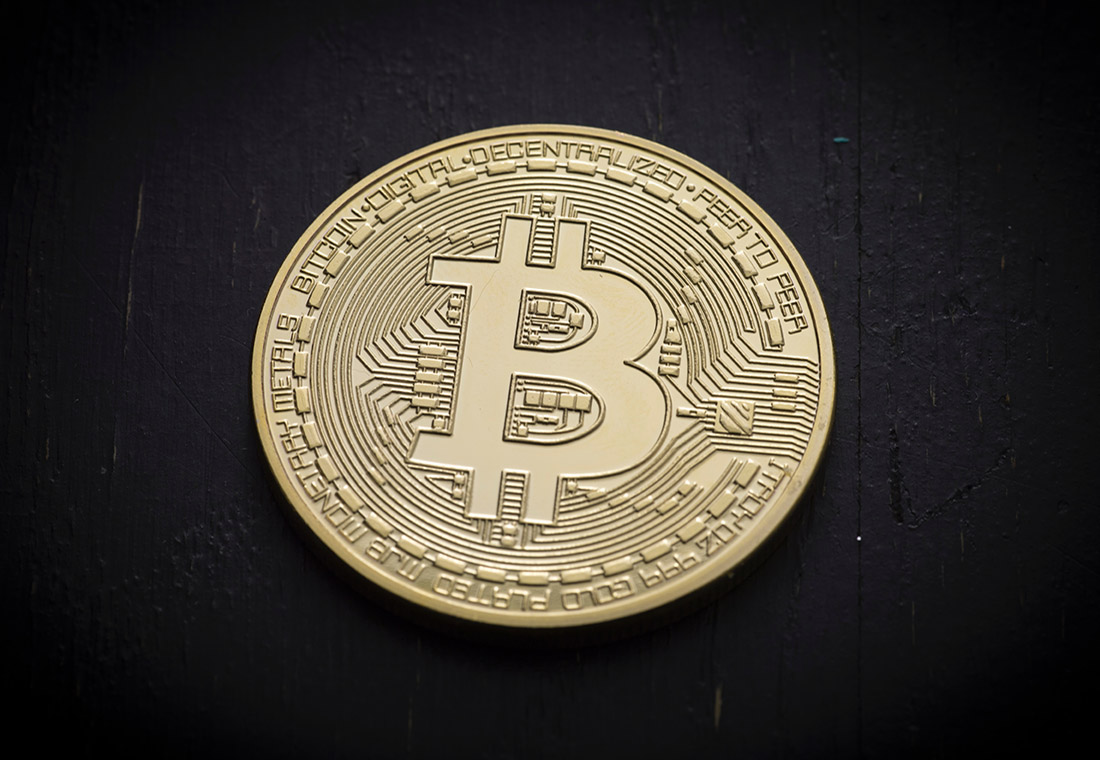 The Impact of Cryptocurrency on The Modern Business Landscape

Write to Yuri
Merehead / Blog / The Impact of Cryptocurrency on The Modern Business Landscape
Subscribe to our newsletter
You are the rock.
Thank you!

Many people associate digital coins with volatility, bubbles, speculation, and profiteering. But, cryptocurrencies, and the technology behind them—Blockchain, are already changing the future of money and the modern business landscape. More and more people, companies, and even governments are starting to see the real value of digital assets.

Facebook is developing its own digital currency—Libra, and so is the country of Russia—The CryptoRuble. Even though traditional banking and fiat currencies won’t go away anytime soon, blockchain and digital assets are threatening to uproot the world economy.

A lot of unique software trends have emerged all thanks to Bitcoin’s source code. One such notable example is IBM’s Hyperledger. Even though Blockchain and SaaS development are not fully intertwined at the moment, that could all change very soon.

According to ConsenSys CTO, Ral Valdes, and other industry experts, may disrupt one of the major SaaS verticals—the government. He predicts that blockchain can revolutionize compliance, auditing, government borrowing, and tax collection. Visa has already begun testing their blockchain-based platform, B2BConnect. The platform is designed to facilitate cross-border B2B payments.

The fact that there are no processing fees is one of the most alluring aspects of digital coins. It can radically change the nature of transactions. Digital money is affecting companies that facilitate online transactions and in-person payments. Since one side can send money directly to the other with trust, there’s no need for middlemen.

We are are not yet sure how state-issued digital assets will work in practice, but Bitcoin and other major digital assets are not tied to any country. They can allow companies to move funds across borders without any hassle.

Third-party processors can slow things down for large corporations and small businesses. But soon, such middlemen may become obsolete. Many businesses try to cater to a new audience by accepting Bitcoin as a payment option. Since there are virtually no processing fees, both sides benefit—the business and the consumer.

Merchant digital coin wallets are quite affordable. It’s possible to find such a wallet that charges a flat monthly fee for as little as $30. On the other hand, credit card processing companies, as well as Paypal, charge up to a 5% fee per transaction.

It takes several minutes to process the average Bitcoin transaction. With Ethereum, it takes 20 seconds. Considering that it takes a couple of days to fully process a credit card payment, the discrepancy is huge.

The speed of service is the biggest reason behind most customer complaints. Because of these reasons, we can expect even more SMBs to turn to digital money as a payment option. 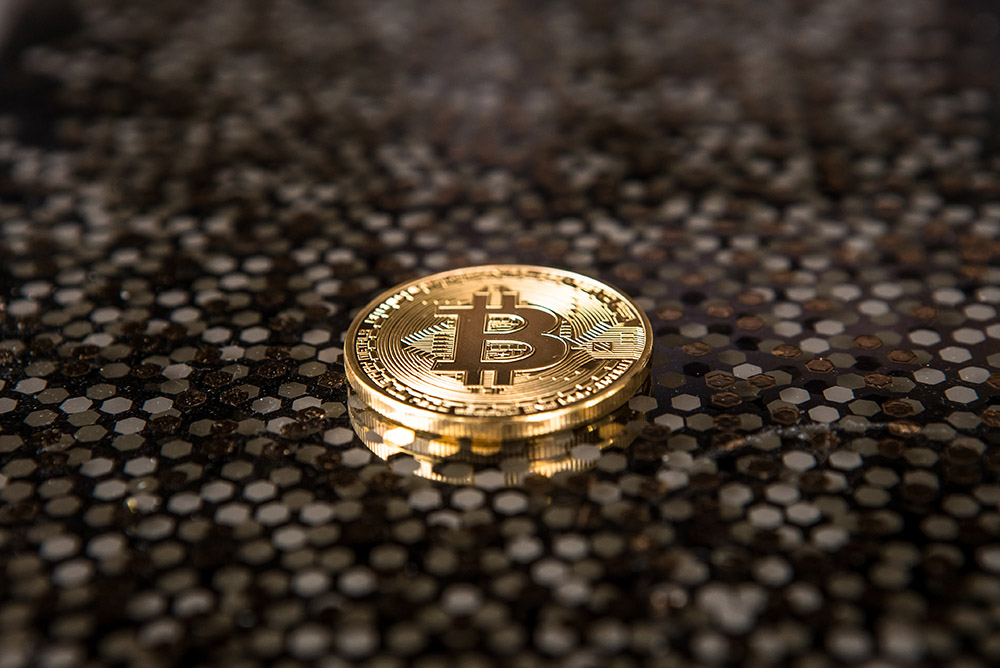 Banks and brokerages garner huge profits by facilitating transactions in the investment world. Ever-increasing adoption of cryptocurrencies may usher a seismic change in the world of investment.

The peer-to-peer nature of digital assets can help them remove banks and brokerages from the equation. But, there’s one obstacle. The two parties need to find each other in the first place. Digital assets are slowly changing the nature of investments, but there are still a few bridges to cross.

But, even though digital money is not a popular means of investment yet, Bitcoin and altcoins have shown to be a profitable asset to invest in. Many early adopters have garnered huge profits by investing in bitcoin long term early on. Despite the volatility of the market, Bitcoin is worth much more than it was when it all started. When the concept began to catch on, a single Bitcoin was worth several cents. Now, it’s worth several thousand dollars.

There are still great fluctuations in the market. Many traders find them attractive as they can greatly profit from the volatility. Now, cryptocurrency futures have emerged. Brokers like Robinhood and Charles Schwab are opening their doors to digital assets.

Initial Coin Offerings (ICOs) offer an in-demand source of capital, and as such are becoming popular among startup ventures. Thanks to digital money, crowdfunding is becoming increasingly popular. Many aspiring, small-time investors are reluctant to invest in new ventures. Digital currencies allow them to make smaller investments. That way, they avoid huge risks but still get to feel the thrill of investing.

Since the peer-to-peer system eliminates the need for middlemen, banking is another industry that’s in for a huge change. Many predict that keeping money in banks will no longer be necessary, as banks’ core functions will become obsolete. Banks may no longer be able to make profits through credit card fees, wire transfer fees, and check fees.

Bitcoin enthusiasts like to say that what email did to postal services, Bitcoin will do to banks. But, not to be left behind, banks around the globe are starting to embrace blockchain and digital currencies.

Digital money has led to the creation of the crypto-bank ecosystem. This new form of banking relies on transparency, privacy, and security of the blockchain. Crypto banks facilitate credits by using blockchain to directly link users and borrowers.

A borrower has a much better chance of getting a loan, as long as they have a good credit rating. Crypto-banks can process a loan within one day. They can execute services quickly, thanks to the direct linking process. Unlike traditional banks, business days, business hours, and bank holidays do not impede crypto-banks.

Some crypto-banks use AI in order to protect borrowers, as well as themselves, from human bias that can be very bad for business.

Galaxy LP is a good example of a developing crypto exchange platforms. Mike Novogratz, a billionaire investor, and former Wall Street fund manager is the founder of this crypto-fund.

While Galaxy LP doesn’t issue crypto-loans, it revolves around digital assets and blockchain technology. But, Datarious, another notable crypto-banking project, does indeed provide credit services. They have raised $1.6 million in their Initial Token Offering.

Digital currencies generate a lot of buzz. They are affecting individuals, industries, governments, healthcare—you name it. But, we are still in the early stages of adoption. Many companies like to brand themselves as pioneers in blockchain and cryptocurrency innovation, but we are yet to see how successful they will be.

Even though we can clearly see the practical benefits of blockchain and digital money, everything still depends on world leaders. Digital money can fully change the business landscape only after all the major governments take a final and coherent stance on crypto.

The Impact of Cryptocurrency on The Modern Business Landscape key takeaways: