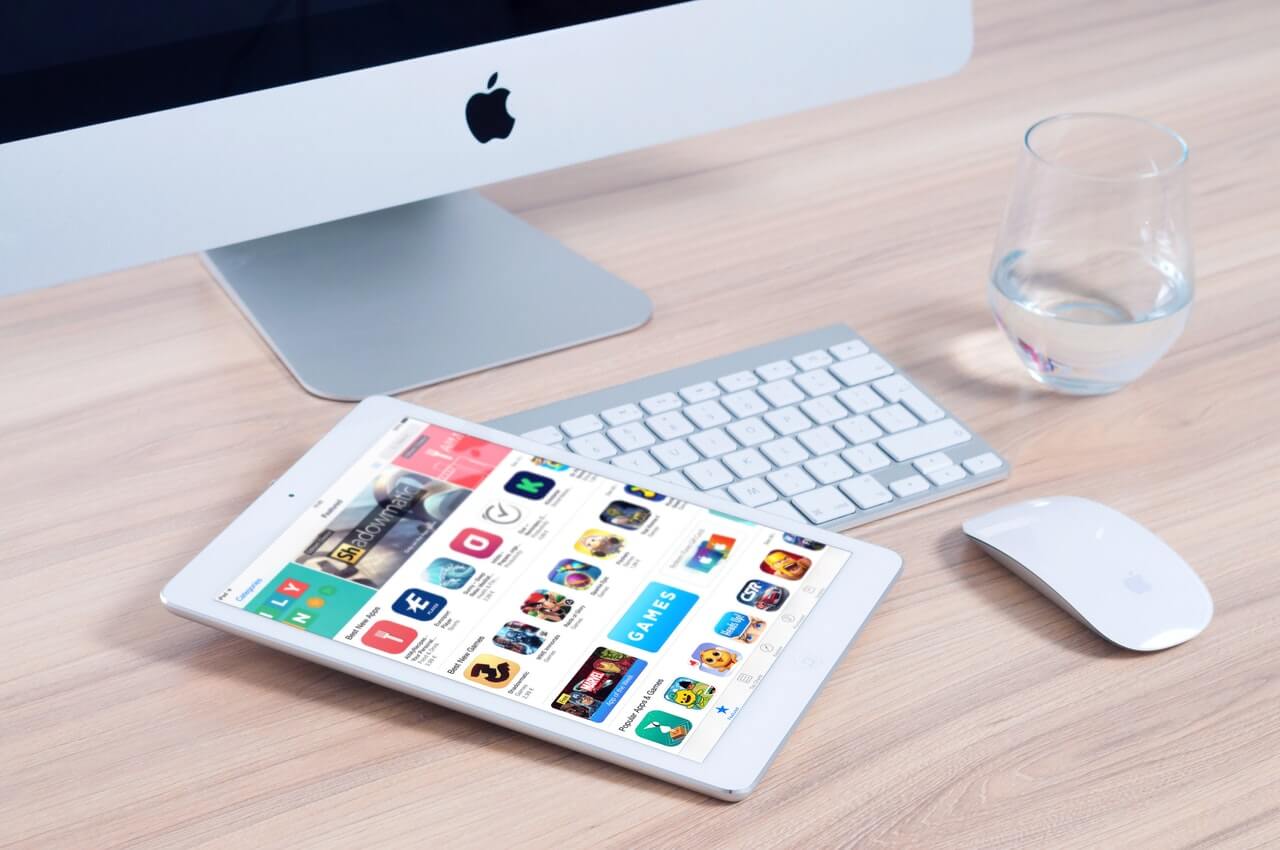 Write to Pavel
Merehead / Blog / Design / Flat Design vs Skeuomorphism (Realism)
Are there any questions?
Pavel Krivoruchko
Write to the expert

What’s the Next Design Trend? This question always appears in any discussion between developers, designers, and product managers. Let’s figure out finally what’s better flat design or skeuomorphism!

Firstly, let's learn more about this weird word. I suggest starting with a skeuomorphism definition. It is a physical ornament that is copied from the shape of another object but is made by other methods or by using other materials. It's not so easy to understand, right? In other words, skeuomorphism is one of the design industries that present the digital product in the same way as its physical analog. Another synonym for skeuomorphism is realism. Graphic design trends in 2020 promise to be super exciting!

When the design was only developed, digital giants like Apple, IBM, Microsoft had a big problem - they need to acquaint and bring together the device, interface, and human. It was such hard to explain and to show to the person what exactly this button is doing. There was only one solution, make that button exactly the same as in a real-life. 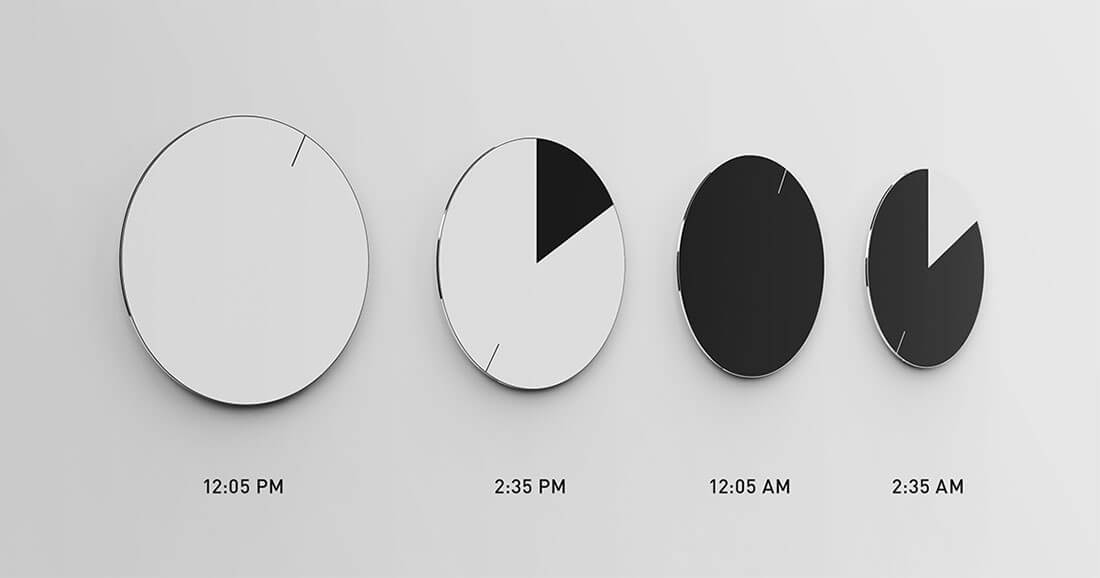 Apple is truly one of the most well-known companies by its skeuomorphism. Do you remember the old design of a calculator on their iPhone 3G? That's the reason why many people associated skeuomorphism with Apple and iOS. And it's not surprising.

Time was passing, technologies developed. Internet, digital, and technologies have deep penetration in all countries. Applications, designs, and interfaces are more familiar to us. 2009 is the beginning of intense web and app development. The same applications were launched and later re-launched many times. There is even a myth that you can't create a new idea since everything was developed, you can simply modify others.

Exactly on this stage were appeared flat design and its first variety Metro design style. By the way, Microsoft set the first step on this path and introduced it. Later it a thousand times becomes popular. 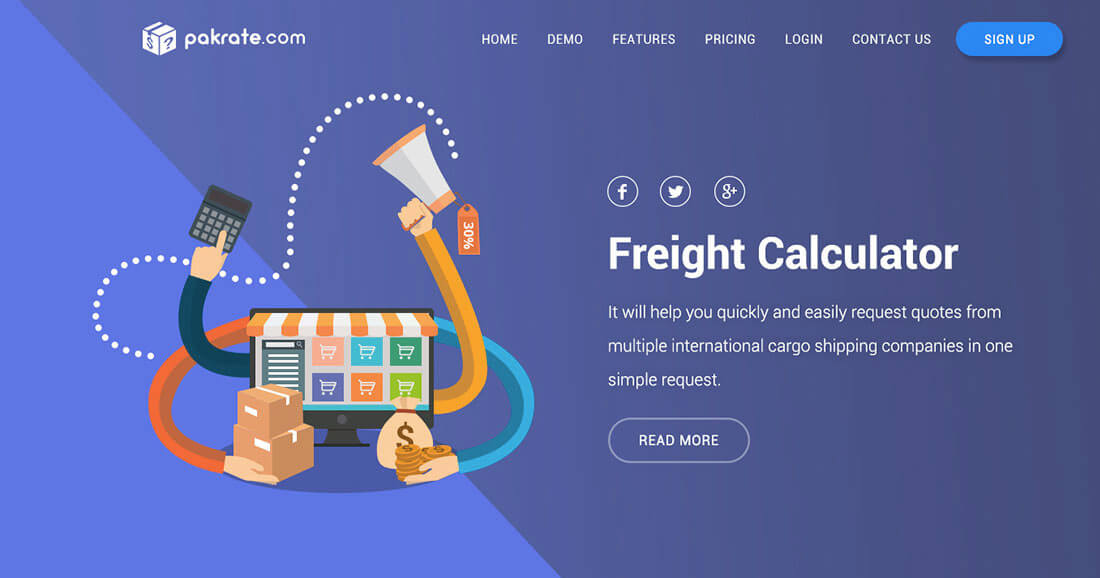 What is a flat design style?

Major differences are the lack of details and simplicity. Absence of shadows, gradients, and small details and transitions. Everything is implemented in order to concentrate on the main thing. Flat design style was one of the most popular trends in web design. And the gradient in the web design is very strongly entrenched and liked by users. In 2018, it doesn't disappear but only will change. 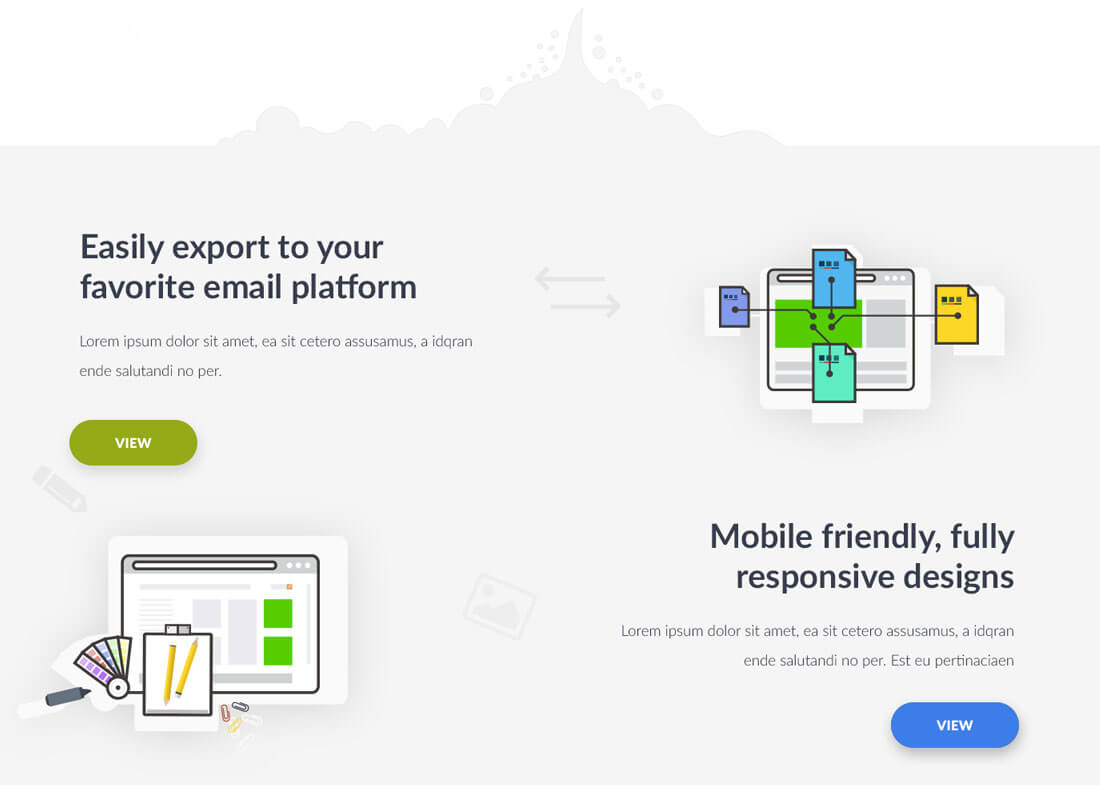 Too hard to find really great examples of skeuomorphism in web design. Experienced Internet users, after seeing the skeuomorphism style, will say that this interface is obsolete and that nobody is engaged in it. In some sense they're right. However, it quite false to say that skeuomorphism is dead. Some industries can't live without this design concept, they will lose money! I hope, you're wondering which ones, right? Factory of notebooks, pens etc. They always struggling with the sales process, and only skeuomorphism in web design can solve it and make some sales. If that stuff were done by flat design, no one buy it! They aren't presentable at all. Sales will fall! Even for crypto exchange.

Skeuomorphism in web design will still remain for at least next few years. It only will slightly refresh. Right now quite popular photos and videos of real products. 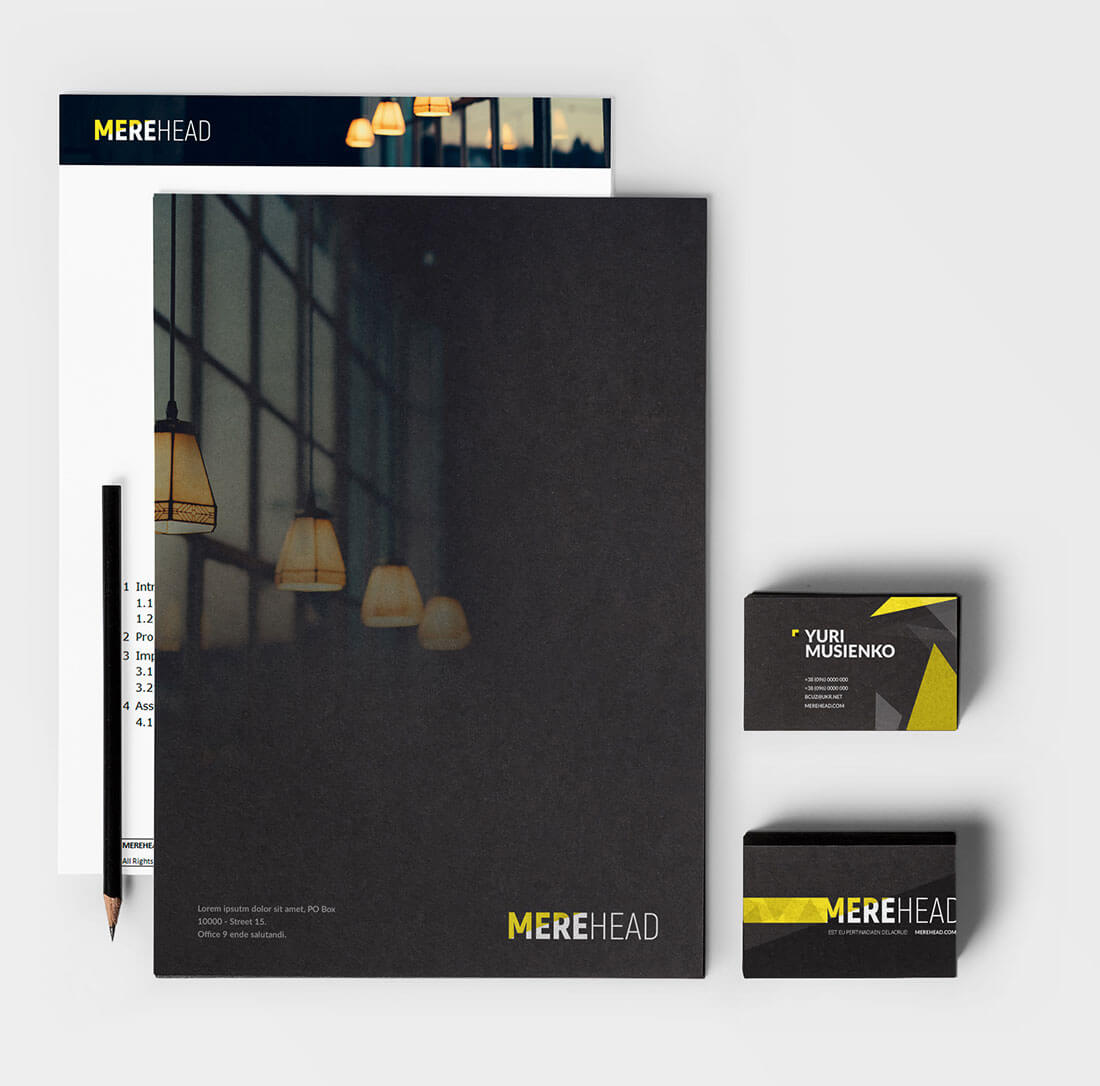 Merehead does professional development of flat design. If you have questions, contact us for a free consultation.

Merehead review. Vleppo is a startup, digital asset exchange platform based on the Komodo blockchain protocol.
Category: Design 01/09/2023
Flat Design vs Material Design
Do you remember results from our previous comparison flat design VS skeuomorphism and latest web design trends? If no, check it out! Now it is the turn of another comparison - Flat design and Material design. What is better to choose for your digital products? 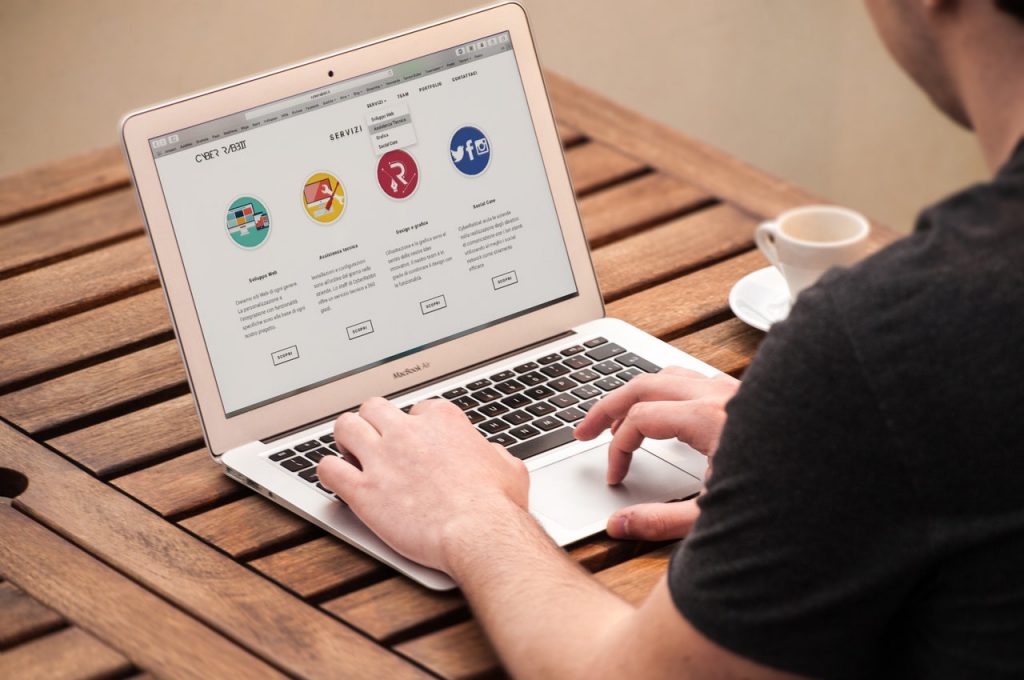