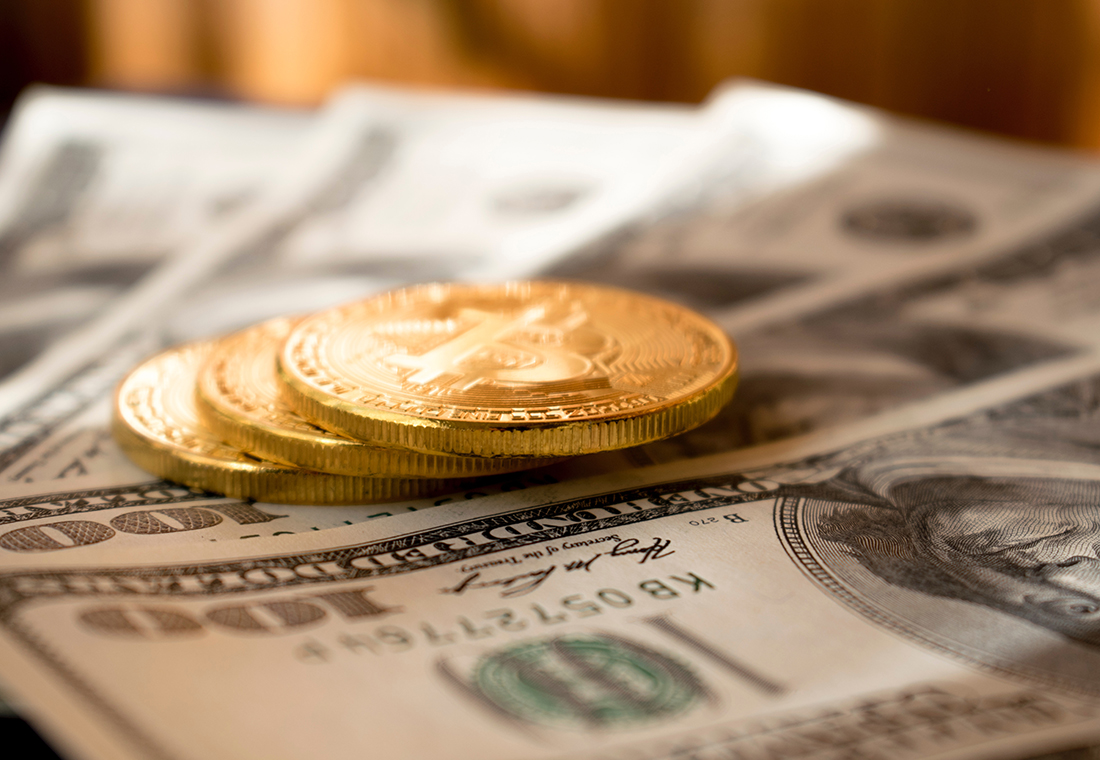 Differences Between BlockChain And Cryptocurrency That You Probably Care To Know

Write to Yuri
Merehead / Blog / Differences Between BlockChain And Cryptocurrency That You Probably Care To Know
Subscribe to our newsletter
You are the rock.
Thank you!

Right from the time when the two terms Block Chain and Cryptocurrency came into being, the confusion seems to have started its forms. In place of just being formally introduced through a definition, the term blockchain is now developed from the term “chains of blocks.” On the other hand, you have cryptocurrency, which is also noted to be a sort of portmanteau of the “Cryptographic currency.” Well, the current and fundamental differences between these said concepts have to work with the ways in which the distributed ledger technology is used in a wide manner for sure.

You have to keep on reading and researching to learn more about these ideas under cryptocurrency and blockchain and get noted help. For that, it is vital to get in touch with the liberty lending and learn more about the values in this regard for sure.

Working on block chain as a noteworthy technology

Whenever Bitcoin was considered to be the singly blockchain, there was not much of a distinction right between the said terms and they were widely used in an interchangeable manner. As this technology starts to mature and multiple blockchains start to take active part in this sector, the users easily diverged from the pure monetary aspect of it.

Dealing with cryptocurrency as one noted asset class

Contrasted with the idea of block chain, cryptocurrency has everything to do with the selected tokens, which are based on the idea of distributed ledger technology at its best. The notion of cryptocurrency can well be seen as a major tool or even the resources, which are based on the present blockchain technology. Anything that has to deal with the selling, buying, trading, investing, micro tipping or any other form of monetary aspects will be dealing with the blockchain native token like IDO or the significant sub token in this regard. 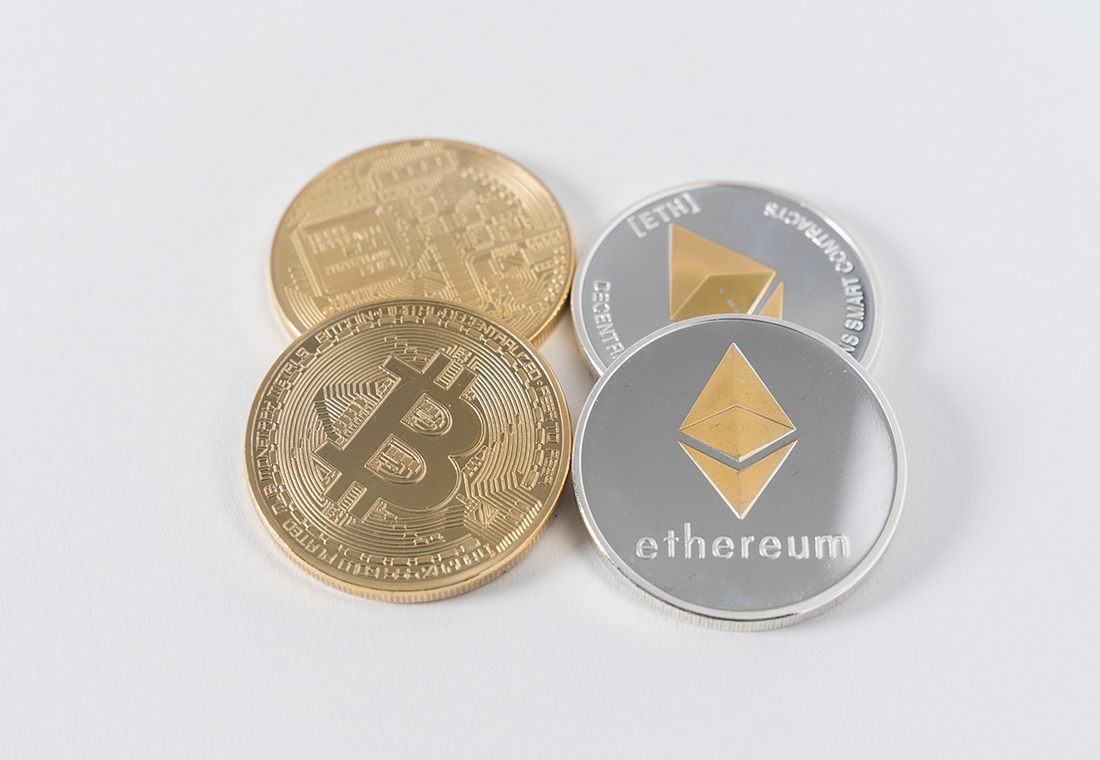 The token is completely and solely based on the distributed ledger art, which is also termed as block chain. Cryptocurrency is also the digital form of currently, mainly created on basis of cryptography.

It is really important to learn the idea of cryptocurrency and the notion related to the same, to understand the differences it has with the blockchain technology. After that, there will be no place for you to get confused between the two and get the results covered just in time and as asked for.

Block chain happens to be that platform in question, which will help bringing cryptocurrencies into the right play. The blockchain is also the major technology, which will be properly serving as the distributed ledger, designed to form the major network or value. This network is well sorted out and created for covering the meanings of transactions and further can enable the idea of transferring of the information and value to cover. So, no matter whatever the difference might have been, cryptocurrency and blockchains are always considered to be interrelated with one another.

Marina Thomas is a marketing and communication expert. She also serves as a content developer with many years of experience. She helps clients in long-term wealth plans. She has previously covered an extensive range of topics in her posts, including Money Saving, Budgeting, Cryptocurrency, Business debt consolidation, Business, and Start-ups.

Differences Between BlockChain And Cryptocurrency That You Probably Care To Know key takeaways: