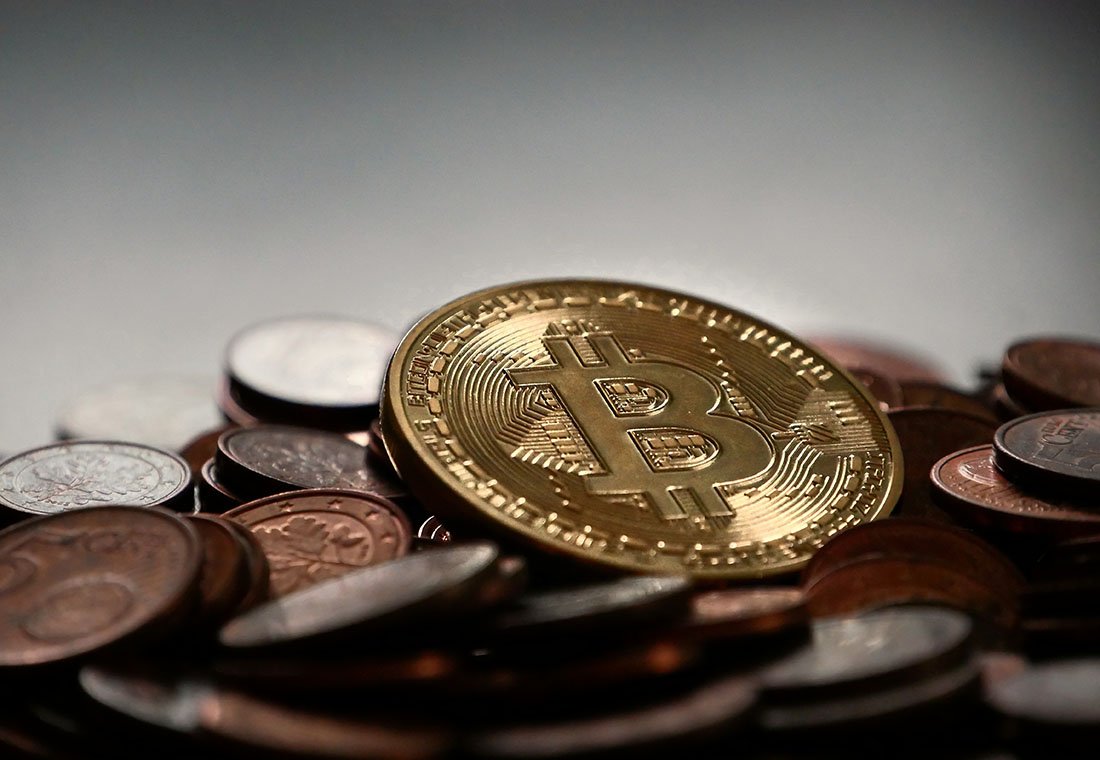 There Is More to Cryptocurrency Than Just Bitcoin

Write to Marina
Merehead / Blog / There Is More to Cryptocurrency Than Just Bitcoin
Subscribe to our newsletter
You are the rock.
Thank you!

Because it was the first cryptocurrency, Bitcoin has become a generic name for digital currency and the genuine standard for a mass of followers and by-products called, not unsurprisingly, altcoins. Although Bitcoin retains the top slot for the top of the mind recall, users will be perhaps surprised to learn that today there are more than 1600 cryptocurrencies existing, many of which have tried to represent themselves as being more evolved than Bitcoin.

Indeed, many of them are quite popular among the community of investors and backers. While some of these altcoins are easier than Bitcoin to mine, there are usually tradeoffs in the form of lesser acceptance, liquidity, and value retention. A look at some of the most popular altcoins:

Launched in 2011, Litecoin was one the very first cryptocurrencies to follow in the footsteps of Bitcoin. Created by an MIT grad and a former employee of Google, Charlie Lee, Litecoin was based on a global payment network that was open source and not controlled by any government or central authority. Using “scrypt” as evidence of work, the system had the advantage of being able to be decoded with normal consumer PCs rather than dedicated number-crunching CPUs required by most cryptocurrencies, and crypto exchange platforms while building ones.

When compared to Bitcoin on which it is modeled, Litecoin has a block generation rate that is faster that enables quicker confirmation of transactions. Litecoin has found reasonable acceptance by merchants, which has enabled it to achieve a market cap of $2.63 billion as on February 9, 2019, with its token being valued at $43.41. 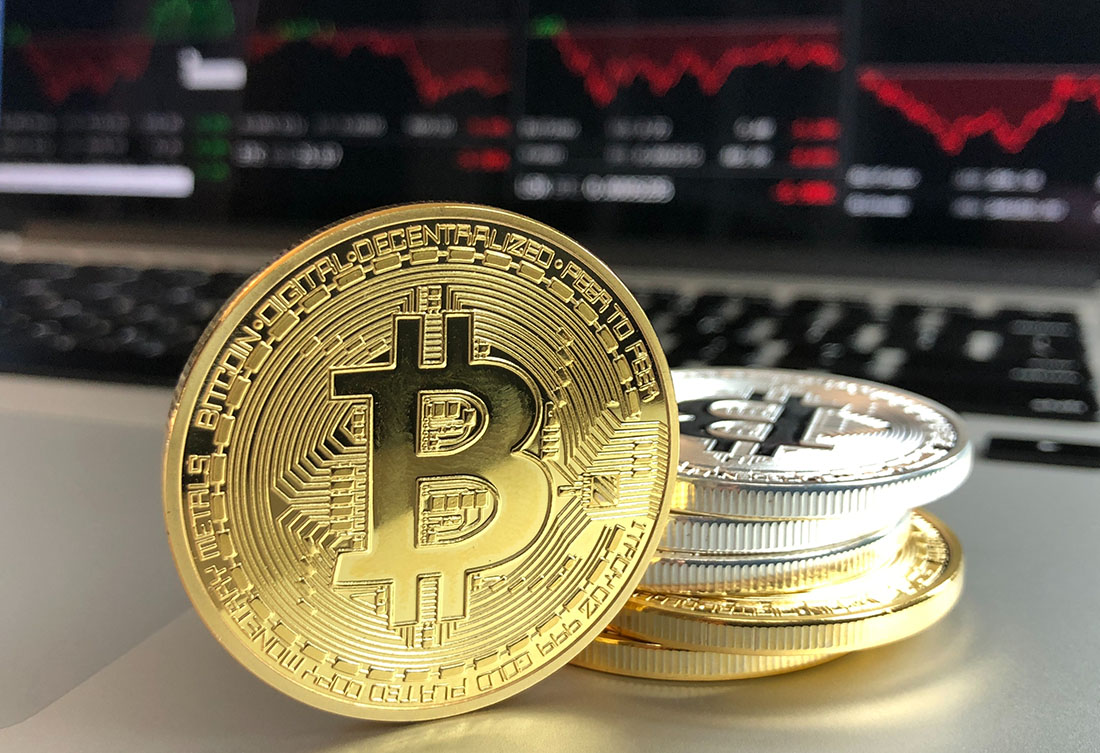 Ethereum, a 2015 launch, was specifically designed to operate on a software platform that is decentralized and capable of enabling Distributed Applications and Smart Contracts without any downtime, interference or control by a third party thus ruling out the chances of manipulation and fraud.

The platform uses ether, a cryptographic token that is specific to Ethereum, which is now in demand by developers of Ethereum applications or investors who want to use it to purchase other digital currencies. Subsequent to the DAO fiasco in 2016, Ethereum split into two; Ethereum (ETH) and Ethereum Classic (ETC). The market capitalization of Ethereum (ETH) was $12.49 billion as on February 9, 2019, and its token was valued at $118.71 each.

Zcash, launched in 2016, is an open-source (like crypto platform) and completely decentralized cryptocurrency that offers total privacy and transactional transparency on a selective basis. Building a decentralized crypto exchange requires high level of programming. According to Zcash, it provides an extra layer of privacy and security by recording and publishing transaction details on block-chain but with individual-specific details like the names of the sender, the recipient, and the amount of the transfer remaining private.

Users are given the choice of using shielded transactions, an advanced technique of cryptography that allows the content to be encrypted using zk-SNARK, a proprietary technology for zero-knowledge proof construction. This technology is of particular interest to financial institutions as well as private online lenders who are extremely conscious of the need to keep transaction details completely secure and private. The Zcash market cap was $291.25 million with each of its token being valued at $49.84 as on February 9, 2019.

Also known as the dark-coin for its capability to offer an increased level of anonymity as compared to Bitcoin, Dash makes transaction almost untraceable as it operates on a master code network that is fully decentralized. This extra security feature got a lot of users when it launched in January 2014. Despite its extra layer of security, its architecture permits it to be mined on normal CPUs through GPUs help to make the process faster.

In 2015, the platform was renamed as Dash meaning “Digital Cash”. However, it was just a rebranding exercise with no change in its core functionality and technological features that helped it to become so popular like InstantX and DarkSend. The market cap of Dash as on February 9, 2019,stood at $640.76 million and its token value at $74.32.

A real-time global settlement network, Ripple was launched in 2012 to facilitate international payments that were immediate, certain, and low-cost with end-to-end transparency. One of the most radical differences between Ripple and other altcoins is that no mining is required for its consensus ledger.

This unique feature means that Ripple has far less demand on computing power and it minimizes latency in the network. Ripple has been one of the more successful altcoins and is now increasingly being adopted even by traditional financial institutions looking to streamline their cross-border payment systems. Ripple’s market cap was $12.69 billion as on February 9, 2019, and its tokens were valued at $0.308 each.

Launched in April 2014, Monerois an open-source cryptocurrency that is projected to be completely private, secure, and untraceable. The community-driven and donation-based digital currency platform sparked off a lot of interest in the cryptography community with its focus on scalability and decentralization as well as the use of “ring signatures”, a special technique to ensure complete privacy of transactions.

The “ring signature” uses a group of cryptographic signatures, all fake except for one that is real but which cannot be isolated since all signatures appear to be equally valid. Unfortunately, because of this exceptional security feature, Monero’s use has been linked to criminal operations worldwide and earned it a rather unsavory reputation. Nevertheless, irrespective of its end use, Monero has been responsible for introducing advanced technology in cryptography and has been acclaimed by enthusiasts. As on February 9, 2019, its market capitalization was $808.50 million and each of its tokens was valued at $48.18.

According to www.forbes.com, despite severe competition by altcoins and a loss of 80% of its value in just over a year, even today Bitcoin continues to lead the market in important parameters like the size of the user base, popularity, and market capitalization. However, virtual currencies like Ripple and Ethereum are increasingly being used for enterprise solutions, while some like Monero and Dash are finding users for their advanced security features. While it is clear that cryptocurrencies will only gain momentum, it is likely that the race of the top spots will only increase with growing competition.

Marina Thomas is a marketing and communication expert. She also serves as a content developer with many years of experience. She helps clients in long-term wealth plans. She has previously covered an extensive range of topics in her posts, including Money Saving, Budgeting, Crypto Currency, Business debt consolidation, Business, and Start-ups.

There Is More to Cryptocurrency Than Just Bitcoin key takeaways: