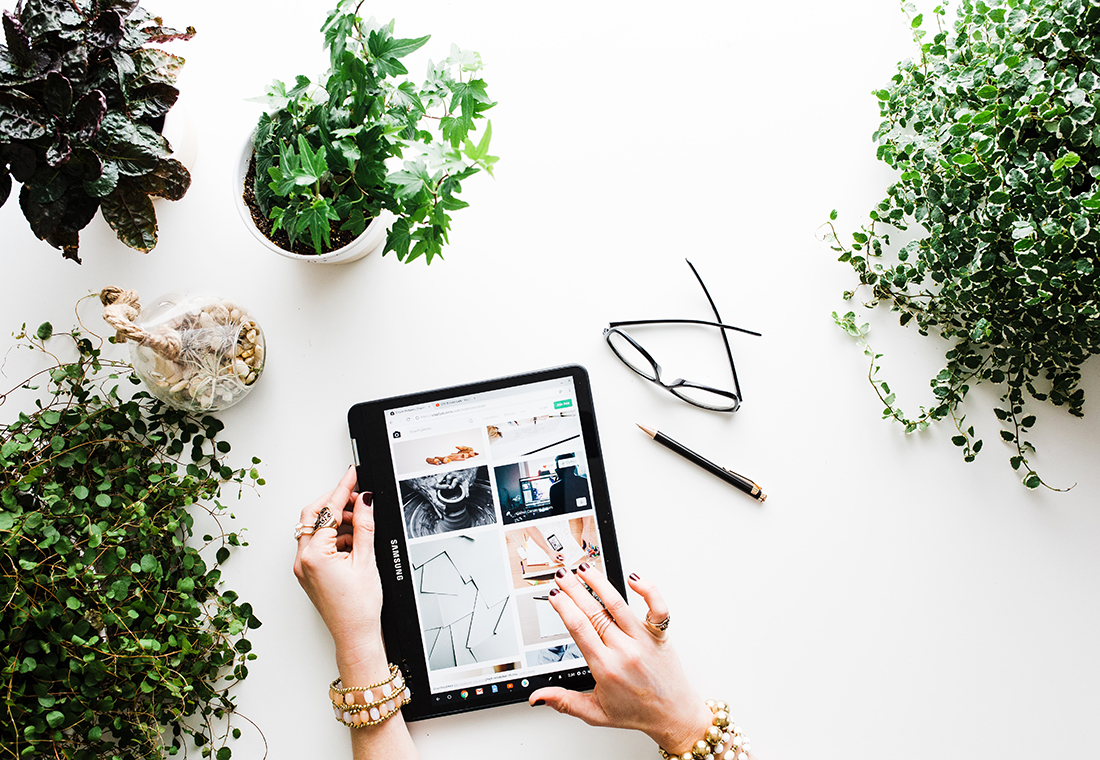 Why Cloud Computing is More Than Important for Ecommerce Platforms

Write to Ivanna
Merehead / Blog / Why Cloud Computing is More Than Important for Ecommerce Platforms
Subscribe to our newsletter
You are the rock.
Thank you!

In the last decade, the paradigm of shopping has greatly shifted from in-house stores to online stores. The emerging habits of consumers to shop online have forced even conventional retailers and store owners to go online, as it has great potential to meet the needs of the larger audience.

Today, many ecommerce giants like Amazon, eBay, Alibaba, and others have become a household name for online shoppers. And it is no secret that all of these platforms thrive on Cloud technology. The cloud technology is powerful and optimized as compared to other conventional infrastructures. Using Cloud technology, these ecommerce giants have made possible the effortless reach of their services to every part of the world.

Analyzing that success, it’s a growing trend for other ecommerce businesses to move on Cloud, as it provides them optimized features and tools to grow similarly. So, this article is all about those advantages which come with Cloud – the benefits that help ecommerce startups to grow exponentially using the futuristic technologies of Cloud. Let’s discuss them below. 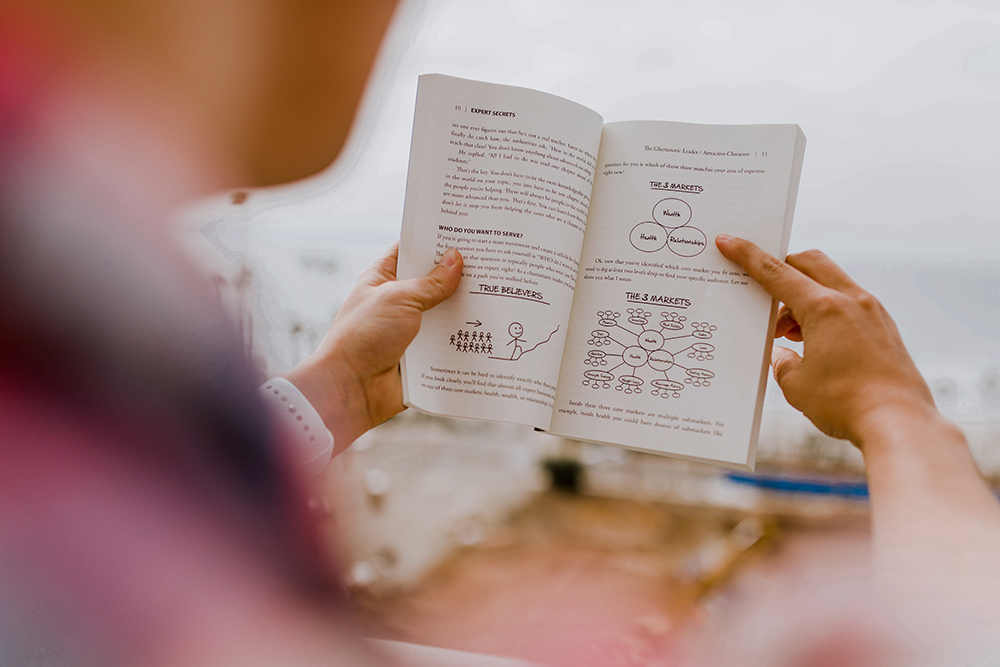 Many ecommerce businesses fail in their early stages because of the lack of scalability support. It is a common fact that ecommerce sites face unprecedented traffic from all over the world and from all the channels. Appropriately handling a huge volume of traffic often becomes a daunting challenge for the store administrators, and most of the time they fail to manage it.

Cloud technology allows ecommerce businesses to cater to the demands of the growing market needs. It gives them easy to scale up their resources without bothering about the backend of the PHP host platforms. The infrastructure provides effortless scaling of server memory, disk space, bandwidth usage, etc. It provides store administrators an advanced platform that can be scaled up easily depending upon the emerging traffic requirements.

More than 40% of online shoppers abandon a website if it takes more than five seconds to load. For ecommerce businesses, speed is the most prominent factor as majority of their store’s reputation lies upon it. The performance of an online store is always seen as a benchmark of its services, and no store owner would ever like to disregard its site’s benchmark just because of slow web speed.

Cloud technology offers blazing fast speed without any hiccups of server downtimes. It ensures that the resources of the application always remain accessible at super-fast speed. Moreover, using advanced CDN technology, it also makes sure that the website can be easily accessed in all parts of the world without any major latency issues.

Security is one of the major concerns of many ecommerce stores. Every store owner wants his online business to be secured against malicious web attacks, as it targets their site’s integrity and reputation on the web. To ensure that protection, they tend to go for a platform that gives them the ultimate sense of security from all attempts of unethical hacking.

Cloud technology is regarded as the best infrastructure that provides advanced security mechanisms for the deployed ecommerce applications. It offers industry-standard security features that help applications to protect from DDoS attacks, malware intrusions, and other detrimental functions. Using advanced technologies like SSL-certificates and PCI-DSS certified hosting, the infrastructure ensures that the applications always stay protected with the best of the class security protocols.

Cloud technology is known as a disaster-tolerant infrastructure. It has an advanced architecture of distributed data centers around the world, which makes sure the redundancy of hosted data and important files of the project.

When an ecommerce application goes live on Cloud, it is not hosted on a single data center, instead, it is hosted on a Cloud-based cluster of machines that ensure continuous site backup. This gives reliability and peace of mind to the site administrators that their data is safe and is retrievable in case of any sudden loss or unwanted hacking operations.

<
p>Pricing is one of the major factors why ecommerce businesses are increasingly moving towards Cloud. It offers the most affordable data storage solutions than any other infrastructure and provides customers a transparent pricing solution without any additional charges.

The cloud infrastructure offers a pay-as-you-go policy, which enables store owners to only pay for those resources being consumed. This allows ecommerce businesses to cut down the cost of unused hardware/software resources and go for the specialized scalable solutions which handles the sudden impacts of traffic spikes.

Cloud technology is making it possible for ecommerce stores to reach their goals and provide an ultimate shopping experience to their customers. The companies that have adopted cloud solutions have got a real competitive advantage over their contenders and are constantly growing in the market at a rapid pace. It has given them agility with which they have increased their revenue and customer acquisition in a short span of time. In short, the phrase ‘Cloud’ is no longer just an industry-buzz, instead, it has grown to such higher horizons where it has become a one necessary choice for all the success-aspiring businesses.

Let us know your thoughts about the emergence of cloud technology and its benefits for the ecommerce world. Please feel free to use the comments section for this purpose.

Why Cloud Computing is More Than Important for Ecommerce Platforms key takeaways: