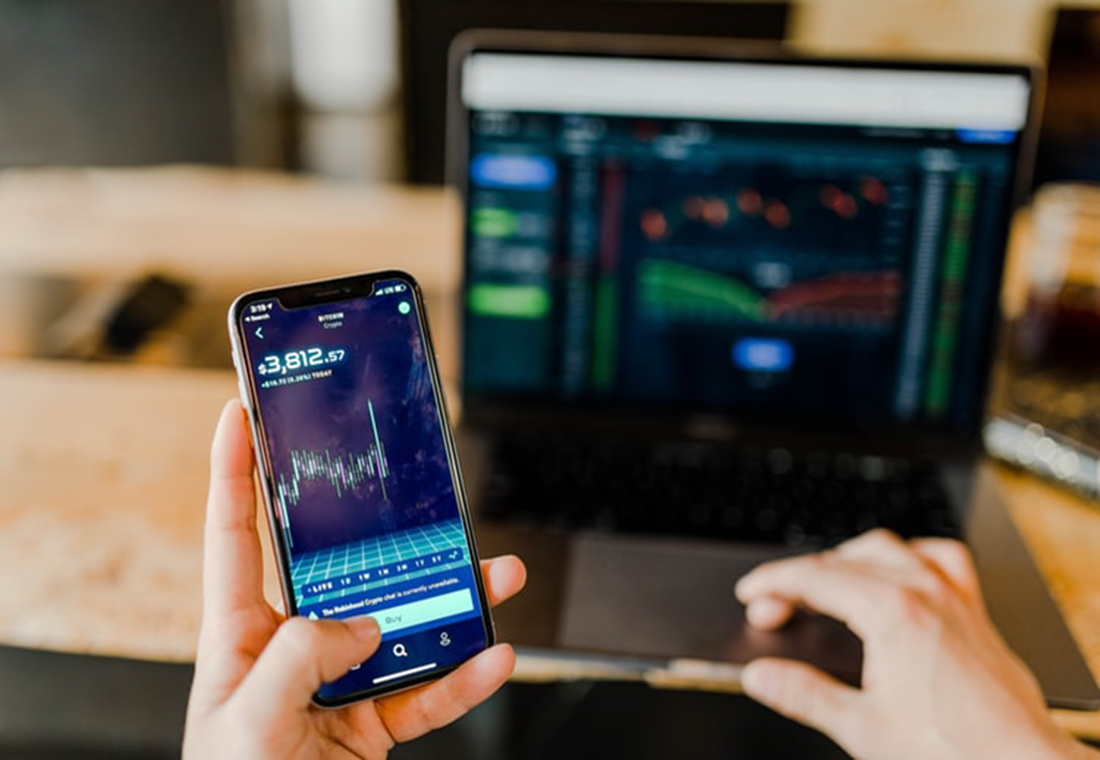 How Blockchain & IoT Development Can Secure Our Personal Data

Write to Yuri
Merehead / Blog / How Blockchain & IoT Development Can Secure Our Personal Data
Subscribe to our newsletter
You are the rock.
Thank you!

Preventing personal and corporate data from any malicious attempts remains a big headache for entrepreneurs. As time passes, futuristic concepts like IoT gains ground swiftly and fetch a lot of valuable corporate data. But, while exploiting the potential of IoT, companies put a lot of data at risk of hacking or breaching. Even IoT app development services strive to make apps highly secure for any such attempts.

There, blockchain lends a helping hand. Apart from launching and managing cryptocurrency exchange platforms, blockchain technology has shown its capability to protect data related to online transactions. Though we know the blockchain as a driving force behind cryptocurrency, it is fair to mention that it is the most powerful concept to date for protecting personal data. Here is how blockchain mobile app development helps IoT network and applications to safeguard confidential data.

But, before moving ahead, let’s go through the roles of IoT and Blockchain in modern businesses except for a development of white-label crypto or bitcoin exchange.

As predicted in a Forbes’ article, the Internet of Things market is expected to reach $267B by 2020. Other statistics reveal that we will have around 30 billion connected devices by 2020. An immense capacity to fetch and process the corporate data for bringing automation in the process and enhancing productivity has made IoT a preferred choice in the corporate sector.

But, this characteristic makes the IoT network highly vulnerable to breach attempts and cyberattacks. eSecurity Planet has revealed that 48% of US companies have suffered security breaches due to IoT. It points out the necessity of data security in the IoT network.


Blockchain- How It Helps

Blockchain helps in dual ways- on one hand, it can significantly increase the data security, and on the other hand, it can take automation to the next level in online transactions. It is almost impossible to break the blockchain containing sensitive data. What makes the Blockchain concept more appealing is its ability to work as a peer-to-peer decentralized network. Today, blockchain mobile app development is evolved significantly to benefit the business.

Distributed processing power and unalterable ledger are other noteworthy characteristics of Blockchain that contribute to secure an existing IoT network at your workplace. Here is how blockchain can secure IoT devices.

IoT needs an administrator to manage the network consists of servers, apps, devices, and software. In other words, the IoT concept operates in a centralized manner. But, when it comes to cybersecurity, this approach becomes a great weakness because centralized authority directs the devices and if any breach occurs, it can dampen the entire process and network.

In the case of hacking, hackers will decide which information will be sent to smart devices. Just like a mobile app, the IoT network is also a soft target for hackers because of this reason. They can collect a large amount of data at once if they get succeeded in hacking the network. As a result, personal data of hundreds of thousands of customers or users may at stake.

Now, blockchain technology has a decentralized nature. Here, hackers have to target individual blocks that have limited information with enhanced security. Smart devices can participate in validating transactions thanks to the blockchain technology. It means that the network can easily resist any hacking attempt by validating behavior- whether it is ‘acceptable’ based on predefined standards. If any device does not behave correctly in the network, it could be easily isolated to prevent further damage.

Blockchain ledger needs a unique key code to access the network. It gives accountability to all transactions or processes. Whoever will make any changes can be easily traced anytime. The blockchain technology can prevent any unauthorized access or changes.

For example, in the inventory department, smart devices can be used to track any item’s movement to manage the entire supply chain. Here, executives or employees need to sign for every step of the supply chain, therefore, it is possible to track the progress in real-time.

The blockchain technology can also revolutionize the education sector by making the existing IoT system more powerful and reliable. A blockchain-based IoT system can be used in schools to ensure pupils were in class at the right time. It also gives teachers the ability to leave feedback and real-time reporting of any wrongdoings by students.

Blockchain can secure the IoT network by safeguarding smart devices. Once registered with the Blockchain-supported IoT network, smart devices report it in the case of theft or the network can identify them as stolen as per the set of criteria. The network immediately quarantines the devices and forwards the data to police and owners of smart devices.

Critical device information including the current location and secret pictures of the predator is also sent to the nearest police control room without any 3rd party intervention. What’s more, the unique manufacturing number of the device is also shared with agencies that can help concerned people to blacklist the device. As a result, thieves just cannot use the device simply by implementing a factory reset. It is possible to nab them before they start using the device.

It is fair to mention that Blockchain can effectively prevent physical theft of smart devices.

Blockchain mobile app development can save the IoT network. Both of these futuristic technologies can bring automation in the process with enhanced security. Customers and entrepreneurs leverage the benefits of IoT in a secure manner with the help of blockchain. In other words, blockchain can secure all aspects of the IoT concept, and make the data transmission secure. In the coming years, we will witness the growth of both IoT and blockchain technology and see how blockchain will help businesses deal with security challenges.

He is an avid reader and likes to remain updated for technological advancements in the domains of web, mobility, IoT, and emerging technologies. His articles are informative and interesting at the same time as he expresses insightful thoughts clearly.