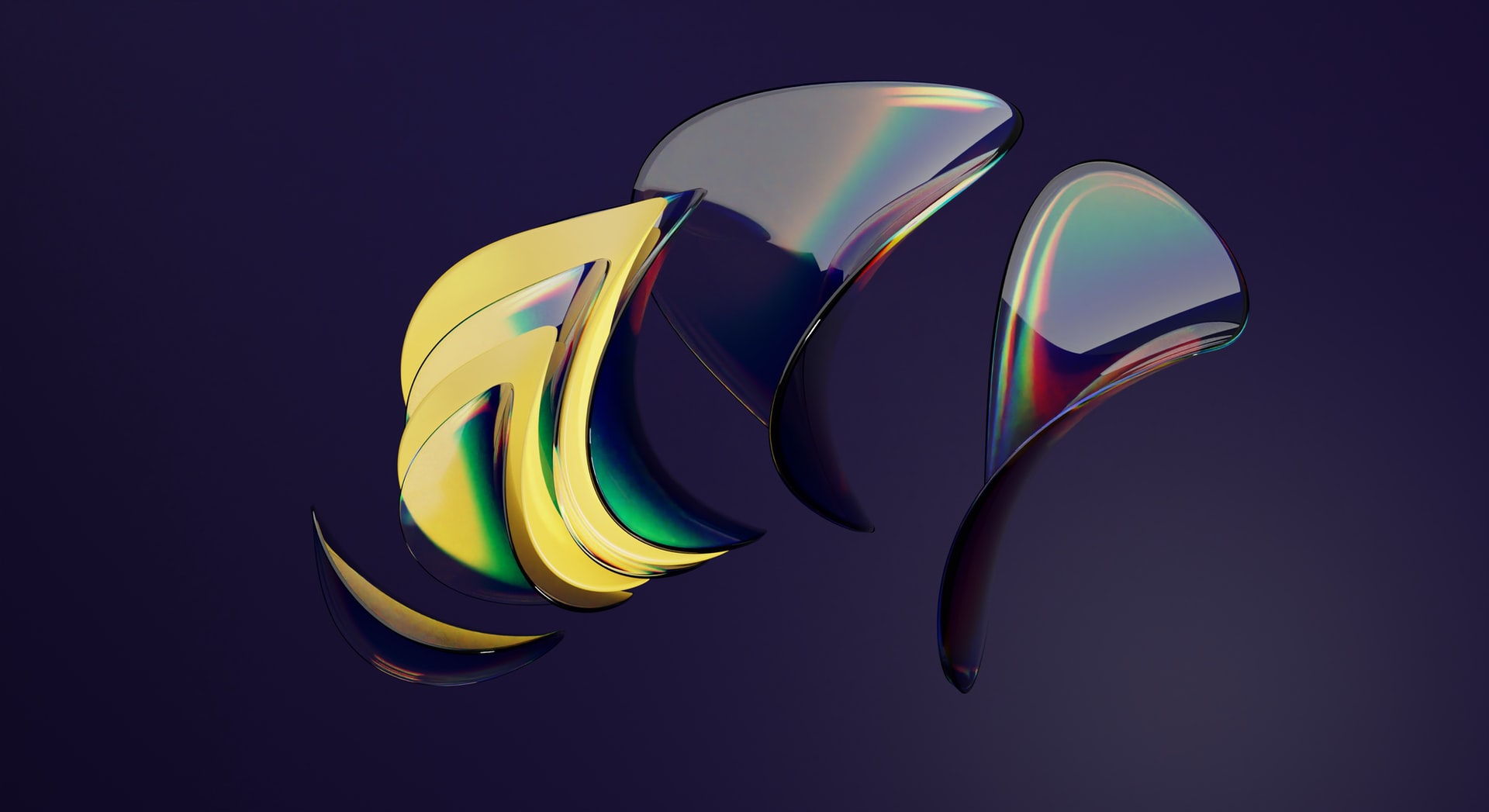 Here are 11 Valuable Skills to Have for Blockchain Developers

Write to Yuri
Merehead / Blog / Here are 11 Valuable Skills to Have for Blockchain Developers
Subscribe to our newsletter
You are the rock.
Thank you!

With its ability to provide complex solutions, its high level of security, and its decentralized nature, blockchain continues to grow in popularity across various industries steadily. As more sectors embrace blockchain technology, there is also considerable demand for relevant skills in the industry.

For instance, Forbes predicts blockchain to become the most in-demand skill in the year ahead. Indeed, as the world realizes the technology’s full potential, IT professionals who aim to build their experience in a cutting-edge field will find that there is no way to go but up with blockchain. 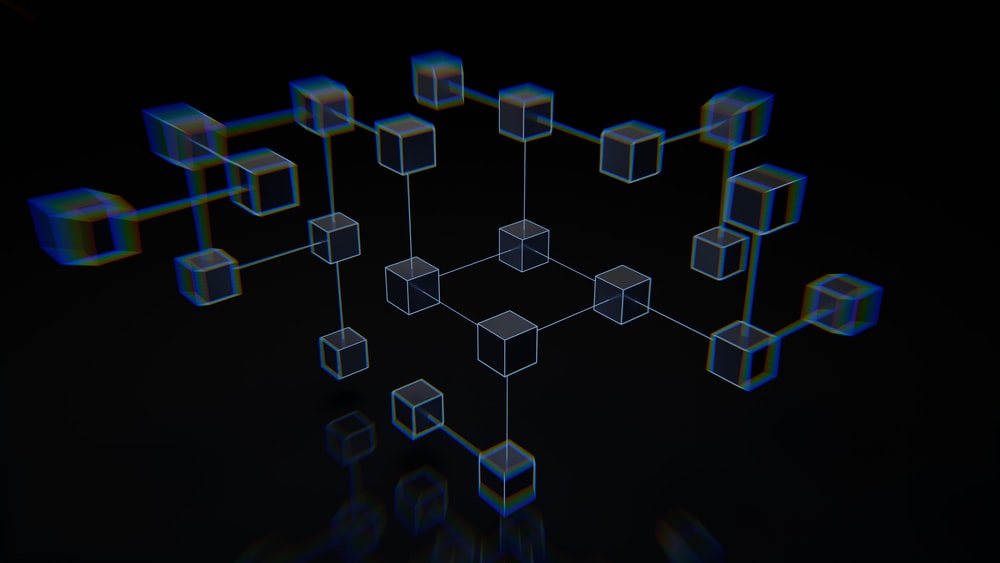 Growth vs. Demand in the Blockchain Space

In recent years, blockchain technology has made significant strides outside of cryptocurrency. Although it first came into the spotlight with the rise of Bitcoin and other cryptocurrencies, blockchain is now considered a mainstream technology as more and more industries focus on digital transformation.

The Covid-19 pandemic, which has invariably shifted the way businesses work, has also spurred growth in demand for blockchain skills. In a 2022 report, LinkedIn lists blockchain engineer as one of the most in-demand tech jobs for the year. While this is expected to become an upward trend, the career opportunities within blockchain virtually remain untapped.

For professionals aspiring to specialize in blockchain technology, there is no better time to explore these opportunities than now.


What Does a Blockchain Developer Do?

Blockchain is a distributed database that provides a secure network for peer-to-peer users to complete transactions. The foundation of blockchain technology are blocks, each containing transactional data and being linked chronologically in a chain. Blockchain transactions are immutable, transparent, and secure.

A good understanding of this architecture is one of the basic prerequisites of working as a blockchain developer.

A qualified developer must be able to develop a blockchain network, implement an application for that network, design the security of the system, find innovative solutions to potential issues, and know-how to integrate the blockchain technology into a unified system.

While responsibilities might overlap, there are two kinds of blockchain developers:

Designing consensus protocols, upon which the blockchain network heavily relies, are part of the core blockchain developer’s role. They are also responsible for the supervision of the network. Their key tasks include developing smart contracts, implementing backend development and front-end dapp interfaces, and supervising the full stacks used in their dapps.

How to Successfully Work as a Blockchain Developer?

Now that the key responsibilities associated with this role have been discussed, it is time to shed light on the necessary skills a blockchain developer must have. 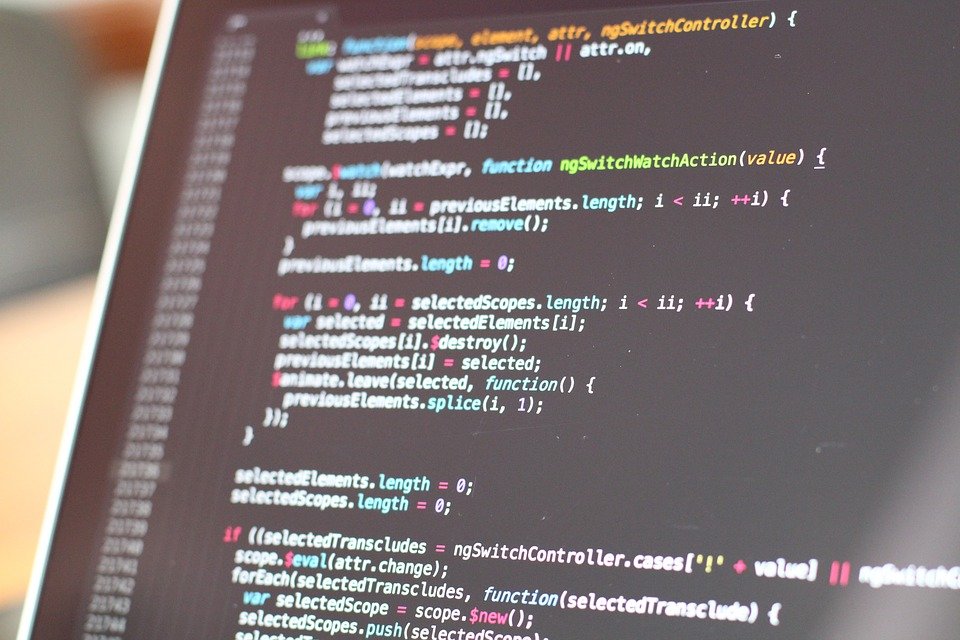 Cryptography is an integral function in ensuring the operability of blockchain architecture. Thus, a blockchain developer must be familiar with cryptography and its related concepts, such as hash functions, wallets, keys, and digital signatures. Cryptography in blockchain is typically of the following types:

Blockchain developers ultimately require an extensive understanding of data structures as these serve as the backbone of blockchain technology.

Every individual block in a blockchain is a type of data structure clustered in the public ledger to make transactions possible. To innovate within the domain, blockchain developers work routinely with data structures, including its different types: heaps, hash trees, graphs, Merkle, and Patricia trees.

Smart contracts allow parties to engage in transactions without an intermediary. These self-executing contracts are widely used in blockchain, and it would be wise for blockchain developers to be well-versed in smart contracts and their significance in business contexts.

This also requires fluency in common programming languages used for building and implementing smart contracts, including Chaincode, Solidarity, and Viper.

This refers to approaching development from an open-source mindset, working with various technologies and platforms available.

For instance, blockchain developers can get familiar with platforms such as Hyperledger Fabric, Ripple, and Ethereum. Blockchain development requires such to integrate ledgers across platforms despite deployment risks successfully. It is also helpful in integrating with unified enterprise systems in business contexts.

A blockchain developer must have a good foundation in object-oriented programming, wherein software design is organized around data. Also called OOP, this is a dominant design paradigm that forms a majority of programming currently in use. In blockchain specifically, OOP can be utilized to arrive at complex solutions and troubleshooting.

Finally, it’s important to have an in-depth understanding of blockchain technology’s security aspect. Thus, knowledge and skills in cryptography, hashing, and proof are necessary for blockchain development. It is especially significant as security policies surrounding blockchain evolve in terms of compliance, regulation, and legal aspects.


Approaching blockchain as a service

Collaboration skills are a must for blockchain developers, especially when forming consortiums. Familiarizing yourself with the concept of blockchain as a service (BaaS) can be particularly valuable when collaborating with consortiums.


Seeing your architecture through

It is not enough to have skills in both technology and business. A successful blockchain developer must also always keep the user experience in mind, and commit to seeing its end-to-end cycle.

A blockchain developer’s responsibilities lie not only in designing, testing, and maintaining their technology but in being receptive to disruptive technologies that could provide more innovative solutions. Design thinking and a continuous delivery mindset will take a developer a long way.


Achieve Success in the Blockchain Space

Beyond programming and web development, becoming a successful blockchain developer involves familiarity with essential blockchain principles and technology. To fully utilize blockchain technology in business contexts, it also necessitates skills such as keeping business outcomes in mind and approaching blockchain as a service.

Gearing toward developing blockchain technology in your career? Other than developing and growing these skills, there are several programs and opportunities you can take advantage of in the blockchain space. Join developer conferences, try participating in a hackathon, or take courses specifically focused on the blockchain industry.

As blockchain grows in popularity among more industries, there will inevitably be more opportunities to get a kickstart in this promising field.

Here are 11 Valuable Skills to Have for Blockchain Developers key takeaways: