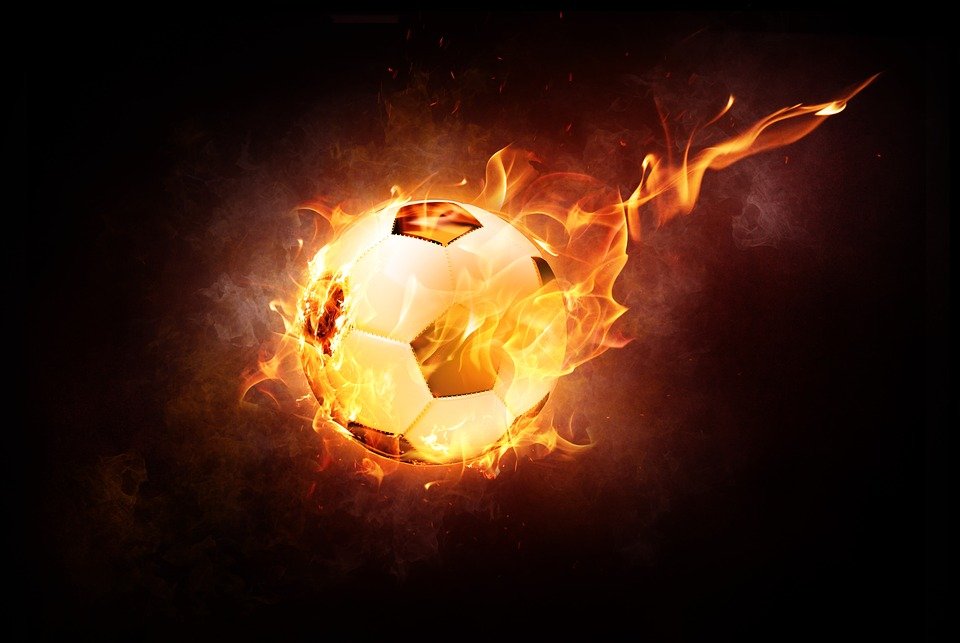 Write to Yuri
Merehead / Blog / How Sports Teams Leverage Digital Assets?
Subscribe to our newsletter
You are the rock.
Thank you!

Digital assets are everywhere in 2022. There’s a clamor amongst all industries to get on board with crypto, NFTs and other digital asset types. Many see it as the future of capital markets, whilst some see the industry as a passing fad, a boom and bust situation ripe for exploitation. Whilst the will always be a dissident voice speaking out against anything (and everything) new, one thing that cannot be said about crypto and digital assets is that they’re a passing fad.

The first Bitcoin was created early in 2009, meaning it’s been around for more than a decade. The value has increased from a couple of dollars to around $35,000 at the time of writing, and there are an estimated 3m to 6m unique users of Bitcoin wallets in the world. Whilst Bitcoin is firmly established, other forms of digital assets that utilize blockchain are not.

Digital assets are an offshoot of cryptocurrency, and the industry is far from clear for those just coming into it. However, more people and organizations are adopting digital assets to create revenue, connect with their fan base, and raise their profile. The sports industry exemplifies this, and it is here where we can begin to see the three different types of digital assets, how they’re used, and the benefits for those using them.

If you’re new to digital assets, this guide might help you understand a little better. If you’re an old hand at crypto, there’s still interest in seeing how sports teams are leveraging the latest technology to get ahead.

The main way we see crypto penetrating the world of sports directly is through sponsorship and marketing deals. Whilst crypto primarily backs some of the other forms of digital assets, it isn’t something teams have wholly adopted. For instance, we haven’t seen players bought and sold for Bitcoin, although some teams accept Bitcoin as payment. For instance, the San Jose Sharks accept crypto payments for season tickets and commercial partnerships. They haven’t taken a step towards accepting them for smaller payments, such as single-game tickets, but it could be on the cards, according to their president, Jonathan Becher.

Marc Cuban is a keen crypto enthusiast and the owner of NBA’s Dallas Mavericks. It stands to reason they’d also be involved in the crypto game, and Cuban’s charges now accept Dogecoin and Bitcoin for various transactions one can carry out around the club. They’re not the only NBA team to do so either; the Sacramento Kings have done the same. They’ve gone further than the Sharks have in NHL; you can buy tickets, merchandise and other products with the help of crypto. In 2021, they also offered players the opportunity to be paid in Bitcoin.

Whilst crypto does allow transactions, it also backs other digital assets, such as fan tokens. These fit into the middle ground between crypto and NFTs; you must buy fan tokens with crypto, predominately Chilliz, but the item you are purchasing is different. It is not an NFT; that’s an asset with no physical form or tangible benefit. A fan token is in between; it is a tradeable commodity that you can buy and sell, which changes in value, but it is also a way of connecting with supporters, offering them money-can’t-buy opportunities such as voting rights on certain club issues. The best example of a fan token being used is the French soccer team Paris St Germain. Their fan token exploded in value last summer as they signed one of the greatest players of all time, Lionel Messi. They even paid his wages partly in their fan token, which raised the profile and value. Fan tokens have been rather controversial, as some supporters feel they’re being charged for digital influence, something social media offered them already. Still, many don’t fully understand it is a transferable asset, much like a shirt or badge, which may accrue (or indeed lose) value.

It isn’t just teams embracing fan tokens. Some athletes are selling their fan tokens, offering those who buy access to Discord channels where they hold unique Q&A sessions. It’s even emerged in college sports, where aspiring stars now sell fan tokens to help fund their careers. Fans buy them hoping they’re actually buying into the next LeBron or Tom Brady, which will result in their token increasing in value significantly.

Many businesses are using non-fungible tokens to boost their reach and revenue, and both athletes and sports teams are right at the forefront of the NFT revolution. An NFT is like the fan token; only you’re essentially buying certification to say you own an asset. For instance, back in the old days, you used to buy basketball cards, hopeful of getting a rookie who would go on to become famous. Recently, the NBA released an NFT range called Top Shots, which were short video clips of a shot or moment on the court. With no physical form, you buy this digital item, and proof of ownership is created via the blockchain. They even partnered with a company that provided technology to display such items digitally. It’s essentially a way of owning that rookie card, but it might be the only one of its kind, and it’s not actually real.

This is one example of an NFT in sport, but they’re everywhere. It’s usually based around the concept of collectibles, such as cards, moments, video clips and the like, but NFTs can be anything; you might become the owner of a tweet, other unique digital artwork or anything the clubs and athletes choose to put out themselves. Going back to Lionel Messi, he released his own NFT collection, using the blockchain platform Ethernity and called The Messiverse. Designed by Australian artist Bosslogic, it included digital artwork that anyone can look at, but only one person can own.

There are many ways sports teams and athletes are leveraging digital assets. Whatever your stance on the developing technology, it is hard to see them not gaining more traction as they continue to sell and make headlines.