Emergence Of Cryptocurrency Is Gradually Changing Finance And Other Industries

Write to Yuri
Merehead / Blog / Emergence Of Cryptocurrency Is Gradually Changing Finance And Other Industries
Subscribe to our newsletter
You are the rock.
Thank you!

In spite of the fact that the government is still in a dilemma to use cryptocurrency or digital currency in the economy at large, several industries have already started using it for various purposes and reasons.

If you look at the wake of the Crypto Big Bang, you will notice that there is a lot of use of Bitcoins and Shitcoins. There are thousands of forms of new cryptocurrencies emerging in the market and all of these have diversified this ever growing cryptocurrency market. Today, the internet uses blockchain technology and crypto rampantly making it to be the hottest trends in this modern era.

However, over the past several years of its use, there are several industries that have experienced disruption in their services due to the introduction of cryptocurrencies as a resource of transferable value.

The effects in the finance industry

The banks still hope that the crypto hype will pay off after the emergence of cryptocurrency. They already deal with almost any kind of crypto exchange platform and even develop one. As of now, it has already disrupted the operation and has changed the entire finance industry. This is because of several reasons such as: The apps used for using the digital currency serve as the invaluable tool for several businesses that have the means to store value and transfer the assets flawlessly across borders. This has incited the recent flood of digital wallets through the world.

In addition to that, there are several prominent banks and financial institutions that are improving their services and update their systems to better their operation in order to complement the emergence of the cryptocurrencies.

Therefore, in the near future, you can expect a lot of changes in the finance industry coming your way with the emergence and rapid movement of cryptocurrencies especially when adoption to it by the financial institutions becomes the more common and only alternative.

The changes will however result in complete disruption in the process and will reach a point where tangible changes in the traditional financial landscape will be required inspecific areas to improve its efficiency and increase its accessibility.

The bottom line is that more users will have access to the banking services than ever before. This means that the power will once again be gravitating back to the consumers.

However, banks are very cautious with its approach and will not take any drastic step until the hype pays off and shows the desired results, just like its consumers will not take out a loan without understanding the pros and cons of it or go for negotiating their debts with the banks without going through the debt settlement reviews or consulting with a reputable credit counselor. 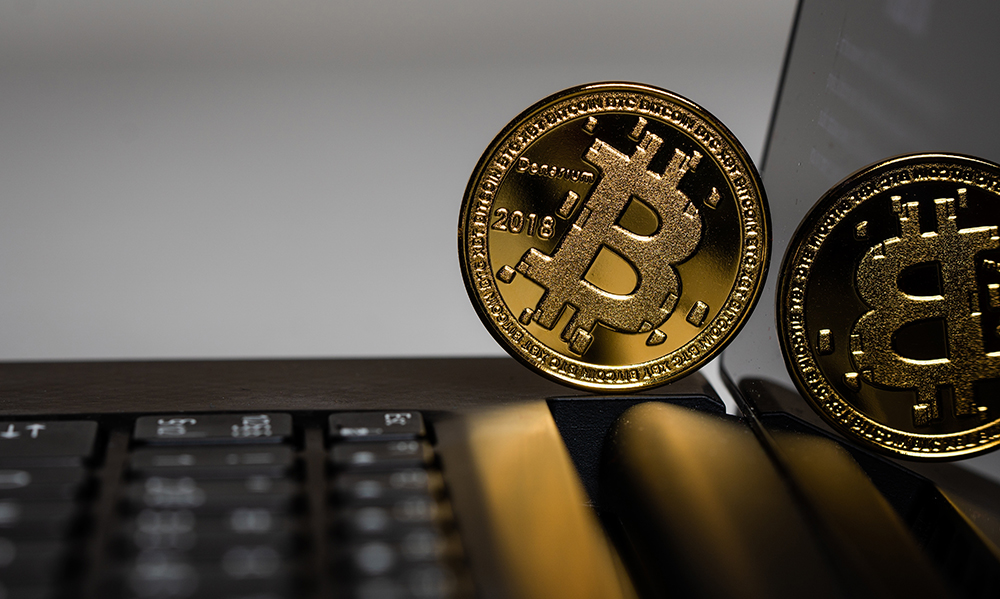 The food industry is not left far behind as they too are ‘hungry’ for crypto. You will be surprised seeing at the growing list of major food companies and corporations who have now started to accept cryptocurrencies as a mode of payment for their products and services.

However, there are still a few companies who have not joined the bandwagon yet even after the growing acceptability with several brand-name businesses. There are several reasons to it. All these factors and apprehensions have pulled back several business owners as they are hesitant to apply crypto-based purchases in their business rather stick on to their current and traditional payment systems. This is the primary reason that you will notice a gradual emergence of cryptocurrencies in the food industry as well just as in the banks and other financial institutions.

Marvin Power is a freelance writer who has been writing for various blogs. He has previously covered an extensive range of topics in his posts, including Business, Technology, Finance, Make Money, Cryptocurrency and Start-ups.

Emergence Of Cryptocurrency Is Gradually Changing Finance And Other Industries key takeaways: