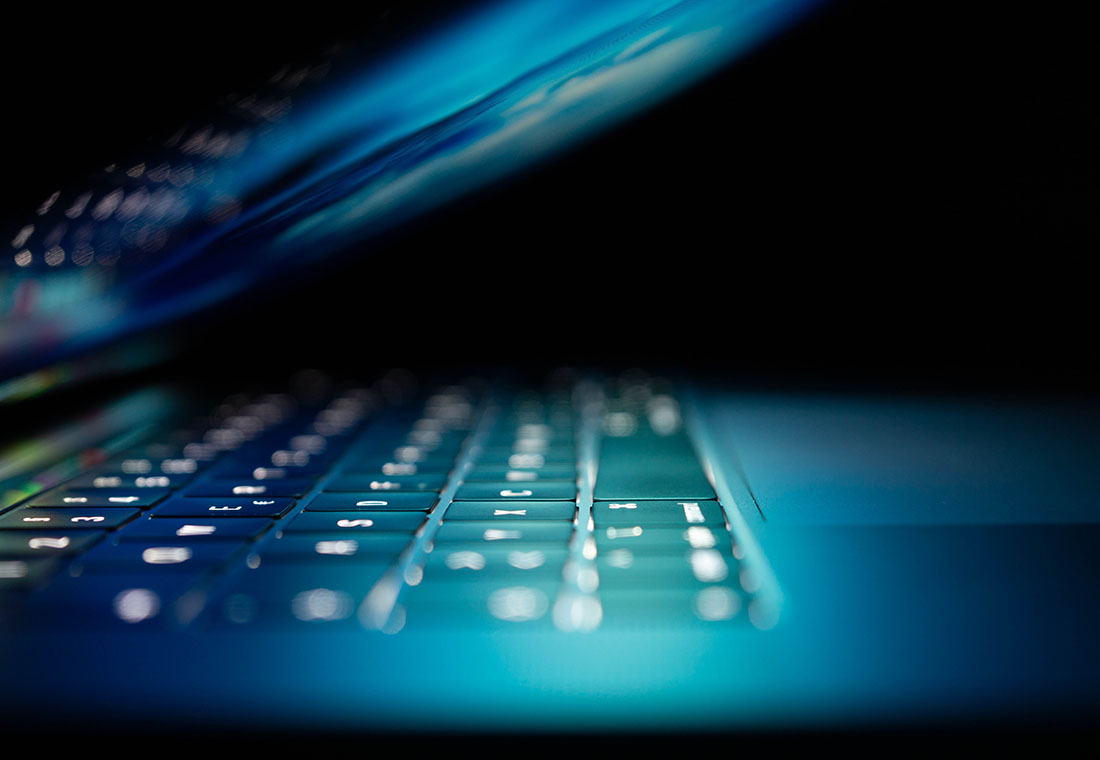 Write to Yuri
Merehead / Blog / Cybersecurity Trends That Might Impact Your Business In 2020
Subscribe to our newsletter
You are the rock.
Thank you!

The cybersecurity landscape is expanding in terms of innovations and better security practices. But at the same time, attackers are also spreading their wings beyond ransomware and phishing attacks to target everything from cloud misconfigurations and stolen credentials to managed service providers (MSPs) that have access to sensitive information.

A report revealed that nearly 53% of companies found over 1,000 sensitive files open to every employee. Not only does this put organizations at risk of cybersecurity breaches, but it also impacts the overall credibility and reputation of an enterprise.

From a cybersecurity perspective, what you should expect in 2020? 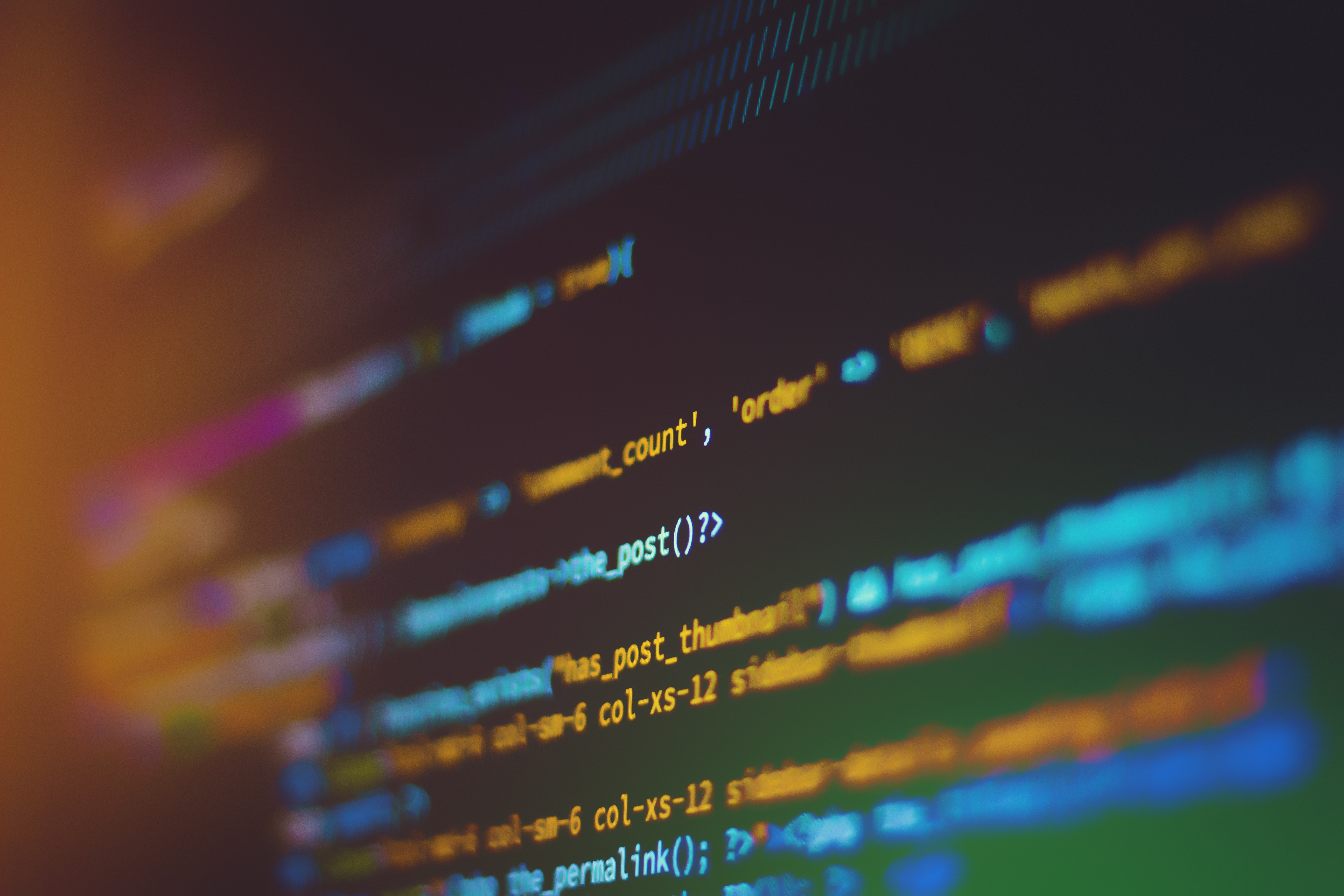 There’s no doubt that attackers will leverage technology and potential loopholes to exploit your business. But understanding where their focus will be next is quite a challenge.

So here are some cybersecurity trends that might impact your business in 2020:

Governments around the world are implementing new privacy regulations that monitor the way companies collect and handle user data as a response to the rising global cybersecurity crisis. The first major privacy domino fell in the European Union when they passed the General Data Protection Regulation (GDPR) in 2016. It came into effect in May 2018.

Under the new regulations, residents and citizens of the European Union gained greater control over how their personal data is being used by companies. Organizations have to receive consent from users before collecting, processing, storing, or selling their personal data anonymously.

Furthermore, these latest requirements are considered the most difficult in the world, with violators subjected to fines up to 20 million euros or 4% of global revenue, whichever is higher, for noncompliance.

After the new GDPR rules, came the French regulations in January 2019, which smacked Google with a whopping fine of $57 million. They allege the global organization lacked clarity and transparency around how personal information of users was being collected. Moreover, the regulators also cited that Google was failing to properly get user consent before gathering their information for personalized ads.

In addition to this, the most important of these recent privacy regulations is the California Consumer Privacy Act (CCPA) which took effect on January 1, 2020. There are nearly 40 million residents in California making it the largest state in the U.S., and the latest CCPA will empower them with the right to know how their personal data is being sold or collected.

Residents can also reject the sale of or request the deletion of any personal information collected about them. The Act is applicable to organizations with a gross annual revenue higher than $25 million.

Perhaps a lack of cybersecurity professionals is one of the biggest challenges that U.S. based businesses tackle. According to the Global Information Security Workforce Study, the cybersecurity workforce gap is estimated to hit 1.8 million by 2022.

Unfortunately, there’s no definite end in sight for this crisis. Organizations are continuously rolling out more positions for cybersecurity skilled individuals, however, universities continue to graduate only a small amount of qualified cybersecurity professionals.

Given the current security landscape, businesses should consider increasing their compensation packages and additional benefits to compete for the limited number of skilled cybersecurity professionals available.

Companies should also focus on providing in-house cybersecurity training to their employees.

This can cause user information to fall into unsafe hands where their data can be misused for malicious activity. Some cybersecurity firms have said that these attacks are the most flexible, rapidly-developing, and dangerous kind of malware. The rising trends in malware show how attackers can quickly adapt to the changing cybersecurity landscape.

Cloud migration is becoming more popular amongst ecommerce businesses, brick-and-mortar stores, and small scale businesses alike as retailers want to tap into the power of data to assess their customers better.

Enterprises are shifting to the cloud to store the massive amount of data they collect about their customers. Then they analyze that data and collect relevant insights from it to improve their businesses.

Businesses can easily scale up or down in computing power and data storage as per their needs in cloud configurations. But oftentimes, companies don’t understand their role in securing their cloud infrastructure (mistakenly believing the cloud provider automatically provides a safe environment), or understand how some of their deployment configurations and architecture in the cloud leave them exposed. .

Giant companies like Netflix, Amazon, TD Bank, and Ford have suffered massive security breaches due to cloud misconfigurations. Even a single misconfiguration in your cloud computing system can lead to the exposure of cloud-based data to attackers.

While many security experts say that cloud infrastructure has the potential to be more secure than their in-house infrastructure, firms are still responsible for securing their users’ data. Cybercriminals may take advantage of the slightest possibility of weaknesses in your cloud computing system to access sensitive user information.

During 2019, cybercriminals targeted MSPs and hacked the tools that they use for managing customer IT systems as channels for targeting the same customers. A major incident that drew global attention was when Wipro, the Indian IT outsourcing giant’s systems were compromised in a phishing campaign that led to attacks against their customers.

It was alleged that hackers may have used an MSP tool to connect to the Wipro client systems, which allowed them a deeper access into the Wipro customer networks.

Another MSP-related attack occurred in August 2019, when 22 Texas county and town networks were locked behind encryption keys by using an on-premises version of the ConnectWise Control remote access tool. The networks hit by the devastating malware were all receiving services and products from Rockwell, a Texas-based MSP TSM consulting firm.

MSPs enjoy a high level of trust and access to the client’s network, which paves the way for hackers into the in-house networks of the organization and their customers’ networks.


The Butterfly Effect of Ransomware

Reports indicate that in the first nine months of 2019, cybercriminals launched attacks against nearly 621 government agencies, schools, and healthcare providers in the U.S. alone. Public sector organizations around the world have suffered the damage of ransomware attacks with a steadily rising momentum building into 2020 as well.

The constantly evolving ransomware attacks will have a butterfly effect that will have a massive impact far beyond what everyone has seen until now.

The effects will include:

However, this doesn't imply that they have stopped innovating in terms of ransomware or malware attacks. Malware attacks are still active and the attacks are just as impactful and evident as they were before. This is because organizations are still lacking in security practices and fail to give proper attention to cybersecurity in general.

These trends may or may not impact your business, depending on how strong your security culture is, how early you’re able to detect a potential vulnerability, and how quickly you address these issues.

Implementing stronger security policies in your organization is an important step towards a better security culture. Remember that even the smallest things such as setting stronger passwords or checking for how legitimate an email is before clicking on it can save you from massive security breaches.

Aaron Cure is the Principal Security Consultant at Cypress Data Defense and an instructor and contributing author for the Dev544 Secure Coding in .NET course.

After 10 years in the U.S. Army, I decided to switch my focus to developing security tools and performing secure code reviews, penetration testing, static source code analysis, and security research.

Cybersecurity Trends That Might Impact Your Business In 2020 key takeaways: