How to Use Blockchain in Oil and Gas Industry?

Write to Yuri
Merehead / Blog / Blockchain / How to Use Blockchain in Oil and Gas Industry?
Are there any questions?
Yuri Musienko
Write to the expert

As it is. On the way from the place of production to the final consumer, a drop of oil and a cubic meter of gas have time to change several owners, interact with at least 30 counterparties and figure in 200 information solutions. All these iterations are reflected in the document flow of each event participant, and they, as a rule, use different approaches to recording and storing data, which causes a lot of errors and inconsistencies.

If you add to this the high volatility of market prices, the complexity of compliance and regulation regimes, the large number of projects involving a large number of contractors and subcontractors, as well as labor with highly varying levels of education and skills, you will have the world's most complicated document management system.

The complexity of this process causes such problems:

How it will be with the blockchain. Since most of the data in the workflow of individual market participants is sharing information, this creates optimal conditions for the introduction of the blockchain. Based on the new technology, you can create a single network to digitize all the processes of interaction and their automation.

Thanks to this network, you can achieve the following benefits:

In practice, this means a significant reduction in the number of disputes between counterparties due to inconsistencies in invoices, way-bills and payrolls, reduction of accounting and auditing costs, as well as faster time tracking of goods and services in the supply chain.

First successes. At the time of this writing (February 27, 2019), two projects have been launched in this direction, both of which are at the stage of  Confirming the concept. The first is the IBM and Abu Dhabi National Oil Company (ADNOC) platform for launching an automated accounting and transaction management service for the sale of petroleum products (and other raw materials) from wells to final consumers.

The second is the development of OOC OIL & GAS BLOCKCHAIN CONSORTIUM, which included ConocoPhillips, ExxonMobil Corp, Chevron Corp and 4 more major players. They check all possible options for the blockchain implementation in the oil and gas industry, including automation of accounting and auditing.

As it is. The price of raw materials at points of sale depends not only on the amount of oil and gas, but also on their quality indicators (composition, density, amount of impurities, etc.), which are measured with special equipment — provers. For example, oil companies use flow meters to measure the volume of oil sold, a specific gravity meter to determine the weight of the raw material, a centrifuge to determine the percentage of oil containing basic sediment and water (BS & W).

This equipment must be highly accurate, reliable and fast, and therefore it costs a lot of money and needs to be checked and adjusted periodically. Accuracy is crucial, because even small errors in measurements can cause the buyer to overpay significantly or the seller and pipeline operator will receive less profit.

According to Scotty Perkins, senior vice president of innovation for Quisitive, concerns about accuracy and fraud lead market participants to the fact that oil producers and pipeline operators use their own equipment to check the flow of raw materials and its composition.

How it will be with the blockchain. If you connect the prover to the blockchain, then all parties will be able to obtain accurate data on the volume, density and impurities in the raw materials from one set of equipment. Consequently, there is no need for duplication of equipment.

First successes. In May 2018, Quisitive, a subsidiary of Fusion Agiletech Partners, provided the Validation of a pipeline monitoring and data collection concept that oil producers and pipeline operators use to maintain crude oil cleanliness standards. Their project was named Blockchain Oil Pipeline.

In their development, Quisitive used Blockchain Workbench, Microsoft Azure and the Internet of Things (IoT) to create a platform that can serve as a single, secure and reliable source of data for all stakeholders. Blockchain Oil Pipeline operates according to the following algorithm:

The final results of their project Quisitive demonstrated at industry events Microsoft Technology Center in Toronto, Denver and Dallas.

As it is. We have already written about a large number of interactions in the supply of oil and gas from the production site to the final consumer and that the documentary support for this process can be greatly simplified using the blockchain and the smart contract. However, this is not the only problem with long supply chains.

Most of these problems lead to the loss of money and time, but some of them have more serious consequences. For example, it is known that terrorists in the Middle East and Africa produce and sell oil, but because of the difficult logistical paths it is difficult to track to whom exactly this oil goes in the long run. Thus, it is quite possible that you (without knowing it) finance terrorists by refueling a car at some gas station.

How it will be with the blockchain. Unlike the financial sector, the blockchain technology in the oil and gas industry does not remove intermediaries in supply chains. Instead, the distribution registry, smart contracts and IoT tags allow you to track the movement of equipment, vehicles and raw materials in real time and collect this information into a single pool of reliable data.

In practice, this gives the following advantages:

First successes. The integration of the blockchain into the logistics of the oil and gas industry can occur according to two scenarios. The first involves creating your own unique blockchain chain, tailored to the market.

Along this route went:

Another way is to use universal blockchains. For example, you can use the blockchain TradeLens, created as a result of cooperation between the Danish company Maersk and the IT giant IBM. It is a one-stop solution for all supply chains that use maritime transport routes. Alternatives to TradeLens can serve projects Yojee, ZIM, ShipChain and others.

As it is. Buying gas or oil in trading markets has two problems: low speed and high transaction costs. Both problems are related to the fact that several additional parties are usually involved in trade transactions, which guarantee the integrity of the operation or its individual aspects. How it will be with the blockchain. Trading can be carried out through smart contracts that automate most bureaucratic procedures related to checks and guarantees. This solves the problem with the speed of operations and greatly reduces the amount of fees.

First successes. In 2017, Natixis, IBM and Trafigura launched a pilot project of IBM Bluemix for the purchase and sale of raw materials. Testing took place on the US crude oil market. The site allowed real-time sharing of current data on payment, shipment and delivery of goods. Typically, this requires complex "paper" procedures, couriers for the transfer of paper documents and faxes / emails - for digital.

In the same year, a similar solution was tested by the Swiss trading company Mercuria Energy Group in the supply of crude oil from Africa to China using the block trading platform Easy Trading Connect, created in collaboration with ING and Societe Generale. The experiment showed that the blockchain reduces the time of operations from several hours to 25 minutes. Especially it was liked by traders who increased their efficiency by 33% due to a reduction in commission. 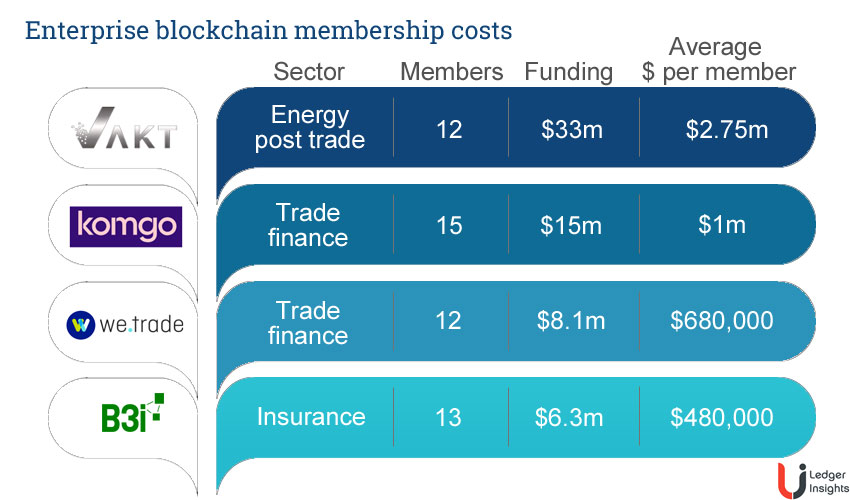 Comparing the cost of VAKT with other large blockchain projects

The result of the cooperation of the consortium is the VAKT Global trading platform, which is currently being tested in closed mode, that is, only members of the consortium have access. Open VAKT testing should start in the first quarter of 2019.

As it is. The Indian multinational company Tata Consultancy Services, providing services in the field of information business and IT consulting, conducted a computerized study of the oil and gas market in terms of adopting the blockchain in the context of data security and compiled the following table.

As you can see, the industry has a lot of problems related to data security and reliability. At the same time, some of them not only lead to monetary costs, but also create threats of theft and data leakage, cyber espionage and unauthorized interventions in the system, which is fraught with loss of reputation.

How it will be with the blockchain. The introduction of the distribution registry and smart contracts will give such effects:

First cases. All of the above blockchain solutions contribute significantly to improving information security, as they use blockchains and smart contracts, which in itself is a defense against hackers, fraud and errors. However, there are specialized cases:

The World Economic Forum has calculated, that tokenization of the oil industry will increase market liquidity by 1.6 trillion dollars, market volume by 2.5 trillion dollars, will bring companies an additional $ 1 trillion and to society as a whole another 640 billion dollars. It will also reduce CO2 emissions by 13,000 million tons, reduce oil spills by 230,000 barrels and save up to 800 million gallons of water.

How to Use Blockchain in Oil and Gas Industry? key takeaways:

Merehead does professional development of Blockchain in logistics. If you have questions, contact us for a free consultation.

Merehead review. Vleppo is a startup, digital asset exchange platform based on the Komodo blockchain protocol.
Category: Blockchain 01/17/2023
How to Implement Blockchain in Supply Chain Management?
“You will either introduce the blockchain or disappear”, said FedEx CEO Fred Smith at the conference “Consensus 2018”, speaking on supply chain management. And this is not strange, since, according to the report of the auditing and consulting firm Deloitte, the blockchain is able to solve four main problems of the industry: 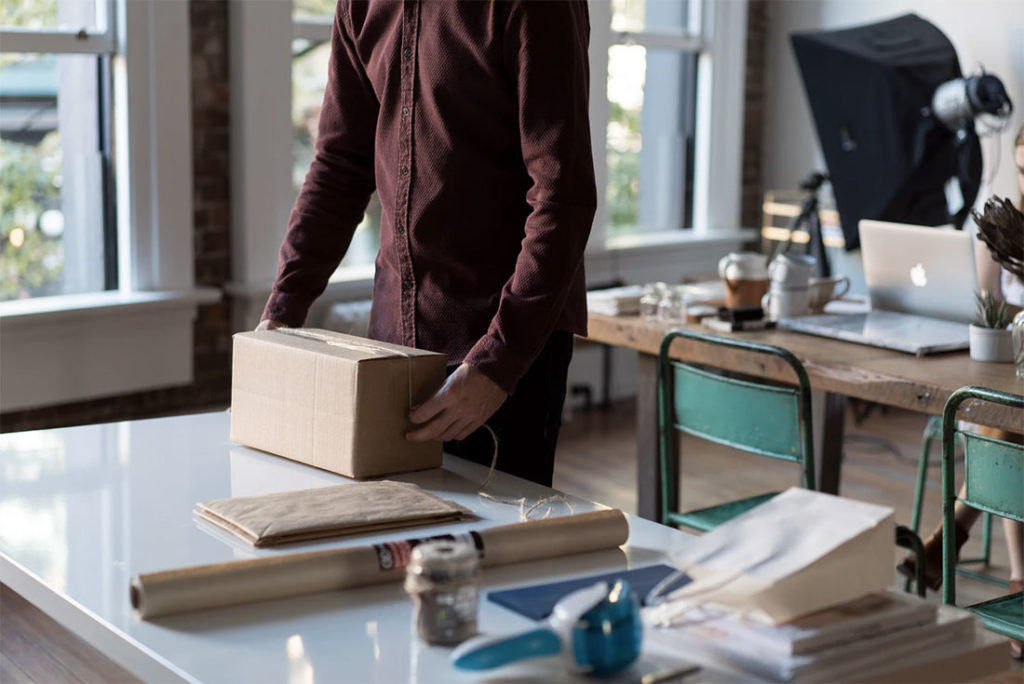 Category: Blockchain 01/05/2023
How to Use a Blockchain for Wine Industry?
In 2017, the world wine market reached 300 billion dollars, while, according to expert estimates, every fifth bottle of wine in the world is fake, if it is French varieties - every third. For the global economy, this means a loss of 60 billion dollars, and for society - tens of thousands of deaths annually due to the use of low-quality counterfeit products. 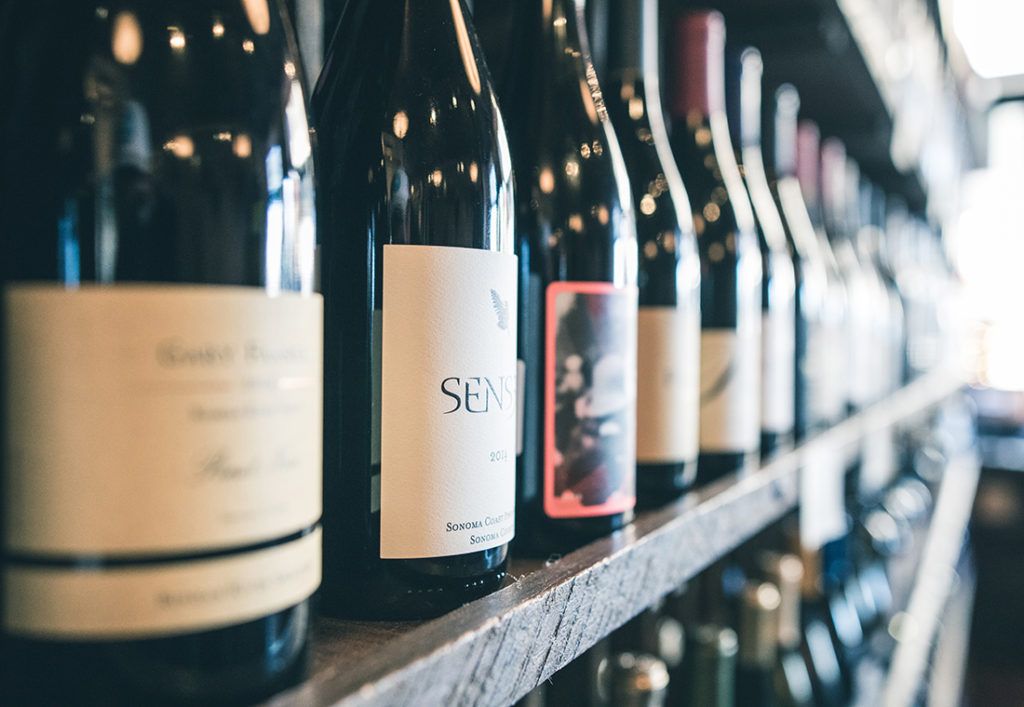 Category: Blockchain 11/16/2021
Maersk Blockchain Use Case
In early August 2018, the IT giant IBM Corp. and global shipping company A.P. Moller-Maersk Group has announced the official launch of the platform for supply tracking and supply chain management called TradeLens (formerly known as Global Trade Digitization, or GTD). This is the first of the projects, the launch of which can dramatically improve the industry and the global economy as a whole. 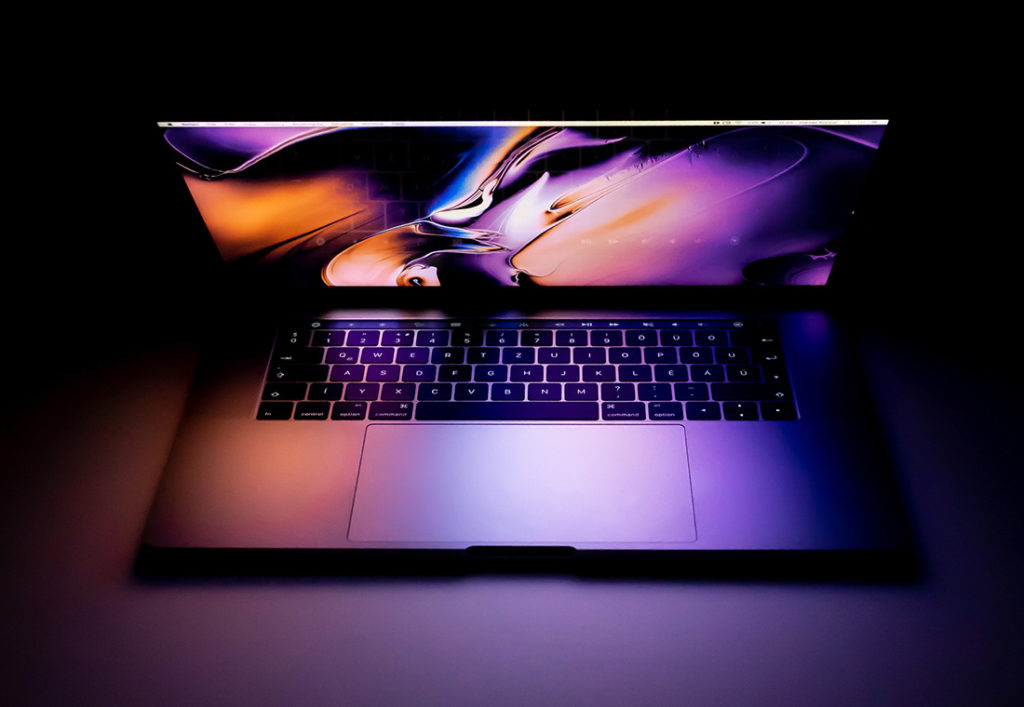