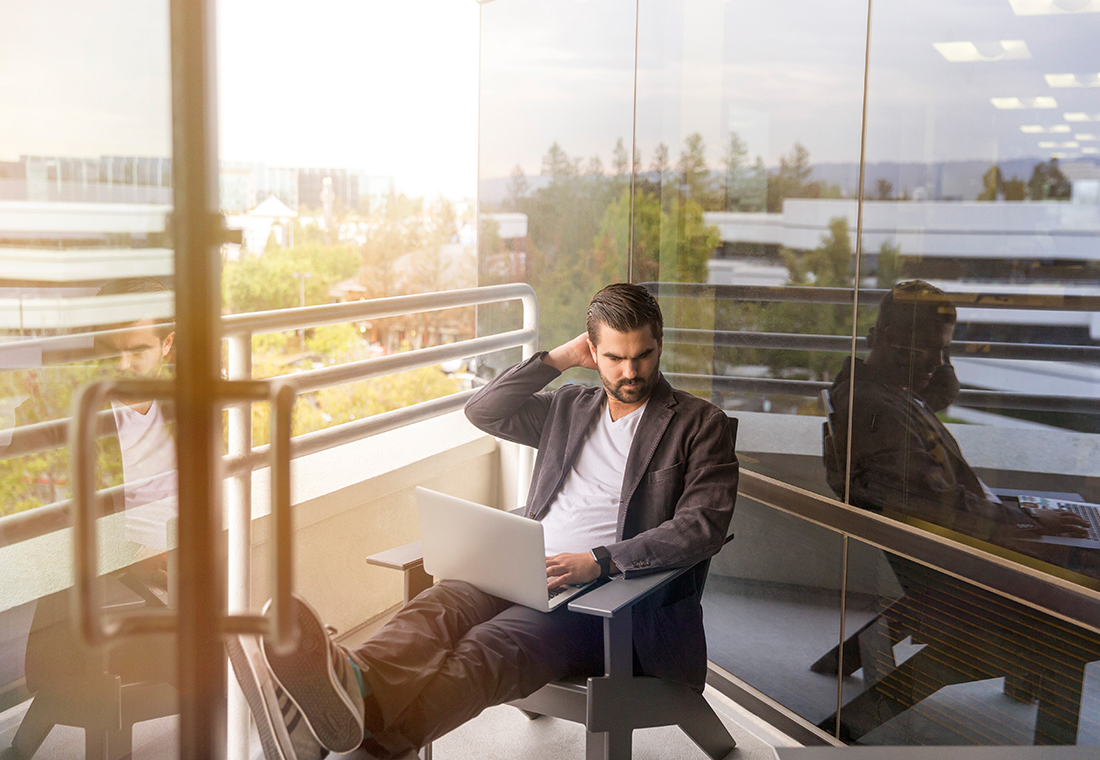 Write to Yuri
Merehead / Blog / Blockchain / Top-10 Use Cases of Enterprise Blockchain Solutions
Are you looking to do the иlockchain for еnterprise?
Yuri Musienko
Write to the author

“You will either introduce the blockchain or disappear”, said FedEx Corporation CEO Fred Smith at the blockchain conference “Consensus 2018”. And it's not just empty statements: almost all large companies are either considering this possibility, or have already implemented blockchain in their business. Today we will look at 10 examples of blockchain use by large companies that have proven the use of this technology. 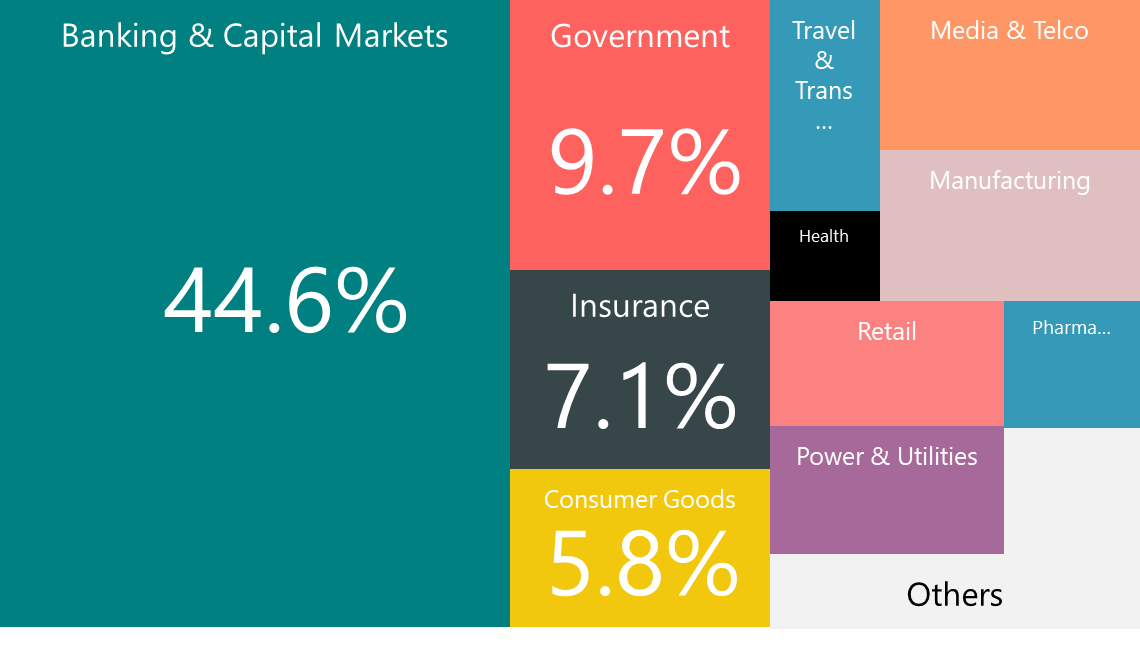 In 2017, JPMorgan Chase, with the participation of Royal Bank of Canada and ANZ, announced the launch of an interbank payment platform called the Interbank Information Network (IIN). This is one of the first projects of the working group of the Advanced Blockchain Technology Center. IIN was developed on the Quorum blockchain base, which was created in collaboration with Ethhereum EthLab.

Practice has shown that, thanks to the blockchain and smart contracts, bank transfers have become faster - 1 hour instead of 3 days, cheaper - 2-3% of fees instead of 5-30%, more reliable - less errors and inaccuracies in document flow. The blockchain is especially good at cross-border transfers.

The financial services provider Volkswagen Financial Services (VWFS), which provides financial, service and insurance products to the customers of the Volkswagen Group, has started developing a digital logbook for blockchain-based vehicles. In fact, the auto giant is developing a mobile application that will allow to: Vehicle information is collected by process participants and RIFT tags, sent to the IoT Azure Center (Microsoft Azure cloud platform), and then recorded in BigchainDB. Access to the data is at the owner of the vehicle and at all interested parties: insurers, the state, potential buyers and others.

Other large cases in the automotive industry:

In 2017, British Airways, along with SITA (IT company) and three airports (Miami, Geneva and London), launched the FlightChain project, which was to find out whether the blockchain is able to create a unified “source of truth” for data used by stakeholders in the aviation industry.

For example, airport services, knowing about delays, could change the service schedule, and passengers could adjust their plans: arrive later at the airport or rebook tickets for later flights in case of flights with transfers.

The test results are published in the SITA report, where the importance of choosing the right management architecture (was used private blockchain) and the high availability of smart contracts are noted.

The world's largest shipping company, Maersk (16% of the global shipping fleet), together with the customs service of the Netherlands and IBM Hyperledger Fabric, launched a project that automates some processes in cargo shipping, synchronizes data and serves as a single "source of truth" for all participants.

Thanks to this you can:

The initiative was named TradeLens. This is an open platform based on IBM-Maersk blockchain. It has already optimized over 360 million shipping events and attracted over 90 participants to its ranks, 20 of which are customs services and ports. 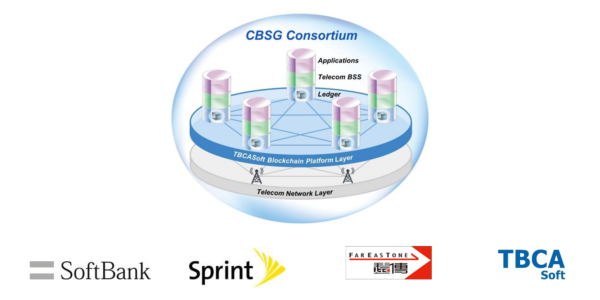 Testing has shown that blockchain: 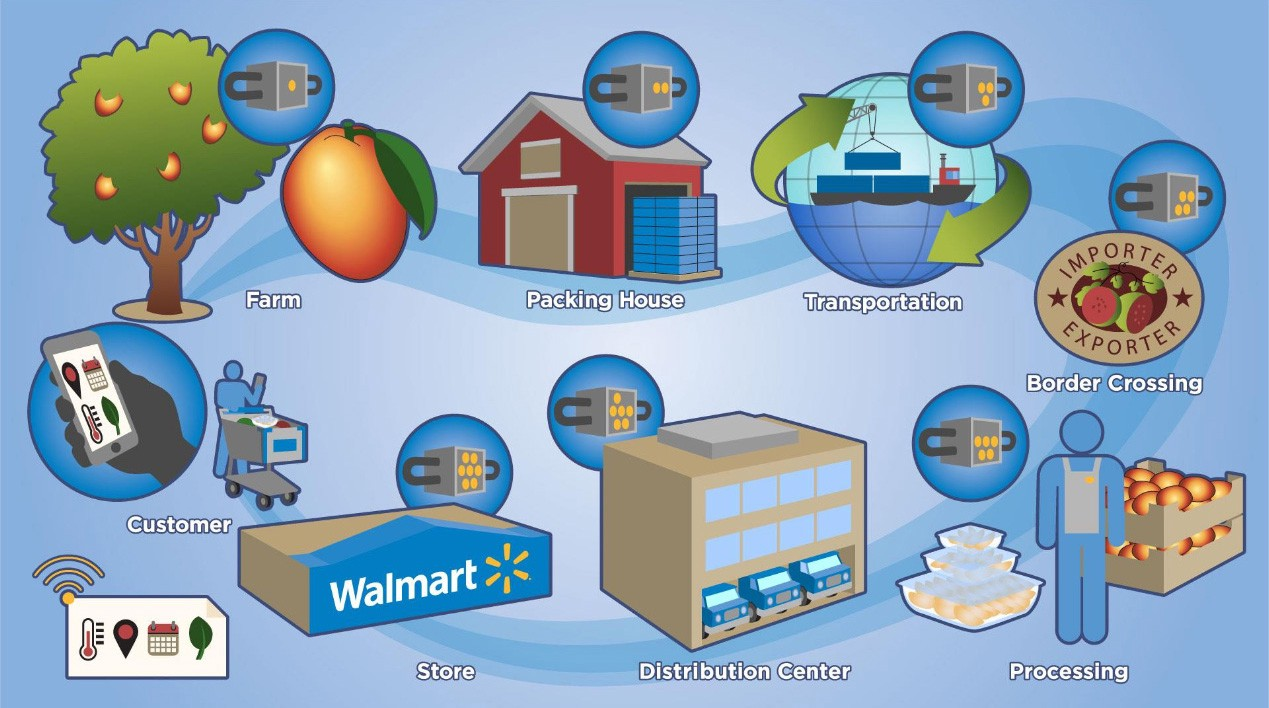 The network retailer Walmart was one of the first to use the blockchain to control the quality and trace the origin of food. First, the company tested the concept of delivering mango from Latin America and pork from China. hen this experience was transferred to tracing the origin of greenery, and in an orderly manner: the the retailer demanded that all suppliers of greenery switch to the blockchain after another epidemic of E. coli poisoning in the USA.

Walmart used technology from the IT giant IBM, which, based on this case, launched the IBM Food Trust initiative. Participation in it provides the following benefits:

The MediLedger project was launched in 2017 to test in practice whether it is possible to create a database based on the blockchain, which will accompany the supply of pharmaceutical products according to the Drug Supply Chain Security Act (DSCSA) and other industry standards. The software product was developed by the REshape center in collaboration with SNS Bank NV and Deloitte and tested in 2018.

Tests have shown that MediLedger:

Now MediLedger is used by the American pharmaceutical company Pfizer, McKesson distributors (serves more than 50% of US hospitals and 20% of doctors), AmerisourceBergen (income is $ 150 billion), Genentech (40 years on the market, income is $ 17 billion), the manufacturer of medicines Gilead Sciences (revenue - $ 20 billion).

Three industry giants, along with several other oil companies, trading platforms and banks, are developing the VAKT trading platform, which will enable the switch from traditional paper contracts to automated smart contracts. This will reduce the risk of errors, reduce costs and make backend operations more efficient and reliable.

The platform was developed in collaboration with Deloitte, ThoughtWorks and Komgo. The launch took place in November 2018, but in test mode: only project participants have access. Wide access will be open in 2019.

One of the largest providers of electronic distribution services in the travel industry, Travelport, in partnership with IBM, created a distribution system for managing tours and events, checking distribution and calculation, synchronizing booking data.

Travelport is a platform where market participants offer and buy services, exchange data, make calculations and characterize counterparties. In fact, this is the same site for searching tours, booking hotels, flights and excursions, but the platform was created on the basis of the blockchain and uses applied artificial intelligence.

The feature of platform is approval system and honest reviews. Thus, a tour operator can develop a tour and get confirmation of its authenticity and quality with the help of approval (confirmation of participation) of all parties involved (airline, hotel, transport companies, guides and others).

For their part, users can leave feedback on all members of the network with whom they directly interacted: the airline whose tickets they bought, the hotel where they spent the night, and so on. Together, this provides reliable information on the quality of services and provides good protection against fraud.

The blockchain technology is used not only by commercial companies that want to streamline business processes, reduce costs and make even more money. Non-profit organizations are also increasingly turning to distribution registers.

For example, Save the Children, an international charity that protects children around the world, is testing a database based on a distribution registry. The idea is that people and organizations who want to become volunteers, pass the test in advance and receive after this a digital identifier - “humanitarian passport”.

Thus, Save the Children creates a list of people and organizations whose skills, capabilities, and location are known and tested. This list is used in case of disasters, accidents and epidemics, when there is no time for long checks and interviews.

Save the Children is also exploring the potential of blockchain technologies in the field of fully transparent crowdfunding and the use of smart contracts for settlements with partners. In the future, it is planned to test the possibilities of smart contracts in the distribution of charitable money and resources among direct recipients of humanitarian aid.

Merehead does professional development of иlockchain for еnterprise. If you have questions, contact us for a free consultation.

Category: Blockchain 11/18/2021
When to Use a Blockchain Technology - Do You Eeally Meed It?
So, you've decided to get yourself a nice blockchain-based business? Congrats! But would you mind answering the following questions: