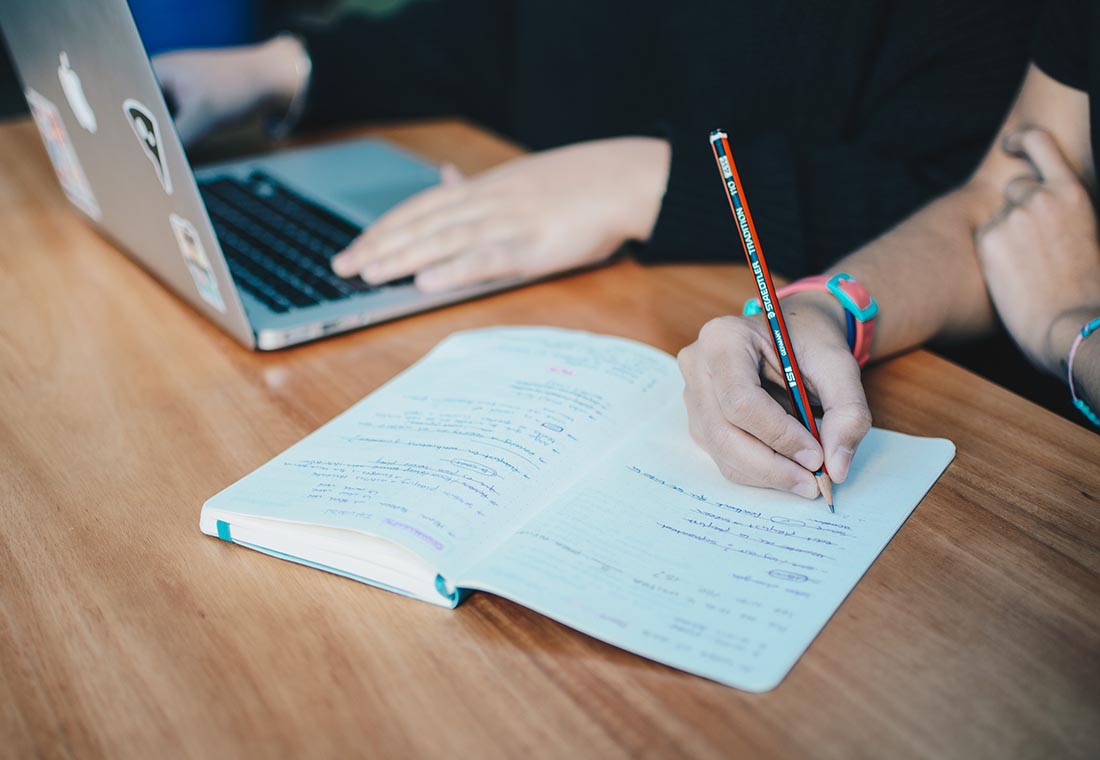 A growing need for software naturally paves the way for more and better software testing to make sure that it suits the needs of the user. Software testing is done to make sure that a particular program is meeting its specifications. Over the last 30 years, an increasing amount of work is now done by software, and tests need to be done to make sure it's functioning correctly. In high-value industries such as manufacturing, one system fault could lead to a loss of thousands, if not millions, of dollars.

Functional testing is the process of testing a piece of software against its core specifications or function. This will include how it handles things like data and the way it processes this data as per its design. Generally, a specific part of the system is tested to see how it works within the entire system. Often, a test is created to mimic how the system will be used in the real world to make sure that the test is meaningful and relates to how it will be used on a regular basis. 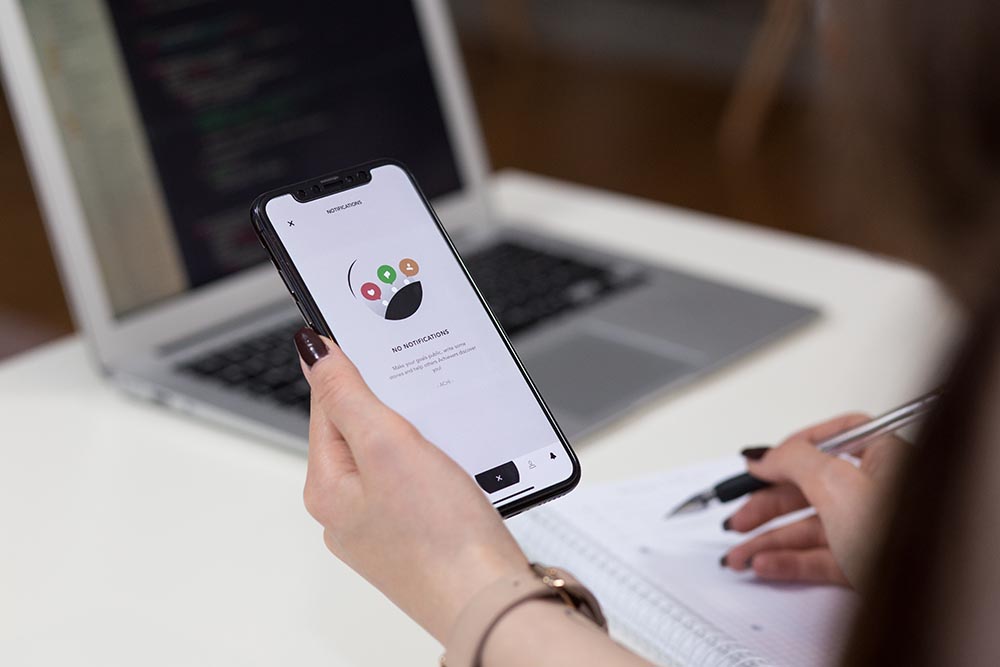 What types of functional testing exist?

There are a few key elements that make up functional testing, the one in top software testing trends in 2020. The first is unit testing, which relates to one specific part of the system. Each unit in a system will be checked individually to make sure it works as it should as a part of the whole.

Integration testing is then the next step, which takes several units to see how they work together. This is used to see if there are any issues in the way that the individual units integrate together. These are then all put together until the whole system is tested at once.

Regression testing is another form of functional testing and is used when some of the code in a piece of software is changed. The purpose is to make sure that the system still functions correctly and as it should.

Finally, there's the User Acceptance Testing (UAT). This is a test done to test how the software will work when doing the job that it needs to do in the real world. The software will be tested on how well it performs, and if the outputs are satisfactory for the requirements in a business or production line, for example.

Non-functionality testing is used to test everything that isn't included in the core functionality tests. This includes things like installation testing, which covers how easy it is for users to install the software and get it to working order. There's also performance testing, which will out the software into a position where it's under the stress that would be expected in the workplace to ensure that it can perform. The endurance of the software will also be assessed to mimic the conditions of the system being used over a long period of time and without stopping.