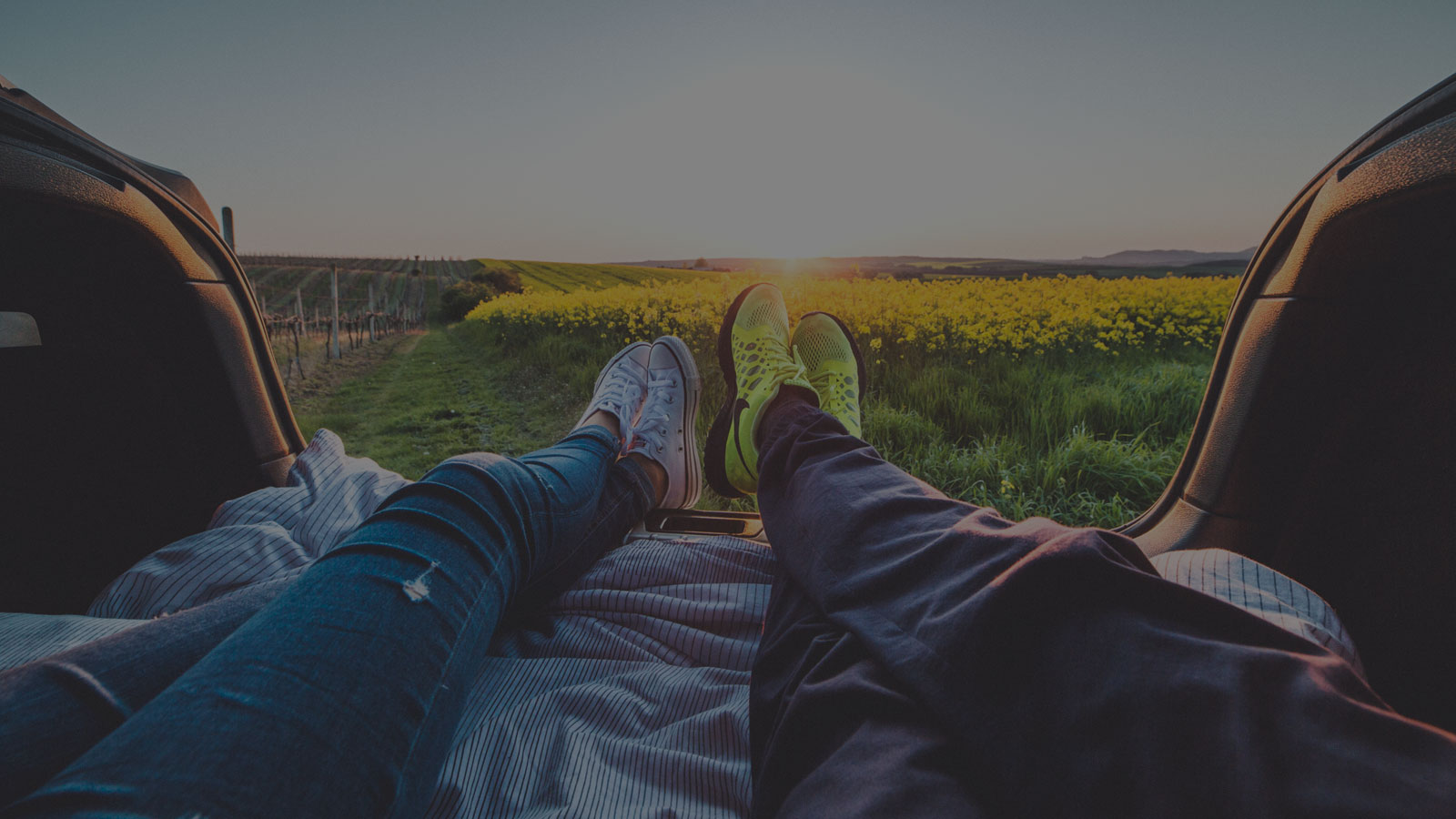 Startup which gives an opportunity to hanging out with new friends. Join cool events and have fun. Social network for progressive people.

Frevend is a unique project in this area. It's a pioneer not only on the local target audience but even worldwide and provides an opportunity for teenagers and millennials for hanging out. Leisure and communication has never been so good and friendly. Something new and fresh, like it was with Facebook after the launch.

In the beginning of the project everything started from the features discussion. This period was the most important, as it determined the direction of collaboration and work and it took around 2 weeks. As usual in this field, we decided to develop from MVP project, and of course, from scratch. The hardest part was UI design in addition to UX design. Around 20 different mockups were ready, and only few of them were great. However, we put some changes to final works and as a result we got the product which met users’ needs.

Alpha version with responsive design was developed within 5 weeks. We were shocked after the launch. As users liked this idea and project so much that now we always get feedbacks with ideas for future improvements. The small idea grew up into something bigger. For instance, one of the ideas was to get a huge discount on mutual purchases (-20% and even -40%). Not bad, huh?

Meanwhile, the core features had undergone new iterations, we re-code them using modern technologies to make website faster with high performance. We implemented chat instead of old-fashioned private messages. Our team knew that something would change. But we even can't imagine how much it would be in the future. After this implementation, the amount of sending messages grew by 10x times! Website had over 3 million messages without any delay to end users.

I know the history of the failures of startups. Thus we do the best. Eventually, after 5 months we completed a very complex product with features of Photostream, newsfeed, chat, social features and many others. Over 50`000 registered users really like this website and were implemented to a separate mobile version to provide smooth communication between them. Learn more about hiring right developers for your startup.

Finally, MVP gave a huge opportunity to save time, test the idea and eventually made a project that users like and really need. 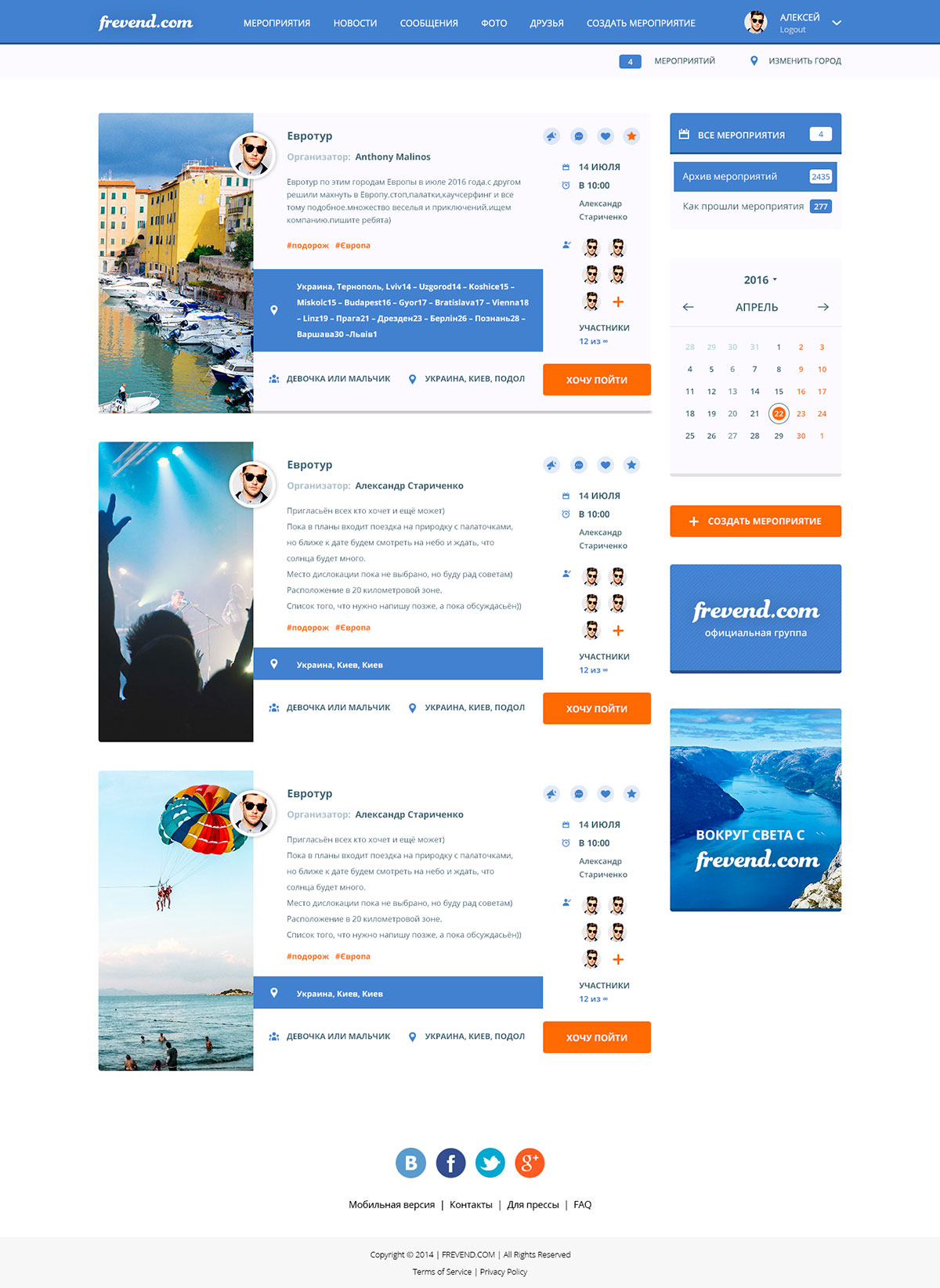 Certainly, it is one of the most complex projects that Merehead has ever developed. We've gathered all our experience in this startup and after its launching our skills increased twice. We discovered design tricks, and received 50`000 registered users with a lion share of deeply involved in it. 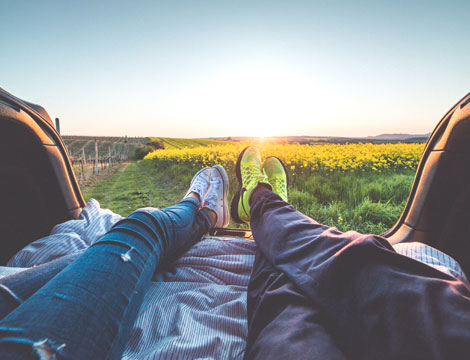 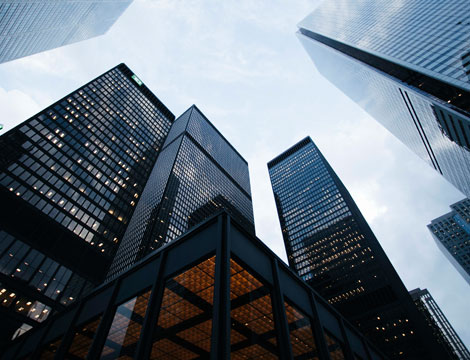 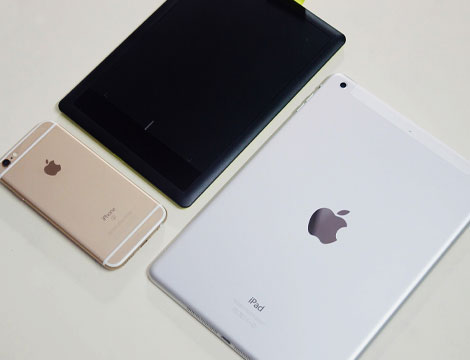 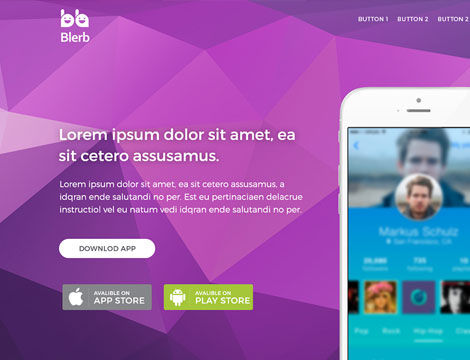 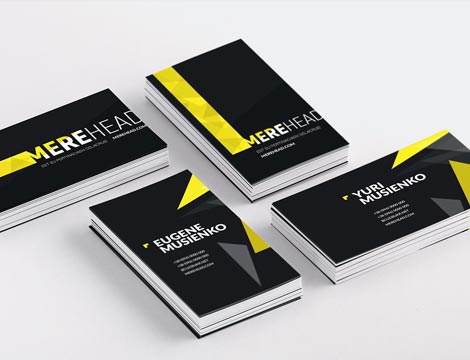